Hawaii is without a doubt a popular island getaway. The state has many natural landmarks and offers a lot to do. It also has its fair share of famous people. We bet you’d be surprised to find out that some of these famous people from Hawaii are on this list. 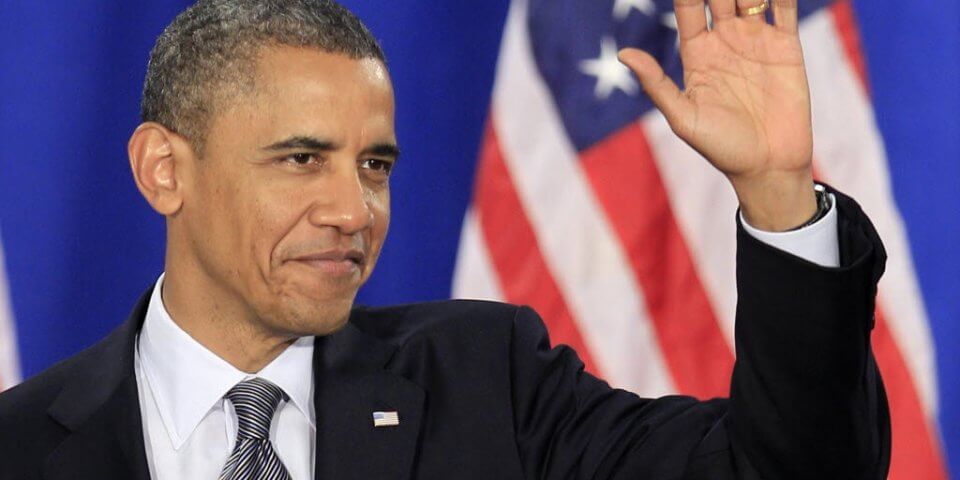 That’s right! The Head of State himself was born on this island paradise. Though many who are politically motivated argue about Obama’s birthplace, he was, in fact, born in beautiful Honolulu, Hawaii. He attended Columbia University and Harvard Law School. He served the state of Illinois as their Senator for three terms.

Obama began his campaign for the presidency back in 2007 and beat out Hillary Clinton to receive the presidential nomination. In 2012 He has reelected again 2012. This time defeating Mitt Romney. He is our first, and so far only, president to be born outside of the continental United States. 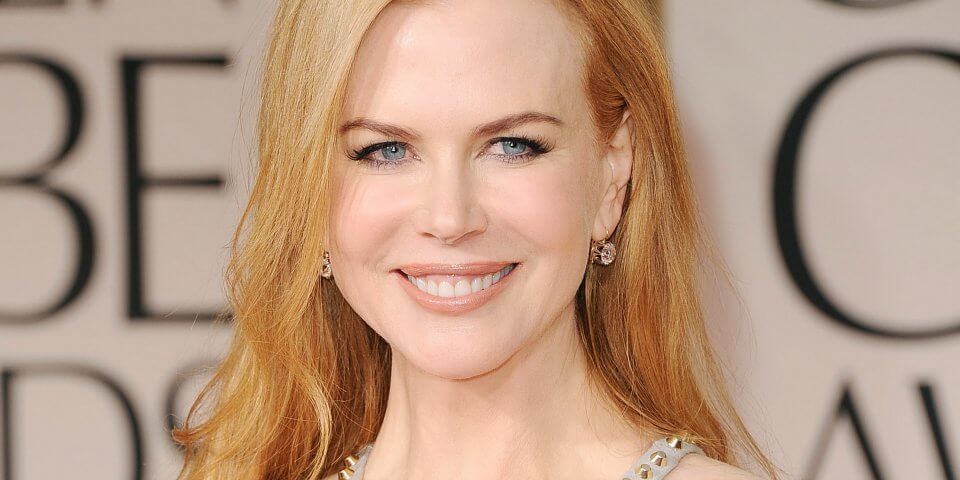 Many people know that this actress is actually an Australian citizen, but not many people know that her birthplace is actually Honolulu, Hawaii. Her parents were Australian as well. It just so happened that they were in Hawaii on educational visas when Kidman made her very first debut. She was even given a Hawaiian name: Hōkūlani! The name translates as “Heavenly Star,” and was inspired by the birth of a baby elephant in the nearby Honolulu Zoo around the same time. Not only this, but many Hawaiian girls get this name.

Surprisingly, Kidman admits to being terribly shy but has still managed to build a successful acting career. She has starred in films all over the world and has been honored with numerous awards including an Academy Award and a star on the Hollywood Walk of Fame. 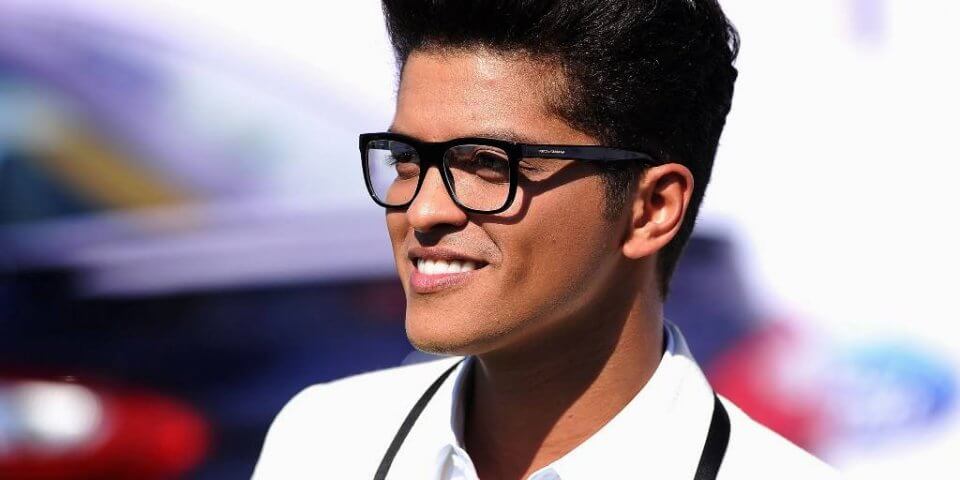 Famous singer and musician Bruno Mars was born in Honolulu, Hawaii as Peter Gene Hernandez. Being raised in Hawaii all his life by an entire family of musicians certainly, did wonders to jump-start his career. As a young child, he was already performing in the venues that his hometown had to offer. After graduating high school, he then made the move to Los Angeles to pursue music wholeheartedly. We should count ourselves lucky that Bruno chose to come over to the mainland because he has been cranking out number one hits ever since.

With six number-one singles on the Billboard Hot 100, Bruno Mars has put everyone to shame except the untouchable Elvis Presley. He quickly became one of the best-selling artists of all time and has accepted four Grammy Awards. His career continues to grow as he not only writes and sings music, but also records, produces, and choreographs. 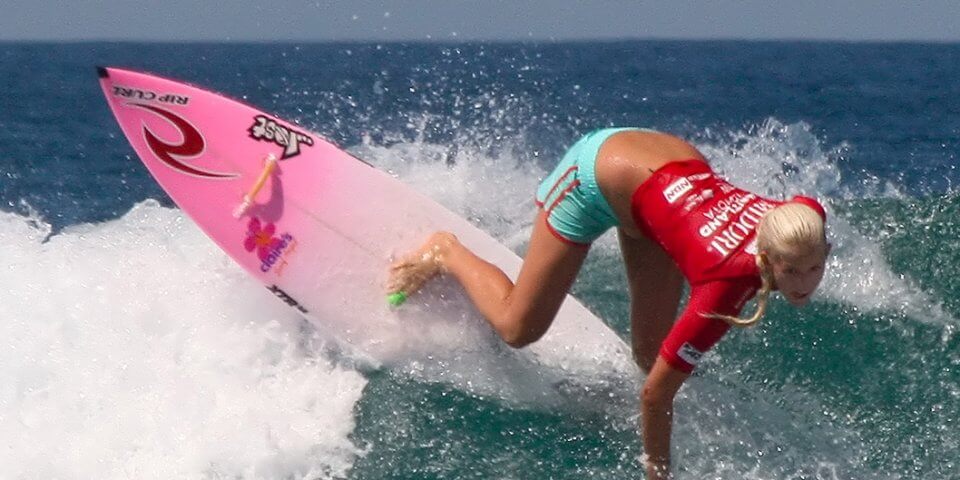 It shouldn’t come as a surprise that this professional swimmer was born in Lihue, Hawaii. Those who enjoy professional surfing probably recognize Hamilton’s name as it precedes her list of first-place victories at events. And even if you don’t keep up with surfing, you might still find her name familiar. Her experience has made her one of the most famous people from Hawaii. The reason for her profound fame? Hamilton was the survivor of a shark attack in 2003.

Thankfully, she escaped, but she lost her left arm. Since this life-changing tragedy, Hamilton embarked on a journey of growth. She published her autobiography, titled Soul Surfer: A True Story of Faith, Family, and Fighting to Get Back on the Board, just a year after the attack. Her story was so popular and moving that it was eventually turned into a movie titled Soul Surfer.

Even more incredible than the book and movie that chronicled Hamilton’s journey was the fact that she had not surfed her last. Drawing from an incredible wealth of support and her own willpower, Hamilton took to the waves again. She learned how to surf all over again, with one less arm. And she is a force to be reckoned with, too! She’s taken more than a few first-place titles, even since the attack. Talk about inspiring! 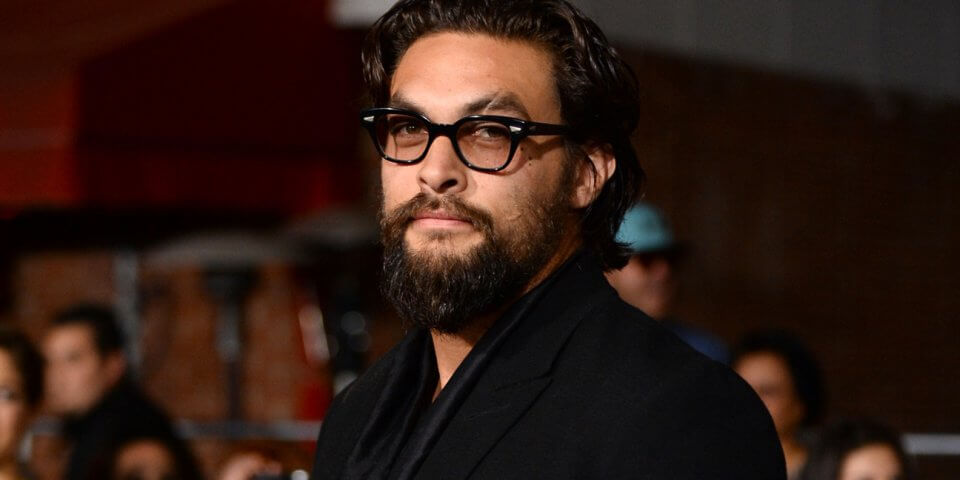 We’re betting this is the face of one of the most recently famous people from Hawaii that many of you recognize. (We promise not to judge you for binge-watching whole seasons of television shows!) Born Joseph Jason Namakaeha Momoa in Honolulu, Hawaii, he has become a well-known face these days for his role as Khal Drogo on the HBO series Game of Thrones. But, this role is far from Momoa’s only claim to fame.

In addition to being an actor, he is also a writer, producer, director, and model. In 1999, he was even Hawaii’s Model of the Year. Momoa has appeared in the TV show Stargate Atlantis, the movie Conan the Barbarian, and even wrote, directed, and produced his own film, Road to Paloma. He is scheduled to star as the lead character in a film about Aquaman in 2018.