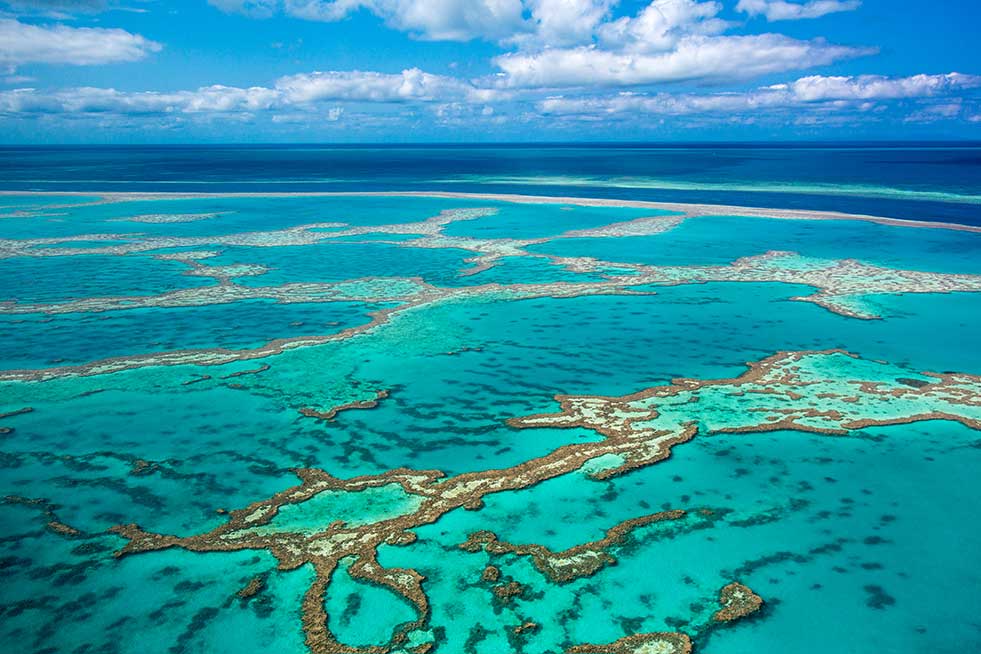 The Great Barrier Reef was the first coral reef system to be awarded World Heritage status, meeting all four of the natural criteria for a World Heritage listing. The reef is the world’s largest living structure; so large, in fact, that it can be seen from space!

It is one of Australia’s most loved attractions, with over 100 beautiful islands dotted across the reef to explore. The snorkeling and diving opportunities are some of the best in the world, with rainbow-colored corals and an array of marine life to see up close.

The area also has cultural significance to the local Aboriginal people, with stories about the creation of the reef passed down through generations. The Dreaming story tells of how Bhiral, the Creator, threw lava and hot rocks down from the sky, causing the sea to rise and the lava to cool – forming what is now known as the Great Barrier Reef.

It’s one of Earth’s most diverse marine ecosystems 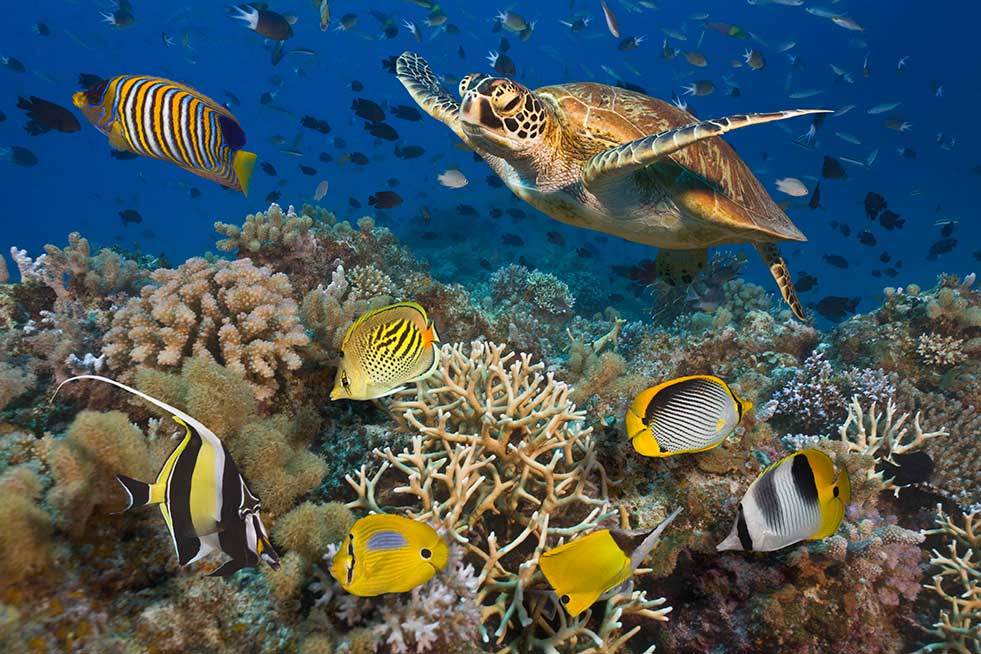 It’s not only Nemo that you’ll spot when you visit the Great Barrier Reef; the reef is home to more than 1,500 species of fish, 134 species of sharks and rays, six of the world’s seven species of threatened turtles, and more than 30 species of marine mammals, including dolphins, whales, and endangered manatees.

What draws all these species to this colorful underwater city? Healthy coral reefs offer safe homes and nurseries for fish species, as well as an abundant food supply. Within a coral reef of this size, all the species of life have a job to do in maintaining this diverse ecosystem.

Wondering what this means for you? The marine life that you can see beneath the surface on a Great Barrier Reef trip will be some of the most unique and diverse species you’re likely to see in the open ocean.

The future of the Great Barrier Reef is under threat 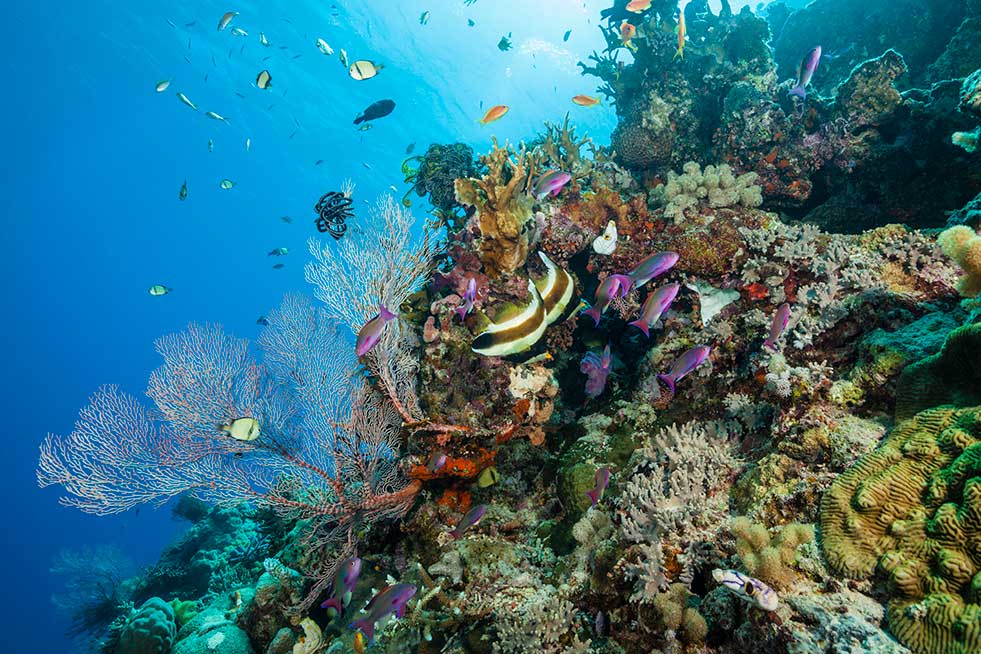 Sadly, this environmental treasure, and the species that call the reef their home, are at serious risk. Environmental problems, such as climate change, water pollution, and overfishing have led to the destruction of large areas of the Great Barrier Reef’s coral systems in recent years.

Climate change is believed to be the biggest threat to the Great Barrier Reef, with warmer ocean temperatures leading to coral bleaching events, where the corals release the algae living in their tissues. The recent El Nino event in 2016 leads to mass coral bleaching across large areas of the reef, resulting in the corals losing their color and being at risk of dying.

Coral bleaching is a big concern when it comes to the health of the reef, as many marine species rely on a healthy reef system for survival. Whilst the inhabitants of the reef all play a part in sustaining the health of their ecosystem, the extent of the existing damage already outweighs the speed at which it can be repaired naturally.

For the reef to maintain its diverse ecosystems and survive the challenges it faces, human intervention is required to protect it from the negative impacts of water pollution and overfishing. 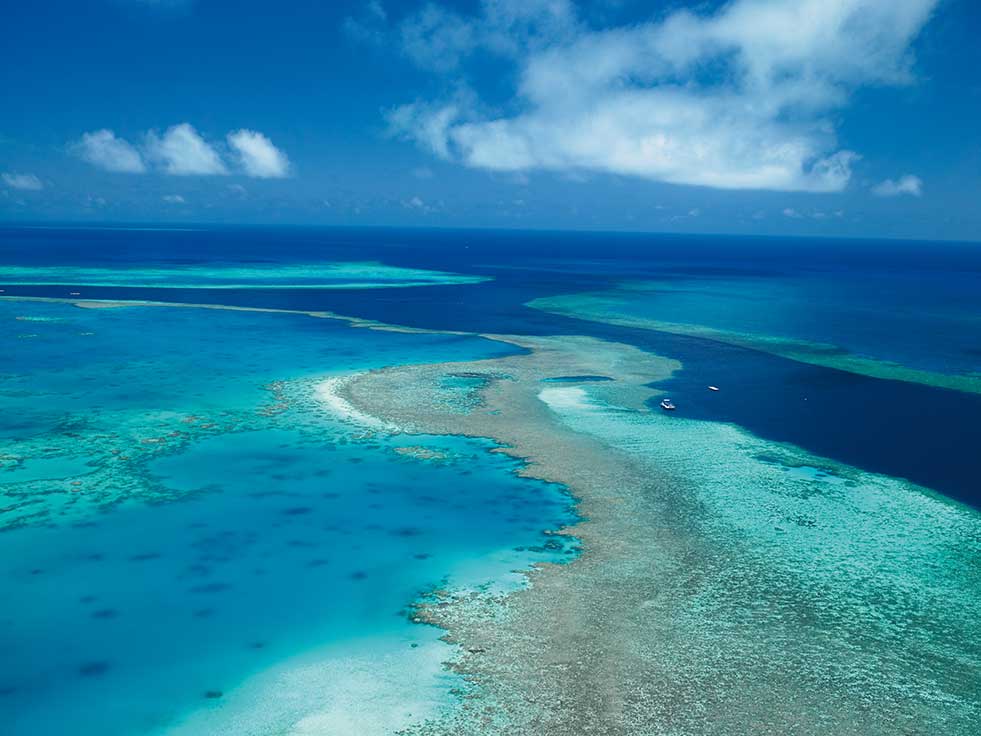 Despite the dangers that the reef faces, environmentalists and scientists still urge people to visit the reef and enjoy the wonders that it provides. With the right financial investment into the protection of the reef and through raising awareness of the threats that it faces, humans can still do their bit in assisting the reef with its survival.

Which Australian City Is for You?

10 Things You Have to Do in Australia in Your 30s