The capital city of the state of Victoria, Melbourne is one of the gems of Australia.

The capital city of the state of Victoria, Melbourne is one of the gems of Australia. There are endless reasons why you should visit Melbourne, ranging from the premium nightlife to the delicious food scene. Nearing the end of a harsh bushfire season, Australia needs all the tourism it can get. There’s never been a better time to book a trip to Australia and Melbourne should definitely be part of that trip. Read on to find out why!

Melbourne Has An Enviable Nightlife 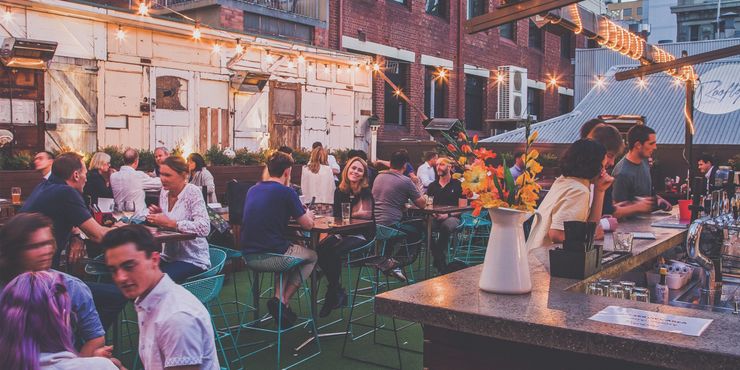 Australia isn’t the first country you think of when it comes to an amazing nightlife. But there is so much more to this amazing nation than its natural wonders. Melbourne is a great city to add to your Australian bucket list due to the fact that it does have a great nightlife.

No matter how you like to spend your evenings, Melbourne will have an endless choice of establishments. There are clubs with high-profile DJs and music so loud that you can’t hear yourself think. There are also wine bars for those who enjoy evenings that are a little more low-key, many of them tucked away in the city’s famous laneways.

The Australian summer is the best time to check out Melbourne’s selection of rooftop bars. Located in the heart of the city, Madame Brussels is ideal for both day at night drinking and good company, while Johnny’s Green Room in Carlton boasts some of the best views of the city. There is also a magical-themed bar on top of the Imperial Hotel in the city center that is definitely not associated with Harry Potter.

Just because Melbourne has an abundance of nightlife doesn’t mean that it’s purely a playground for adults. The whole family can enjoy the wonders of this great city, which boasts endless family-friendly activities and attractions.

One of the most famous is Luna Park located in the seaside suburb of St. Kilda. The iconic theme park is home to several rides and fairground-like attractions that kids (and adults) of all ages will enjoy. If you’re looking for something a little closer to the city center, there is the Melbourne Zoo and the Royal Botanic Gardens Victoria. Here, you’ll find a selection of walking paths twisting through stunning native plants and trees.

For those who are interested in the rich history of the city, there is also the Old Melbourne Gaol, a museum in the city center. The former prison is best-known for interning and executing the most famous outlaw in Australian history: Ned Kelly.

As far as museums go, there is also the Hellenic Museum, the Immigration Museum, the Australian Sports Museum, and the Melbourne Museum, which is famous for hosting world-class exhibitions from around the globe.

The Shopping Is Some Of The Best In Australia

If you’re interested in shopping while in Australia, then Melbourne should undoubtedly be one of the cities on your trip schedule. Take your pick from Bourke Street Mall, the Royal Arcade, Flinders Lane, St. Collins Lane, and Emporium Melbourne, all centrally located and bursting with a diverse range of stores.

There are also several fashionable neighborhoods throughout the city that are home to shopping districts. Be sure to check out the suburbs of Fitzroy, Brunswick, Windsor, Armadale, and Prahran. Style gurus might also like to visit Chadstone Shopping Center, a “Fashion Capital” located in Malvern East.

The Coffee And Food Is Unrivaled 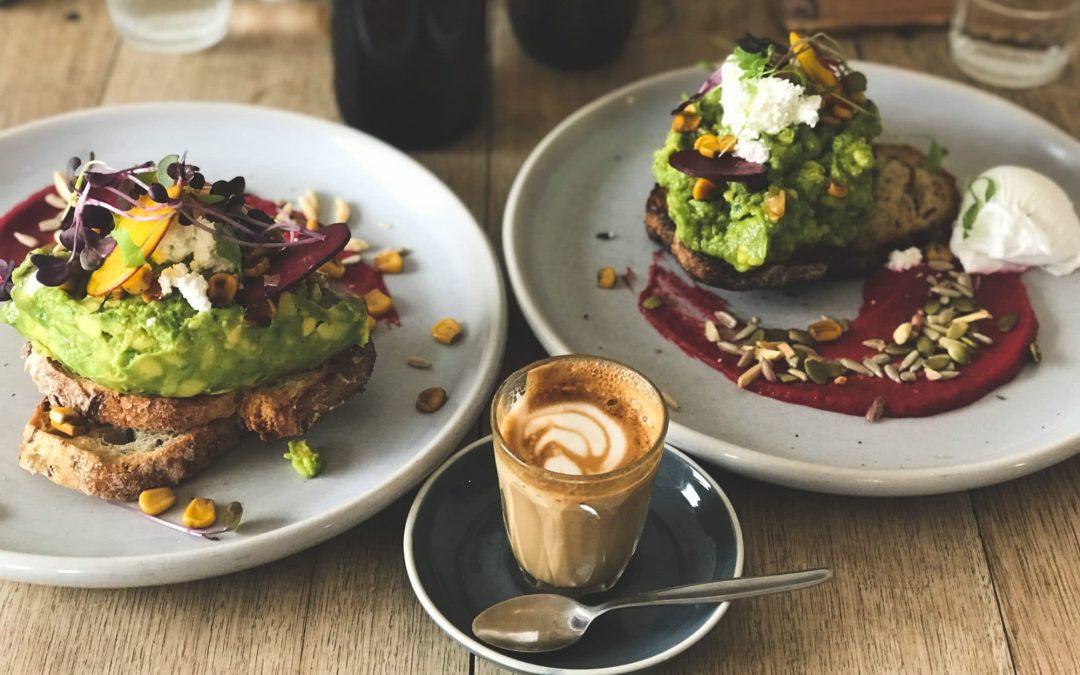 There are several reasons why you should consider adding Melbourne to your Australian tour itinerary, one of them being the food and coffee scene that the city is known for. New and trendy restaurants and coffee shops are always popping up all over the city, always having to serve premium quality dishes and coffee to compete with fierce competition.

Like the rest of Australia, Melbourne is a multicultural city. From its earliest days, waves of immigrants have arrived seeking a new life in Melbourne, all of them bringing influences from their homelands. There are those of European, Asian, and African heritage living in Melbourne, meaning that the culinary scene is more diverse than ever before.

You can find every kind of food in Melbourne. Whether you’re in the mood for street food, a late-night snack, high-end restaurant fare, or a hard-to-come-by international dish, rest assured that you’ll stumble across it in Melbourne.