Every year from 2009 to 2019, Mercer’s Quality of Living survey has named Vienna as the best place to live in the entire world. And is it any wonder why? From the affordable housing to the low crime rates to the abundance of green spaces, here are 10 reasons why being settled in the Austrian capital is just wonderful.

Having a comfortable yet affordable roof over your head is always a number-one priority. Viennese apartments tick that box very frequently. Many flaunt polished parquet flooring, decorative ceilings, spacious rooms and gorgeous facades. Plus, the rent’s actually affordable for most (a rarity if you’re used to living in a big European city). 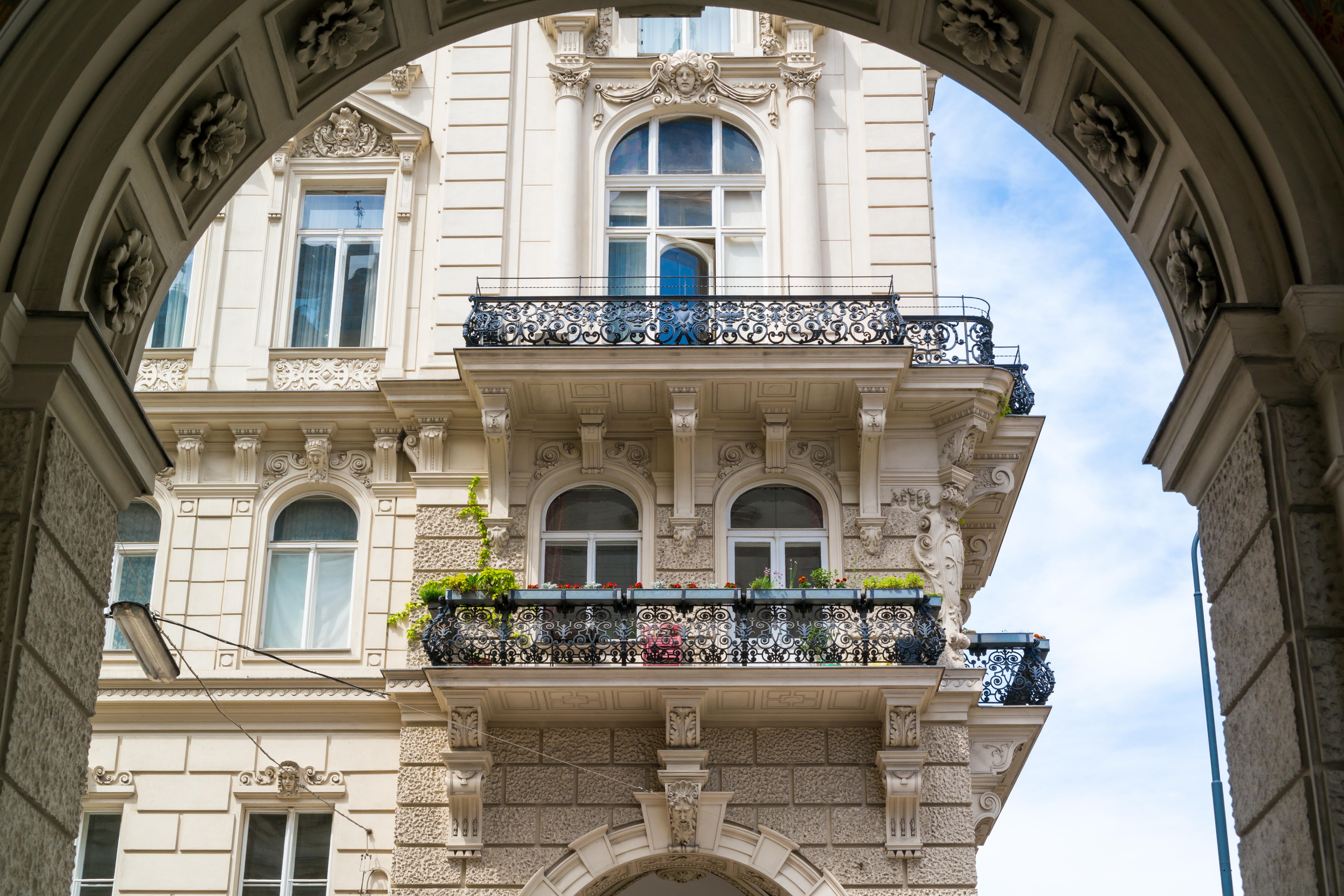 Contracts can be arranged to protect tenants from being charged extortionate rates, with restrictions depending on the size and condition of the apartment. Although prices have been steadily increasing in recent years, they still remain low in comparison to many nearby cities.

The social housing system also has a solid reputation, with 60 percent of the city’s population residing in subsidised apartments. 220,000 people are in homes provided by the council. Some of the most remarkable social housing structures were designed by Harry Glück, an Austrian architect who had a vision of creating homes for the poor, with features favoured by the wealthy.

In the hustle and bustle of the city, a functioning public transport system is essential to an enjoyable, productive life. After all, travelling to and from work is already painful enough, without adding in delays and tightly-packed cabins filled with knackered commuters. The U-Bahn in Vienna is easy to navigate and reliable, and there are 24-hour services at weekends. Annual tickets can be purchased for just one euro per day. Cyclists are also well looked-after, with clear pathways and many cycle routes winding around the city. Exploring on foot is also a great option in the summertime. 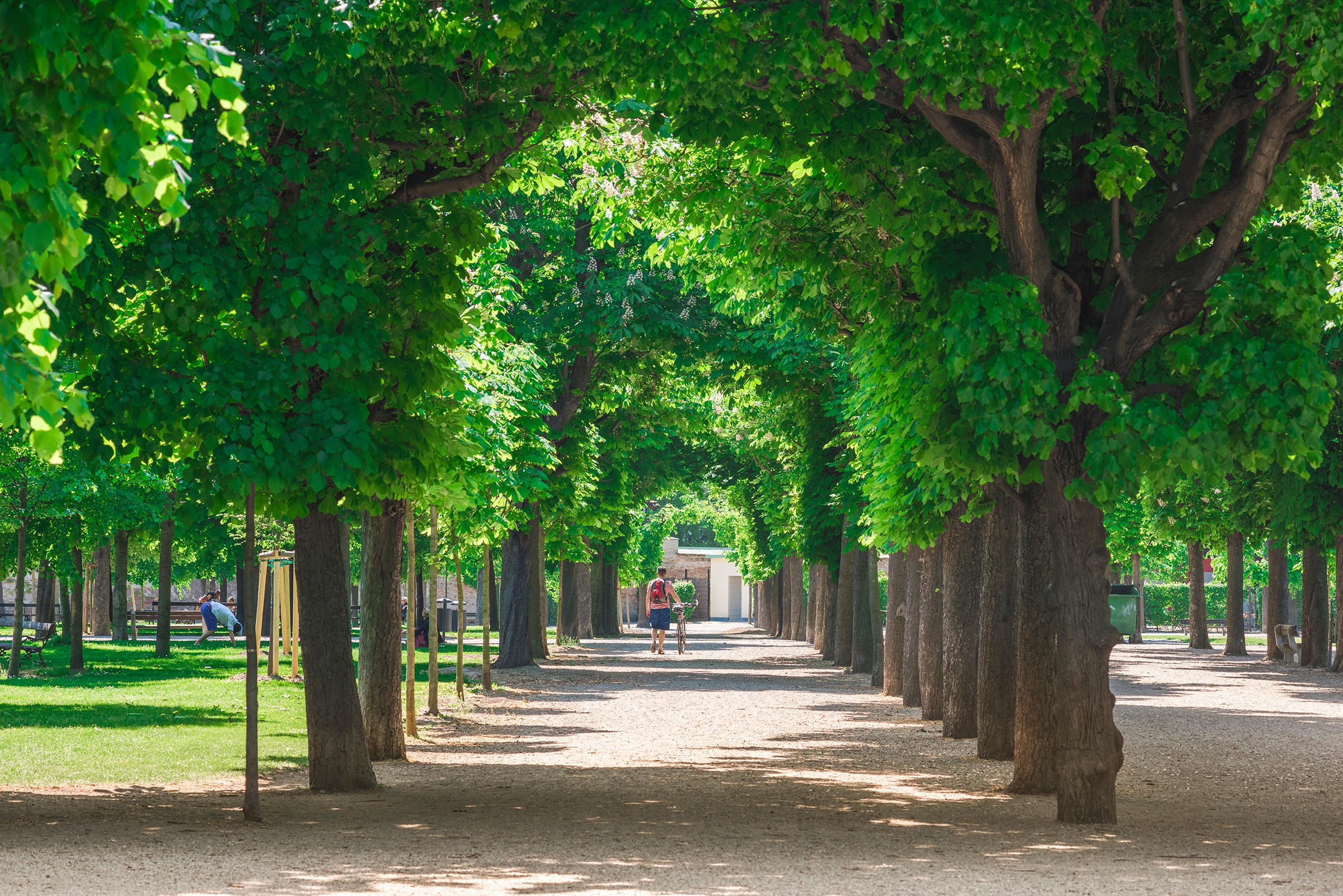 The climate crisis is a massive global issue, with cities around the world doing their bit to crank down on pollution. Vienna has an excellent reputation for being clean and green. Its air quality has been measured as good, and the quality and accessibility of drinking water has been rated as very high. Meanwhile, noise and light pollution are both considered low.

Vienna’s education system is widely considered excellent and its universities rank among the best in the world. The Montessori method (a progressive form of education that encourages individual thought and creativity) is common in kindergartens and early schooling. The city also has specialist schools geared towards children that don’t perform well with conventional forms of teaching. The Rudolf Steiner School, for example, takes a more experimental approach to learning by nurturing the individual’s strengths.

Anyone covered by Austrian insurance can reap the benefits of the country’s impressive healthcare system. Skill and competency of staff in hospitals and clinics are considered very high; speed in completing examinations and reports is also high.

Counselling is ingrained in the Austrian way of life. Vienna was once the home of the father of psychoanalysis, Sigmund Freud, who shaped therapy and its popularity forever. 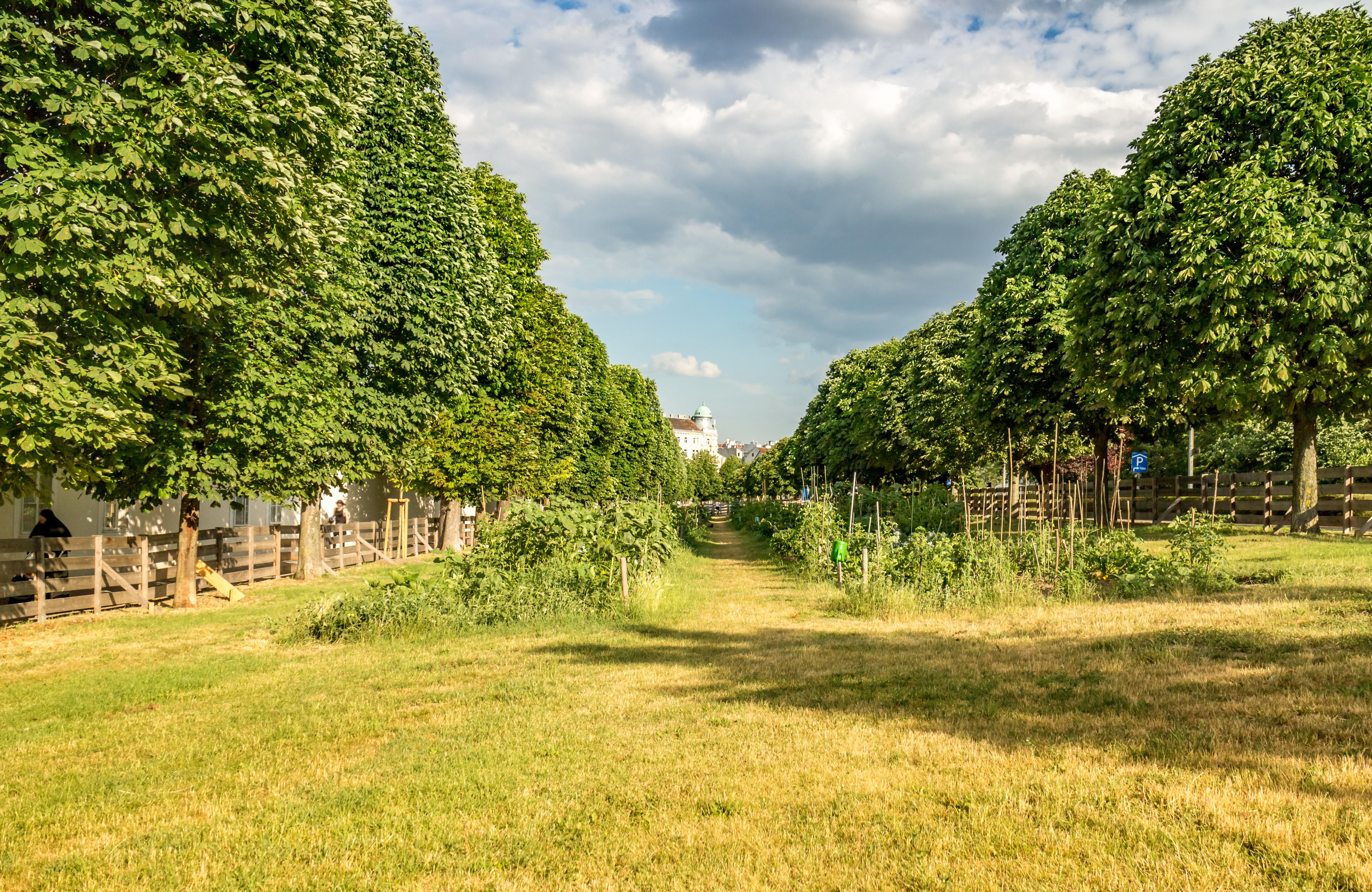 Austria is the 14th-richest country in the world due to its well-developed social market economy. By maintaining close ties with other EU members, the World Bank has stated that Austria has one of the highest GDPs (gross domestic product) per head, indicating a high standard of living for citizens.

Another contributing factor to Austria’s blossoming economy is that it has more than 18,500 organic farms. This stat has earned it the nickname of Europe’s Delishop.

In 2019, Vienna was ranked the sixth-best city in the world for personal safety. According to the world’s largest user-contributed data website, Numbeo, worries felt by residents over theft, muggings and a.s.s.a.u.l.t.s are low to very low. The overall level of crime across the city was also ranked as low. Safety walking home late at night is high and walking in the daytime is very high. As with any large city, there are always areas considered dodgy (like Favoriten), but Vienna is an incredibly secure place overall.

Life in Vienna is drenched in culture and the arts. It has a strong heritage for producing exceptional classical music and theatre. The city is associated with some monumental characters: Beethoven, Klimt, and Mozart, to name but a few.

Vienna has incredible museums and music venues, including the Vienna State Opera House, where thousands of visitors flock each year to see world-class musical performances. 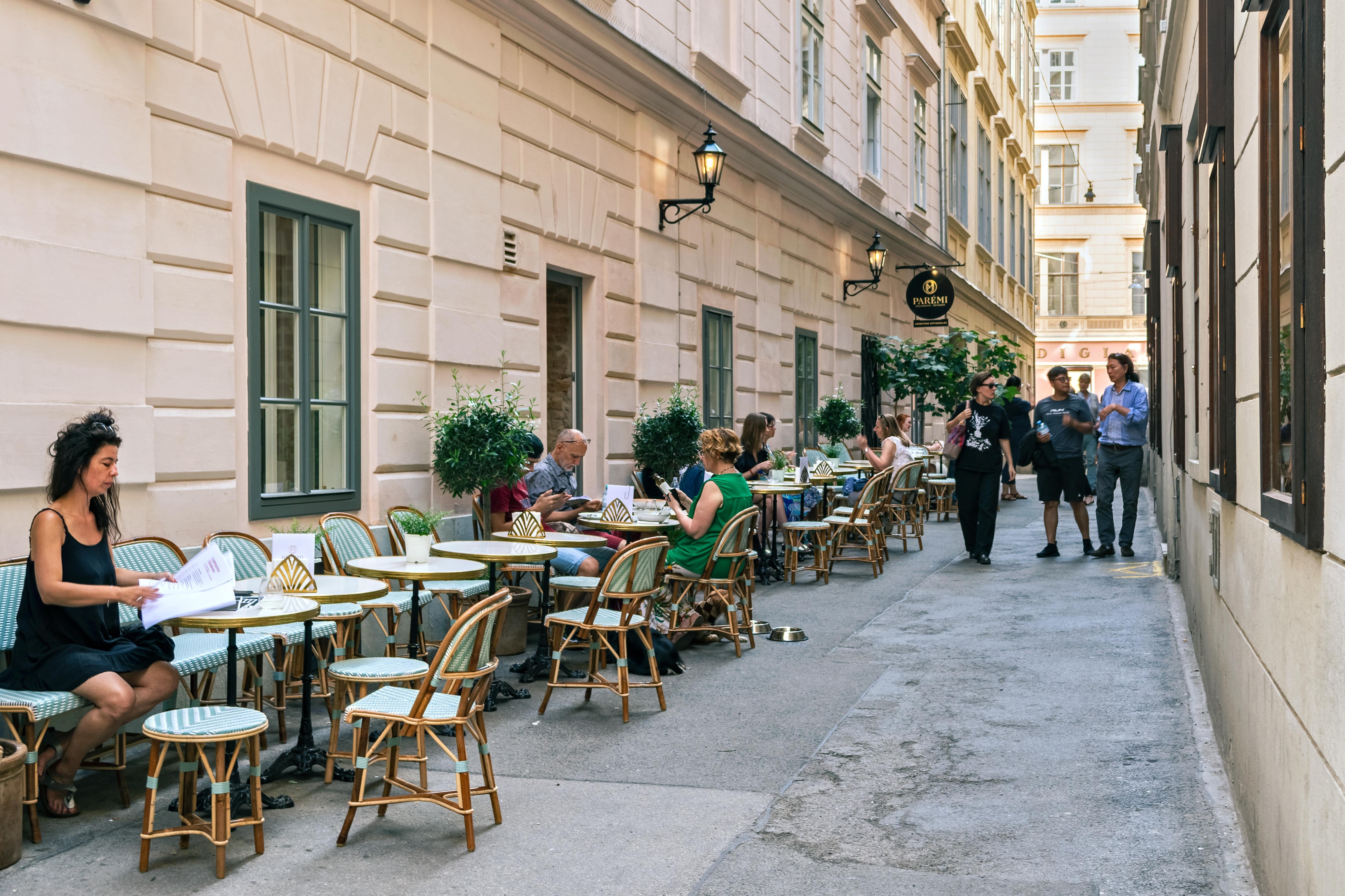 Another key feature contributing to the city’s wellbeing is the coffee culture. Viennese coffee houses are institutions, loved by locals and tourists alike for providing a space to discuss the day’s events in a relaxed and quaint environment. Frequented by intellectuals, artists, and philosophers during the 19th century, they have developed a reputation for being cultural hubs where great minds gather.

Where is Vienna located? It’s situated right in the middle of the European mainland, and this definitely has its benefits. Italy, Slovenia, Hungary, and Germany are easily accessible by car or train. In addition, although Austria is a landlocked country, the Mediterranean Sea can be easily reached by a relatively short car journey; if you want to stay closer to home, the River Danube will quench your desire to swim.

Proximity to the countryside

Vienna is one of the greenest cities in Europe, and that’s not just with regard to its carbon footprint: the city is hugged on all sides by lush hills and rural landscapes. It has a lot of parks to explore, and there are a plethora of hiking routes in and around the city. If you’re craving country air, it’s very easy to take escape the urban backdrop, since some fantastic vineyards are just a short train ride away.

7 Reasons to Fall in Love with Mayrhofen, Austria