Vienna has topped Mercer’s global Quality of Living ranking for the 10th year in the row, but what does that actually mean?

Most know the Austrian capital for the picture-postcard images of its famous coffee houses, the soaring single spire of St Stephen’s Cathedral and the grandiose facade of Schönbrunn Palace. But it’s the day-to-the-day Viennese way of life that makes it so beloved to residents and visitors alike.

I was lucky enough to grow up in Vienna and still go back all the time, even getting married in a vineyard overlooking the city last year. University, work and life, in general, has taken me away for the time being, but it’s still very much the place I call home.

There’s a reassuring continuity about Vienna, a sense that time has stood still. You can still sip a mélange – a Viennese version of a cappuccino – under the vaulted roof of Café Central much in the same way Sigmund Freud and Leon Trotsky once did.

There may have been heavy bomb damage during the Second World War, but thanks to artful restoration, many of the city centre’s historic streets would still be recognizable to one of Vienna’s most famous former residents, Wolfgang Amadeus Mozart. And the giant Ferris wheel, or Riesenrad, built during the reign of Franz Joseph, spins much the same today as it did when it first opened in 1897.

But, as those who live there know, Vienna feels like it is constantly evolving and striving to make its residents’ lives better. Quality of life is a core focus for local and national governments alike. The city has excellent infrastructure and social care, health and education systems, but is also committed to the cultural wellbeing of its residents.

Public transport is as cheap, clean and safe as it was when I was rolling home in the early hours as a teenager. It’s so good that you can cross the entire city in under an hour using one of the five underground lines, 29 tram routes and 127 buses. 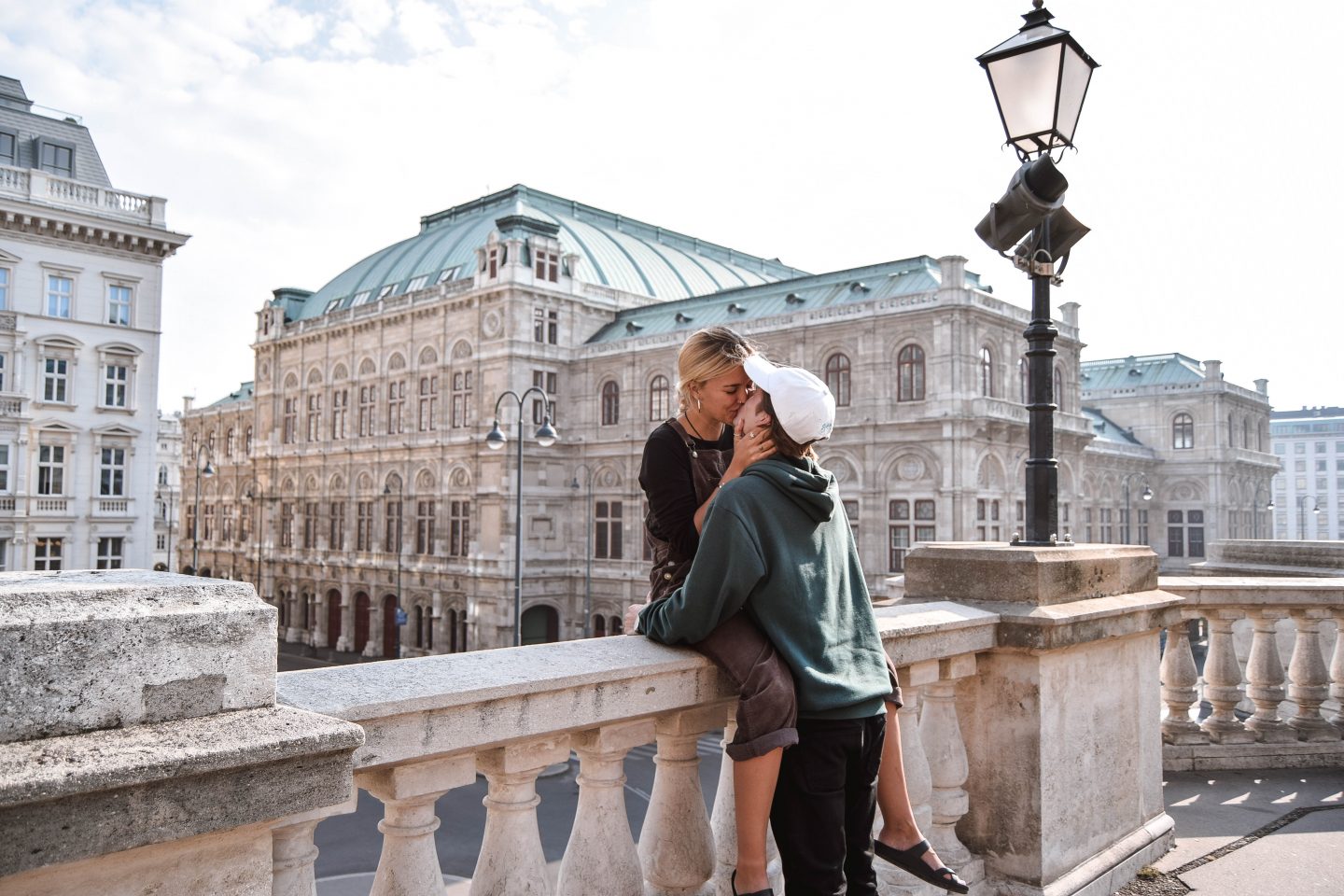 Vienna is also very environmentally friendly, with noticeably good air quality for a major city. You can go home from work in the hot summer months without feeling like you’ve been covered in a thin layer of soot, as you often do in London. Unlike some European capitals, there’s very little litter on the streets.

And its Seestadt development to the east of the city offers an alternative vision of the future, with modern sustainable apartments, an artificial lake and new transport links straight into the city.

Vienna is acutely aware of its own beauty and uses it to its full advantage. Of course, it’s best known for its imperial architecture, characterized in the monumental Habsburg-era public buildings of the Ringstrasse boulevard. But these spaces and sites are not just fenced off for tourists; they’re part of everyday life for the Viennese.

A former imperial greenhouse is now a cocktail bar and restaurant, the Palmenhaus; the Volksgarten rose garden (next to the Hofburg Palace, and open to the public since the 1800s) is a pleasant spot for local officials to catch some sun on their lunch break. A Second World War flak tower is now the city’s aquarium.

As the weather heats up, the Danube Canal path is turned into a beach, lakes become lidos and public spaces fill up with bars and food stalls. Locals take to the hills surrounding the city, where wineries open up bars in the vineyards themselves. 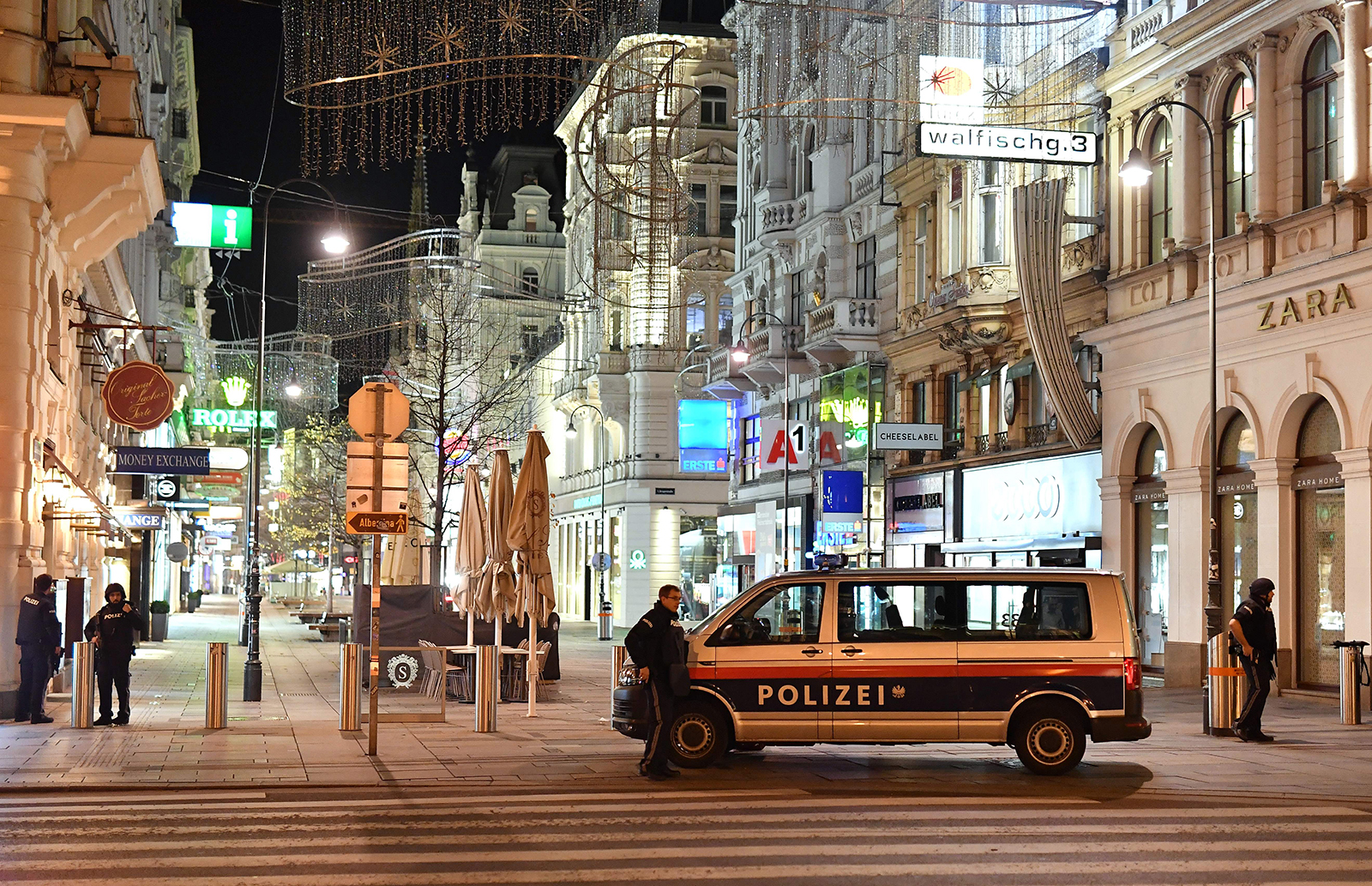 Vienna puts a real emphasis on the importance of culture and recreation, offering a range of free events such as the Rathaus Film Festival or Donauinselfest, Europe’s biggest free open-air festival, held around the palatial town hall.

For me, it’s not summer until I’ve spent three hours on a pedalo and swimming in the Alte Donau, a lake that is a mere stone’s throw away from the city centre – just as I did as a kid.

Then as winter falls and Christmas approaches, the streets fill up with world-famous Weihnachtsmarkt stalls, which draw visitors from around the globe. Locals tend to stay away from the more touristy ones, although we do indulge. After the new year (or “Silvester” as the Austrians call it), the Rathaus is once again turned into something magical for its residents – an ice skating rink weaving through the trees.

Of course the drawback to this, it could be argued, is that the Viennese know exactly how lucky they are. The city very much basks in its glorious past and could be described as being conservative with a lowercase ‘c’. Coffee house waiters, in particular, can have a reputation of being a little bit grumpy and stand-offish.

But you can forgive the Viennese for being a little bit smug. They know they’ve got it good. And, one day, I know I’ll be back to join them.

Best Places To Live In Austria

1 thought on “Why Vienna is the best place in the world, by a former resident”