Home to the quaint cities of Salzburg and Innsbruck, Tyrol is perhaps most synonymous with classical music, winter sports, and majestic mountainous scenery. However, the state also has a rich subculture that boasts meticulously preserved traditions and customs. From the colorful markets and baked goods at Easter time to the magical masked parades of carnival season—when it comes to festive magic in Austria, Tyrol is the place to be. Read on to discover more.

One of the most notorious, and important, celebrations in Tyrol is the Imst Schemenlaufen Parade, a spectacle that requires weeks of meticulous planning and sees some of the most mythical characters emerge. Taking place every four years, the parade is symbolic of the transition from boy to man. With the involvement of around 900 men, the participants each play a specific part. The most recognizable characters are the Roller (jumper), who represents elegance and strength, and the Scheller (ringer), who is ridiculed by the youthful Roller. Sporting incredible headdresses, decorated with a mirror in the center to symbolize vanity, the men prance and perform for the joy of the locals. 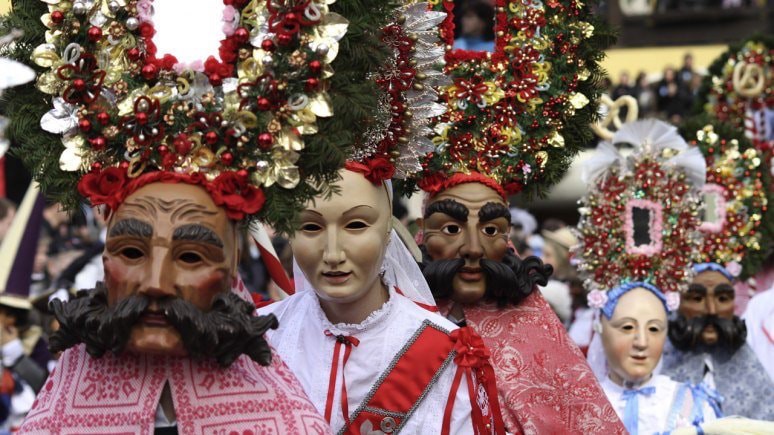 The masks of the parade | Courtesy of Austrian Tourist Board 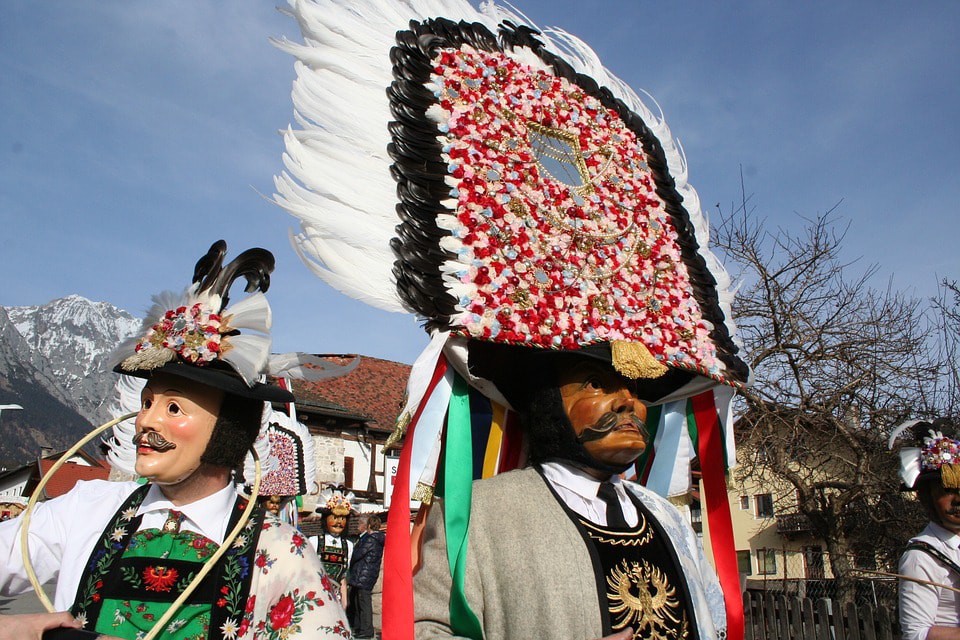 Waving goodbye to the chilly weather is a great reason for celebration, and Nassereith parades do just this. The characters in the event represent the fight between the two seasons of spring and winter and see participants dressed in beautiful, pastel-colored, silk robes. 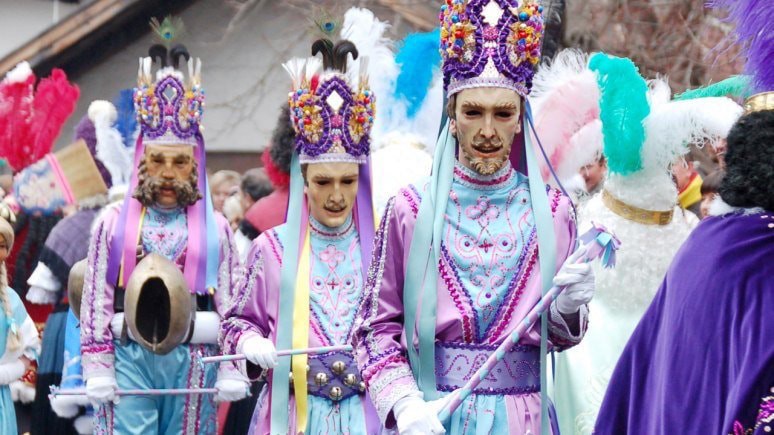 Robed men at the parade | Courtesy of the Austrian Tourist Board 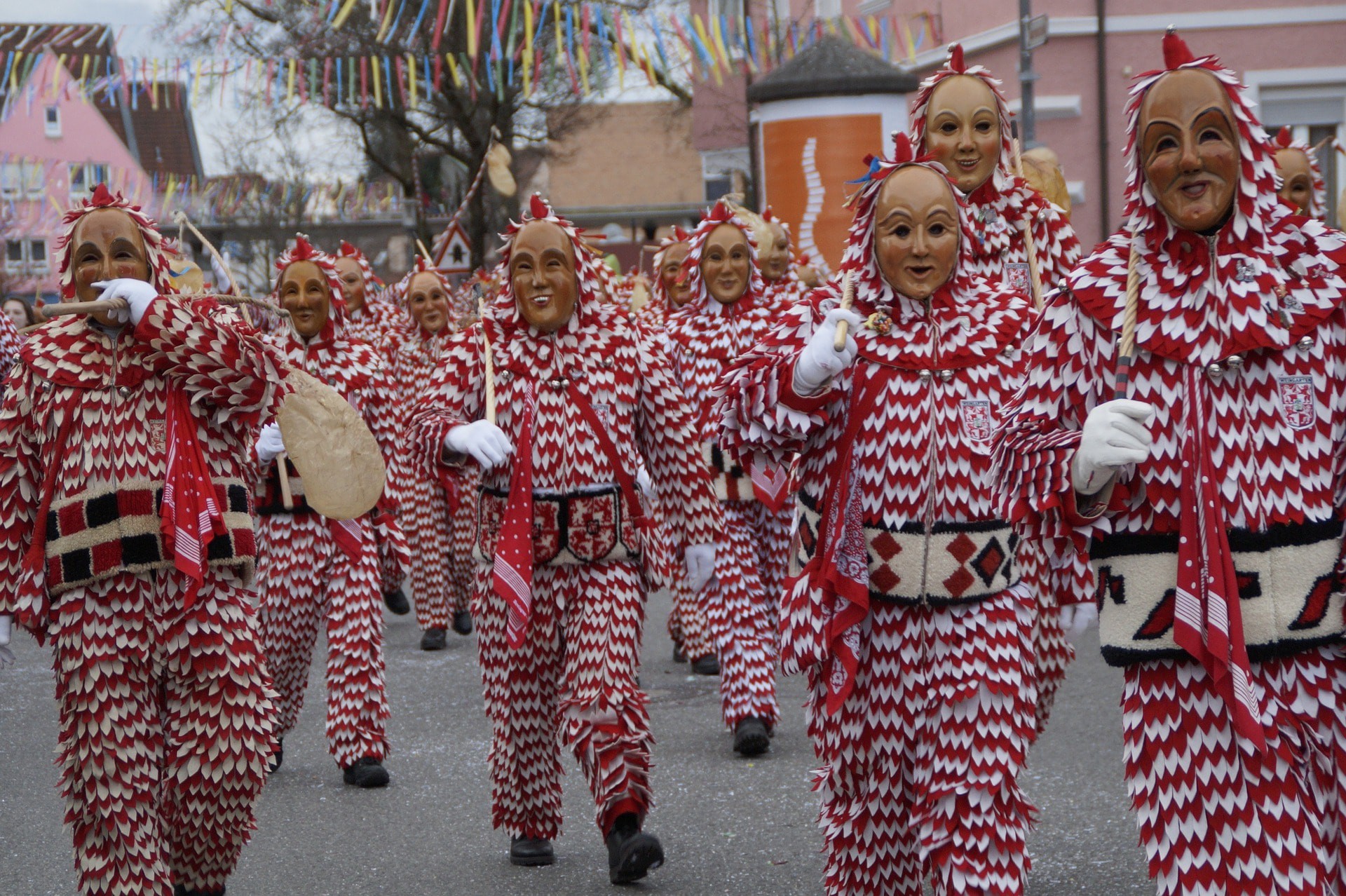 Elaborate costumes at the parades | Pixabay

One of Tyrol’s most traditional parades, this unique and ancient custom takes place every five years. The 40 men who participate in Schleicherlaufenwear hats with wire netting, wooden masks, and elaborate gowns. 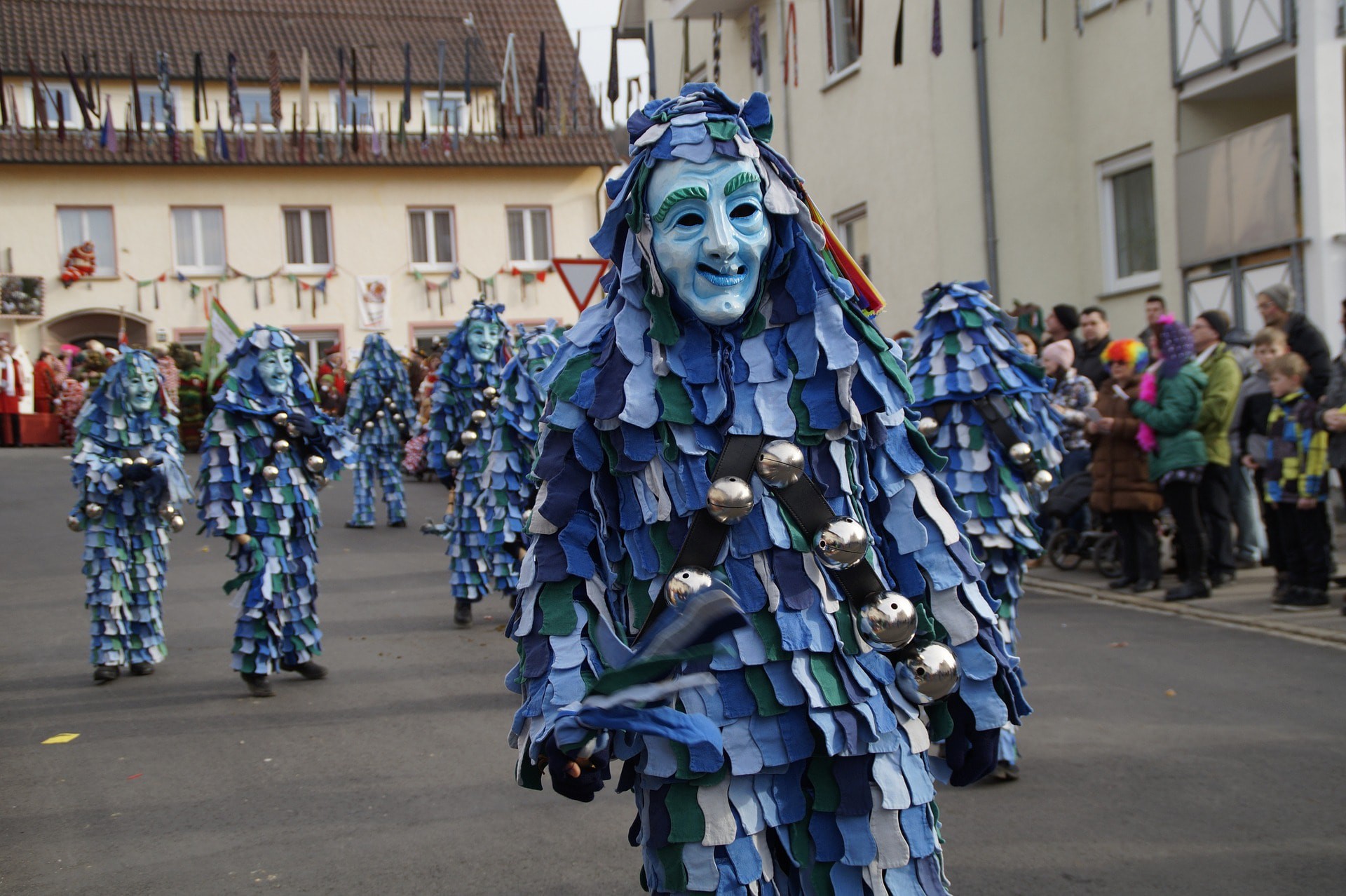 Unusual costumes at the parade | Pixabay

For many, spring is the season for renewal; to welcome new beginnings and, perhaps most importantly, eat as much chocolate as physically possible. Easter is a modestly celebrated time in Tyrol in comparison to Christmas, however, there are numerous festivals and markets around the city offering egg-painting workshops, classical and modern concerts, handicraft stalls, and many more seasonal activities that pay homage to the harvest. The most traditional Easter market in Tyrol can be found at old Krämerhaus in Salzburg, and the Salzburg Easter Festival takes place between March 24 and April 2, seeing various musical performances take place. 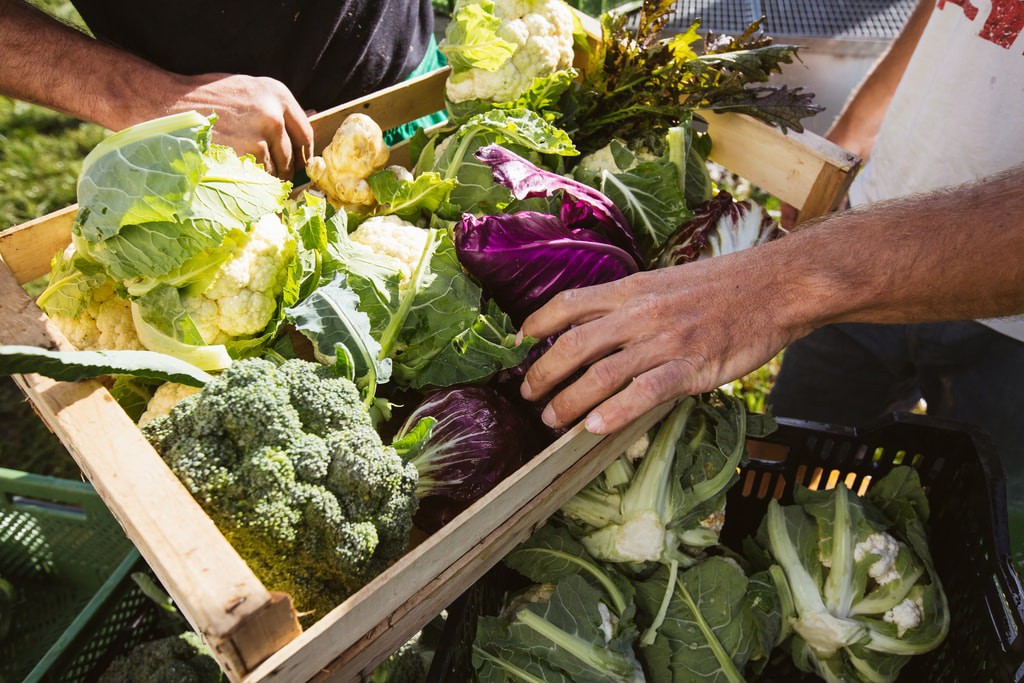 Fresh vegetables at Easter time | Courtesy of the Austrian Tourist Board

The village of Axams witnesses one o Austria’s most bizarre customs. Wampelerreiten sees young men parade around villages dressed in white shirts with padding, giving the impression of a large belly. They then fight and muddy up the white shirts, which is rumored to give an idea of how successful the year’s harvest will be—the more soiled the shirt, the better the harvest. 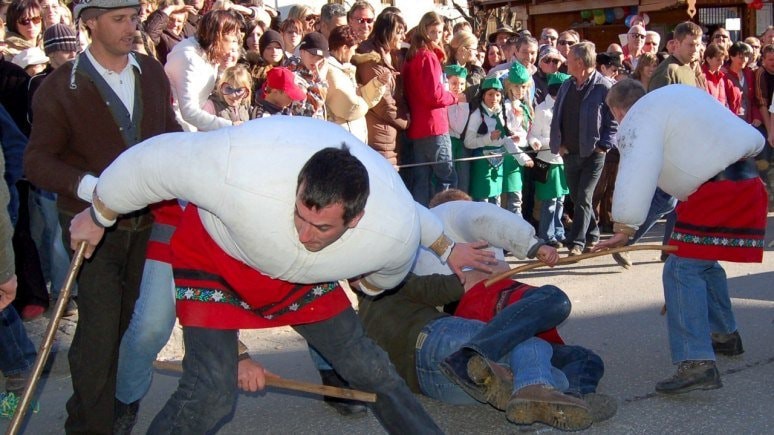 Stuffed costumes of the parade | Courtesy of the Austrian Tourist Board

Not just reserved for humans, animals also get a taste of carnival fever in Tyrol. Once a year, the cows, horses, and goats of the state get a break from their hum-drum lives and get to parade around, dressed in impressive costumes and floral headdresses. The tradition takes place when the cattle are herded from their alpine, summer grazing pastures to the valley in autumn. One of the most prominent events in Tyrol is the cattle drive in Reith, which sees a large festival with live bands and lots of local cuisines. 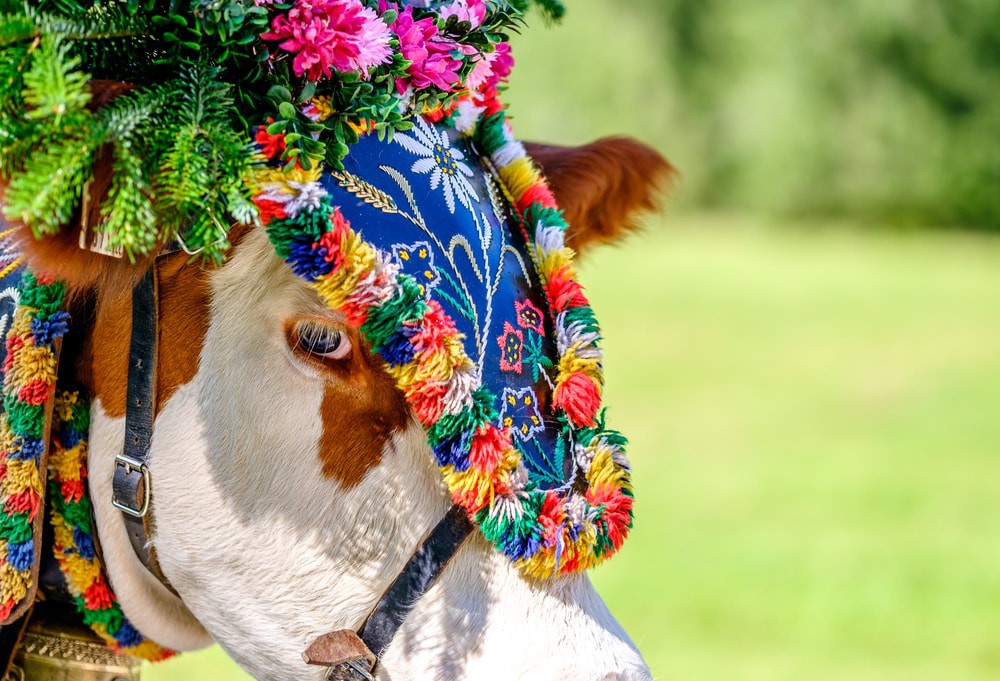 One of the beautifully decorated cows | © Shutterstock 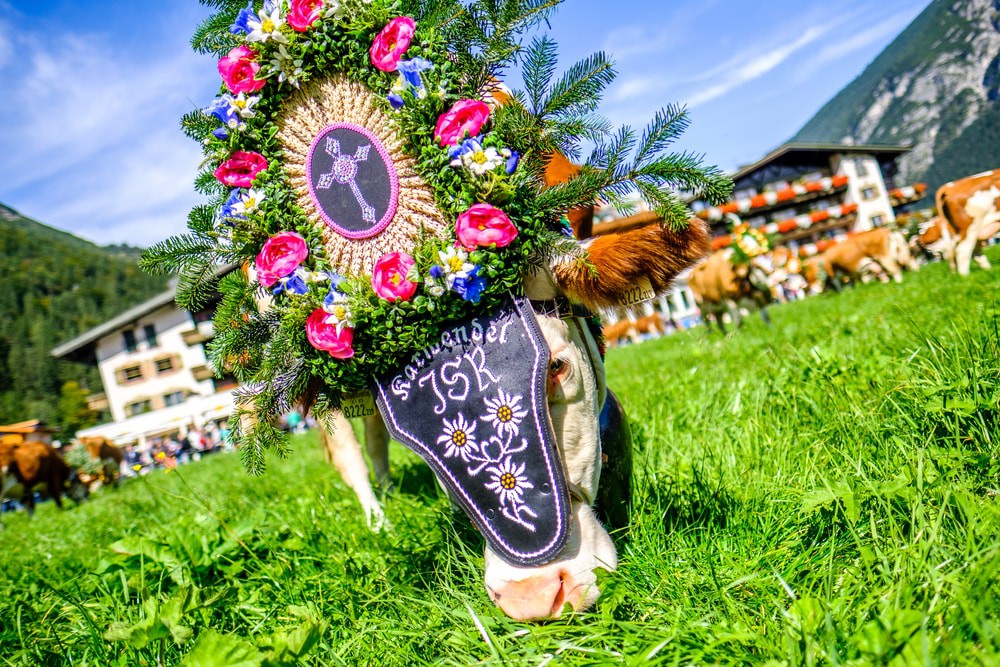 One of the beautifully decorated cows | © Shutterstock

19 Pros and Cons of Moving to Austria