Te Reo Māori, the native tongue of Māori New Zealanders, has been fading out of everyday life for a long time.

Currently, the language is experiencing a revival, which is bringing Māori heritage to the forefront of Aotearoa.

New Zealand became a colony of Britain in 1840, and in the years that followed, the nation’s identity was massively altered. Migrants arrived in waves, and the population of Pākehā (New Zealanders of European descent) grew enormously. Land disputes produced tragic losses, history was made, and the country’s culture was changed forever. 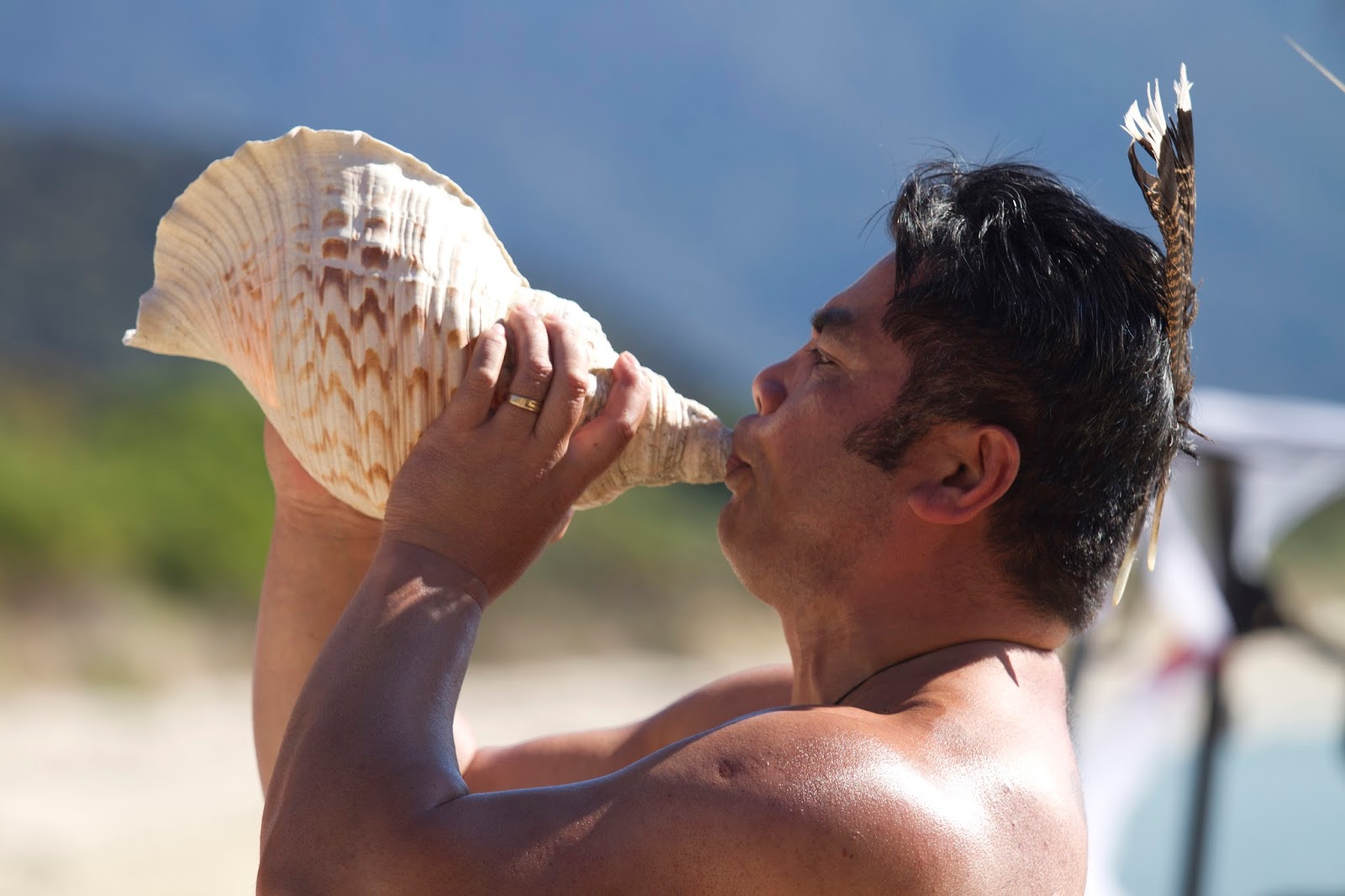 One of the countless results of these events was a decrease in Te Reo Māori speakers. Colonizers established English as the language of trade and communication, and in the decades that followed, the British influence grew. By the 20th century, English had almost completely taken over – at the expense of Te Reo Māori. The Native Schools Act of 1867 even demanded punishment for school children speaking Māori, seeking to secure the future dominance of English.

Between 1996 and 2013, the proportion of the Māori population who were able to hold conversations in Te Reo dropped from 25% to 21%. The numbers of speakers were, and still are, far smaller among Pākehā. The decline showed no signs of ending, but all this was soon to change. 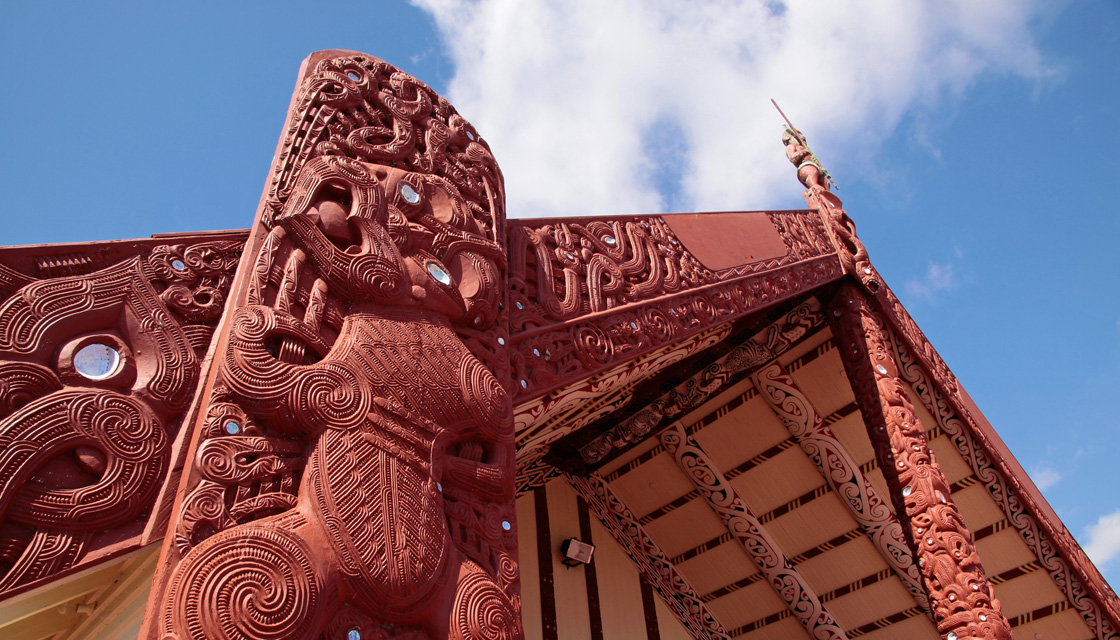 Recent appreciation for Māori culture and the importance of Te Reo Māori in New Zealand history has sparked fresh interest in the language’s protection. It is being increasingly acknowledged as a cornerstone of New Zealand culture, and an important part of the country’s heritage. Allowing it to be forgotten would mark a massive blow to New Zealand’s identity, and awareness of this dawning truth has led to the tide being turned. Members of Parliament and the country’s population alike are seeking to protect and give new strength to the language. In communities up and down Aotearoa – the Māori name for New Zealand, which means “Land of the Long White Cloud” – new hope for a reversal of the language’s fate is being celebrated, more than ever before. 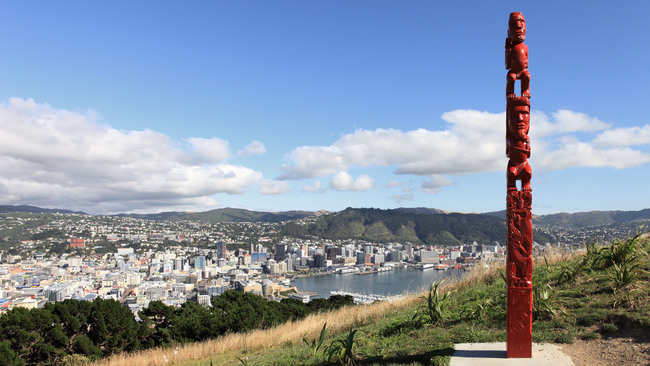 The question of whether Māori language lessons should be compulsory in all New Zealand primary schools was central to the general election last year, and the conversation is continuing to gain momentum. There are already full immersion schools that teach in Te Reo, but the adoption of lessons by mainstream schools is beginning to feel inevitable.

Technology is increasingly playing a role in the language’s revitalization, too, through developments including the Kura app designed by Victoria University of Wellington, and Māori Television, a channel that broadcasts show specifically catered to learning the language, among other programming. In addition, the New Zealand Film Commission has recently announced a fund of NZD 2.5 million (£1.2m) in support of feature films being made in Te Reo Māori, as well as assisting the work of Māori film-makers.

Even the smallest steps count. In May 2018, Hawke’s Bay McDonald’s became the first branch of the chain to introduce a bilingual menu in Māori and English, marking a significant symbolic statement.

This rekindling of Te Reo is a reminder of its crucial importance to New Zealand. It has been an official language since 1987, thanks to an act that was arguably the beginning of the return of Te Reo, and it is finally being recognized as one by the majority. The presence of Te Reo Māori in the daily life of average New Zealanders is no longer limited to place names and certain key phrases, and there is a lot of progress still to be made, but the situation today indicates that the future will be positive for this key part of New Zealand culture. 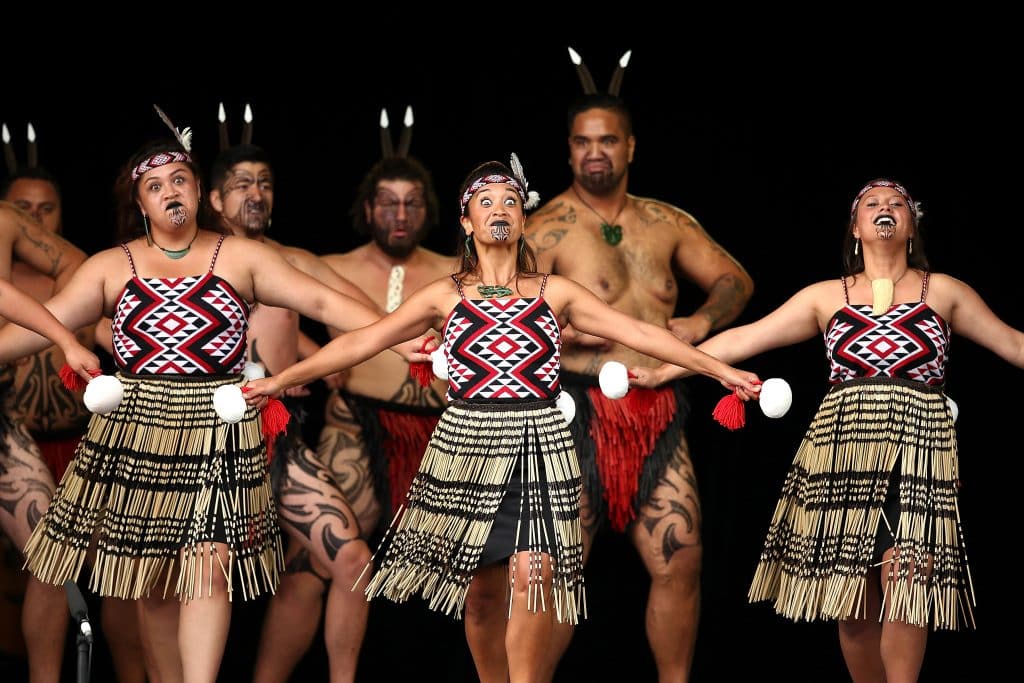 This article was written in association with The Boar, a student publication based at the University of Warwick.

What Does The New Zealand Flag Symbolize?