Even the Brits agree: Holland is a great country to study and to live in!
Britain’s leading liberal newspaper The Guardian recently published an article singing the praises of studying in the Netherlands, written as a first account by a female British student.

In the article Phoebe Dodds describes how she turned down a place at Cambridge in the UK – recently polled as the second most prestigious university in the world – to study in Amsterdam and not regretting it for one bit. 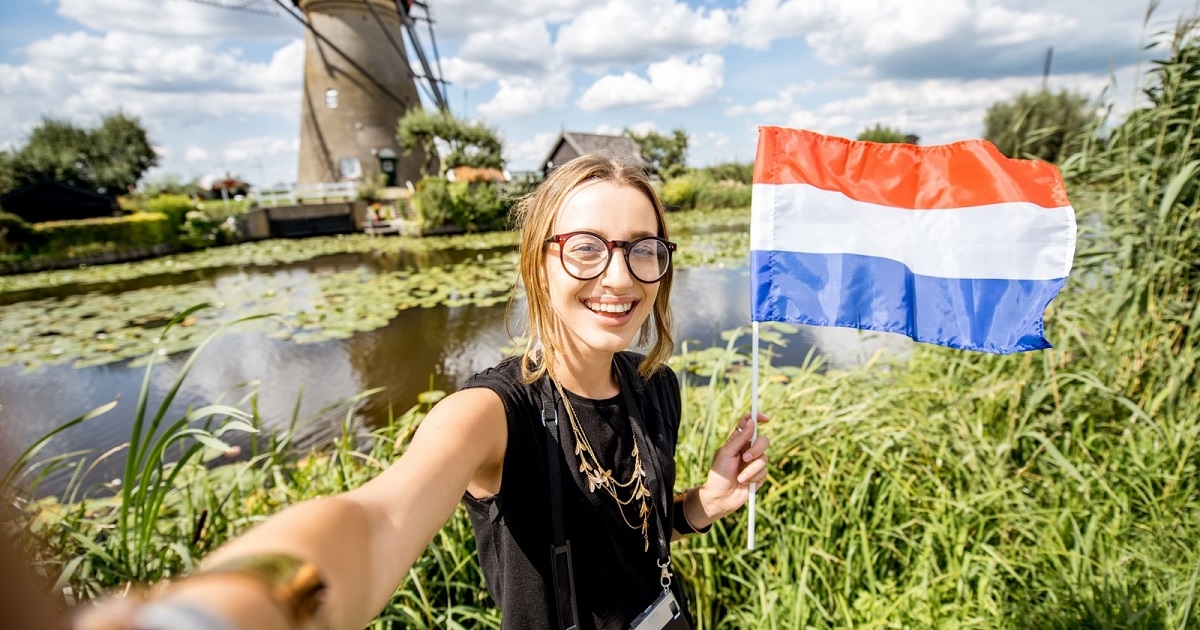 “The Netherlands is a very relaxed country and this laid-back vibe is central to the student experience,” Dodds writes.

At WUAS we could not agree more. In fact, from September 2015 Wittenborg will open a new location in Amsterdam offering a Bachelor IBA in Entrepreneurship and Small Business, adding a new dimension of flexible, international education to the city. In the meantime, Apeldoorn, will remain Wittenborg’s headquarters.

So what makes the Netherlands such a great country for international students?

The Netherlands was recently named as one of the top six countries in the world with the most prestigious universities. Results of the Times Higher Education World Reputation Rankings showed the country has increased its share of institutions in a global ranking of universities that enjoys the most respect and admiration from leading academics around the world. Recent Wittenborg graduate and one of its top students, Marius Zürcher, said he would definitely recommend the Netherlands as a study destination. “It is a nice country with good, comparably affordable universities. “

Without a doubt, Holland is the bicycle capital of the world. “The idea of jumping on your bike on a summer’s day to cycle down Amsterdam’s canals is pretty idyllic. But you have to cycle to get around every day, no matter what time of year…which means you get daily exercise without any extra effort,” Dodds says. Furthermore, quality biking facilities – road design, parking – make cycling safe and attractive in Holland and make Dutch cities healthy and pretty accessible.

You can travel to Europe

The location of the Netherlands means weekend or summer trips to other European cities like Prague, Bruges, Paris and Budapest come by cheap and easy. Many international students at WUAS organise their studies in such a way that there is plenty of time for them to travel around Europe.

Doing a Master degree is a matter of course

It’s very common for students at Dutch universities to do a Master Degree after their first degree, Dodds points out. “Employers in the Netherlands tend to focus on your postgraduate qualification rather than your Bachelor’s, so you have the luxury of discovering new areas of interest in your first degree without worrying about what you want to do later.”

Compared to other European countries, most Dutch people speak relatively good English. Still, it is a good idea to use the opportunity as a student to learn Dutch – especially if you are considering working in Holland after your studies and wish to integrate quickly into Dutch society and endear yourself to the locals. Just because the Dutch can speak English well, does not mean they want to all the time!

In a survey released by DutchNews.nl this month, 84% of ex-pats rate their life in the Netherlands as good to great. Just seven people in the poll of 1,300 rated their quality of life as poor, the survey, carried out online in mid-April, found. DutchNews.nl readers were also asked what aspects of living in the Netherlands they found most difficult to get to grips with. Top of the list was the language, with 31%. This was followed by the tax system (23%) and health service (15%).

The 10 Most Important Old Masters in Dutch Painting

Dutch remain on high alert for flooding of swollen rivers