And remains neutral to this day

When it comes to w.a.r (or lack thereof), Switzerland is a strange case. Except for the period when Napoleon invaded Switzerland, in the early 19th century (and then they finally tried and managed to maintain their neutrality), the small country in central Europe stayed away from the w.a.r.s on the continent for half of the millennium. The reason is the Battle of Marignano. The Battle of Marignano is a major battle between France and Switzerland, which took place in the early 16th century, in 1511.

The Swiss enjoyed a long series of victories before, conquering much of northern Italy, annexing Milan, a key access point for rival French armies. The French army, under the command of the new King Francis, decided to surprise the Swiss by moving troops through a previously unused pass in the Alps, to reach the region around Milan.

Outnumbered, the Swiss began to negotiate the terms of surrender, but these negotiations ended when reinforcements came and began to prepare for battle. 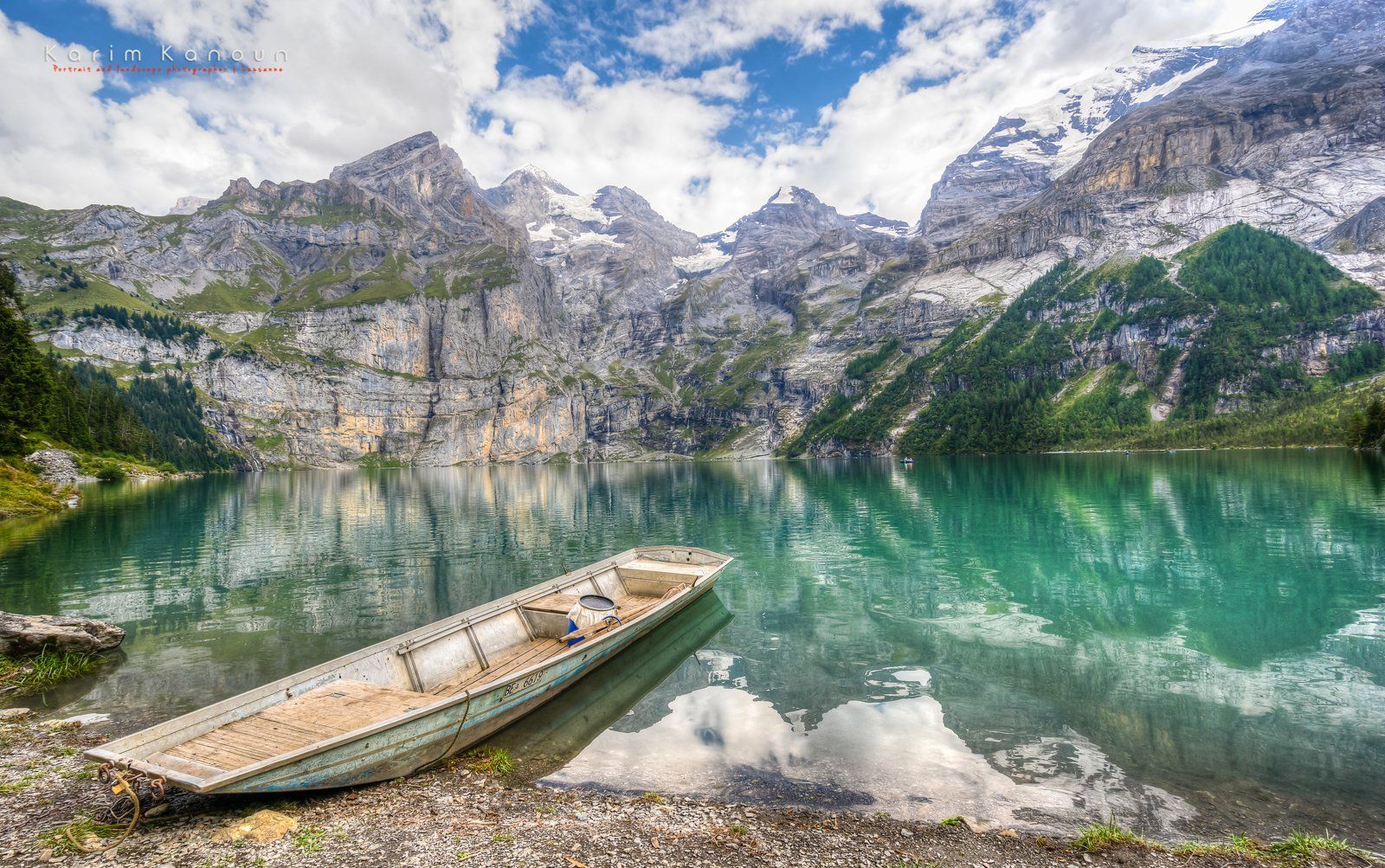 The Swiss had about 22,000 soldiers, who had to face the 40,000 soldiers of the French army, including German Landsknecht’s troops, artillery, and cavalry. The Swiss were not worried about the numerical differences, as they had fought at a numerical disadvantage in the past. 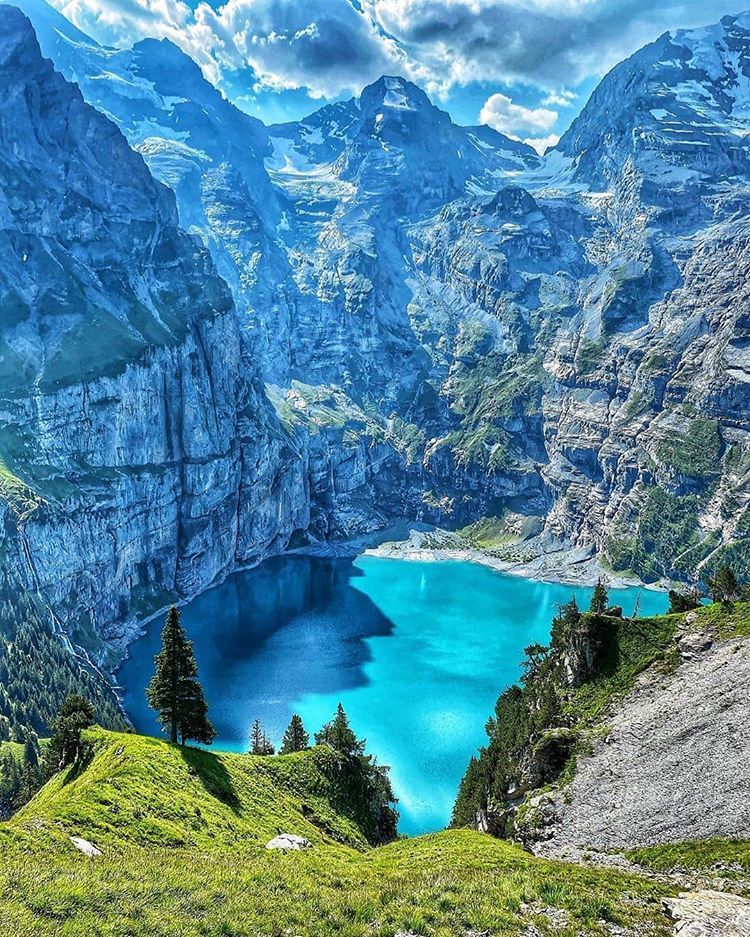 Before the battle, Francis decided to arrange his dozens of cannons along the front lines, in the center of the formation, with the cavalry on the flanks. Since the Swiss had neither artillery nor cavalry, their strategy was to attack the cannons, capture them, and turn them against the French army. This tactic had worked in the past, with Swiss infantry being known for their effectiveness.

They managed to capture a few cannons and came into conflict with the Landsknecht troops, with whom they competed for the title of best infantry unit in Europe. The cavalry charges finally managed to strain the Swiss and the day ended without a concrete result.

The next day, the Swiss employed similar tactics. They attacked the cannons, but this time the artillery crews were ready. The cannons managed to hit the Swisses’ compact formations, but they continued to advance very close to the cannons, which were protected in the last line by Landsknecht.

The battle came to a standstill until Venetian forces, allied with the French, entered the battle. The Allied counterattack led to the defeat of the Swiss, who lost half their troops in this battle, while the French lost 5,000 men.

A defeat with very long-term implications, which persists today

The defeat led to peace with the French, which had long-term implications. The treaty had an “eternal peace” clause, stipulating that France and Switzerland would never fight against each other again and would not ally with each other’s enemies.

The clause persisted for France until the revolution, forcing the Swiss to defend themselves against the invading French. Swiss mercenaries have fought on various occasions, but these have been rare. Over the centuries, Switzerland’s neutrality has become even stronger, and today there are laws that prevent Swiss citizens from fighting in foreign w.a.r.s.

Switzerland’s only modern military activities were the sending of peacekeepers and the attack of foreign planes flying over the country during World W.a.r II.

13 Magical Trains In Switzerland You Need To Ride ASAP

14 Most beautiful places in Switzerland to visit in 2021

Hiking Zermatt: The Longest Pedestrian Suspension Bridge In The World!