Most bird owners fear their feathered friends getting loose and flying away, but in Portugal – and other countries around the world – pigeon fanciers know better than to worry. Actually, letting the birds loose and quantifying how quickly they take to return home has become a sport.

Known for being incredibly smart, the use of pigeons for carrying messages has been a practice throughout history, possibly dating as far back as the Roman era. The most notable records were from crucial times when other mail delivery systems were insufficient. They were very important during the world wars, and the last record of using homing pigeons dates to World War II. The pigeon’s sharp homing instincts allows it to find its native territory, even when removed to great distances, and this keen sense is what makes pigeons perfect for pigeon racing, a sport that has taken off worldwide and which the Portuguese really enjoy. 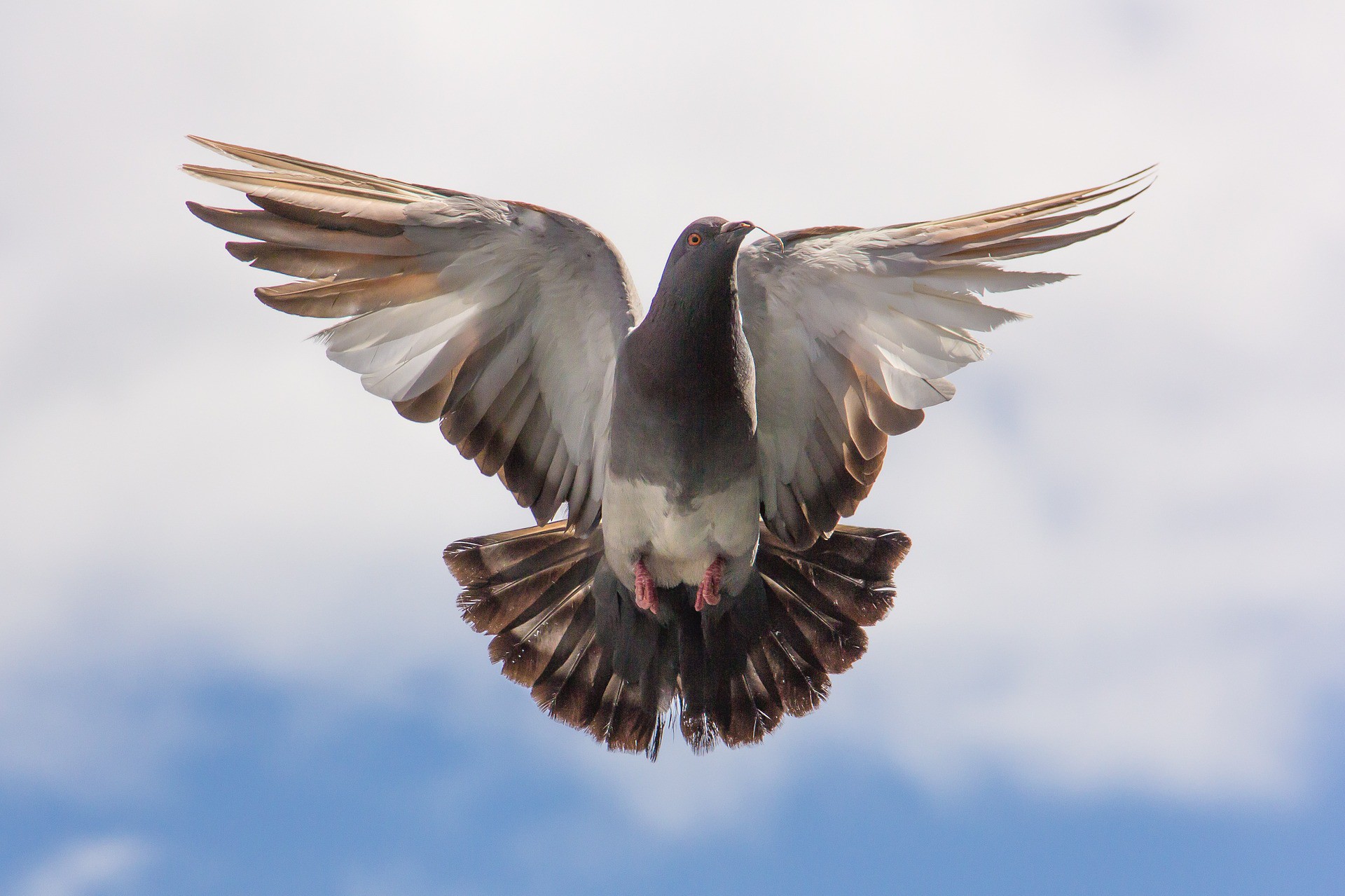 Pigeon racing in Portugal happens throughout the country, from Braga in the north, down to the Algarve in the very south. Before it arrived in the western Iberian Peninsula, however, the sport developed in northern Europe. Records show that the first location where it gained popularity may have been Belgium during the mid 19th century. Today, each country has their own set of rules and, in Portugal, fanciers – the name for pigeon breeders – are allowed to enter 15 pigeons per team, and up to three teams, usually designated A, B, and C.

In Portugal, there exists a pigeon racing federation and somewhere around 500 pigeon racing clubs. One of the reasons why it’s so popular may be the fact that practically anyone with pigeons can participate. Also, taking care of pigeons can be affordable and fairly simple. Their diet consists of corn, wheat, cereals, assorted seeds, and even fruit such as grapes and apples, and green vegetables like lettuce and spinach. Despite negative reputations, they are also friendly and social birds that seem to enjoy life, whether sitting in the sun or bathing in a nearby water fountain. 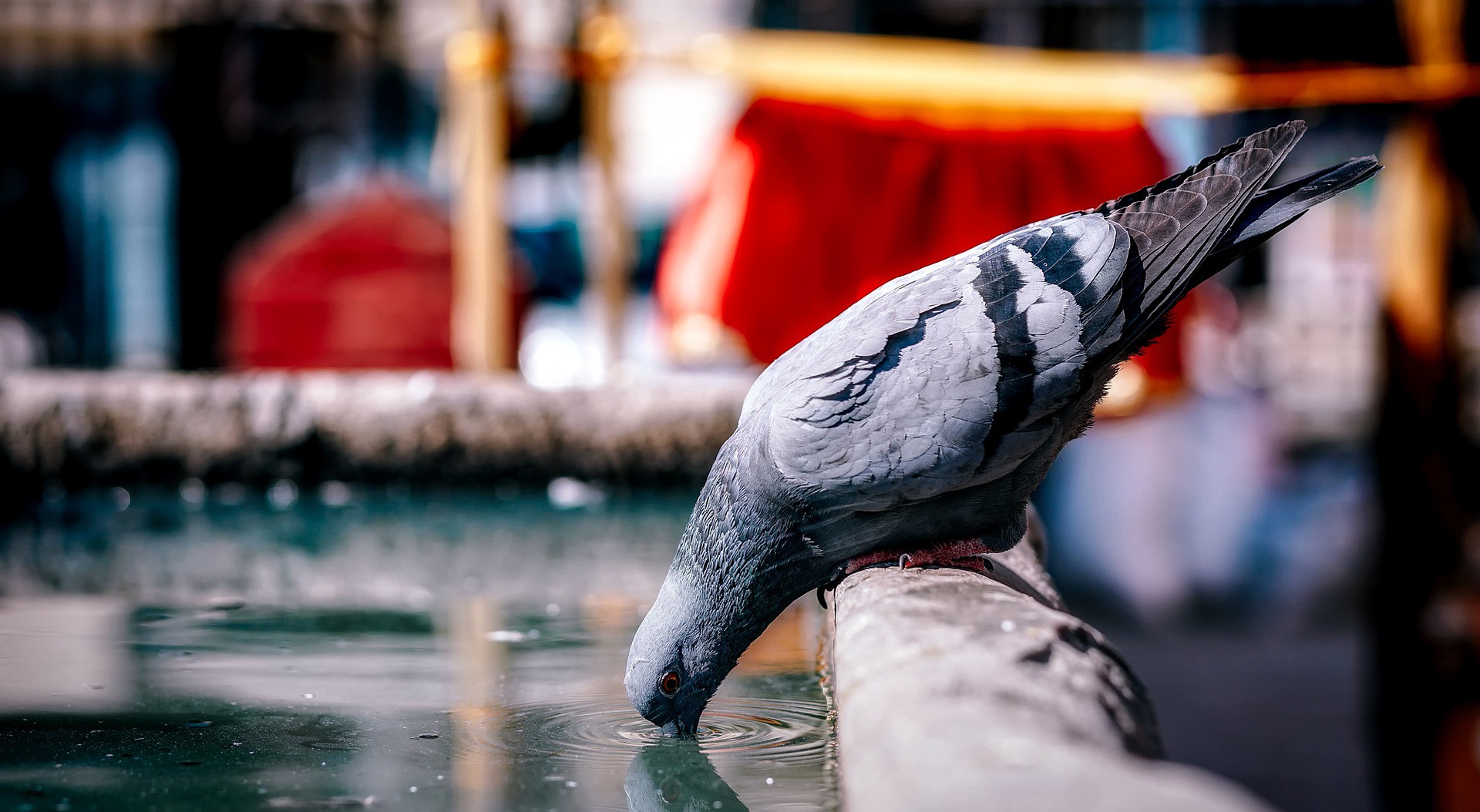 Pigeons enjoy being near sources of water | © Pixabay

The worst parts in terms of cost are purchasing the birds, which can range from hundreds to thousands of euros, and purchasing certain tracking and timing devices, which vary from simple tags to a range of much more expensive electronic timing systems.

Pigeons are trained before being let loose for a race, and the most popular species are the Racing Homer. Breeders will spend months to a year choosing the right birds, developing an optimal diet and training routine, and practicing before the big day arrives. 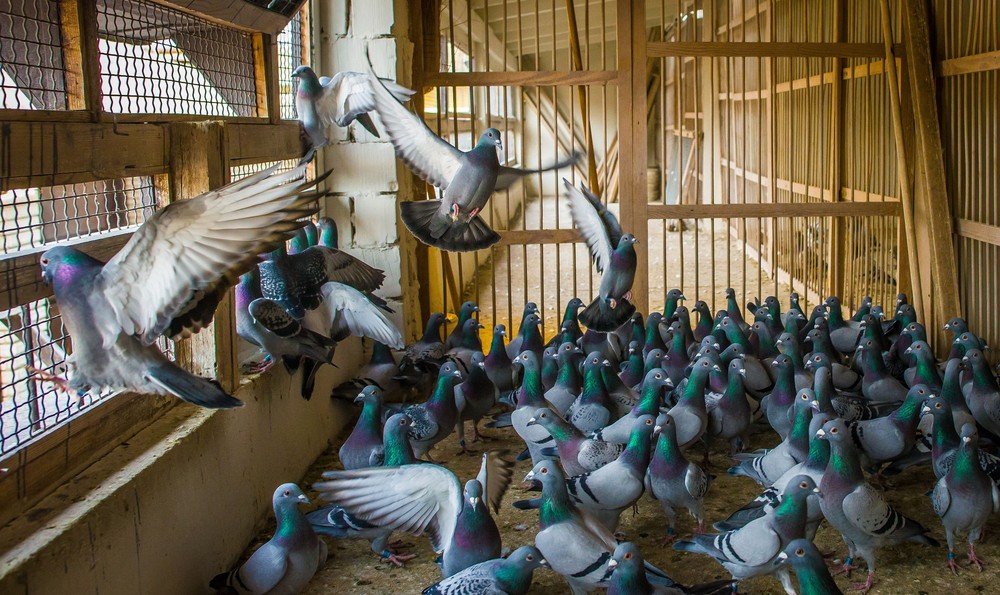 When it comes to pigeon racing, anyone can win: it all depends on how quickly and diligently the birds return home. In Portugal, each bird in a team has the ability to score points, depending on when they return. The three main types of races extend from shorter to longer distances and are categorized as: speed races (200–300 kilometers, or 124–186 miles), middle distances (300–500 kilometers, or 186–310 miles) and long distances (500-800 kilometers, or 310–500 miles). In some cases, birds are released in the Algarve to return in Braga, spanning the entire length of the country. In the longest races – called a marathon race – birds are released in eastern Spain and left to cross the Iberian Peninsula, which is over 1,000 kilometers (620 miles).

The cash reward can’t hurt either, and at the Algarve Golden Race – which is the largest in Portugal – the Portuguese Federation allows up to four winners: gold, silver, ace, and new in dispute. The value of the award ranges from €10,000 up to €400,000.

The Best Spots For Photography in Lisbon, Portugal

An Insider’s Guide to the Best Things To Do in Alfama, Lisbon