As every discerning traveler knows, bikes outnumber humans in Amsterdam by a significant margin and the city is fully adapted around two-wheeled transportation. In fact, over 400 kilometers of cycle paths trails through the city’s center, periphery, and suburbs, allowing cyclists to quickly travel between Amsterdam’s many neighborhoods.

Despite being a recreational activity elsewhere in the world, the Dutch have embraced cycling for over a century and have even developed certain road-safety skills related to bicycles which are almost completely unheard of abroad. This nationwide phenomenon is partly due to the Netherlands’ geography, as most of the country lies on flat ground, making it particularly accommodating to cyclists.

Although Amsterdam has always been ahead of the curb when it comes to cycling, in the mid-twentieth century motor vehicles threatened to tear apart the city’s infrastructure and turn the Dutch capital into a particularly inhospitable place for bicycles. Like many other cities in Europe, Amsterdam rapidly modernized during this period and urban planners generally felt that cars should take priority over bikes, leading to expansive roadworks. 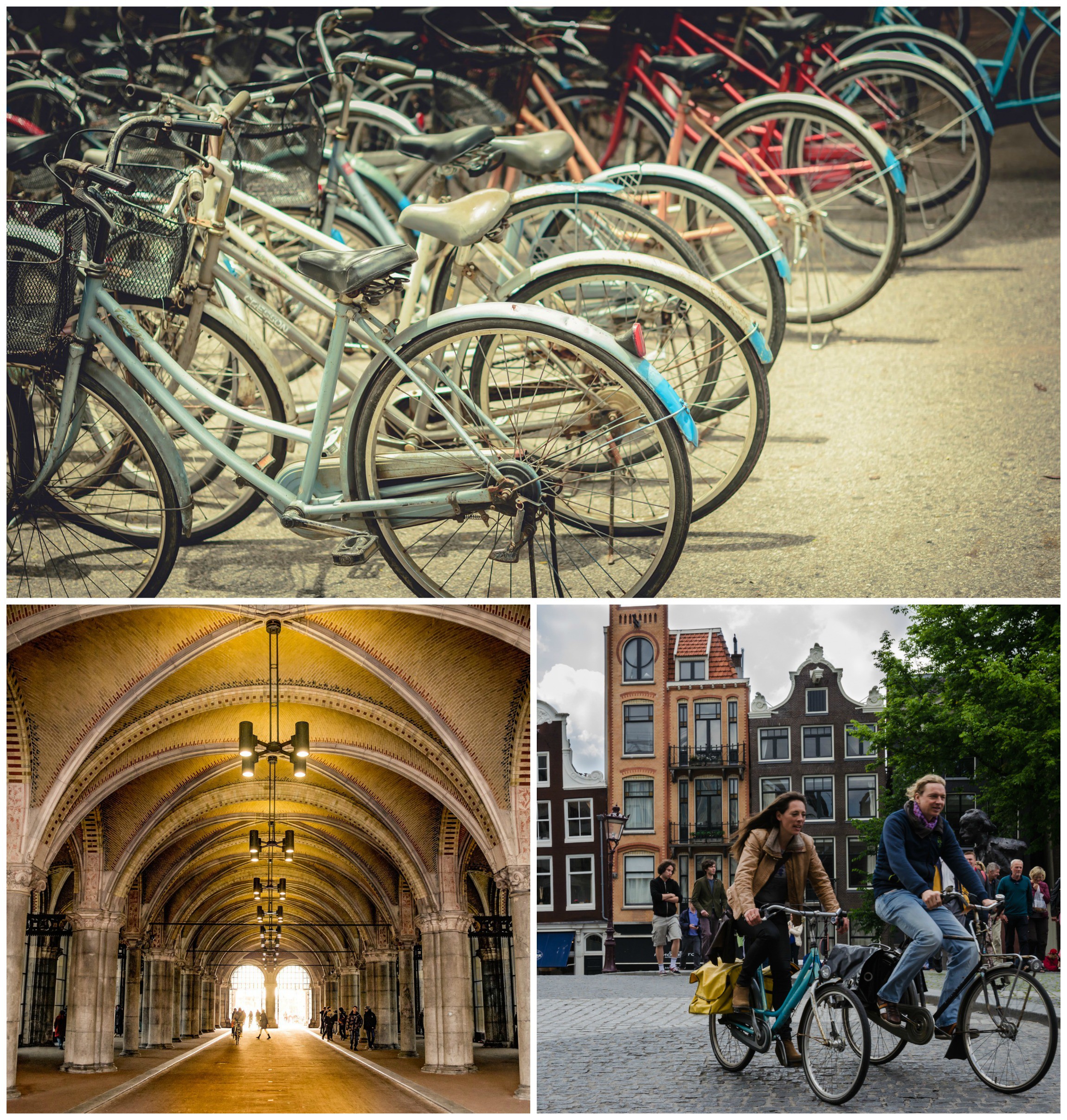 These decisions led to widespread protests, with demonstrators arguing that motor vehicles were an unnecessary hazard in Amsterdam and that their presence regularly caused fatal accidents. Eventually, Dutch legislators began to side with the public and abandoned their original plans in order to make Amsterdam a safer city.

In the 1970s, Dutch politicians actually urged citizens to ride bikes instead of driving, as a trade embargo had quadrupled the price of oil. Soon after, many cities in the Netherlands started to experiment with cycle networks, allowing urban planners to collect vast troves of data and devise layouts more effectively.

By the 1990s cycling had surpassed driving in Amsterdam and the city continued to develop with cyclists’ needs in mind, bringing about its current urban design. Today, 38% of all journeys in Amsterdam are made by bike and its cycle network is still expanding.

The Best Things to Do in Tilburg, the Netherlands