While it is often portrayed as a poster child of modern liberal democracy, the Netherlands isn’t actually a republic at all, but rather a constitutional monarchy. Like most other contemporary European monarchies, though, the Dutch Royal family enjoy certain privileges, but aren’t directly involved in governance and essentially serve as figureheads for the state. Strangely enough, the Netherlands hasn’t always had a monarchy and became a kingdom in the 19th century.

The region that’s currently known as the Netherlands has been divided, re-established, renamed and annexed multiple times since the Medieval period, with each successive change bringing with it a different form of government (more-or-less). The earliest independent Dutch state was a federal republic consisting of seven self-governing provinces, which existed between 1581 to 1795. The Dutch Republic, as it was called, didn’t have an official monarchy, but was nonetheless partially controlled by stewards called Stadtholders, who were always drawn from the nobility – specifically the Houses of Orange or Nassau. Although the people that held this title were formally elected, in practise, they become Stadtholders through inheritance and remained in office until their deaths.

In the early 19th century, the Dutch Republic fell and was replaced by another government called the Batavian Republic, which itself was overthrown in 1806 by The French Empire under Napoleon Bonaparte, who subsequently turned the Netherlands into a puppet state called the Kingdom of Holland. Napoleon allowed his brother Louis to reign as king of Holland for four years before he took back control of the country and incorporated it into the French Empire. 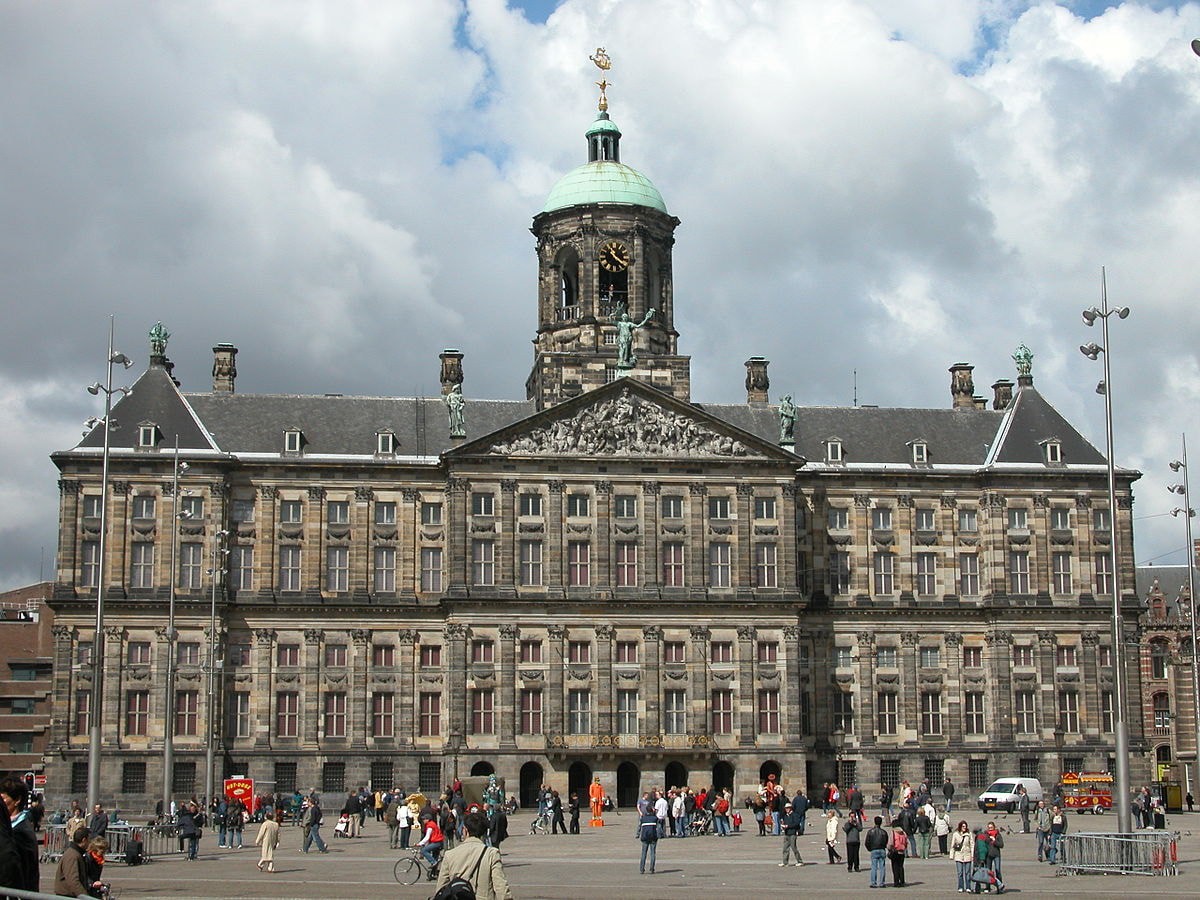 After the French Empire collapsed in 1815, Willem Frederik, Prince of Orange-Nassau – whose ancestors ruled as Stadtholders in the Dutch Republic – proclaimed himself the first king of the Netherlands, then a year later ratified a new constitution that defined his powers and reformed the Dutch government under a two-house parliamentary system. Over time, the Dutch government became considerably more powerful than the monarchy and slowly but surely, limited the King or Queen’s political influence. Nevertheless, the Netherlands remained a constitutional monarchy. 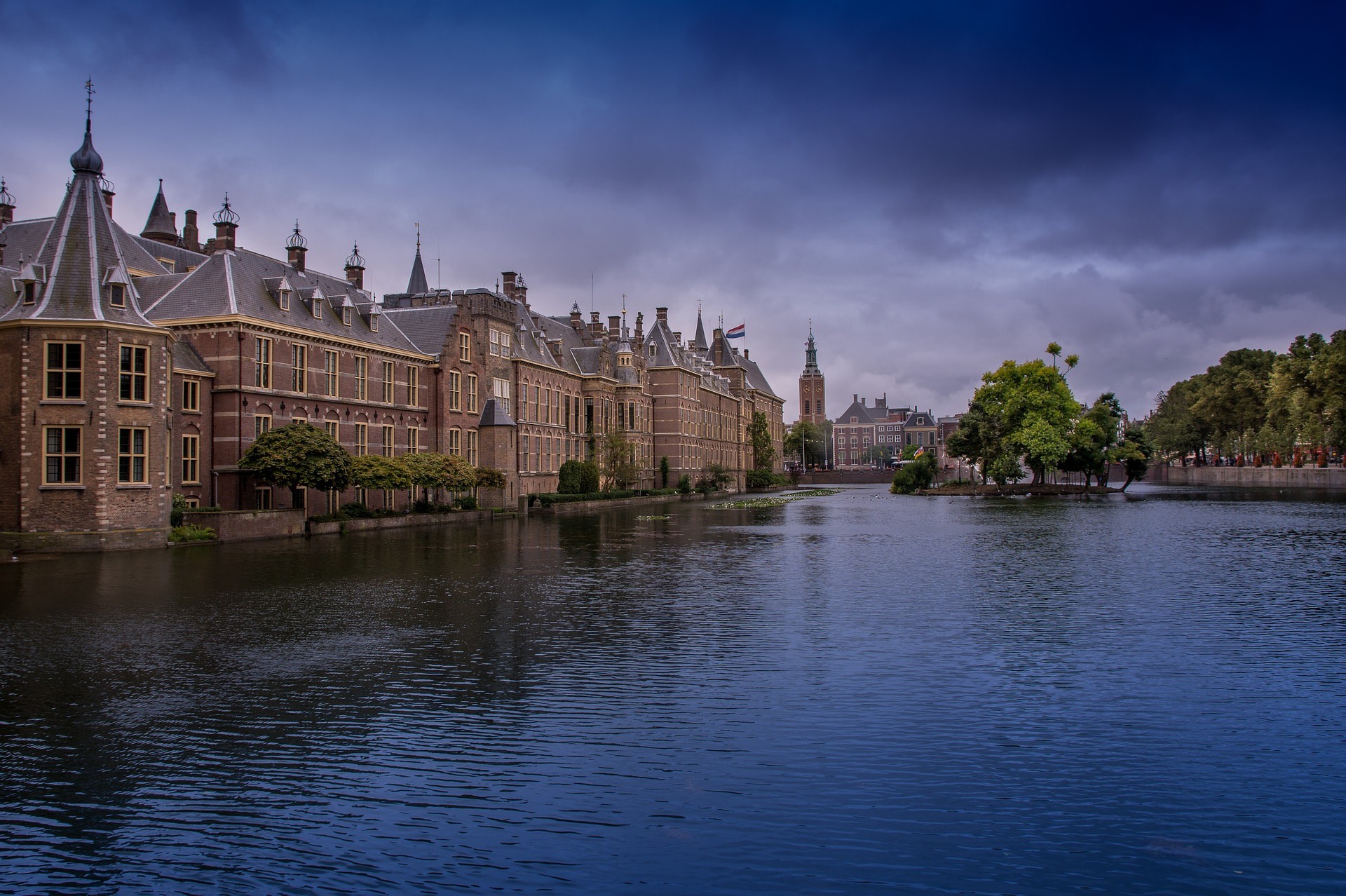 The line of ascension in the Netherlands has been passed down through the house of Orange-Nassau since Willem Frederik (Willem I) established himself as king in the 19th century. In more recent years, it has become a tradition for Dutch monarchs to abdicate the throne before their deaths, in order to allow a younger king or queen to rule in their place. This tradition began in the mid-20th century when Queen Wilhelmina willingly left the throne to her daughter Julianna, who then abdicated 32 years later. The current monarch, King Willem-Alexander also inherited his title early, after his mother Queen Beatrix stepped down in 2013. 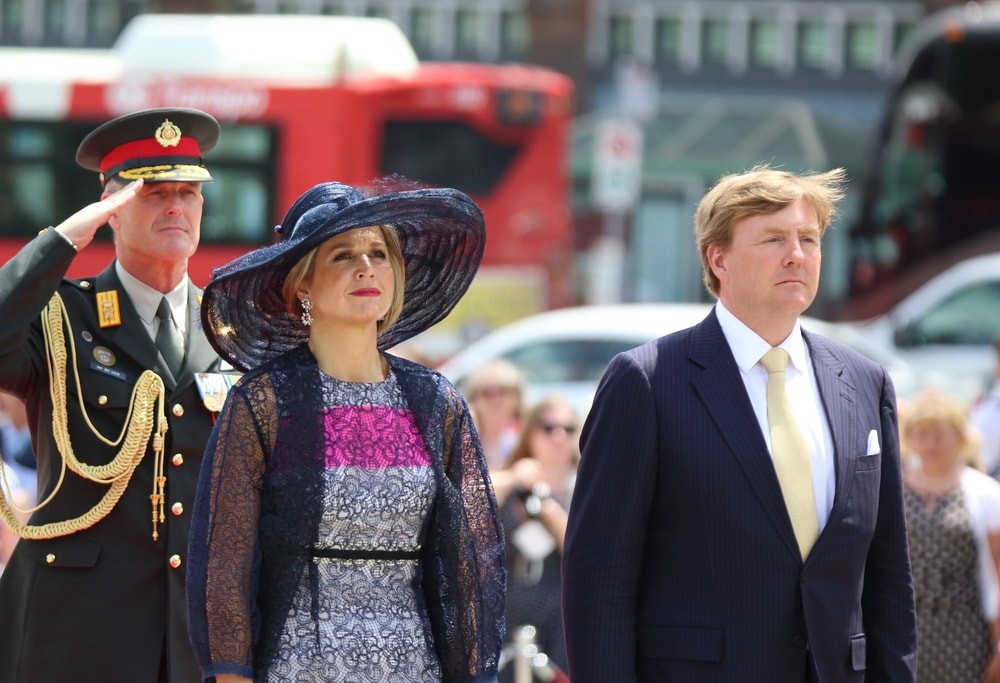 How To Spend A Perfect Day In Delft, the Netherlands