When the winter snows melt away, narcissus flowers bloom over the hills above Montreux in Switzerland’s Vaud Riviera, turning the landscape white again for a short period of time. But this “neige de mai”, or “May snow” as it is known locally, is under threat of disappearing. Locals will tell you that this flower is becoming as hard to find as the elusive edelweiss, the symbol of Switzerland. 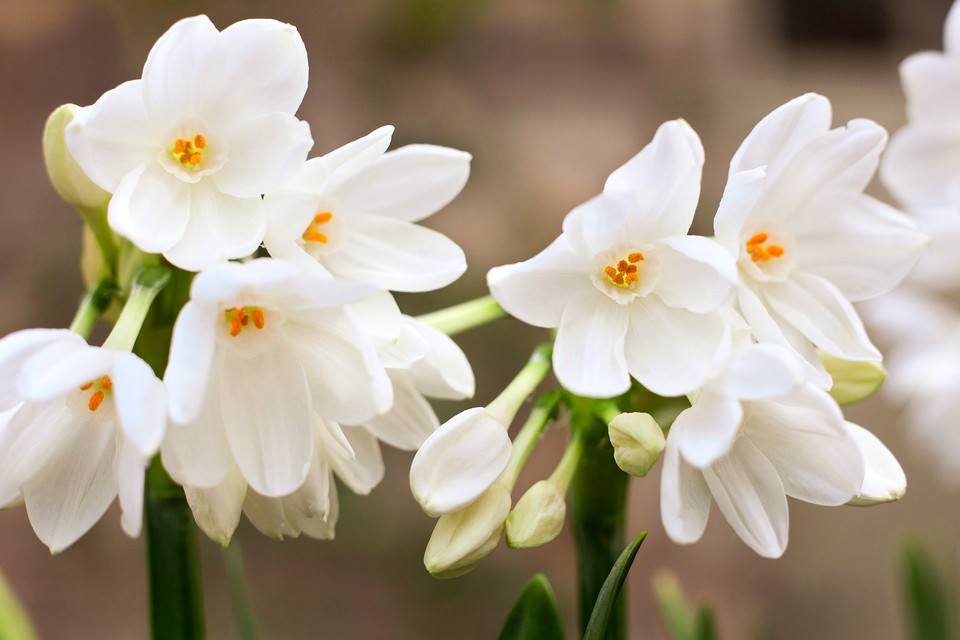 Narcissi blooms are one of the natural beauties of the Swiss countryside. The narcissus flower (narcissus radiiflorus) stores its energy in their bulbs over winter and as soon as the snow that covers them begins to melt they shoot up. 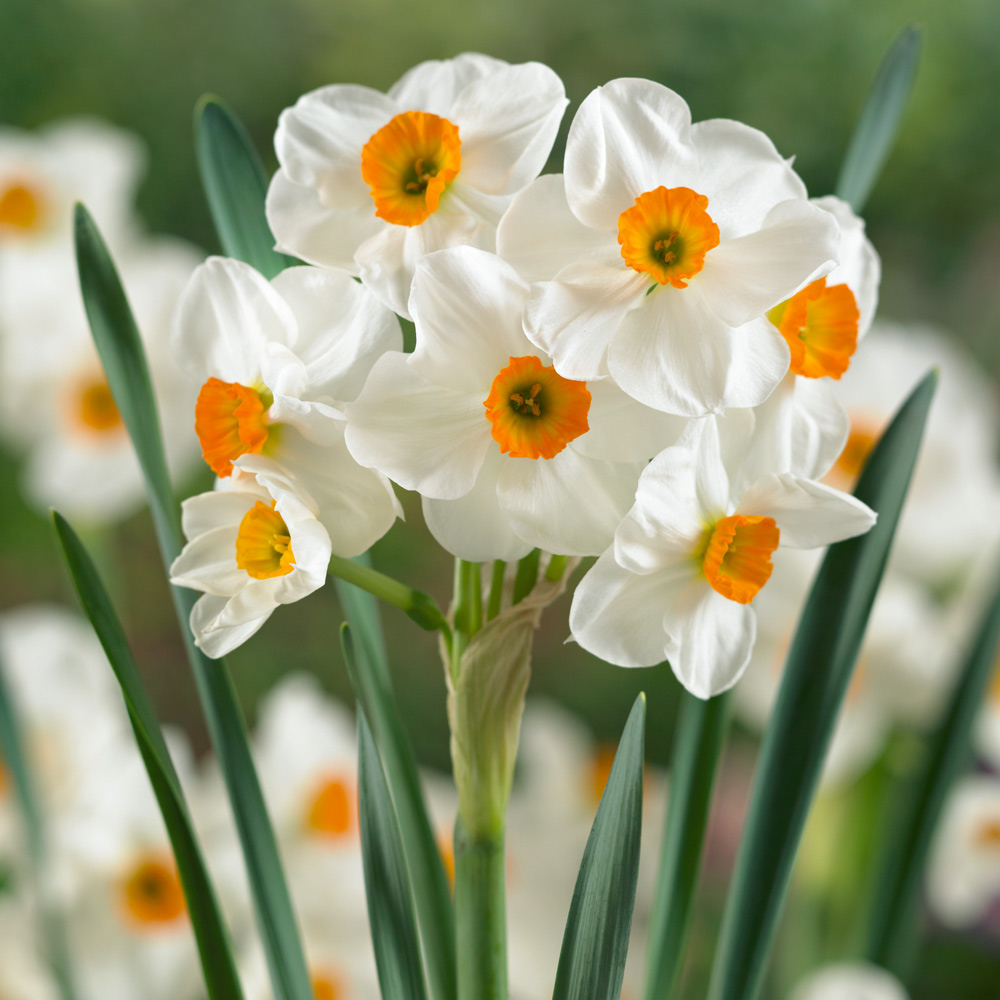 Between 1897 and 1957, festivals were held to celebrate the narcissus and it was this event, with its floral floats and orchestras, that originally turned Montreux into a tourist destination. But towards the middle of the century, around the time of the Second World War, the festival became less popular, coinciding with the flower’s decline. In recent years the event has been revived.

According to the Association for the Protection and Promotion of Riviera Narcissus, a group that are trying to protect the iconic flower, its abundance has declined by between 67 to 83% since the 1960s between Blonay and St-Légier-La-Chiésaz, located above Montreux

One reason has been the expansion of agriculture. Historically the narcissus covered a much wider area, but this has now been converted over to farmland or pasture for livestock. Even today when the narcissi bloom it’s possible to see cows grazing nearby. It may look like the quintessential Swiss image, but for the flower, it is a potential death knell as they can become cow fodder, or crushed under wandering hooves. 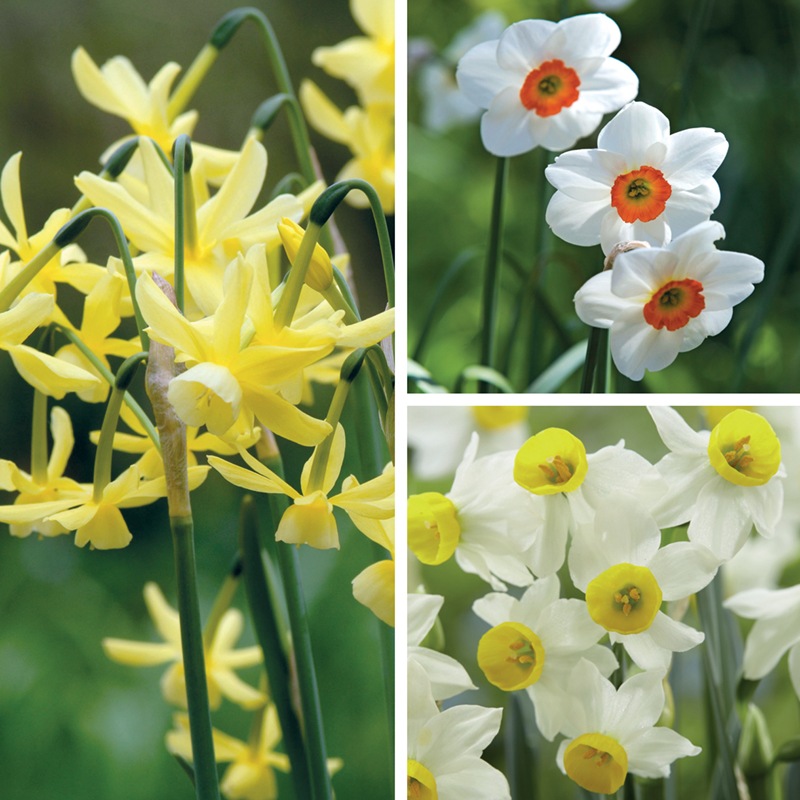 “Local farmers consider the flower to be a nuisance because it serves no agricultural purpose,” Claude Forel, a local of Montreux told swissinfo. “The only thing going for it is its beauty, though this should be enough to ensure the protection of the flower.”

Another reason for the decline of the narcissus is actually reforestation, something which would otherwise be thought of as a good thing. Abandoned land, set aside by farmers or land that is considered unprofitable, is allowed to regrow, but in doing so this can diminish the meadows that the narcissus flower needs to grow.

A simple look at images of the narcissus blooms from the early 20th century compared with today shows the decline in full swing. Before, entire meadows are blanketed white with thousands and thousands of flowers leaving only tiny patches of green. Whereas in more recent years, it is the reverse, with green encircling the tiny patches of white.

They are truly one of nature’s gentler spectacles but like so many other wonders that surround us, they are in danger of dying out on our watch. You can help preserve the narcissus yourself when you visit by resisting picking them in the wild and only buy them from florists or farmers. You can also become a member of the Narcissi Riviera Association.

Geneva, Switzerland Has Ten Incredible Things To Do

The 12 Best Restaurants in Zürich