Amsterdam is considered a fun and affordable place to travel, but the city is turning its back on budget tourists, with new plans to scrap tax breaks and impose heftier fees on visitors.

Each year an estimated 17 million people visit Amsterdam, many of them students, young couples, stag and hen parties. This might soon change once the cost of staying in Amsterdam rises. In fact, the city council is counting on it. But why?

From January 2018 the City of Amsterdam is raising the tourist tax for accommodation in the city centre from five to 6%. It is also toying with the idea of introducing a split fee system, a fixed amount per night plus a percentage of the hotel bill. The proposed plan for a fixed fee of €10 plus the €2.50 variable tax would make it among the most expensive in Europe, according to LoveMoney.com. The City of Amsterdam admits the change ‘will be most visible in the budget segment of the market’.

One of the city aldermen responsible is former financier Udo Kock. According to Dutch national paper Het Parool, Kock wants to increase revenue to the city and also reduce the number of bookings involving budget hotels from the current level of 28%. According to the paper, the aim is to stop large groups of backpackers and stag night revellers coming to the city and shift focus on quality tourism instead. 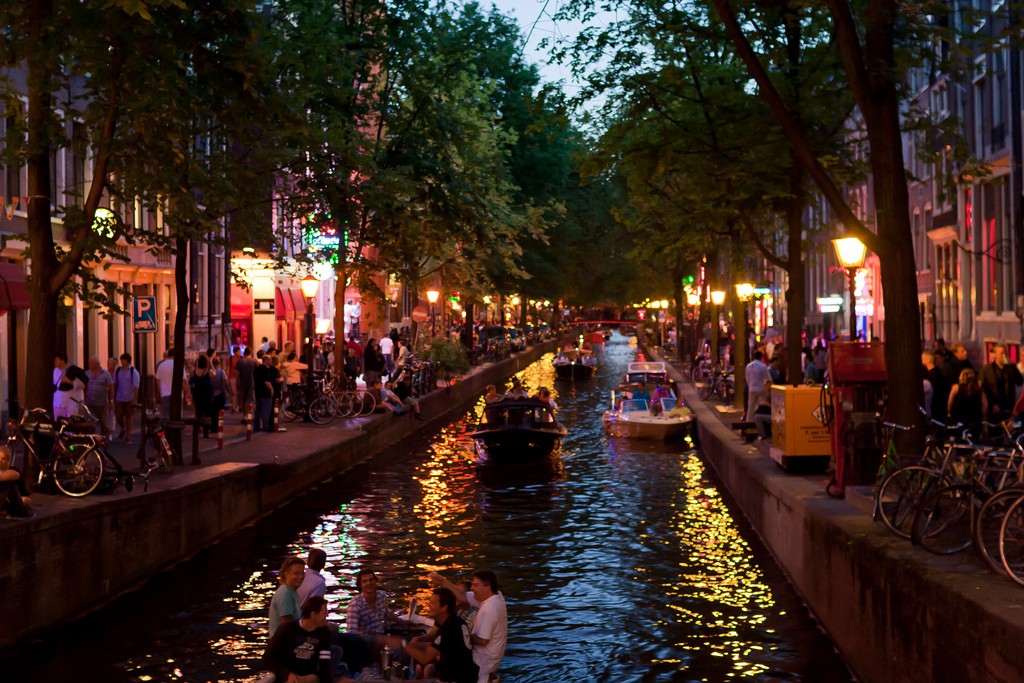 Last year the Spanish government introduced a Sustainable Tourist Tax to the Balearic Islands, which include Ibiza and Majorca. Although the tax is an inconvenience for tourists, the money is being used to protect natural resources and ensure visitors can continue enjoying the islands, long into the future. In Amsterdam, it seems the city council simply wants to price out budget travellers and encourage a greater spread of tourism across the city.

The decision can be viewed as part of the wider trend of gentrification across Europe. Brand Amsterdam is looking to go up market and attract the right kind of revellers. The president of Amsterdam’s Rijksmuseum has described the city centre as ‘sleazy’, ignoring the fact that many visitors are drawn by Amsterdam’s liberal attitudes towards s.e.x and d.r.u.g.s.

Het Parool reports that the plan to scrap the tourist tax break on breakfast and agency fees will raise an extra €4m a year from 2017. In 2018, increasing the tourist tax for the city centre and reducing it in quieter areas will bring in €9m and encourage a better spread of tourists. However local business owners are sceptical. 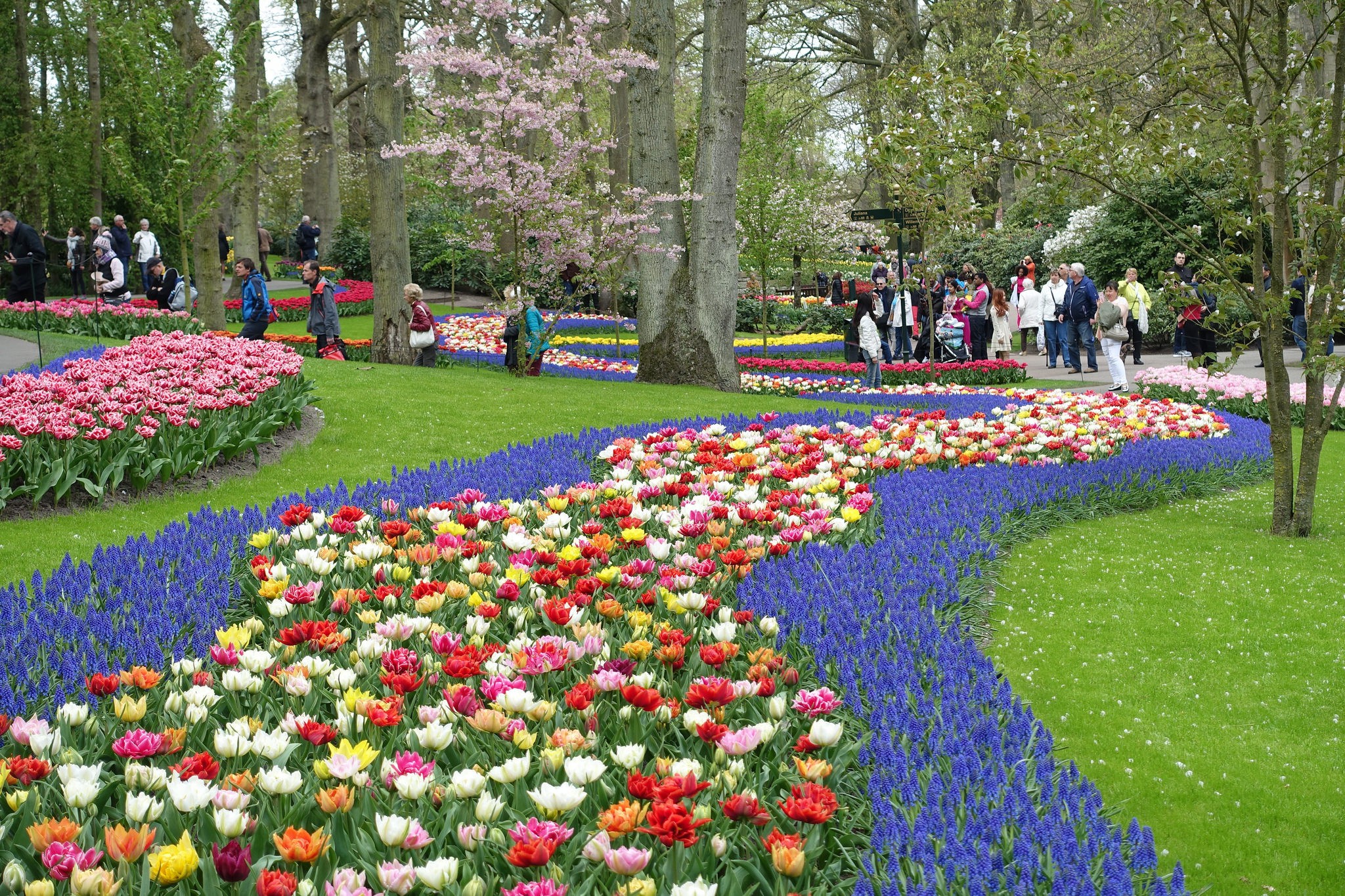 ‘The council wants tourists to stay in Amsterdam Zuid-Oost rather than the city centre, but poor accessibility, fewer shops and no red light district do not outweigh the financial benefits’, says Elard Tissot van Patot, Founder and CEO of Amsterdam Red Light District Tours. ‘Personally I’m not a huge fan of this plan because tourists aren’t willing to pay excessively high prices; and there are already signs here that tourism does not continue to grow indefinitely’.

Tissot van Patot may be referring to a recent slump in the number of foreign visitors to the city. According to the NL Times and Het Parool, several of the city’s largest attractions – including Gassan Diamonds and the Keukenhof Gardens – reported lower attendance in 2016. Security fears after t.e.r.r.o.r.i.s.t attacks in Paris and Brussels were believed to be among the main reasons for the drop-off.

‘We warmly welcome all kinds of tourists to visit our beautiful historic city’, said a spokesperson for the municipality. ‘Amsterdam is a city of hospitality and the city benefits economically a lot from tourism. We do, however, wish to re-balance the type of tourism we attract towards visitors that generate more economic value and jobs’.

It remains to be seen whether this decision will impact the city’s unique atmosphere. Here’s hoping it doesn’t, and that Amsterdam continues to be one of the most vibrant, crazy and interesting destinations in Europe.

13 Things You Miss When You Move Away From Amsterdam

8 Epic Places in the Netherlands Every Local Is Proud Of

1 thought on “Why Amsterdam Is Ashamed of Its Budget Tourists”