The land down under is a place of wide open spaces, amazing beaches and popular capital cities. Whether you’re an outdoorsy type of person or prefer to be sipping a cocktail at the bar, Australia has the perfect city for you. 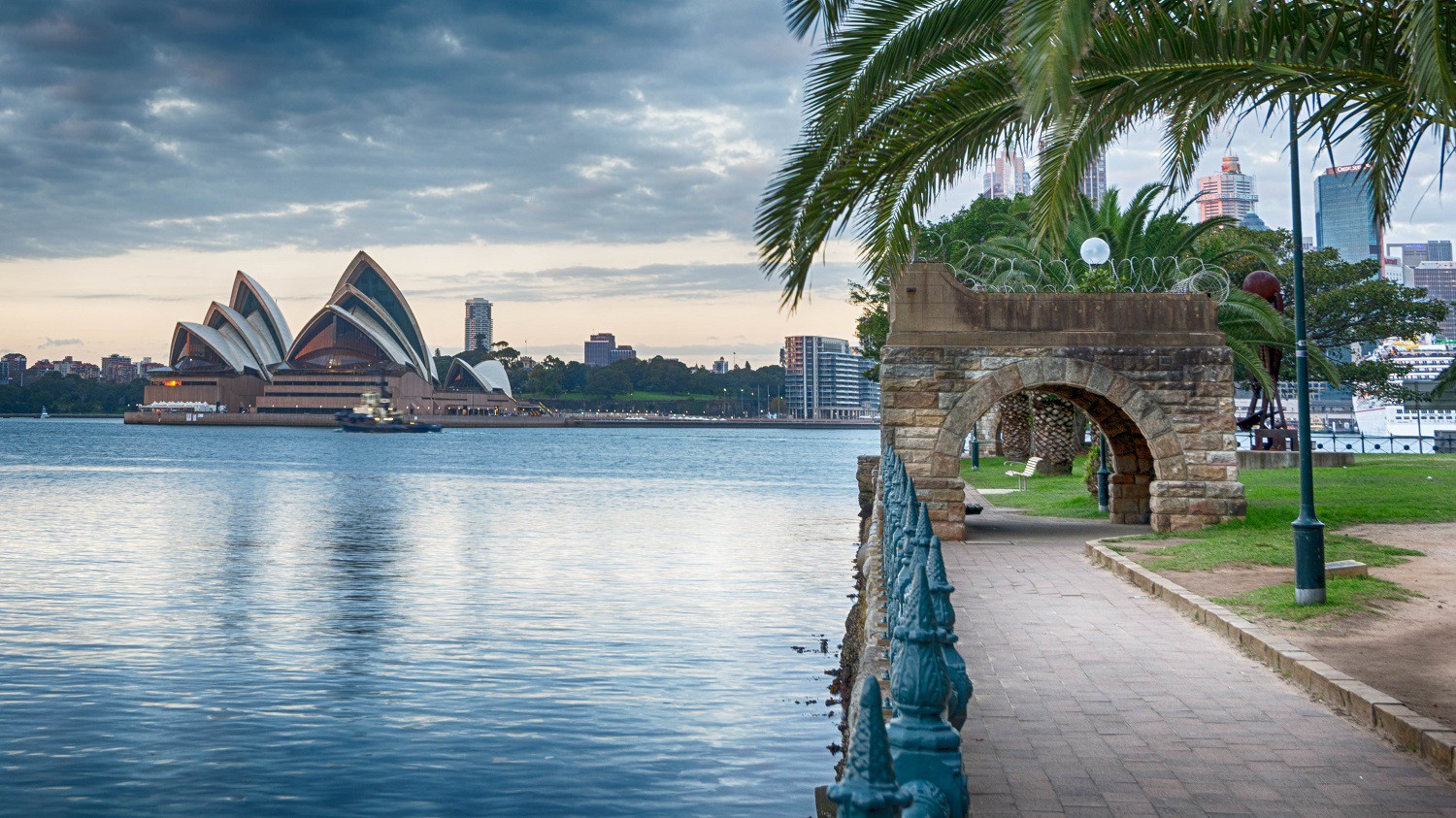 Sydney is the ‘show off’ of Australian cities, with its amazing bars and restaurants, breathtaking landmarks and picturesque beaches. It’s very hard to fault this buzzing city. If you’re looking for the sun, surf and sand, amazing shopping or a restaurant looking out over beautiful Sydney Harbour, then this is the place for you. Be aware, it’s not for the faint-hearted, as every corner of the city is teeming with activity. 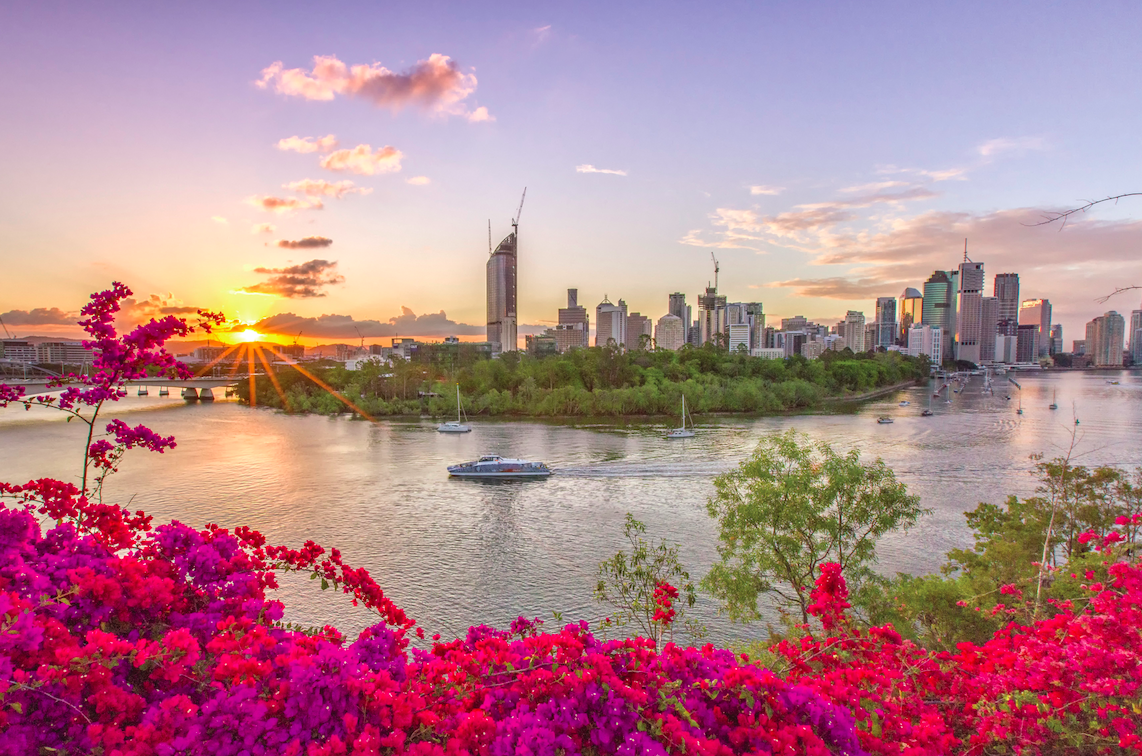 Often described as a big country town, Brisbane is up-and-coming yet charming, and doesn’t take itself too seriously. The best part about this city is you’re guaranteed a sunny climate most of the year. If you like warmer weather and destinations with a a more laid-back vibe, and you want to be spoilt for choice when it comes to bars and restaurants, Brisbane is for you. 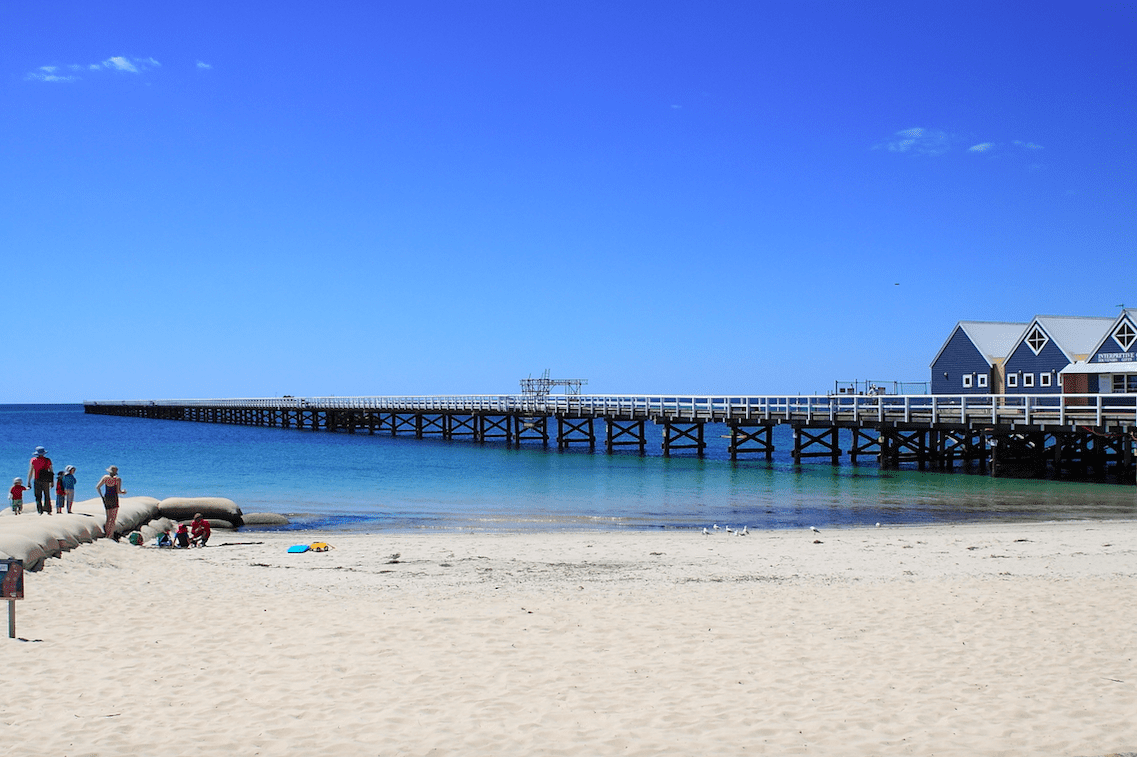 This secluded capital city is the jewel of Australia’s west, and is perfect for those who love a laid-back coastal vibe but still want to enjoy the finer things that come with living in an urban area. With crystal clear beaches, fishing hot spots, wineries and Rottnest Island on the city’s doorstep, it’s made for those who love to be outdoors. 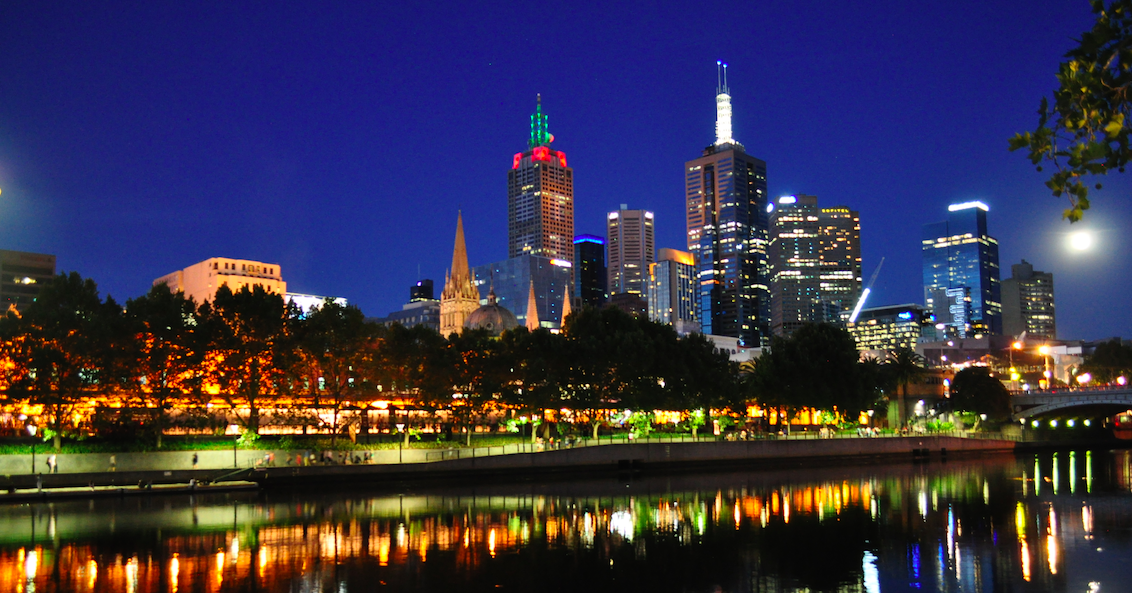 You’ll love Melbourne if you’re a bit of a hipster at heart. Melbournians love their coffee and culture. It’s got the hustle and bustle of a big city, mixed with tree-lined streets, corner pubs and alleyways filled with street art and bars. It’s the one Australian city that can have four seasons in one day… so make sure you pack the brolly when you go exploring. 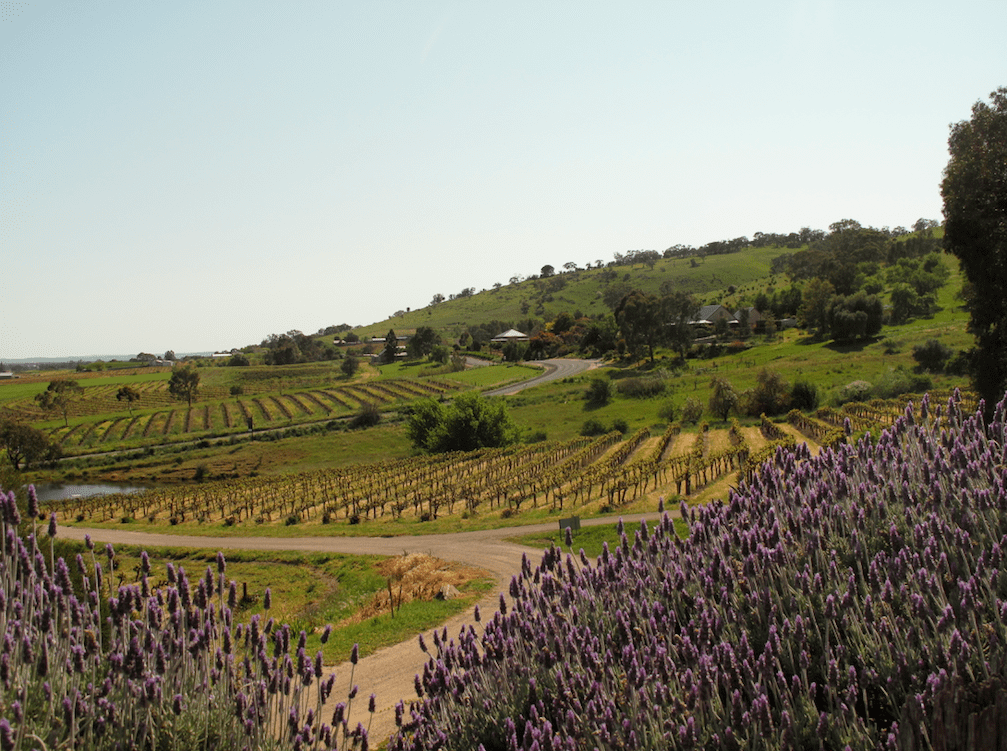 This one is for the true food and wine lovers. Adelaide doesn’t get the credit like Melbourne and Sydney when it comes to its foodie scene, but this small city is brimming with trendy restaurants and a thriving bar scene. On top of this, it’s only about an hour from the picturesque Barossa Valley. Cheers!

15 Australian Slang Words to Help You Speak Like a Local