Based on your penchant for brunch, the bohemian life or beaches, this is where you should visit in Australia.

Australia is truly a continent with something for everyone. Whether you’re a sun or snow worshipper, an adventurer or arts lover, there’s a place in Australia that’s perfect for you. Keep reading to discover where you should go in Australia based on your personality.

For coffee and food connoisseurs: Melbourne

Melbourne is known for being one of the world’s coffee capitals. It sometimes feels like there are more cafés and coffee shops in the city than people. Coffee lovers should check out St Ali, Industry Beans and Proud Mary, which recently opened a specialised black coffee brew bar. Only in Melbourne.

As for food, Melbourne is also known as Australia’s culinary capital. It’s home to fine-dining establishments owned by some of the world’s top chefs, such as Neil Perry and Heston Blumenthal. There’s Chin Chin, which is as well known for its nightly queues as it is for its Asian fusion cuisine. Melbourne also takes brunch very seriously. Take your pick from favourites like Higher Ground and Darling Cafe. 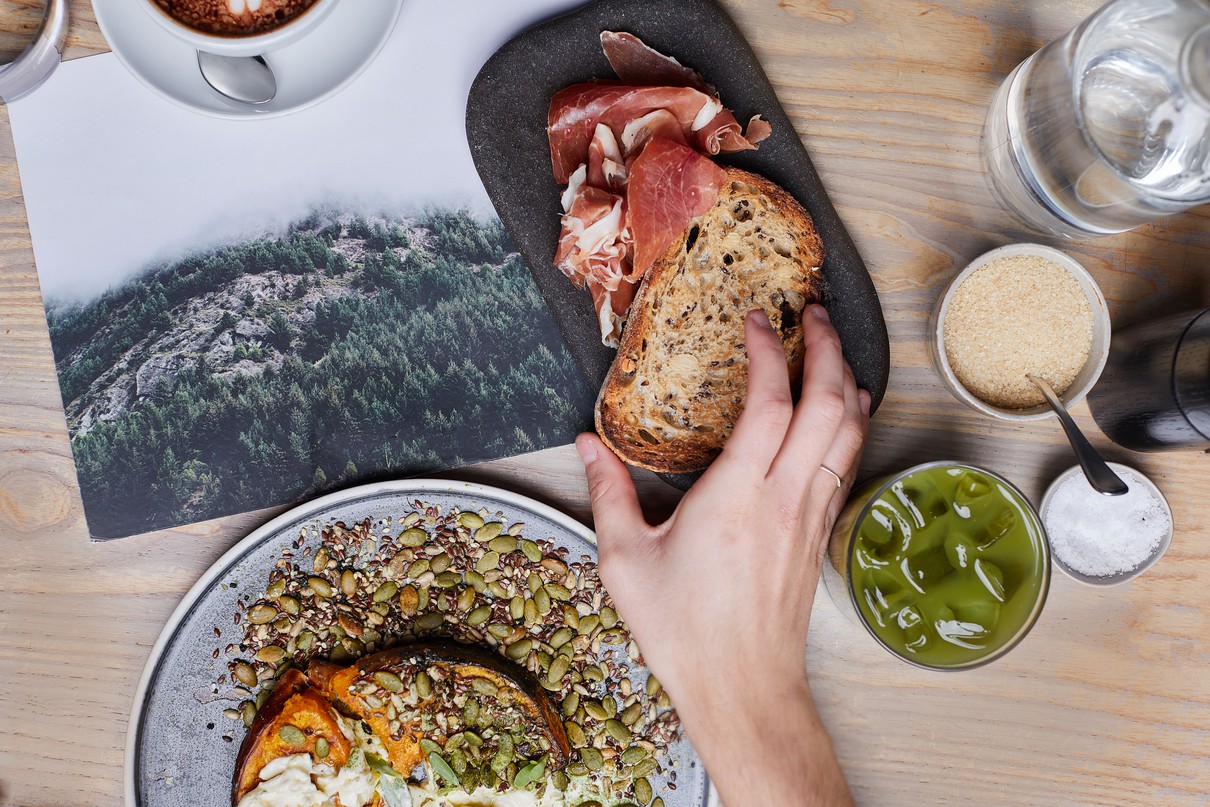 As Australia’s biggest city, Sydney is the first choice for touring international acts and Australian musicians looking for their big break. Check out popular music venue Oxford Art Factory. Inspired by Andy Warhol’s Factory in New York from the 1960s, the Oxford Art Factory says it has reshaped Sydney’s entertainment industry. It hosts both international and local artists weekly across its two rooms. Australia also loves its festivals, and Sydney hosts several every summer. Field Day happens every New Year’s Day in Sydney’s Domain. A central parkland surrounded by the city skyline, headliners in 2019 include Cardi B and RÜFÜS DU SOL. 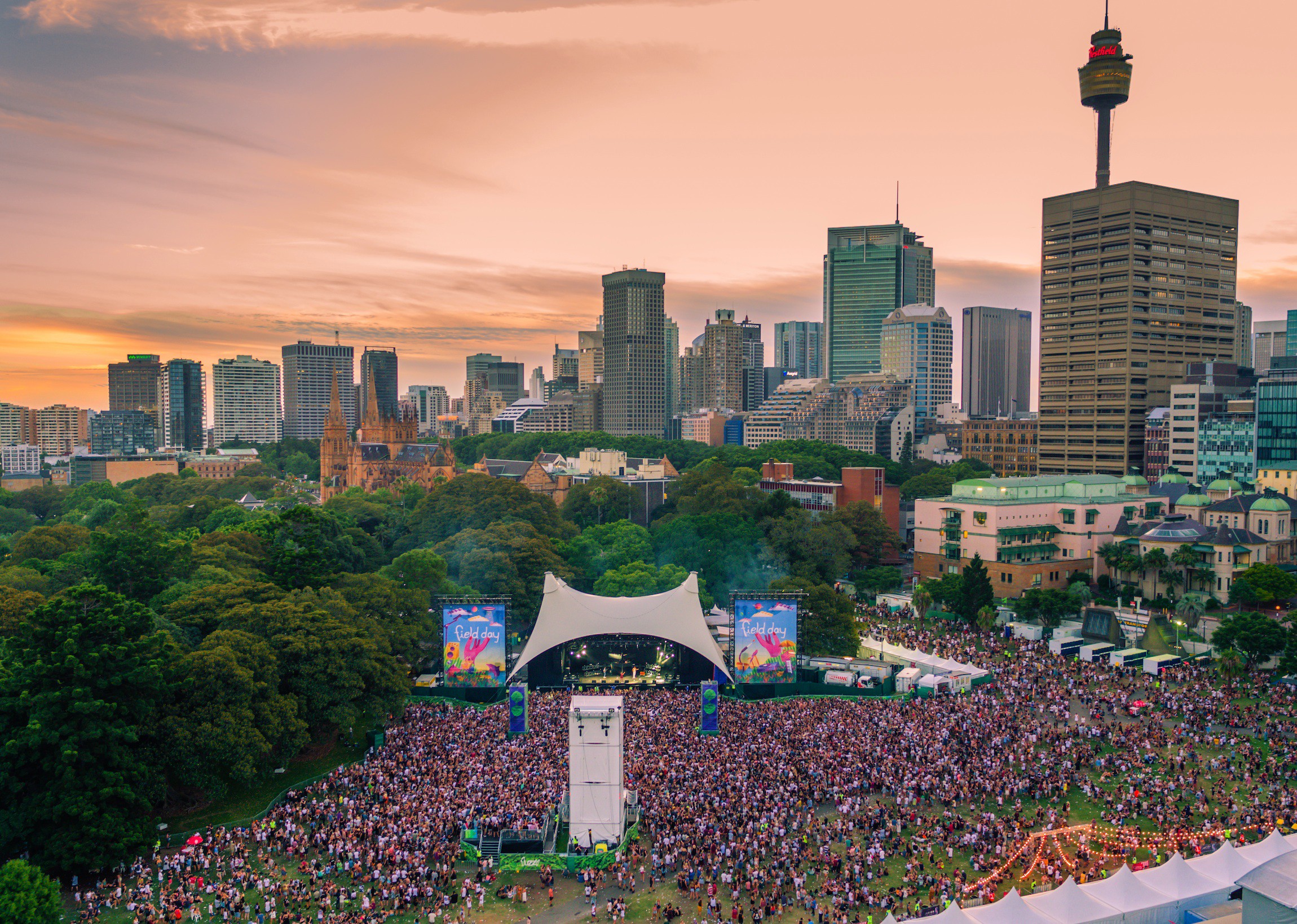 If you want to experience summer year-round, you need to head to northern Australia. Cairns is the most popular city in this region and rightly so. It provides easy access to two World Heritage Sites: the Wet Tropics Rainforest and the Great Barrier Reef. Spend your days soaking up the sun on either tropical islands or beautiful beaches in Cairns. An important thing to note is that Cairns is best visited between May and September. Its dry season is characterised by low humidity, perfect warm temperatures and no stingers in the ocean. 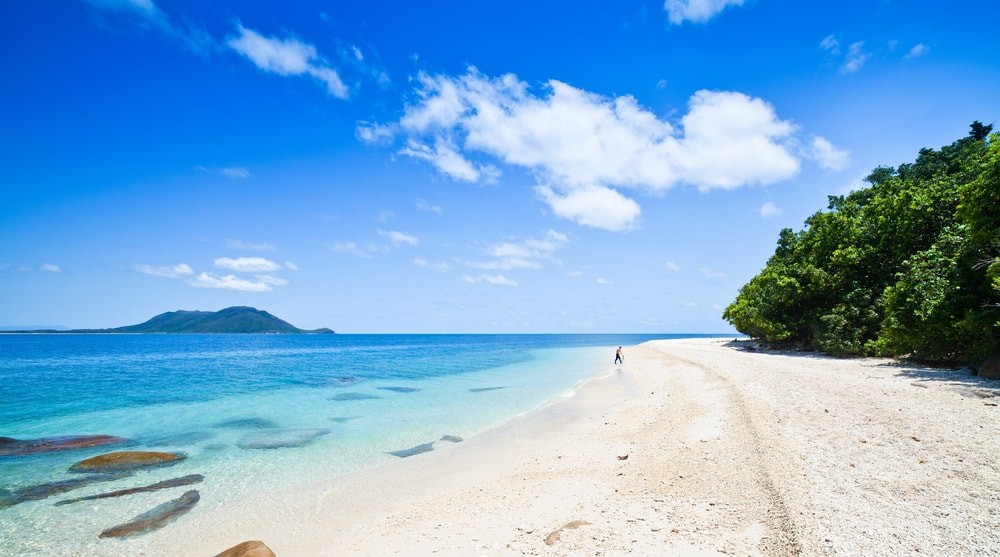 Australia’s only island state, Tasmania, is often left off many travel itineraries. That being said, if your ideal holiday includes a combination of charming historical towns, mountainous hikes and natural surroundings, Tasmania should be on your list. Top natural attractions in Tasmania include Wineglass Bay in Freycinet National Park and Cradle Mountain-Lake St Clair National Park, which is home to New Zealand-esque mountain landscapes. Maria Island, which is nicknamed Tasmania’s ‘Noah’s Ark’, is also where you can encounter the cutest native animals, such as wombats, kangaroos and wallabies. 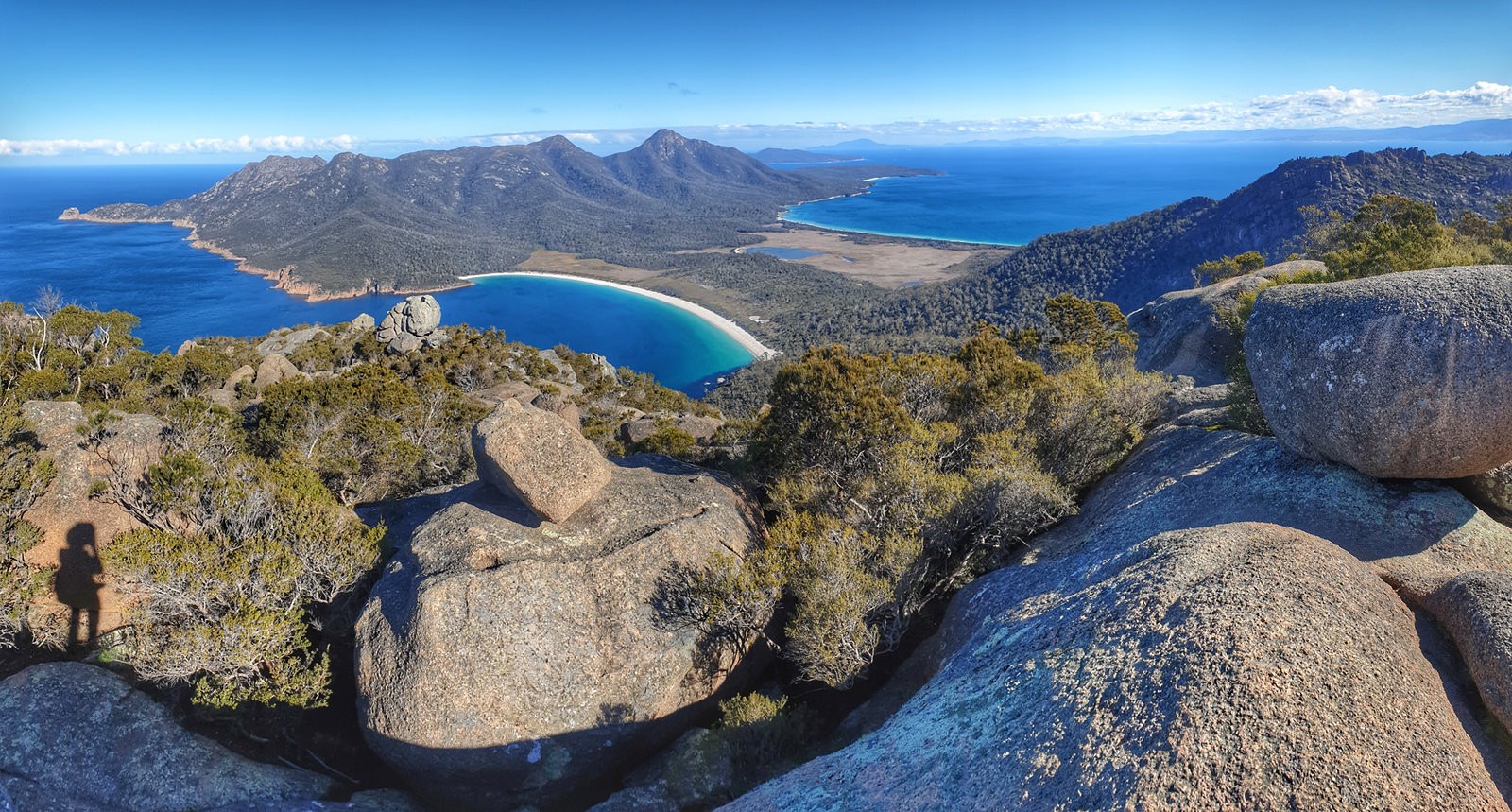 Adelaide is Australia’s wine capital, thanks to its Mediterranean climate. The world-renowned Barossa Valley is located a 50-minute drive northeast of Adelaide. Encompassing the towns of Tanunda, Angaston and Nuriootpa, Barossa Valley is home to over 80 cellar doors. Wine devotees might recognise some of the Barossa’s popular wineries: Penfolds, Henschke Cellars and Jacob’s Creek. Other wine areas surrounding Adelaide include the Clare Valley – the heart of Australian Riesling – and Coonawarra, the top producer of red wines in Australia. 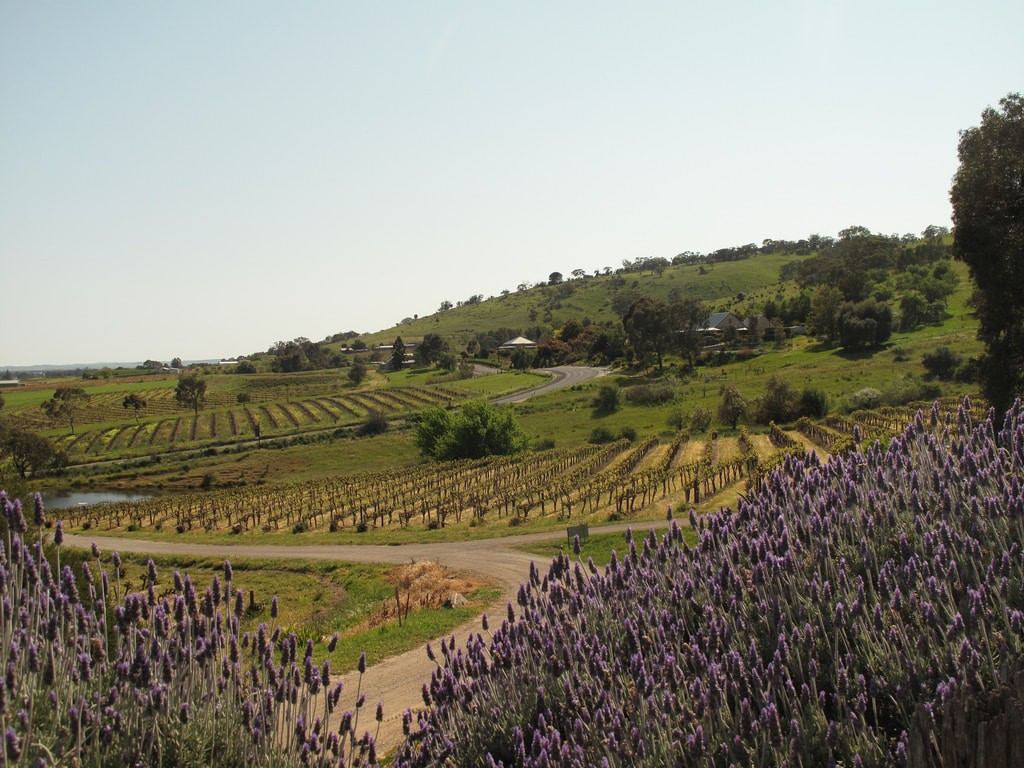 For the health conscious: Byron Bay

Bohemian Byron Bay is a must-visit destination in Australia for hippies and health-conscious travellers. The laid-back coastal town is not only home to Chris Hemsworth when he’s in Australia; it’s also known for its surf beaches and healthy lifestyle. There’s plenty of cute cafes with photogenic açaï bowls, farm-to-table establishments, and restaurants specialising in vegan and vegetarian cuisine. Byron Bay is also home to several wellness retreats, day spas and even a Crystal Castle. Also nearby, about an hour’s drive inland, is Nimbin, which is famous for its hippie culture. 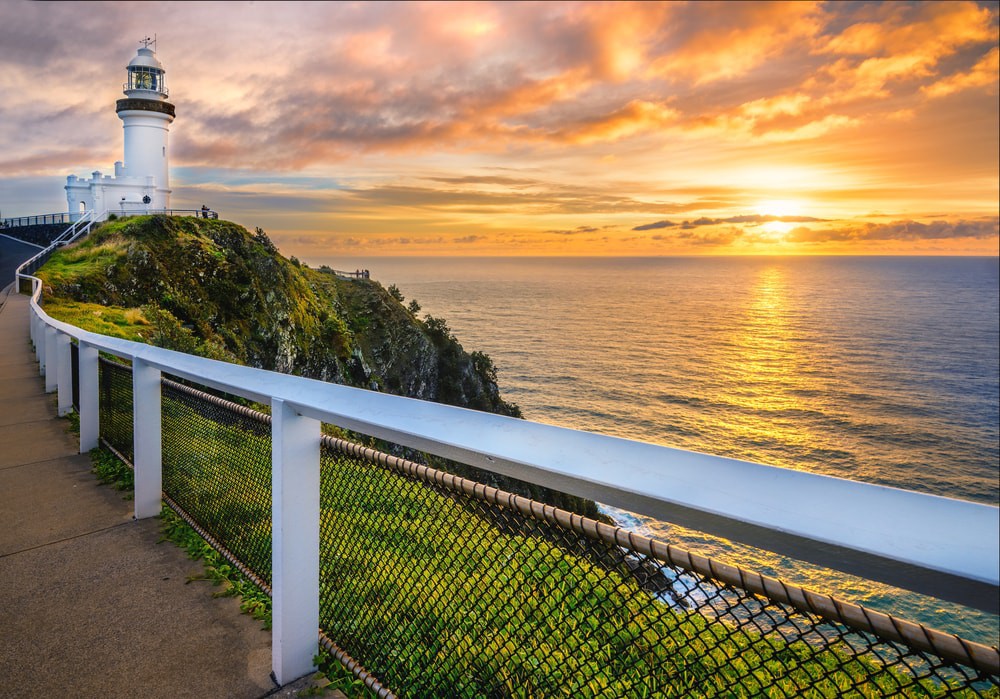 If going off the beaten path in Australia excites you, head to the Northern Territory. Most people visiting the Northern Territory travel exclusively to either Darwin or Uluru. But there’s so much more to see in this state that’s dominated by the colour red, in both its sandstone cliffs and desert landscape. This includes Arnhem Land, a remote Aboriginal Reserve, and the many gorges of West MacDonnell National Park. For true adventure seekers, don’t leave the Northern Territory without experiencing the Cage of Death at Darwin’s Crocosaurus Cove either. 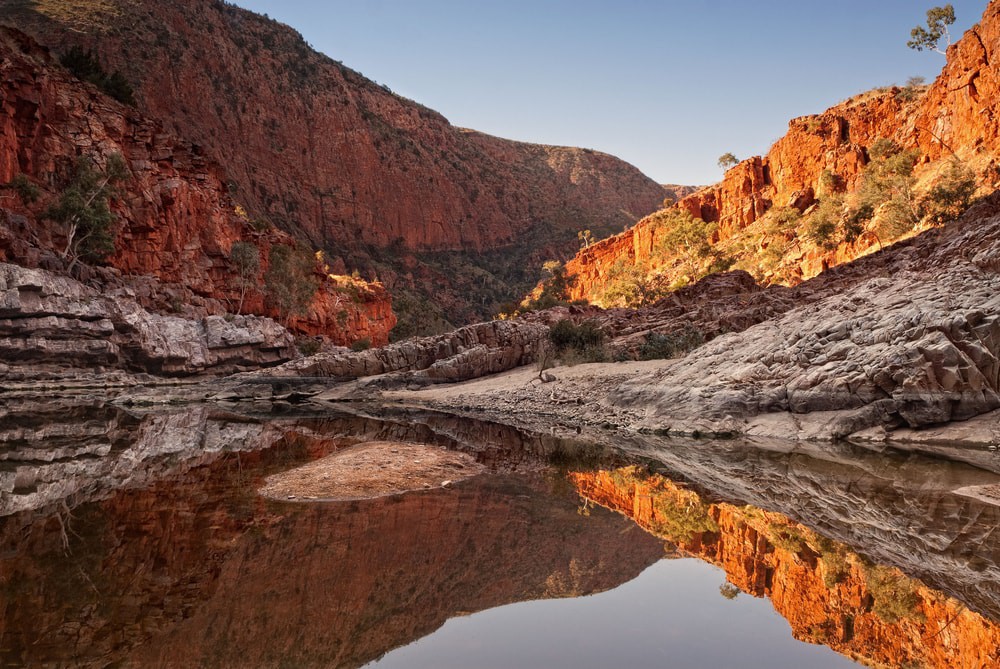 Australia isn’t the first country that comes to mind when you think of a snow-filled vacation, but the Snowy Mountains in Kosciuszko National Park are home to several ski resorts: Thredbo, Perisher, Selwyn Snow Resort and Charlotte Pass. Perisher has a world-class Snowsports School, a snowmaking network (for when Mother Nature ‘takes a break’), Australia’s only half-pipe, and night skiing and snowboarding. Meanwhile, Charlotte Pass is Australia’s highest resort, so it receives the most consistent annual snowfall. 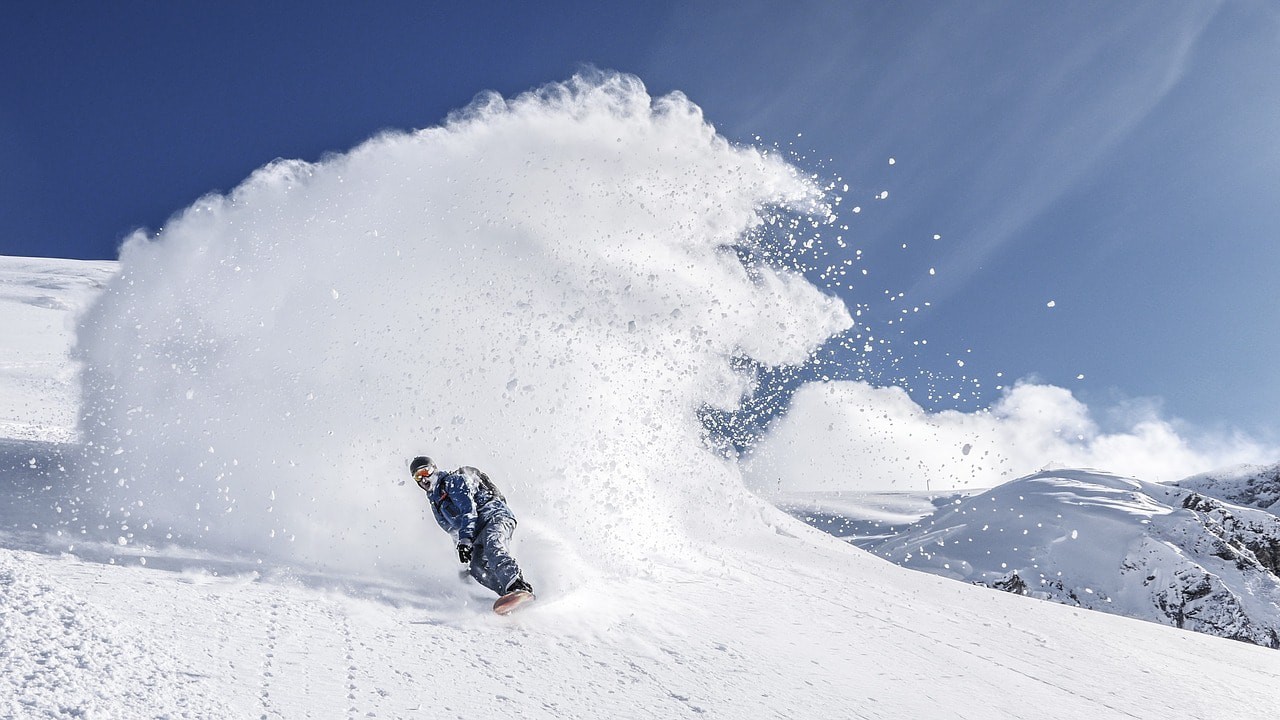 For arts and culture vultures: Melbourne

Yes, Melbourne is so good and suits so many personalities that it needs to be included twice. If you’d prefer your Aussie holiday include art galleries, theatre performances and museums, add Melbourne to your itinerary. Top cultural attractions include the interactive Australian Centre for the Moving Image (ACMI) and the National Gallery of Victoria (NGV), Australia’s largest and most-visited museum. Recent and upcoming theatre performances in Melbourne include Mamma Mia, School of Rock, and Harry Potter and the Cursed Child. Your culture-loving self will inevitably fall head over heels for Melbourne.

Kangaroo Island: A place Of Empty Beaches And Hidden History