Austria’s seasons of the year tend to be fairly reliable, with copious snowfall in the winter and consistent sunshine between May and August. Read on to discover when is best to visit, depending on the type of holiday you’re after, with our month-by-month guide. 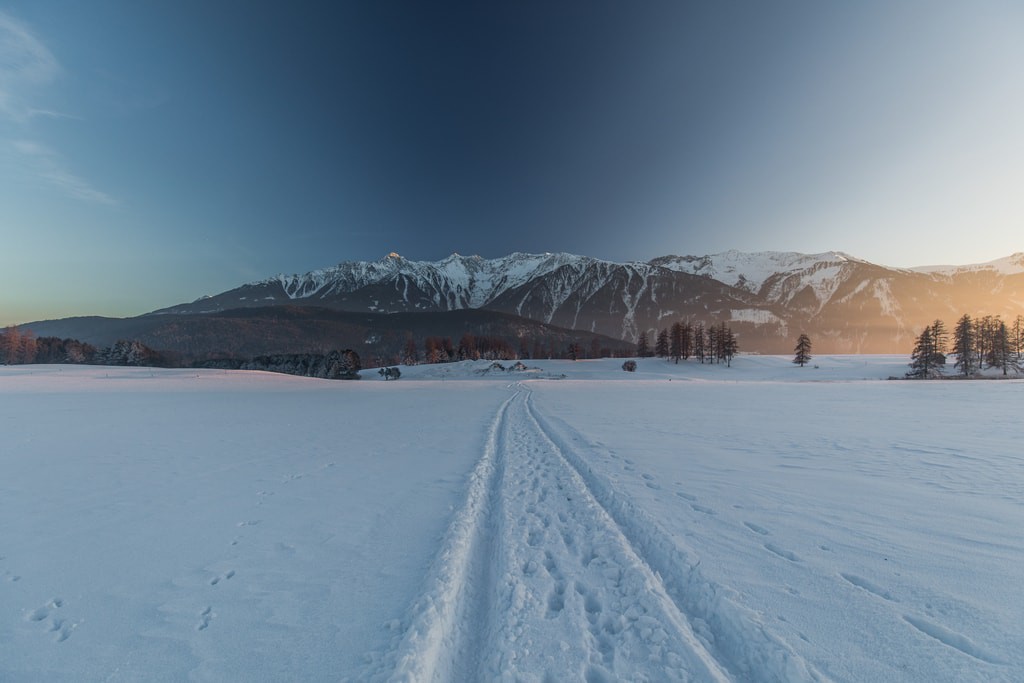 A winter wonderland | © Austrian Tourist Board

As January is the coldest month of the year in Austria, it is one of the best times to head to the Alpine regions for a spot of skiing, with guaranteed snowfall and some of Europe’s best resorts. Fans of the sport will also enjoy watching the spellbinding Hahnenkamm race, taking place in mid-January, which contains some treacherous, nail-biting course plunges. Visit our guide to the best ski resorts in the country to help you plan your holiday. The average temperature in January is 30°F (-1°C), with seven average days of rain. 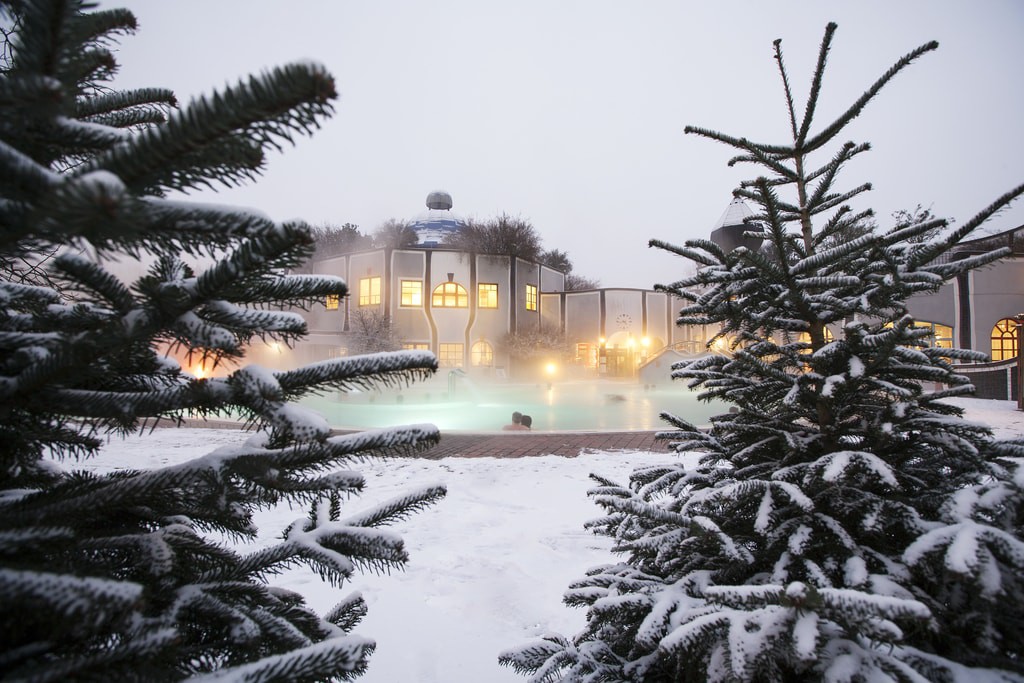 One of Austria’s beautiful spas | © Austrian Tourist Board

The cold weather continues into February in Austria, meaning that it is still an ideal time to visit for winter sports fans. If celebrating Valentine’s Day is high on your agenda, you could impress your loved one by taking them to one of the country’s idyllic spas, some of which offer special deals for couples. Vienna is a famously romantic destination, and February is a good time of the year to cosy up together in one of its coveted coffee houses – see here for our pick of the best. The average temperature in February is 4°C (39°F), with eight average days of rain. 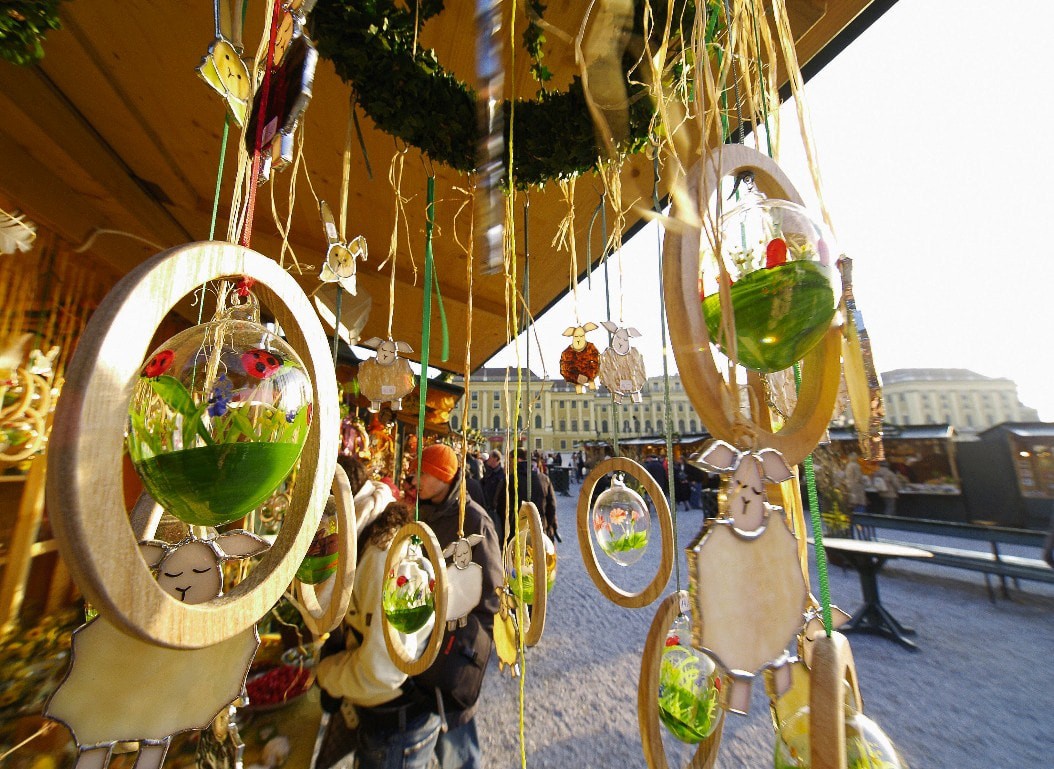 Ordinarily another very chilly month, March is a relatively unpopular time to visit Austria. However, the benefits of visiting at this time of the year include cheaper flights and also the joys of Easter – a fine way to chase away winter blues. The cheerful Easter markets, starting in March and taking place in many of the major cities, are family-friendly events, with activities such as egg-painting and wine-tasting. Click here for our roundup of the best markets in Vienna. The average temperature in March is 7°C (44°F), with eight average days of rain. 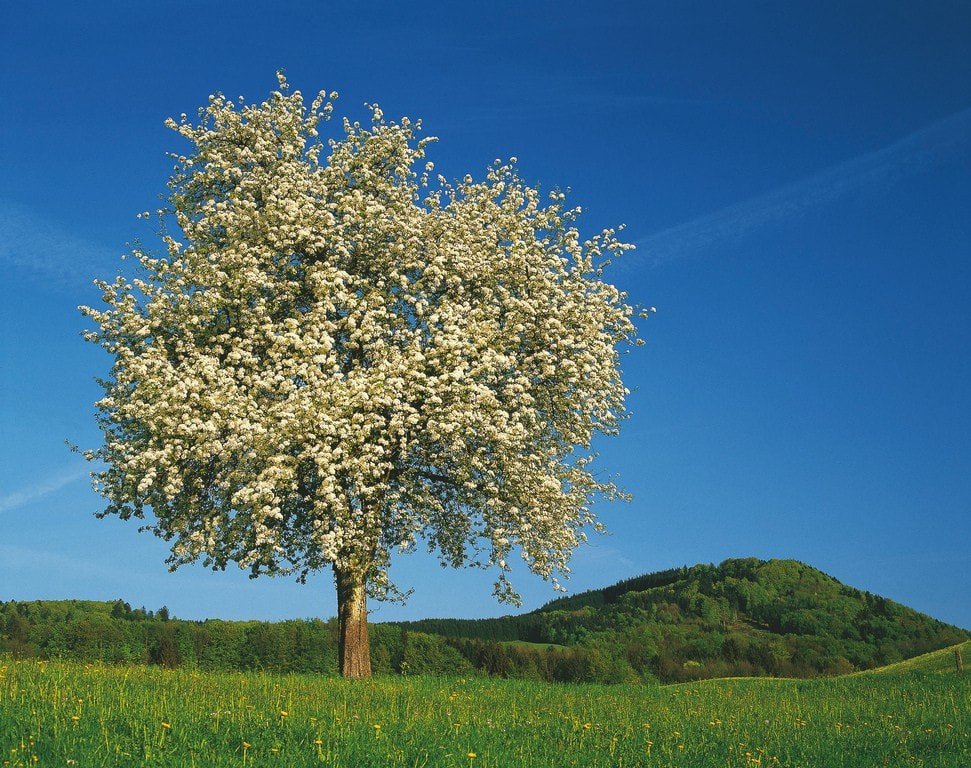 April’s weather is unpredictable in Austria – it has been known to have a mix of frost as well as warm, sunny temperatures. However, this shouldn’t deter you from visiting. As well as many Easter activities that are still ongoing, there is also a range of springtime occasions to enjoy in April, including the “Styria village” event in Vienna, which sees celebrations of the culture of Styria in south Austria, take over the capital. The average temperature in April is 17°C (62°F), with seven average days of rain. 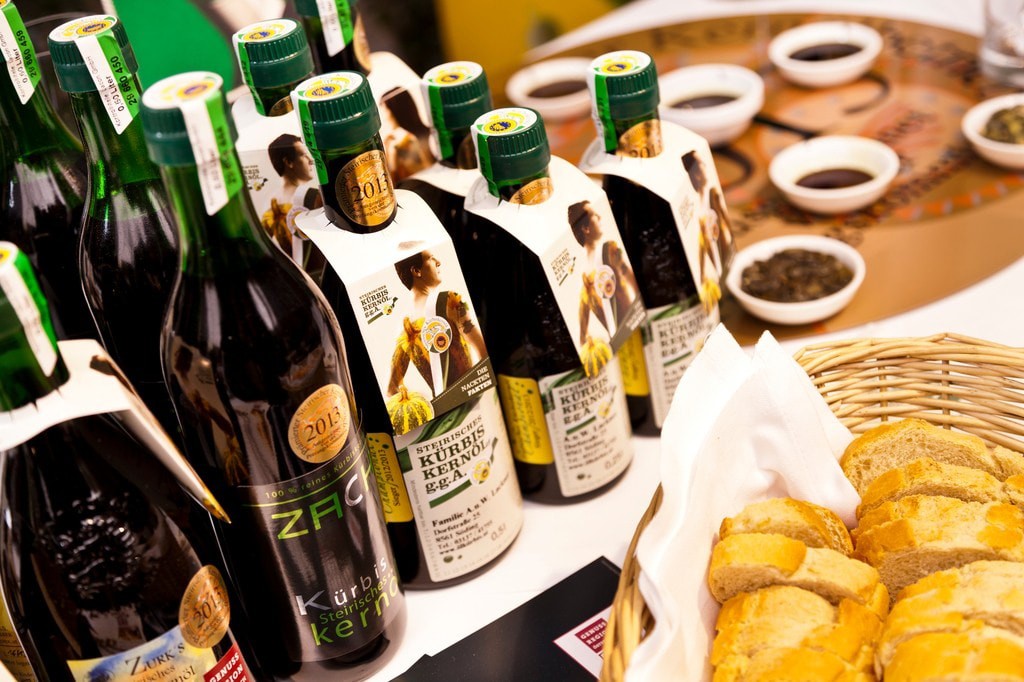 Pumpkin oil and bread at the market | © Austrian Tourist Board

If food plays a major part in your travel plans, then be sure to head to Austria’s capital in May, as this is when the Genussfestival Food Fair takes place – the country’s largest food and drink festival. Spread over three days in Vienna’s Stadtpark, the festival is a fantastic chance to sample local Austrian cuisine, with hundreds of stalls selling almost every kind of food under the sun. Events elsewhere in Austria in May include design month in Graz and Salzburg’s Whitsun Festival. The average temperature in May is 21°C (69°F), with eight average days of rain. 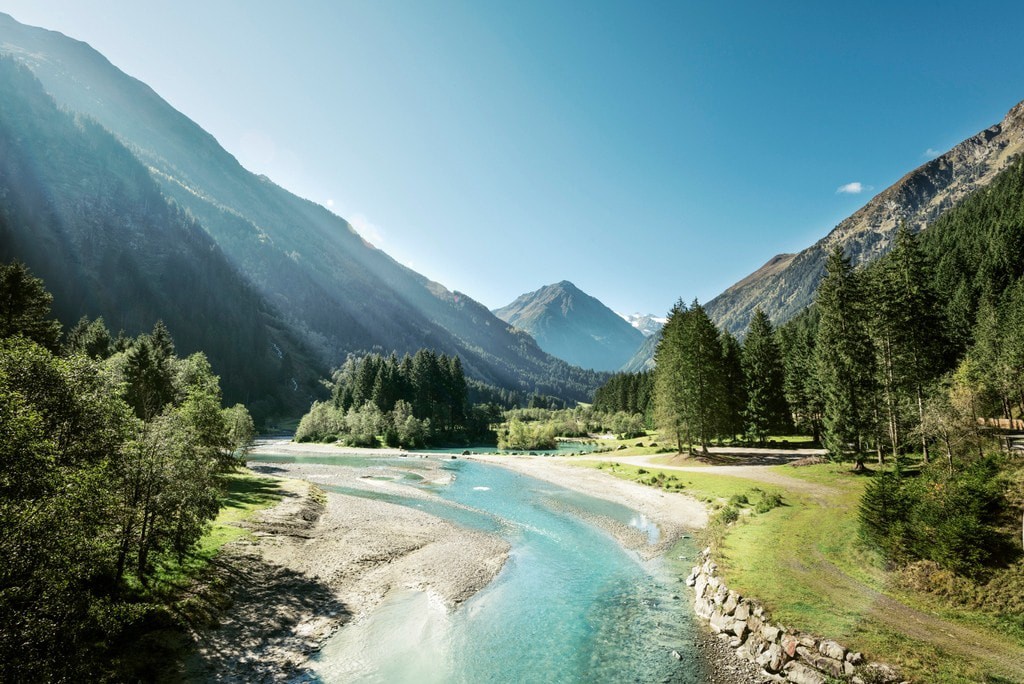 The beautiful mountains of Austria | © Austrian Tourist Board

June is on average Austria’s wettest time of year, so be sure to pack waterproof gear! There are plenty of events around the country at this time, including the Vienna Life Ball – a AIDS charity event, one of the largest in the world that raises money with a lively evening of extraordinary performances and incredible costumes. This is also the time of the Midsummer Night Celebration, an event held all over Austria, with bonfires and folkloric events, the liveliest of which are in the Tyrolean valley towns and in the Wachau region along the Danube in Austria. The average temperature in June is 25°C (77°F), with nine average days of rain. 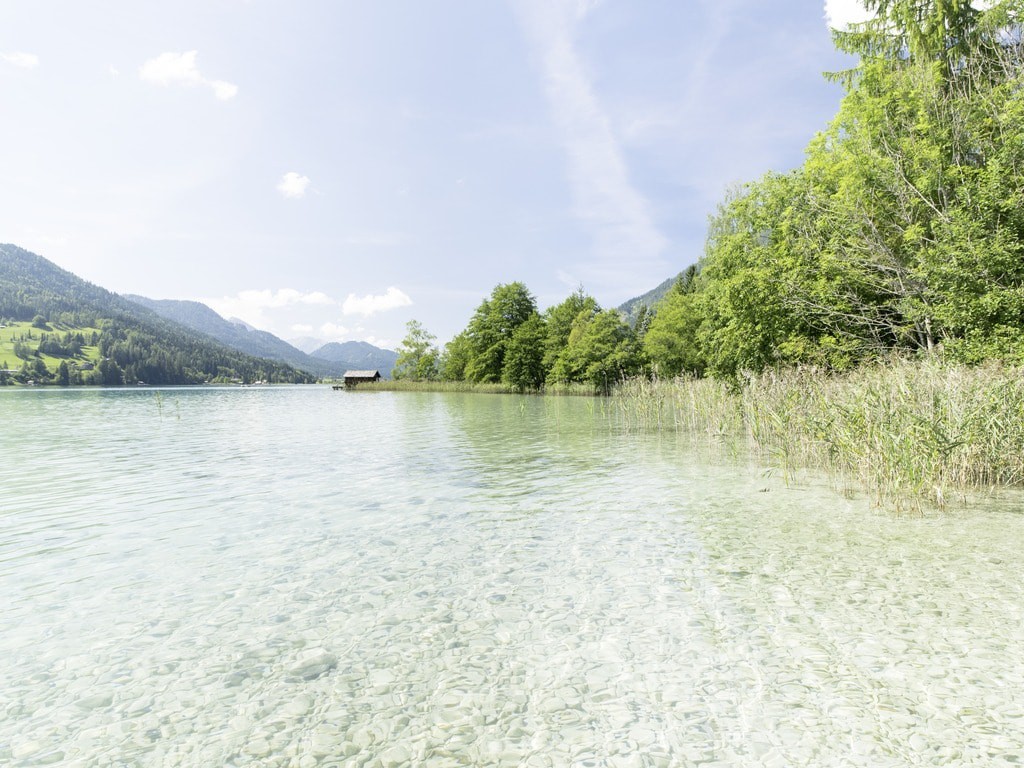 Sun-worshippers will have a wonderful time holidaying in Austria in July, with temperatures known to reach as high as 35-40 degrees, making it on average the warmest month in Austria. Both rural and urban getaways are ideal for this time of year, with lakeside cabins offering a great base for hikers or watersports fans, and the city offering a variety of outdoor actives, including outdoor cinema events and lidos. This is also an ideal time to visit Vienna, as the streets tend to be much quieter than usual. The average temperature in July is 27°C (80°F), with nine average days of rain. 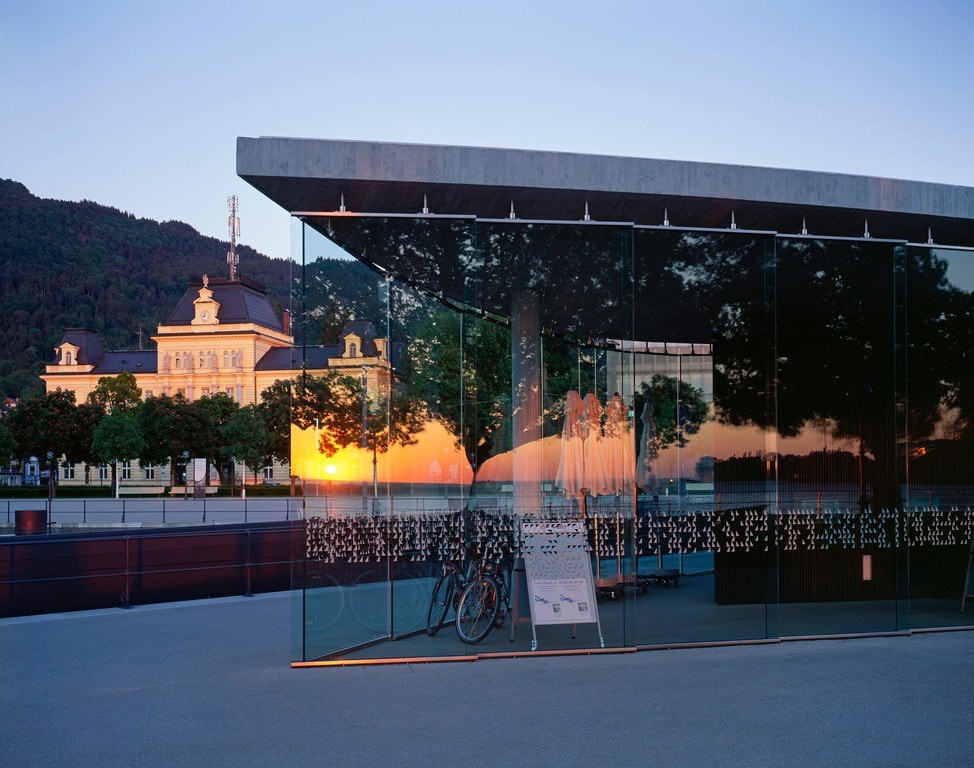 Generally, Austria remains scorching in August, therefore activities such as outdoor swimming, biking and hiking should be on your agenda. The Bregenz Summer Festival takes place between 18 July and 20 August, seeing a magnificent floating stage erected on the beautiful Lake Constance. The average temperature in August is 27°C (80°F), with eight average days of rain.

The city of Bregenz | © Austrian Tourist Board 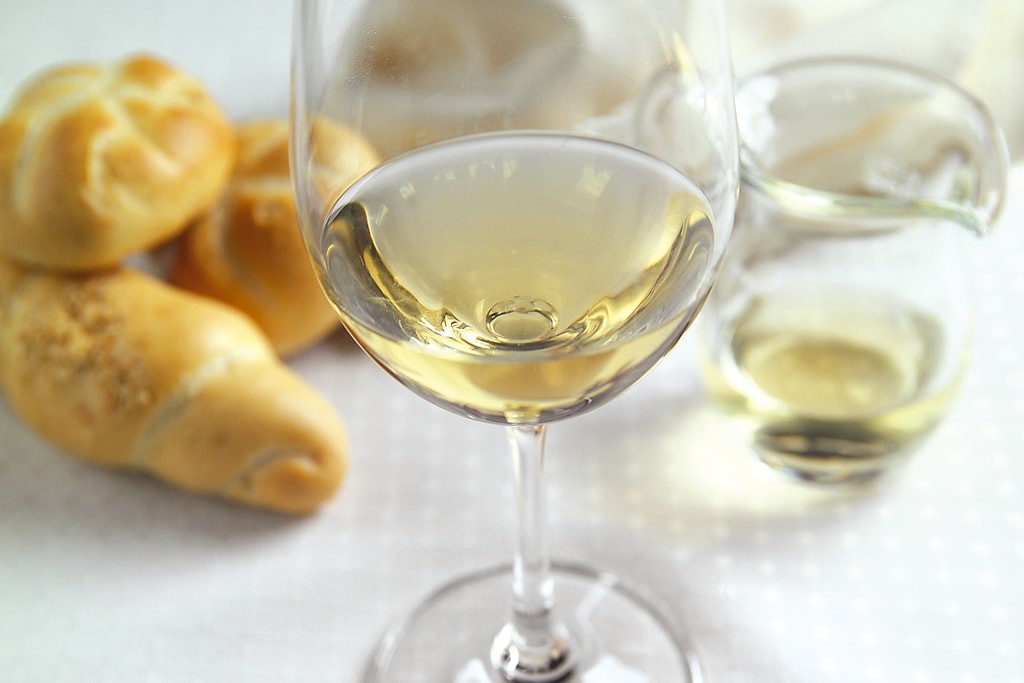 A glass of Austrian white wine | © Austrian Tourist Board

With the weather remaining warm, yet not unbearably hot, September is a joyous time to visit Austria. This is also one of the best times to experience Austria’s wine culture – although it is far lesser known than the wines of Italy or France, Austrian wine is among the finest in Europe. Vienna has a magnificent vineyard culture, with heuriger (meaning ‘this year’s wine’) run by local grape growers, offering guests the chance to sample locally produced wines alongside traditional Austrian cuisine. See our article on the best vineyards to visit for more information. The average temperature in September is 21°C (70°F), with seven average days of rain. 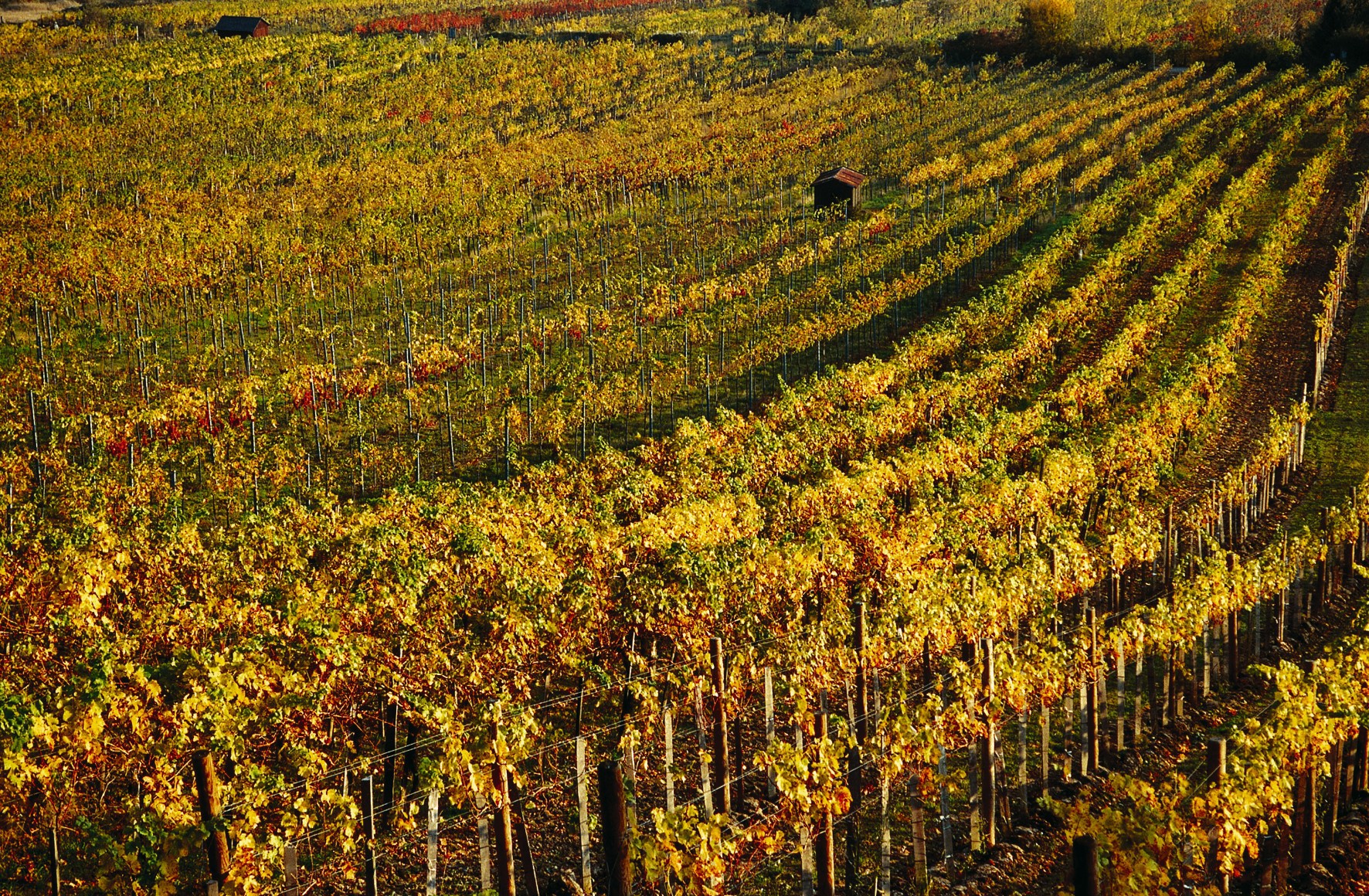 At the outskirts of Vienna | ©WienTourismus/Popp & Hackner

October is one of the most beautiful times of the year to visit, with parks erupting in bronze and gold as the leaves start to change colour and fall from the trees. If visiting the rural areas of Austria, and provided the weather allows (which is likely) you can still enjoy hikes and rambles around the mountainous areas. Alternatively, if you want to visit the cities, Vienna has a full calendar in autumn, with events such as the spectacular film festival Viennale, or the “long night of museums”, when many of the city’s institutions extend their opening hours. Read our guide to the best things to do in the capital in the autumn. The average temperature in October is 15°C (59°F), with six average days of rain. 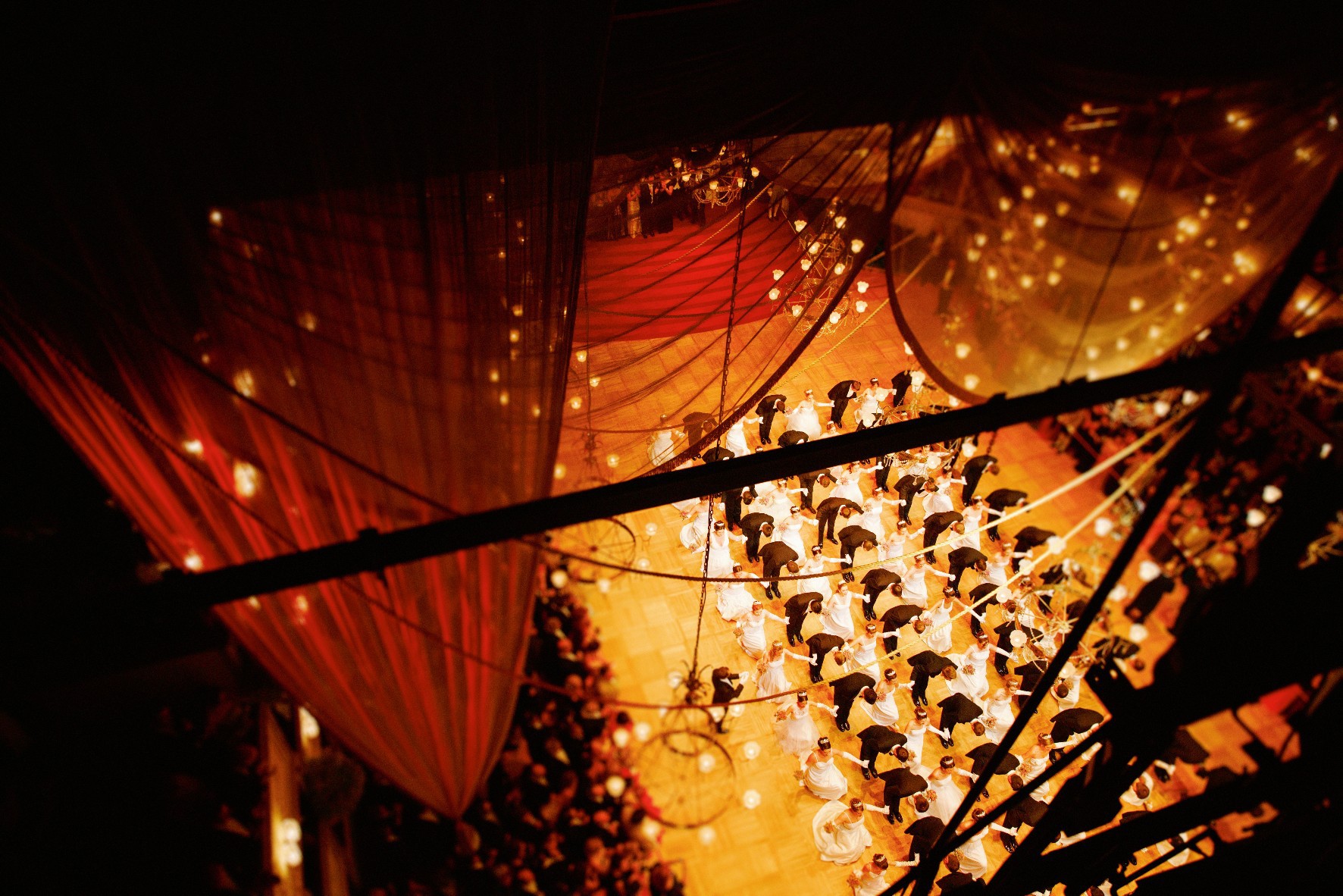 November is when ball season kicks off in Vienna – one of the capital’s most famous traditions. Seasoned waltzers can head to the conservative Philharmonic ball to twirl around the dance floor, while those wanting something a little more contemporary can check out the less formal Bonbon Ball. Read our guide to learn more. This is also when the Christmas season starts, so November may be a good option if you want to avoid to crowds that descend on Vienna in December! The average temperature in November is 9°C (48°F), with eight average days of rain. 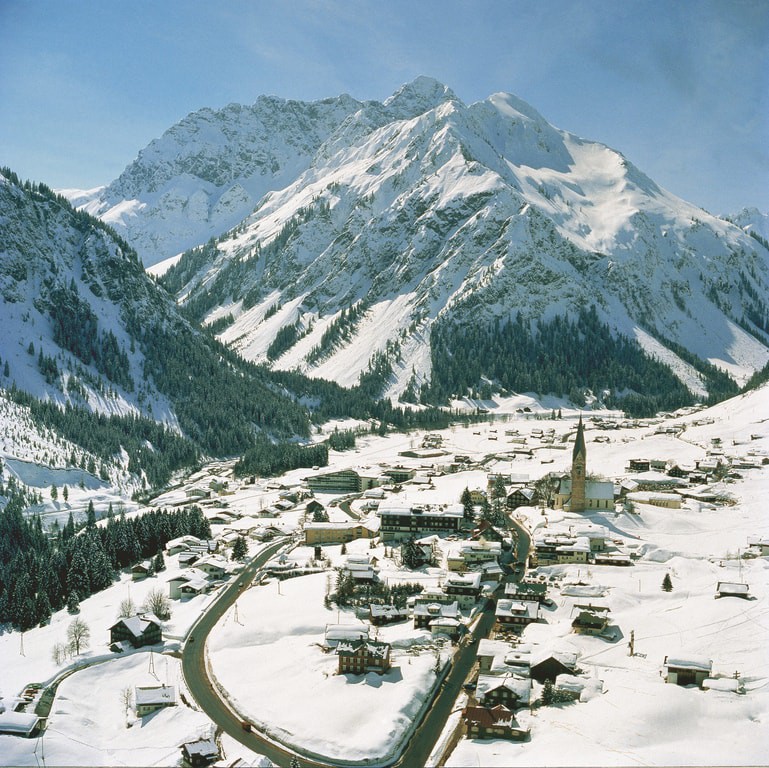 The nearby town of Kleinwalsertal, covered in snow | © Austrian Tourist Board

Christmas is, of course, the first thing that comes to mind when visiting Austria in December. Fanatics of festive times, Austrians tend to pull out all the stops when it comes to this time of year, with cosy Christmas markets popping up, selling welcoming and warming food and drink and offering plenty of family-friendly activities. If you’d prefer to avoid the crowds of Vienna and Salzburg, consider heading to Feldkirch, a medieval city in the western Austrian state of Vorarlberg, or the Tyrolean village of Alpbach – a picture-perfect destination where you are highly likely to experience a white Christmas. The average temperature in December is 4°C (39°F), with eight average days of rain.

When not to go

Vienna’s weather can be brutal in the midwinter and unless you are accustomed to temperatures in the low zeros then it may be best to avoid at this time of year. January tends to be the coldest month, so unless you are into winter sports, you may want to save your visit for the warmer weather.