Although it is quite common for people to speak about Holland and the Netherlands interchangeably, these titles actually represent two different territories altogether. Read on to discover more about this ongoing mix-up.

Simply put, the Netherlands is a relatively small, highly urbanised country in northern Europe which is officially ruled by another larger sovereign state known as the Kingdom of the Netherlands. Holland, on the other hand, is an area on the western coast of this country that is divided over two provinces called Zuid-Holland and Noord-Holland.

The confusion between the Netherlands and Holland almost certainly derives from the fact that the largest and most famous cities in the country are located within Zuid and Noord-Holland. Amsterdam, Rotterdam and the Hague are all part of Holland and are collectively contained within one of the largest metropolitan areas in the world, the Randstad. 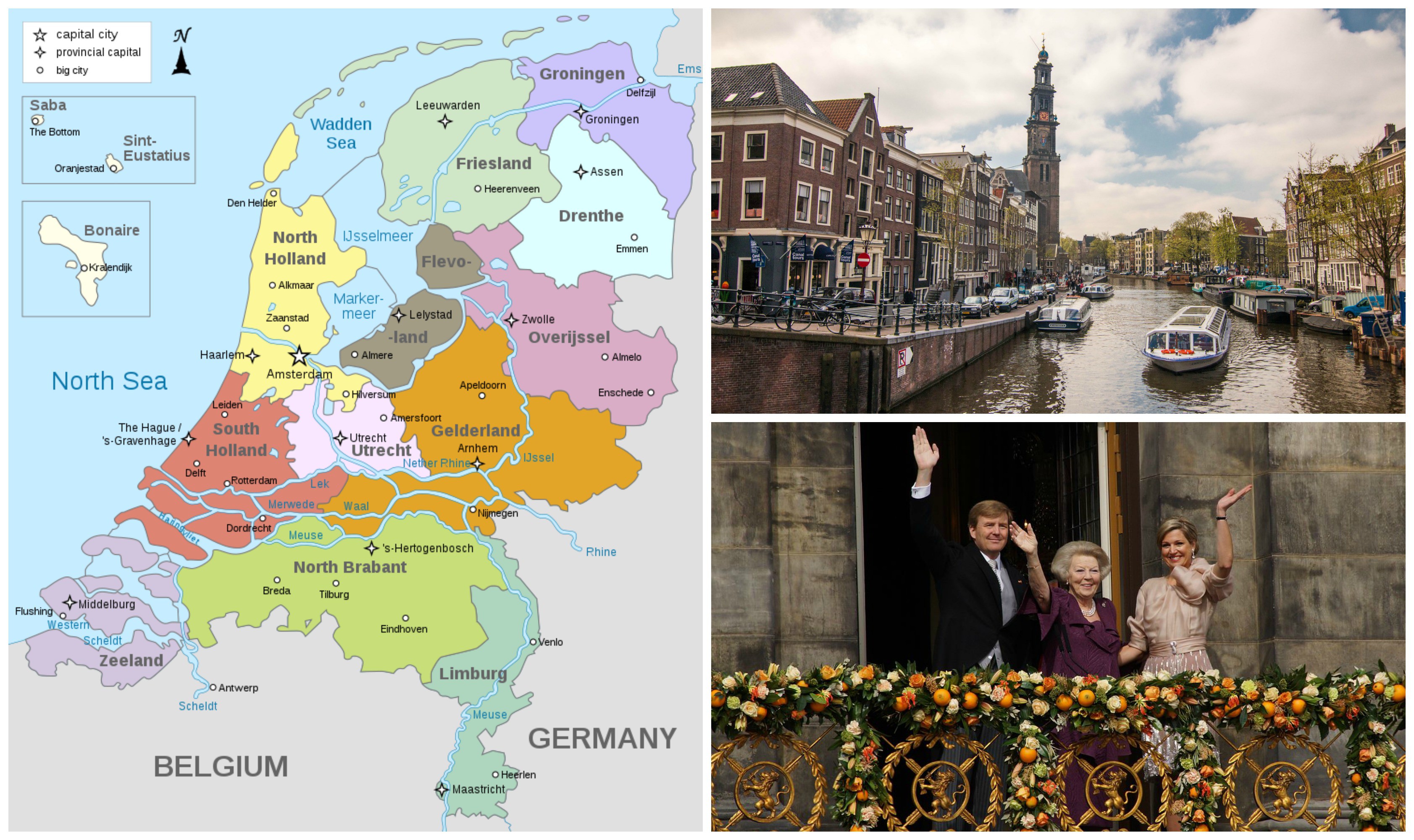 Furthermore, the area currently known as the Netherlands has had many other titles over the past thousand years including the the Dutch Republic, the Batavian Republic and (during a brief time in the Napoleonic era) the Kingdom of Holland, which certainly adds to the confusion.

It is important to mention that the Caribbean islands Curaçao, Aruba and Sint Maarten are also part of the Kingdom of the Netherlands, but are almost completely self-governing.

The Story Behind The Netherlands’ Fritessaus, Known as ‘American Sauce’

15 Surprising Reasons the Dutch Love Cycling So Much