If you asked 100 people to list Switzerland’s official languages, most of them would rattle off German, French, and Italian without a second thought. But then they would pause. If they’ve heard of Romansh, it’s not a name that they’ve retained.

Switzerland has four national languages: Swiss German, French, Italian and Romansh. 64% of the population speaks German as a first language, with another 23% speaking French. Roughly 8% speak Italian, and less than one percent speak Romansh. (Note: these numbers do not add up to 100%, simply because immigrants often speak other native languages). 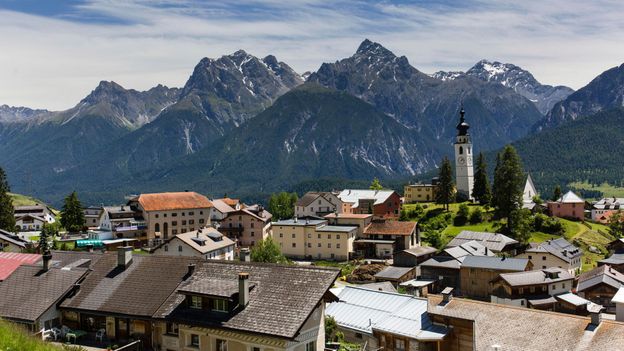 Romansh is only spoken in a few valleys in the southeastern Alps but is one of four national Swiss languages. It is a national language, but not an official language. In fact, there are five regional dialects of Romansh divided up into Sursvilvan, Sutsilvan, Surmiran, Puter and Vallader and all five dialects are present in Canton Graubünden. When the Romans conquered the area in about 15 B.C.E., they Latinized the area. Today’s inhabitants of the area speak Romansh, a descendant of Latin.

Within the five dialects of Romansh, it is clear to see how each has become so distinct. Towards the southern border, the Puter and Vallader dialects have felt the influence of the Italian language, as workers from both sides of the border mingled and mixed their language.

Across the other dialects, however, German, and Swiss-German, have proven equally as influential and over centuries German words began to gain popularity amongst Romansh speakers. That said, German also exerts a significant influence on Switzerland’s least familiar language. Native Romansh speakers learn German in school, and German words have eked their way into Romansh in recent years. 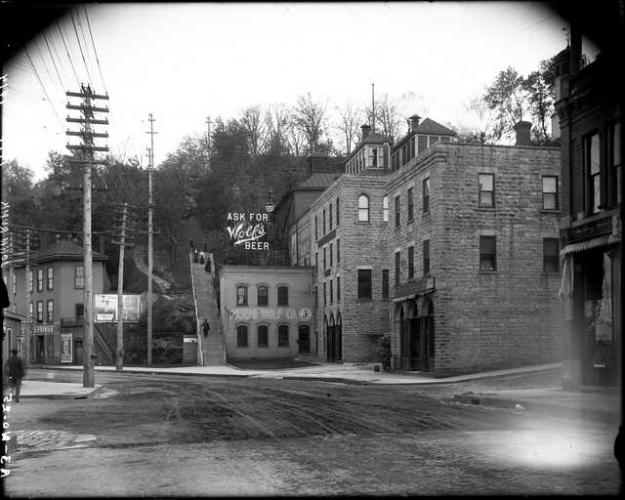 While you shouldn’t have a problem communicating in Switzerland, it’s always fun to learn a few words in a foreign language. We highly recommend learning some simple phrases in German before visiting Switzerland (and, depending on where you go in the country, in French and Italian too). You might also enjoy picking up a little bit of Romansh. If that’s the case, here are a few words to get you started.