Switzerland is a multicultural country. People with roots in Germany, France, Italy and other European nations call the Alpine nation home. All the various cultures have an influence on Swiss fashion, as does the nation’s climate. Switzerland’s climate is temperate, although temperatures vary according to the altitude. Temperatures in lower elevations range from cool to warm, with humid summers having occasional showers. 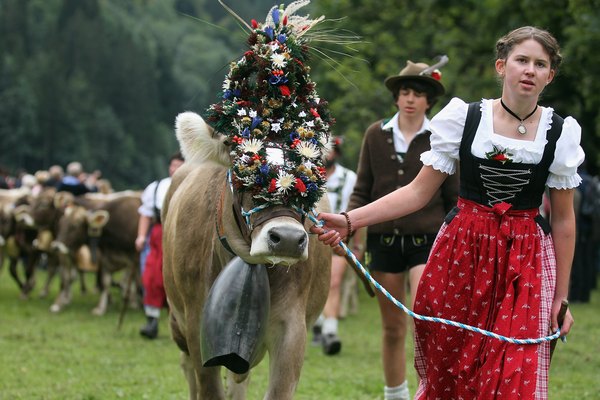 Most traditional Swiss clothing is adorned with embroidery. Usually embroidery is stitched on hats, scarves and shirt cuffs. Embroidery also decorates fabric. While embroidery used to be a home industry in the eastern and northeastern portions of Switzerland, it’s now limited to tourism because the people no longer dress in traditional clothing. 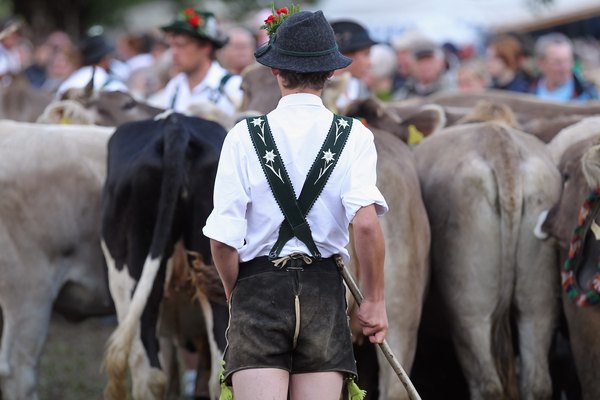 The Swiss once wore tights that were either knitted at home or purchased in stores. Hand-knitted tights (selbsgestrickten) were made only for babies. Swiss boys wore only dark-colored tights until around 1960. Beginning about 1970, tights became available in various other colors with children starting to wear brightly colored tights. However, most boys still wear darker colors such as black, gray and blue, while girls prefer red and white. 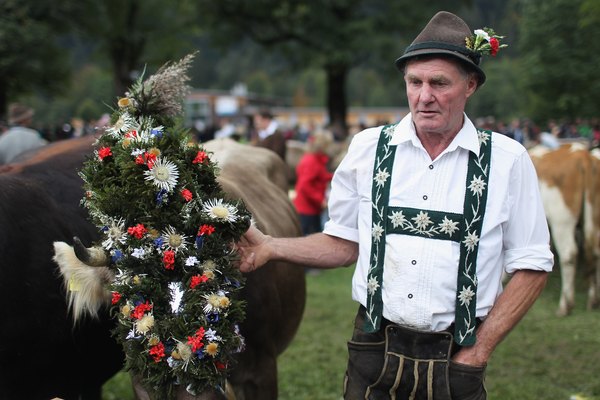 Smocks are another traditional Swiss fashion worn by both Swiss-Italians as well as Swiss-French boys. Generally, smocks were reserved for school. In fact, according to the Historical Clothing website, it was compulsory for 9- to 10-year-old boys to wear smocks from the 1930s to the 1960s. 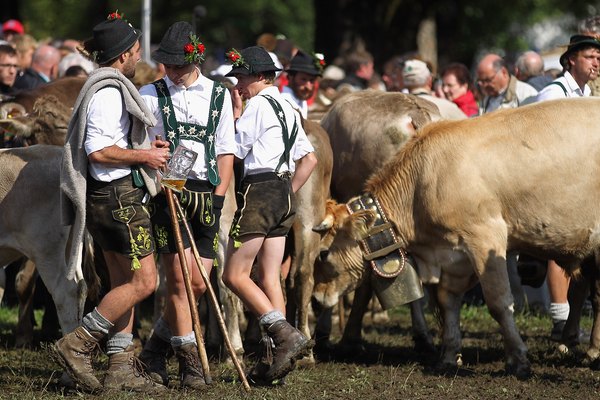 Although the Swiss normally wear western-style clothing, they still don traditional costumes at their parades and festivals. Besides the many displays of fine Swiss embroidery, the cattle herders of Gruyere wear a short blue canvas jacket. The women wear long-sleeved jackets, silk aprons and straw with ribbons dangling from the brim. Gold lace caps are also a traditional female costume. In Unterwalden, the women wear silver ornamented dresses. In the Alpine areas, the men wear traditional leather shorts (lederhosen) with leather boots. 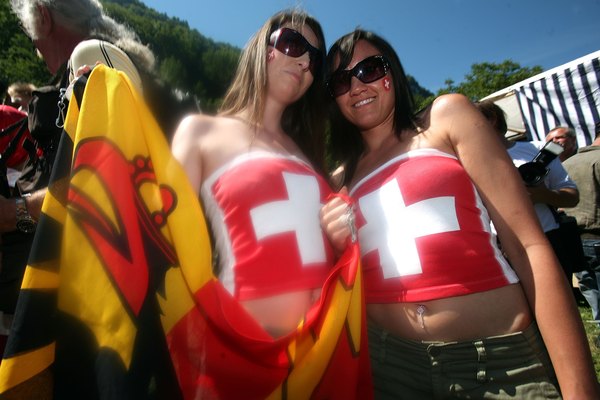 Just as in other western countries, Swiss teens wear casual clothes, although the same outfit is typically worn for several days. They wear heavy jackets, scarves and gloves in winter. During warmer months, they wear light clothing such as T-shirts. Because Swiss teenagers participate in many sports, they wear typical sporting clothes as worn by U.S. teens while bicycling or engaging in after-school sports such as soccer. Popular brands include Adidas, Nike and Puma. 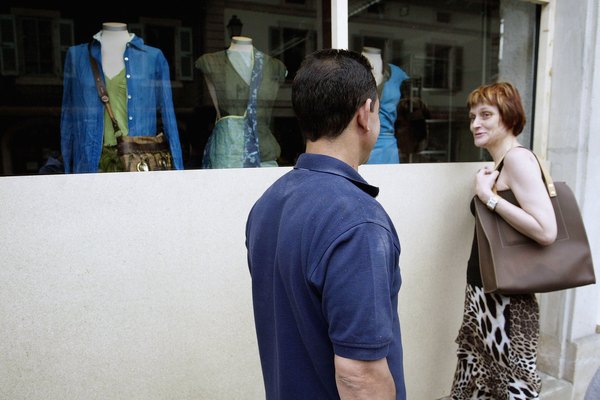 Being concerned about climate change, most modern Swiss are extremely environmentally conscious. Therefore, the demand for natural fibers and products using environmentally friendly methods continues to grow steadily. The Swiss are willing to pay more for their clothing to abide by environmental standards.

Scenic Swiss Road Trip From Zurich To The Alps