Although Switzerland is without an official capital, the city of Bern is the de-facto seat of government in the country.

Before 1848, the cantons of Zurich, Berne, and Lucerne hosted the Confederal Diet in two-year rotations. In 1848, however, it was decided that the city of Bern in the canton of Bern would from then on host the seat of government. Although it is referred to as the Federal City and the de-facto capital of Switzerland, officially it is neither.

A City Without A Status

While the government may be located in Bern, many other important services can be found scattered throughout the country. For example, the predominantly-Francophone city of Lausanne is home to the country’s federal supreme court, while the federal criminal court is located in the Italian-majority town of Bellinzona. These buildings are placed in different cities in order to include all of Switzerland’s major linguistic communities in a way that is as fair and equal as possible. The three main languages spoken in Switzerland are French, Italian, and German. 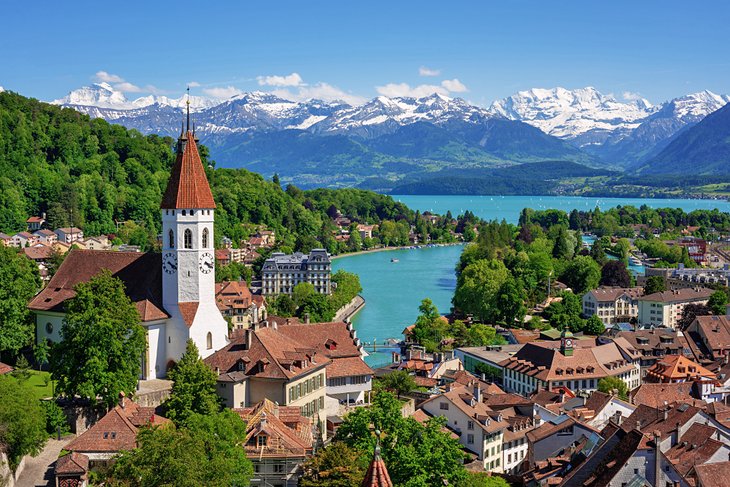 Bern’s etymology is indeterminate. As heard from the local legend, the founder of the city chose to name it after the first animal he came across during a hunting spree which as the name suggests, was a bear. It has also been put into consideration that Bern was named after Verona, one of the cities of Italy. This Italian city was known as Bern in the ancient times. In 1980’s, another version of the city’s origin was explained after the discovery of Bern Zinc tablet. It is presently correctly assumed that its name is as a result of an already existing toponym of a Celtic source. During those times, the early 1220s to be precise, the bear was a symbol to the people of Switzerland. It formed a huge part of their seal and court of arms and also a custom of the people to rear live bears dating to late 1450s.

It is necessary to note that no archeological evidence suggest that there was any human settlement in the city center before the 12th-century. However, a Celtic oppidum was found to have been erected on the north side of Bern. It is believed that it was reinforced dating to the 2nd century. During the reign of the Roman kingdom, a Gallo-Roman Vicus was claimed to present at the said location. Moreover, in the ancient times, a large settlement existed in the area that now covers one of Bern’s districts Bumpliz. The foundation of the feudal city begun in the early 12th century and is believed to be as a result of the Zahringer family that ruled the region in Burgundy. Looking into the matter further based on the records laid down on the 14th-century historiography, the region is believed to have been founded by Bethold V, Duke of Zahringen. Unfortunately, this founder died without a legitimate heir making the city an open imperial town. 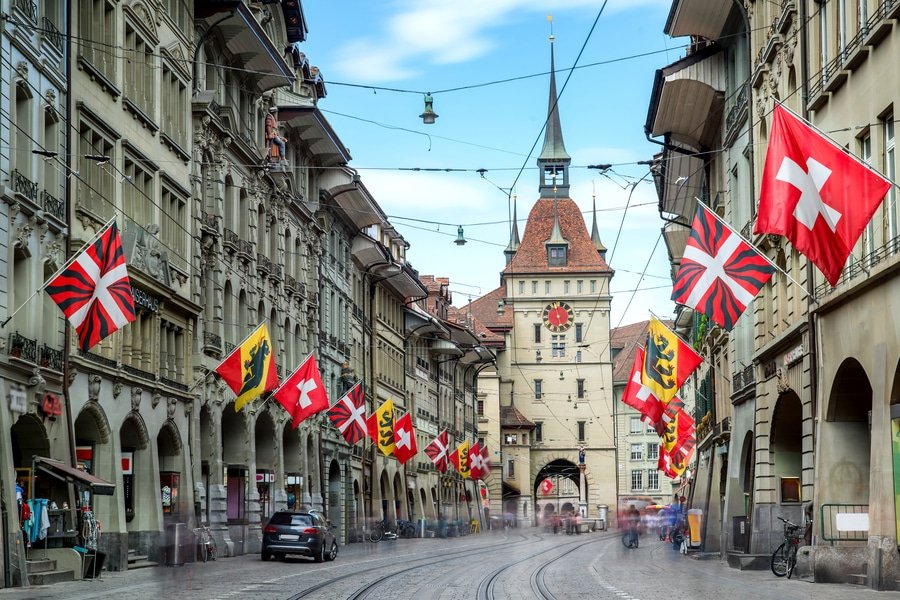 Geography And Climate Of Bern

This city is located on the Swiss plateau which has the heart of Switzerland directly eastwards. The Bernese Alps are not too far from the region, a rough estimate would deem the distance between them to be of about 22 km. A current ice crater led to the formation of the landscape of Bern. The topography of the city is uneven as it has very high regions such as the Kirchenfeld and very lower inner regions such as the Matte. As seen from 2009 statistics, the city covers an area of about 51.62 sq.km. Moreover, 20% of the area is used for agricultural reasons as 33% is enclosed with woodland. Settlement takes the bigger area as 45% of the land is seen to be occupied by buildings and roads. Water bodies occupy an area of about 0.16 sq.km. These water bodies, mainly rivers and streams, are the core suppliers of water in the region.

Other Countries Without Capital Cities

Switzerland is not the only country in the world without a straightforward capital. Nauru, a small island country found in the South Pacific Ocean, notably does not have an official capital city. Instead, the city of Yaren, which is the most populated on the island, is used as the unofficial capital city.

The Best Hotels in Bern, Switzerland

7 Swiss Snacks You Need to Bring Back Home With You