TUNA fishing is a dangerous job that can reap vast rewards.

None know better than the cast of Wicked Tuna, who have spent years forging for the biggest fish in return for thousands of dollars. 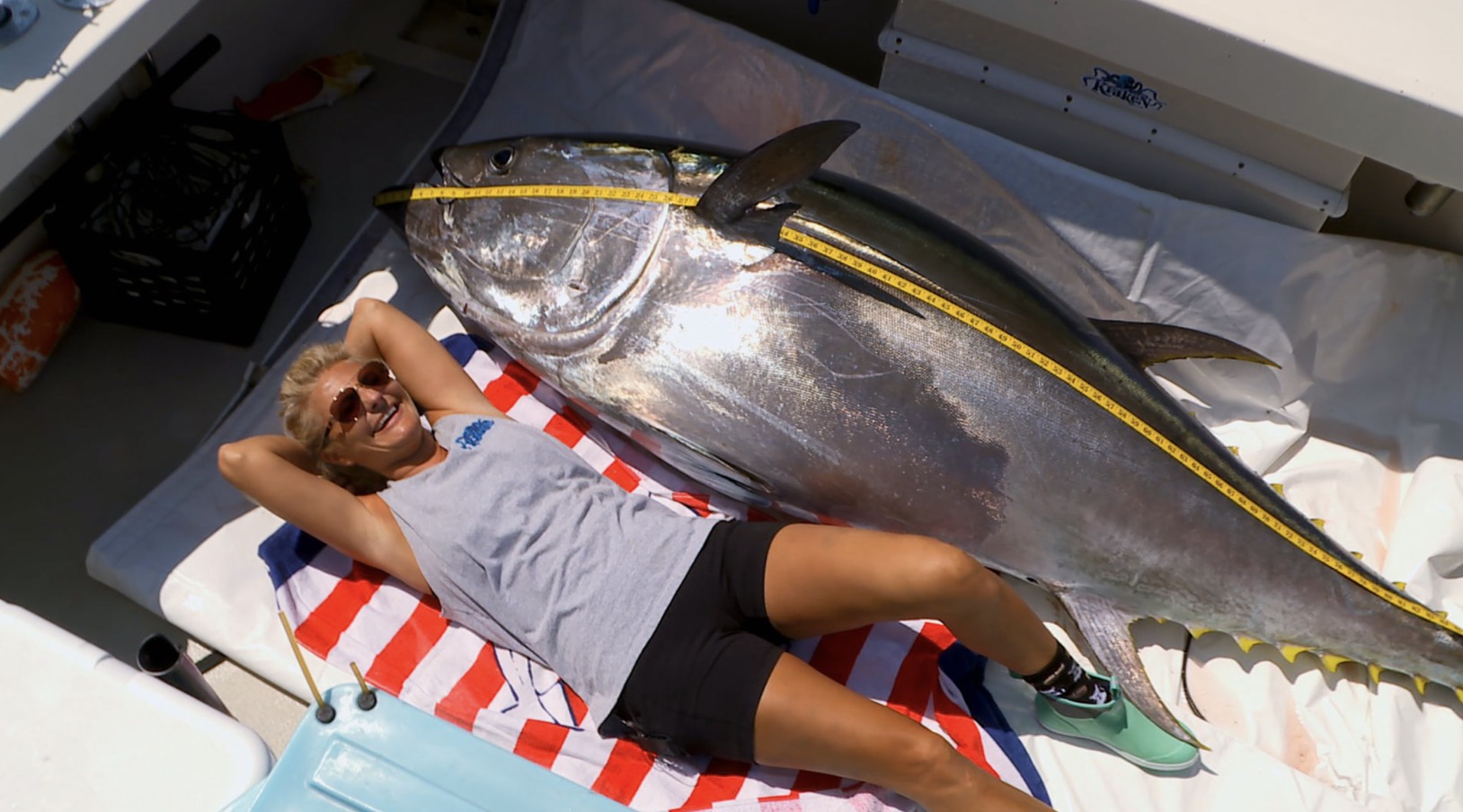 In 2018, the Wicked Tuna cast sat down to discuss their biggest tuna catches to date.

Brad Krakowski’s biggest catch weighed in at 920 pounds, while Dave Marciano’s fish clocked in at 1,200 pounds and 118 inches.

TJ Ott surpassed his crewmates with a 1,250 pound, 125-inch tuna caught off the coast of Cape Cod. Tyler McLaughlin was close with a 1,269 catch.

It was Paul Hebert, however, that reeled in the prize tuna. 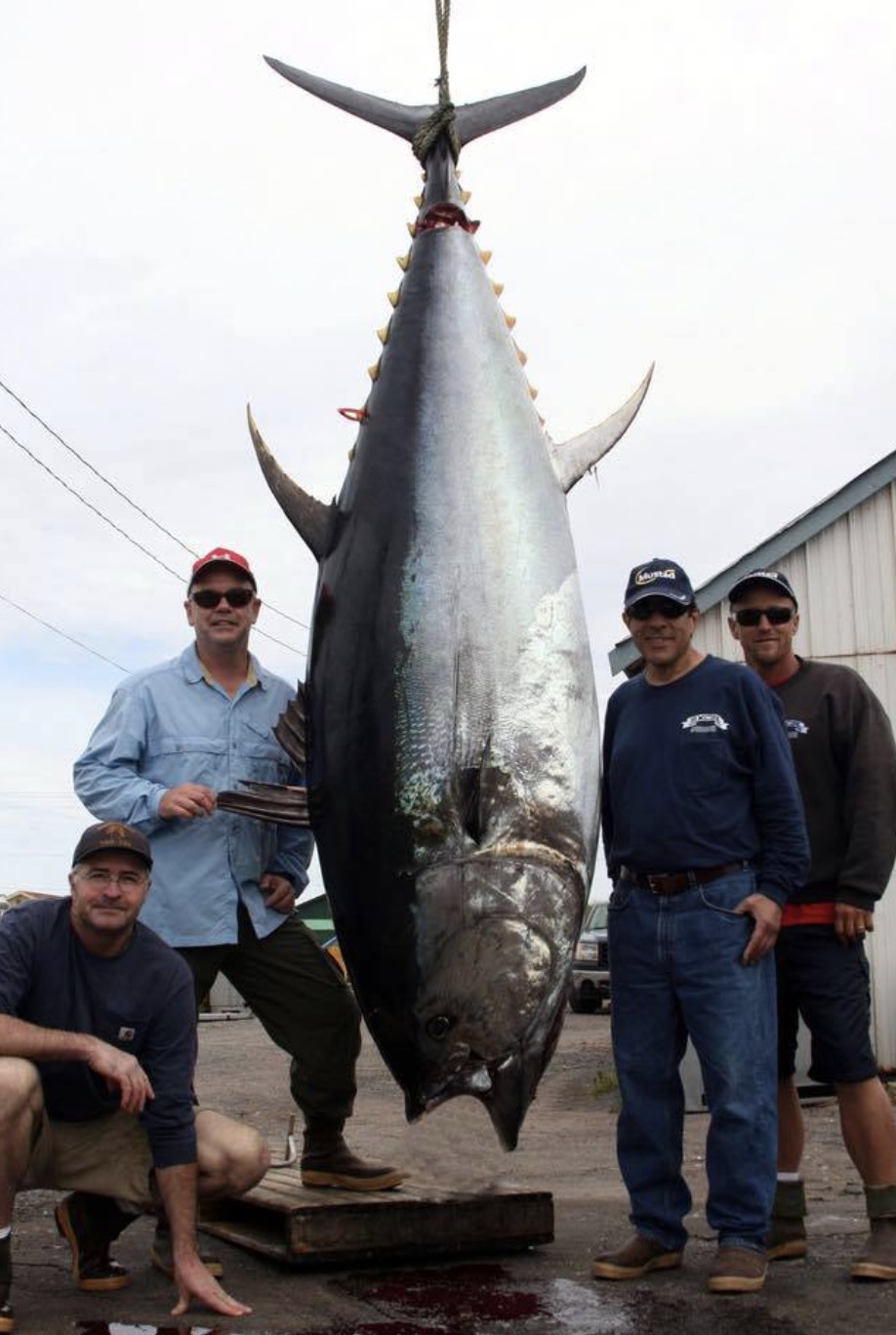 “It was in the skiff with my dad, the fish was 1,287 pounds, and we caught two that day by hand line,” he told National Fisherman.

Two years ago, Paul also received the highest amount of price per pound for one of his catches.

He said he secured $47.02 for a fish he caught in the July season. Although he didn’t reveal how heavy the catch was, he may have pocketed upwards of $47,000 should the tuna have weighed more than 1,000 pounds. 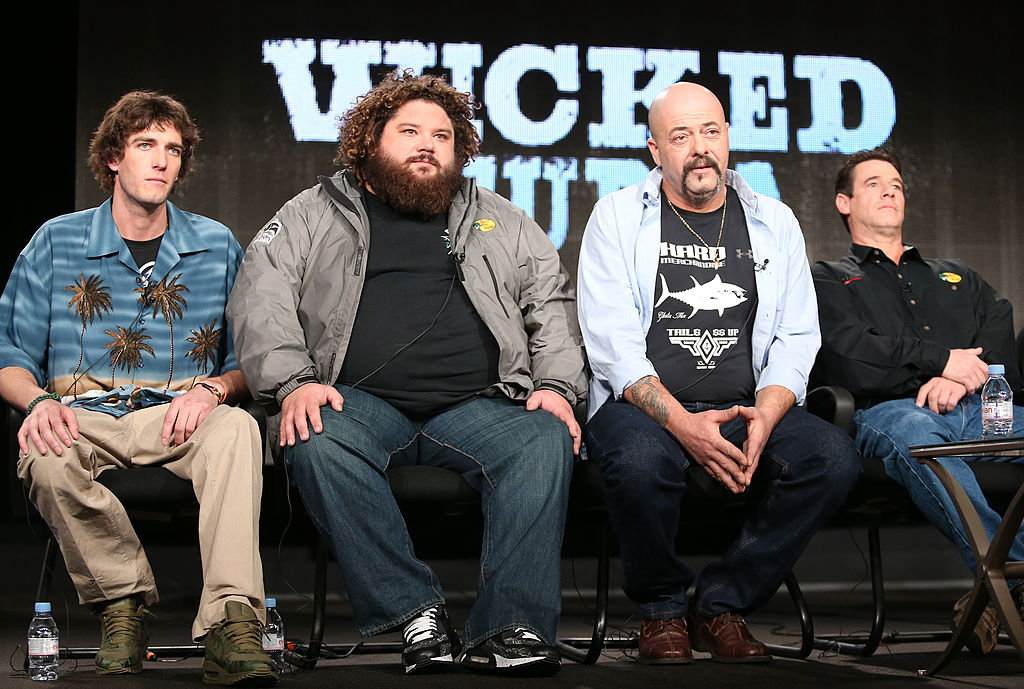 “I had brought in one of the only tuna that on the market at that time. To this day, I still have the text from the buyer saved on my phone.”

In addition to their fishing income, the cast makes a hefty salary from appearing on the Nat Geo show.

How heavy can tuna get?

Tuna weight can depend on the type of species the tuna is.

Mackerel tuna reaches up to 17 pounds, while a big eye tuna could clock in at 250 pounds. Other tuna species include albacore and skipjack.

It’s the coveted bluefin tuna that rack up the real weight. Although they are typically 500-550 pounds, they can exceed 1,000 pounds. 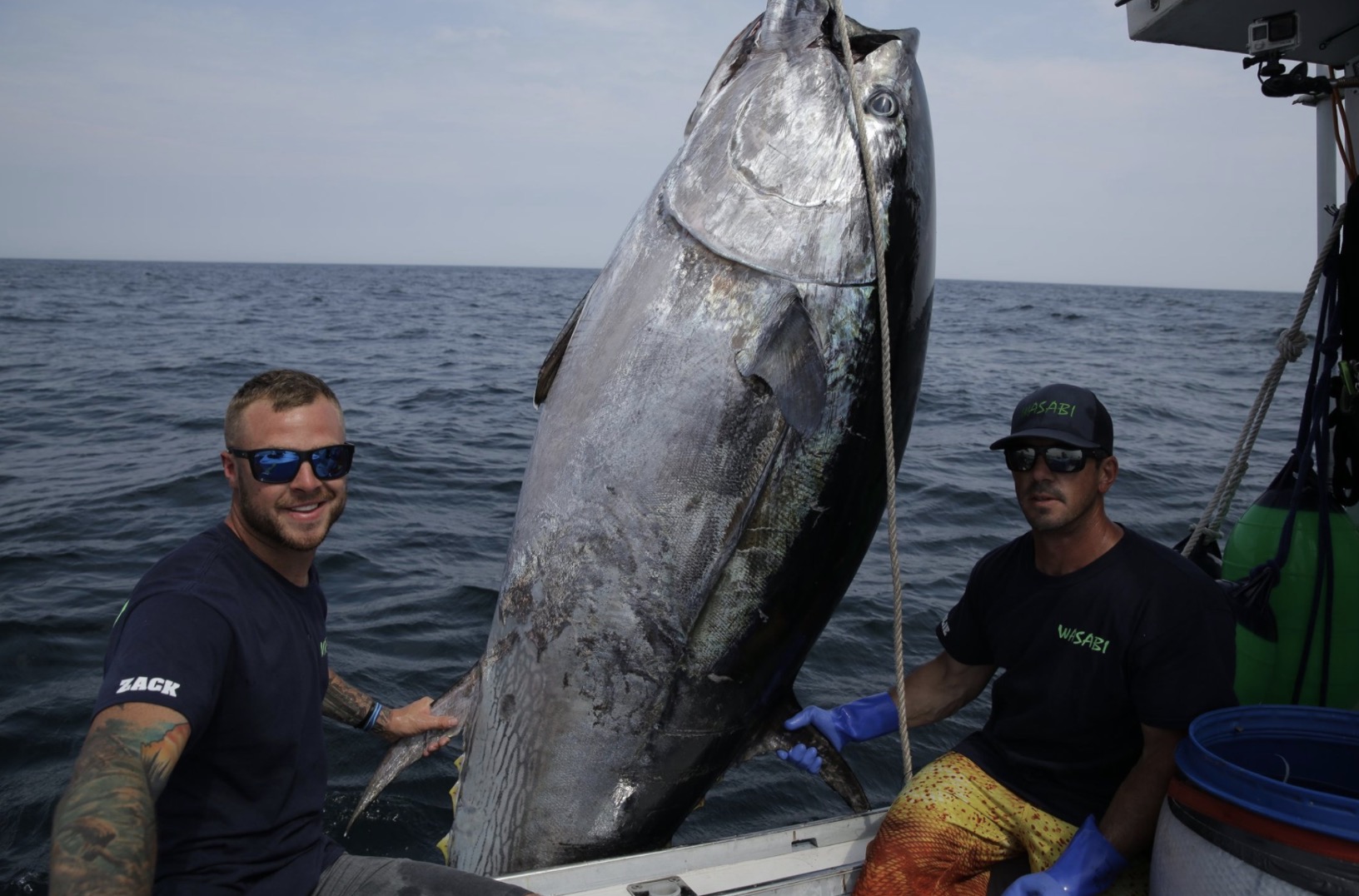 “There’s only one type of tuna in the world that grows that big, bluefin tuna. And if you wanna try some, it’s gonna cost you.”

At the first bluefin tuna auction of 2019, a 600 pound fish in Japan sold for a record-breaking $3million.

The heaviest bluefin caught on record weighed 1,496 pounds according to Mass Bay Guides. It was caught off Nova Scotia, Canada on October 26th, 1979.

“Bluefin is the most sought after. The only bluefin has intense marbling. Bluefin also, when it’s aged properly, has a particular balance of flavors,” Wilcox said.

What is the Wicked Tuna spin-off series?

After season two of Wicked Tuna, National Geographic released a spin-off set off in the Outerbanks of North Carolina.

The spin-off is on its seventh season, with the latest episode airing in October 2020.

The series is available to stream on Disney+. 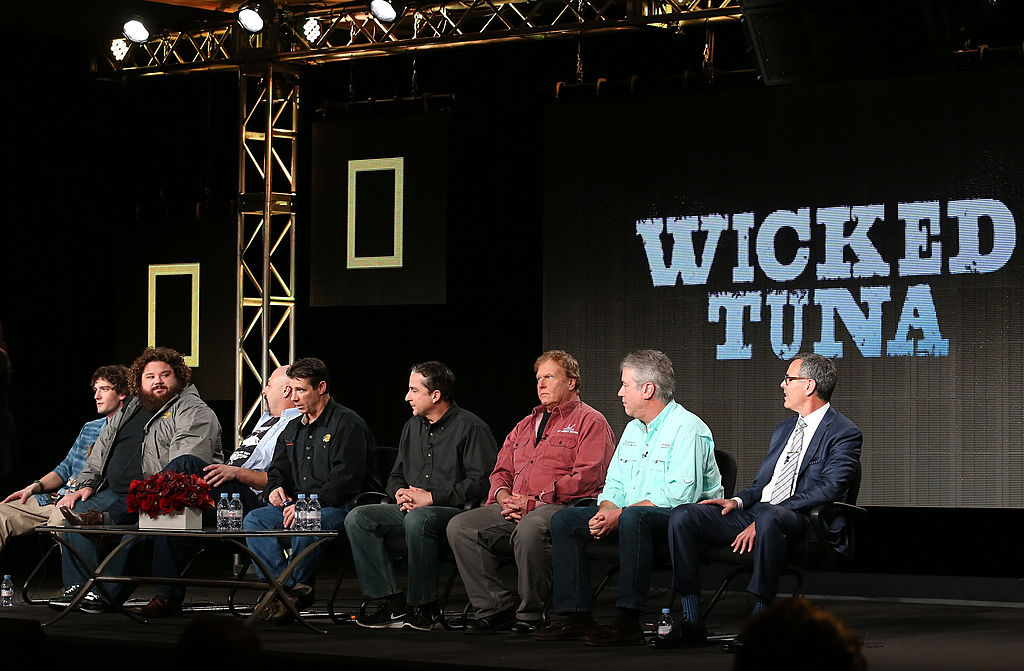