What’s the first thing that comes to mind when you think of Canada? Maybe it is food-related – pancakes and maple syrup – or sport – ice hockey? You might even know of a famous Canadian or two; Ryan Gosling, Michael Buble, or even Justin Bieber…. Let’s show you some of the most famous aspects of Canada, and better yet, where you might find them (sorry, we don’t have an address for Michael Buble or Ryan Gosling).

Let’s face it, Canada is beautiful; and famously so. From the thundering waters of Niagara Falls – possibly the most famous waterfall in the world – to the rugged peaks of the Canadian Rockies, there is natural beauty in every part of Canada. Canada has the longest coastline in the world, all 125,566 miles of it, has more lakes than any other country and the National Parks are a true natural wonder. Visit any part of Canada and you will experience beautiful, natural landscapes like no other. 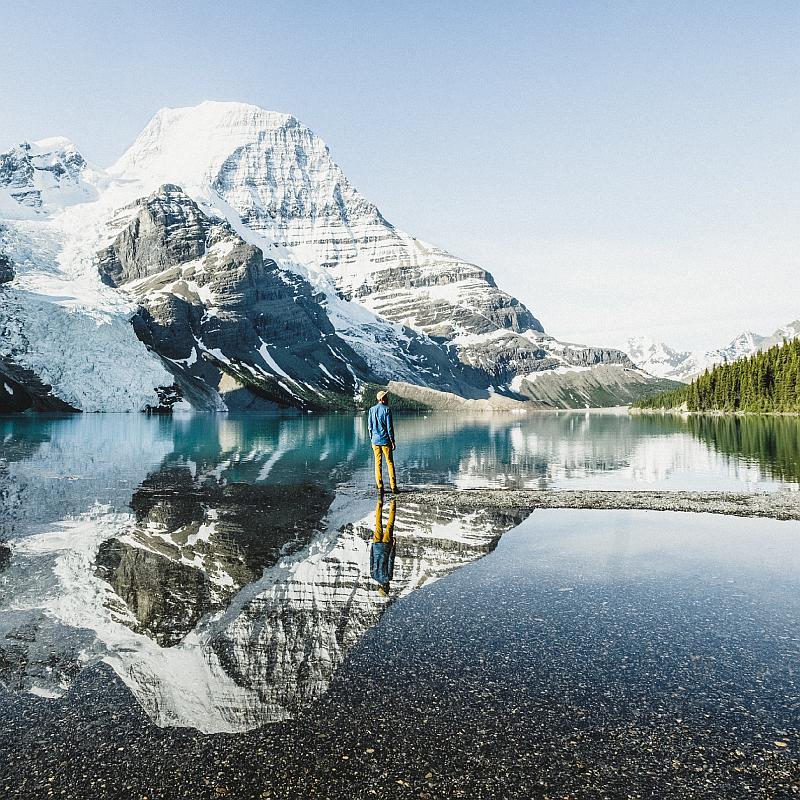 Canada’s national winter sport and most Canadians feel the same way about hockey as the British do about football; it’s almost a matter of life or death. It is thought the first game was played in Montreal back in the 1870s and since 1893, the pinnacle is winning the Stanley Cup. It’s the oldest sports trophy in North America – named after Lord Stanley of Preston – and is now the championship trophy awarded to the playoff winner in the National Hockey League.

Canada’s major cities are home to some of the most famous teams including the Toronto Maple Leafs, the Calgary Flames, the Montreal Canadiens and the Vancouver Canucks.

A visit to any city with a sports bar during a hockey season is a must if you can’t get to the game itself, but newcomers might need a rundown of the explanation of the rules; it’s definitely not cricket. 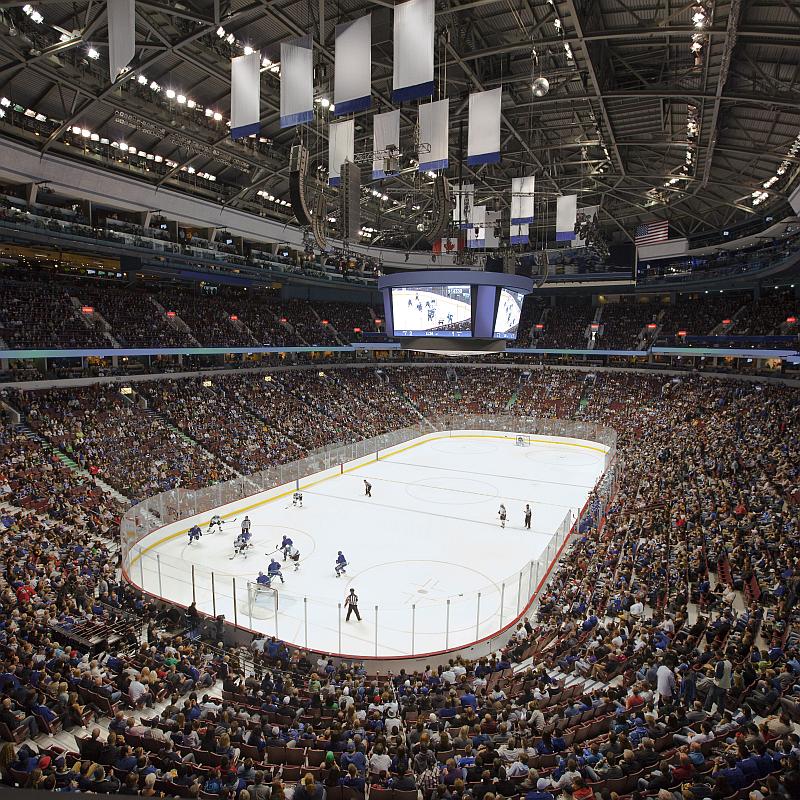 About 80% of the world’s maple syrup is produced in Canada, with Quebec being the largest producer due to its abundance of maple trees. ‘Sugaring’ is the term used to collect and reduce the sap from the trees to produce the syrup, a process first discovered by Canada’s indigenous people.

It is a natural sweetener and can be found all over Canada from supermarkets to gift stores and it is a fabulous souvenir to bring home. It can be used to sweeten many dishes, but in Canada, it is definitely the go-to when pancakes are involved. Check out your cookbooks and keep some in reserve in your store cupboard for when natural sweetening is a must. 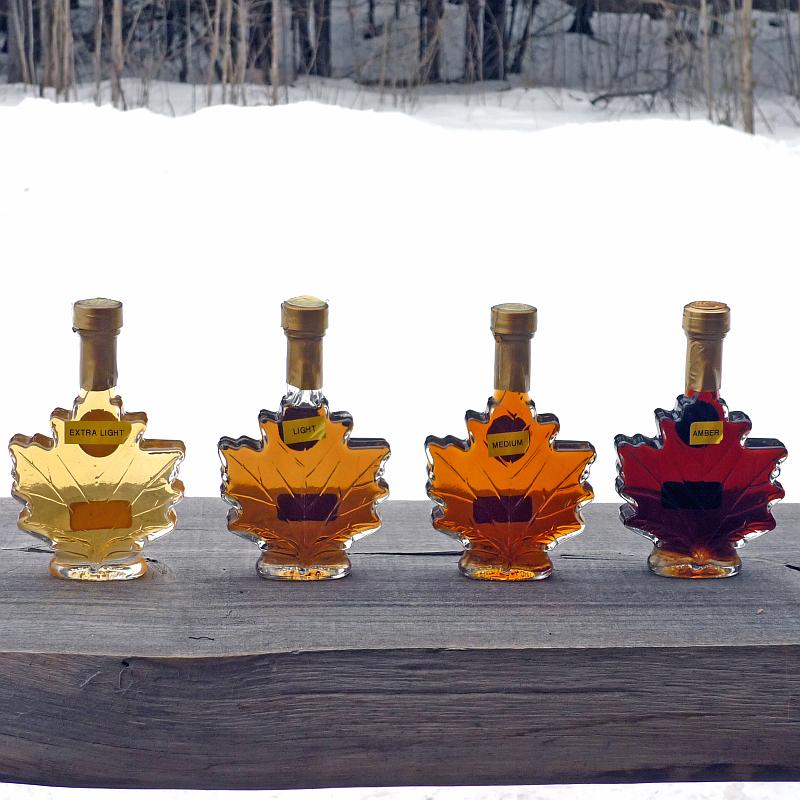 An unusual entry in a list of famous things maybe, but Canadians are unerringly polite almost all of the time and will famously apologize for things that are not their fault. When they ask about your health or ask where you come from, they are genuinely interested because they are just nice! Their manners are impeccable, with pleases and thank yous coming at you in abundance as they are taught this way from a very young age.

One of the greatest things about travel is undoubtedly the people, and visitors to Canada are often overwhelmed by just how polite the average Canadian is. What a great reputation to have! 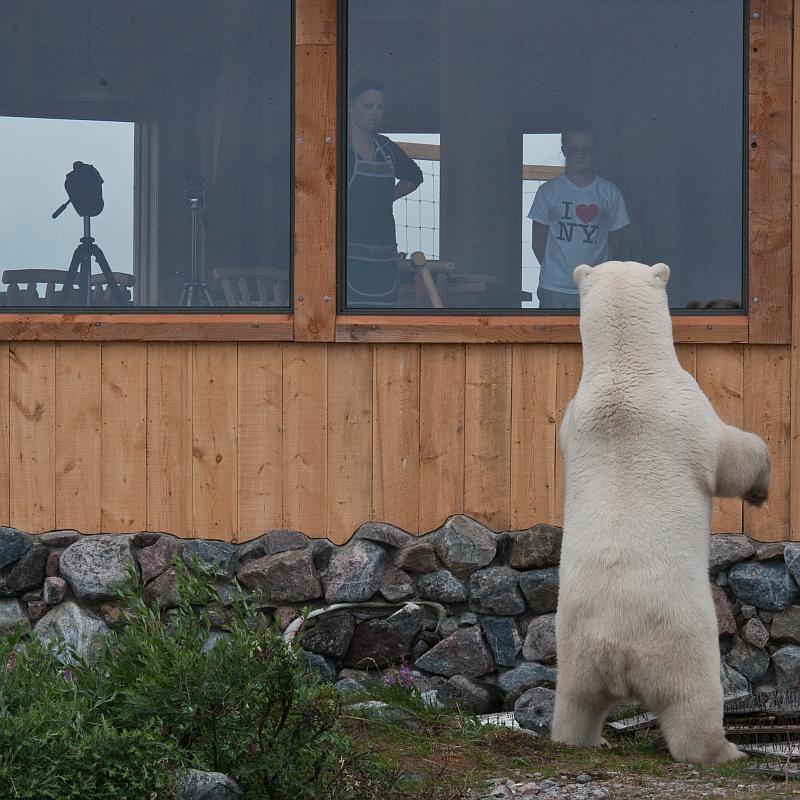 While many people travel to Canada to see bears – be it polar bears out on the tundra, grizzlies in the Great Bear Rainforest or a black bear on the roadside – the moose is Canada’s most famous animal and one of its most iconic symbols. The moose is found in a number of Canadian provinces in vast numbers, most especially Newfoundland and Ontario, and in fact, is embedded on the coat of arms for both Newfoundland & Labrador and Ontario.

It also appears as statues and on a number of collectible Canadian coins. Often confused with its relative, the caribou, the iconic moose supplanted its cousin on the Canadian quarter in 2012, so your chance of seeing at least once during any visit – not necessarily in the flesh – is very high indeed. 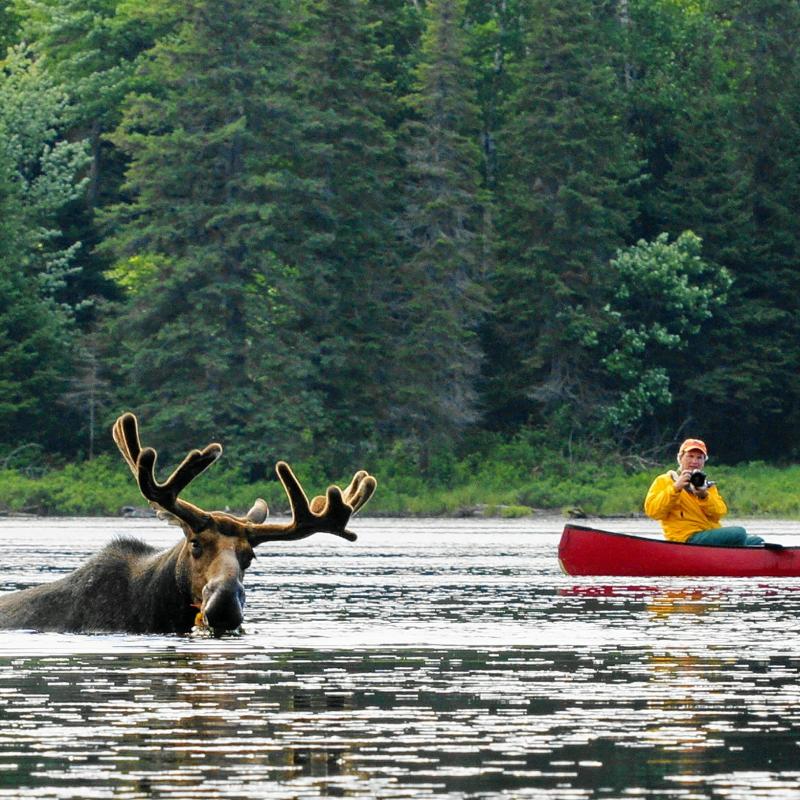 So there you have it; some of the things that make Canada famous and there are many more, so feel free to tell us any that we might have missed!