Switzerland is a beautiful country located at the confluence of Southern, Central, and Western Europe. The country is known for its topography respectively due to the presence of the Swiss Alps and Jura Mountains in the south and northwest respectively. The population of Switzerland is 8.2 million while Bern is the de facto capital city. The country has one of the most advanced economies in the world with its GDP being 678.9 billion. The main industries in Switzerland are banking and finance. However, the country’s economy is also driven by agriculture and industry. In fact, Switzerland is famous in the world for its Swiss chocolates and watches. Just like most developed economies, Switzerland’s workforce adopts an economic model whereby most workers are employed in the services sector while a minority work in the agricultural sector. Switerzland has one of the world’s most complex economies. 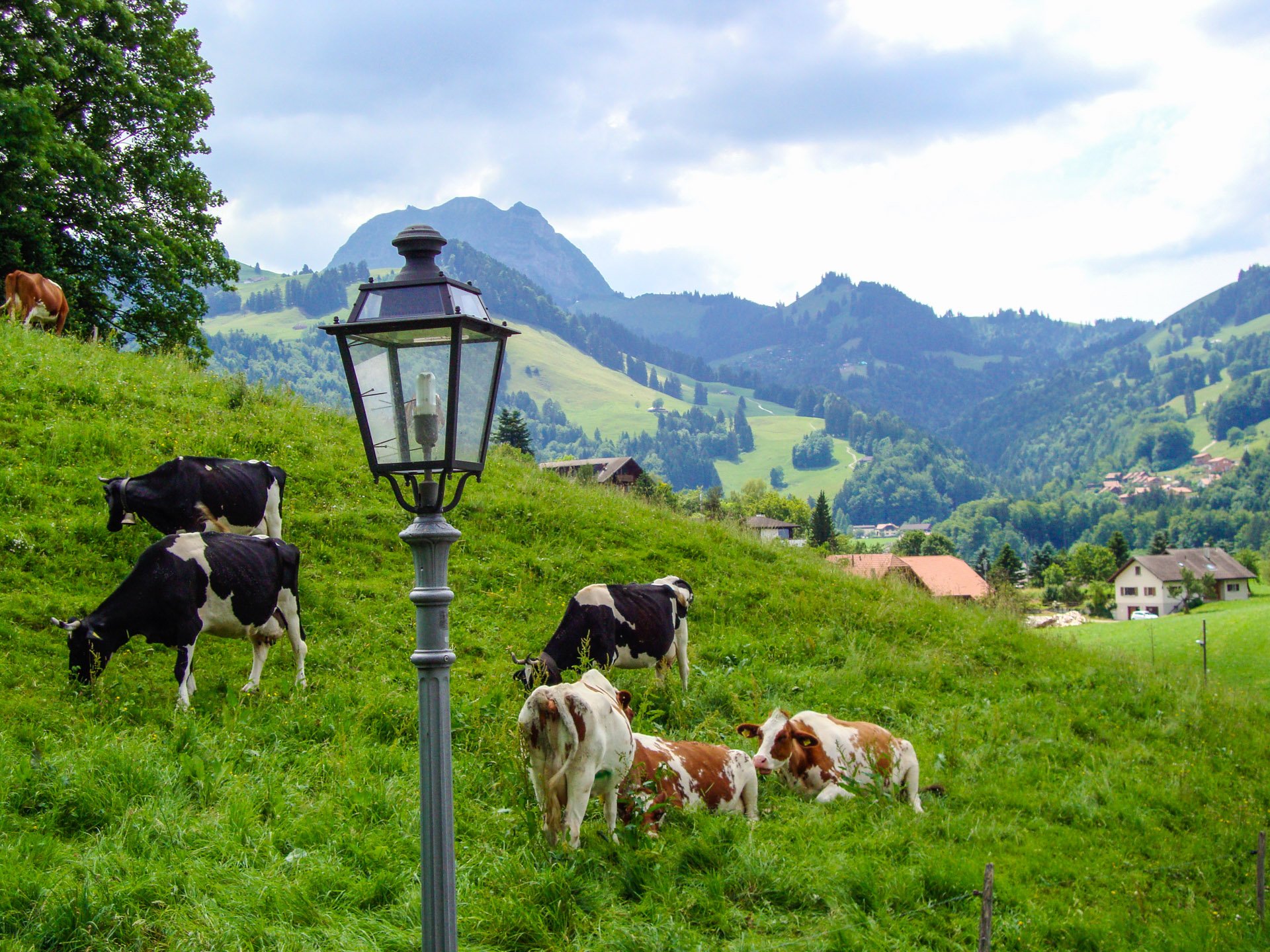 The agricultural sector contributes 0.7% of the GDP of Switzerland in 2017. Although the sector does not contribute much to the country’s economy, the Swiss government is very protective of it. There are many government subsidies for farmers as well as high subsidies to encourage domestic agricultural practices. consequently, 60% of the food consumed in Switzerland is locally grown and produced. Examples of the food products are potatoes, wheat, barley, sugar beets, fruits (apple and grapes), milk products, meat products (such as veal, pork, and beef), and vegetables. Since the Swiss agriculture meets approximately 65% ​​of the country’s food demand, the government sets aside a large portion of its budget (about 5.5% of annual budget) for boosting production of food. Although the Swiss government has been trying to safeguard its agricultural sector, the European Union has been pressing it to relax its strict policies to allow for foreign goods into its markets.

The economy of Switzerland is driven by the manufacturing industry which contributed 25.6% of its GDP in 2017. Switzerland is one of the world’s largest exporters. The country contains one of the most competitive pharmaceutical industries in the world. Some of the popular pharmaceutical firms in Switzerland are Roche and Novartis, two of the world’s largest biotech companies. The country is also involved in the manufacture of food products (like Nestle) and chemicals used in the construction sector such as roof coating chemicals. The largest construction materials’ company in the world is the LafargeHolcim Group. Switzerland is also famous for the manufacturing of high-end clocks and watches. Most of these clocks and watches are exported to Asia, the Americas, and Europe. However, Asia imports 55% of the Swiss watches and clocks making it the country’s largest watches and clocks export partner. In 2011, Switzerland was the largest exporter of watches in the world as its exports were valued at US$20 billion. Switzerland has a highly skilled labor force. As a result, most of its exports are high tech finished products which are sold at premium prices. Examples of these exports are precious jewelry, watches, vaccines, arms & ammunition, medicaments, and orthopedic appliances. The agricultural food products exports include chocolate, wine, and cheese.

The services industry in Switzerland is mainly driven by tourism and the banking sectors. It contributed 73.7% of the country’s GDP in 2017. 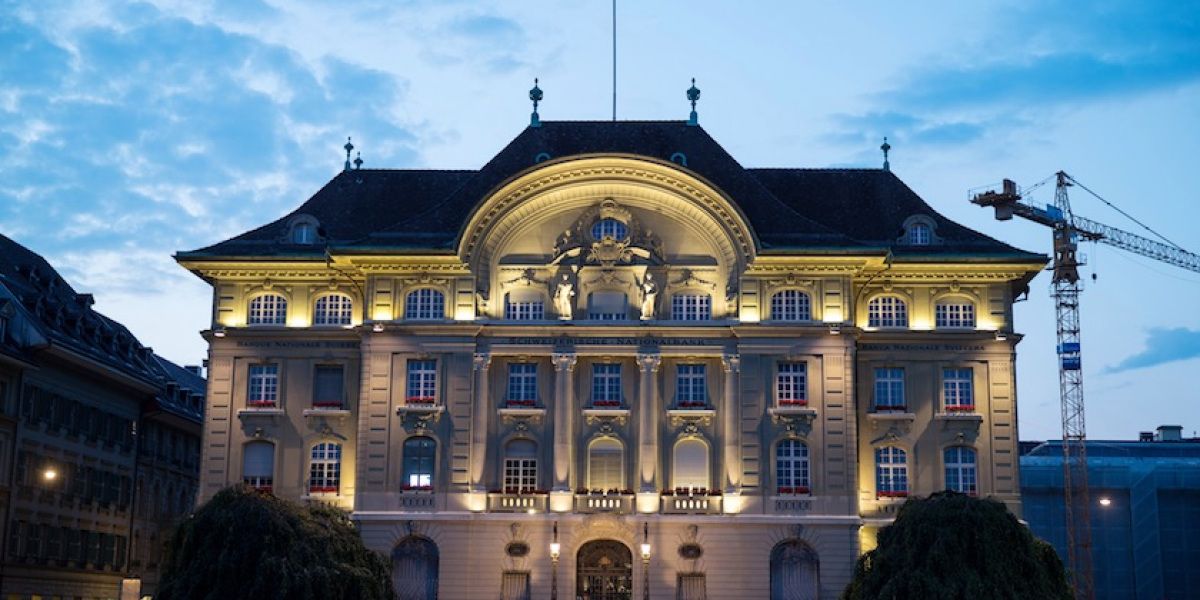 The client confidentiality and banking secrecy practiced in Switzerland can be traced as far as the 1700s. Centuries later in 1934, the ratification of the federal known as the “Federal Act on Banks and Savings Banks” resulted in codifying of the Swiss banking secrets. The banking sector in Switzerland is known for its policies of protection of foreign accounts. It is a criminal offense to reveal client information just as it is in the case of doctors and priests. In 2018, the Swiss Bankers Association estimated that the value of the assets held by the Swiss Banks was about US$6.5 trillion. The three massive banks in Switzerland are the Credit Suisse, UBS, and Julius Bär. The banks’ regulation authorities in Switzerland are the Swiss Financial Market Supervisory Authority and the Swiss National bank. In addition, Zurich Cantonal Bank is considered one of the world’s most secure banks. 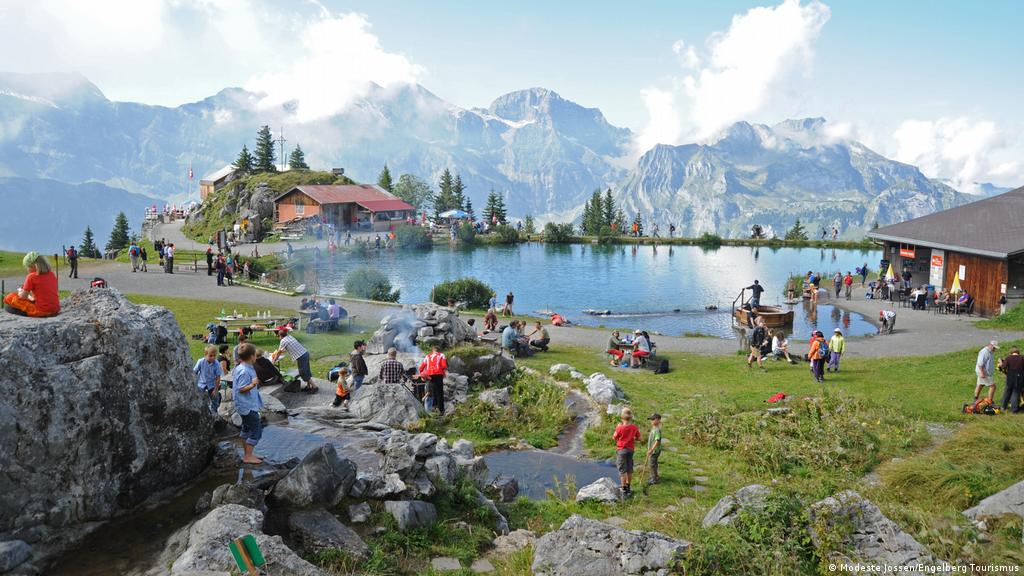 Regarding tourism, Switzerland enjoys revenues of up to CHF 16.8 billion every year. Some of the top-rated places for tourist visits in the country are Matterhorn (one of the highest mountains in the Alps), the Jungfraujoch (translated: “Top of Europe”) reached by the Jungfrau Railway, Rhine Falls (150 meters high), Lake Geneva, the Chillon Castle, Bern City, and Swiss National Park. Due to these many magnificent tourist destinations, many tourists are drawn to Switzerland annually.

The 10 Best Hikes In Switzerland

5 of the best scenic train rides in Switzerland