Who else wished to visit ‘Bedrock’, the cartoon city in The Flintstones, when they were children? Well, maybe now you can get close. There is a Portuguese village called Monsanto, built in, under, and around huge boulders, that is perhaps the closest alternative that exists, and although Fred and Wilma won’t be waiting to welcome you, authentic yet unique Portuguese culture steeped in ancient history will more than make up for it.

Located on a mountaintop in central Portugal and just a short drive from the Spanish border is Monsanto, named in 1938 as “The Most Portuguese Village in Portugal” and classified as one of the “Historical Villages of Portugal“. Looking at the photos, one thing is certainly clear: this is perhaps one of the most extraordinary and visit-worthy villages in the entire Iberian Peninsula. 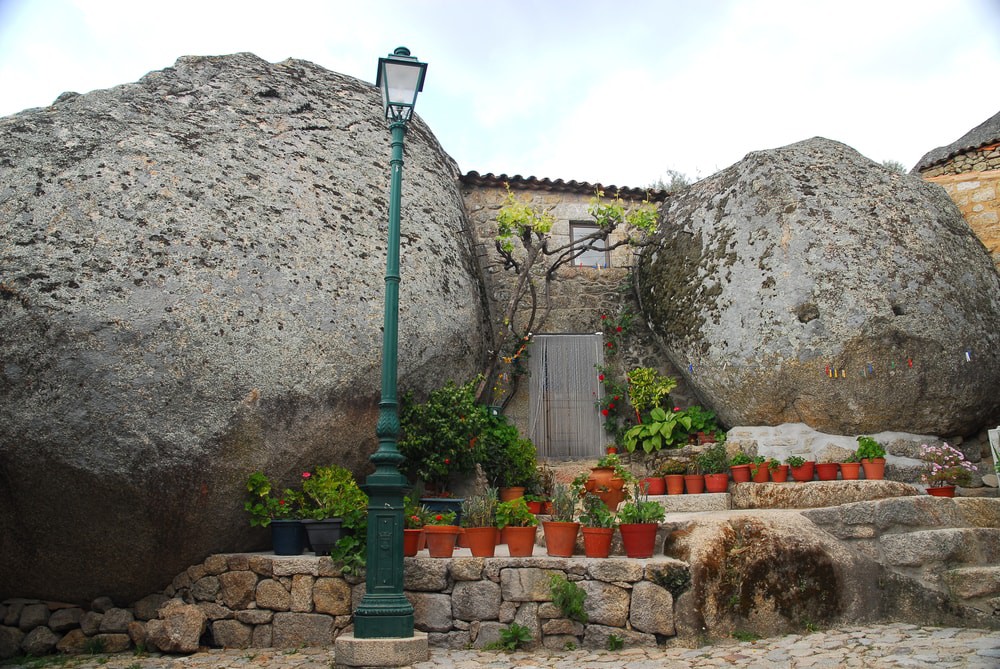 Houses in the rock of Monsanto, Portugal | © Cenz07/Shutterstock

Anyone interested in travel photography and history should make visiting this village a priority. Why?

From their hilltop perch, Monsanto’s residents enjoy phenomenal panoramic views of central Portugal’s countryside but for tourists, the massive boulders may be the real show-stealer. Scattered in every direction, the rocks are high above, below, and actually act as walls and rooftops for some of the buildings in the village.

The narrow roads winding through the village are very representative of an older Portugal, one generally missed when you only visit the cities. Although cobbled and primarily grey, the area is charming and the proud locals brighten corners and passageways with potted plants and flowers.

At the top of the village is a fortified castle that now stands as a lasting memory of the role once held by the Knights Templar in Portugal. 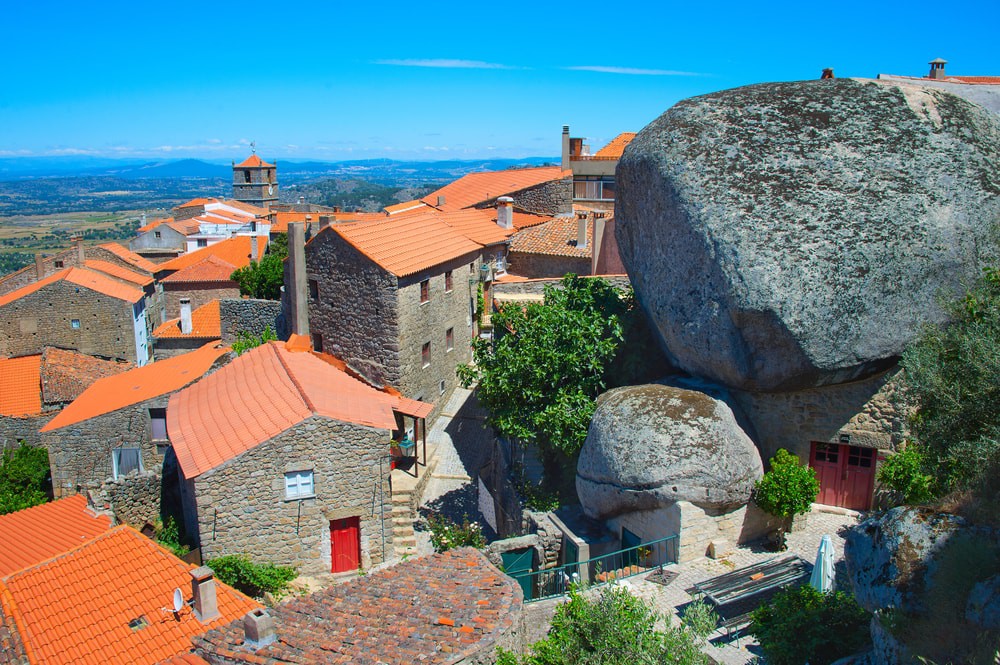 Monsanto’s classification as one of the ‘Historical Villages of Portugal’ came from the role it helped play in protecting Portugal’s borders from invasions throughout the years. 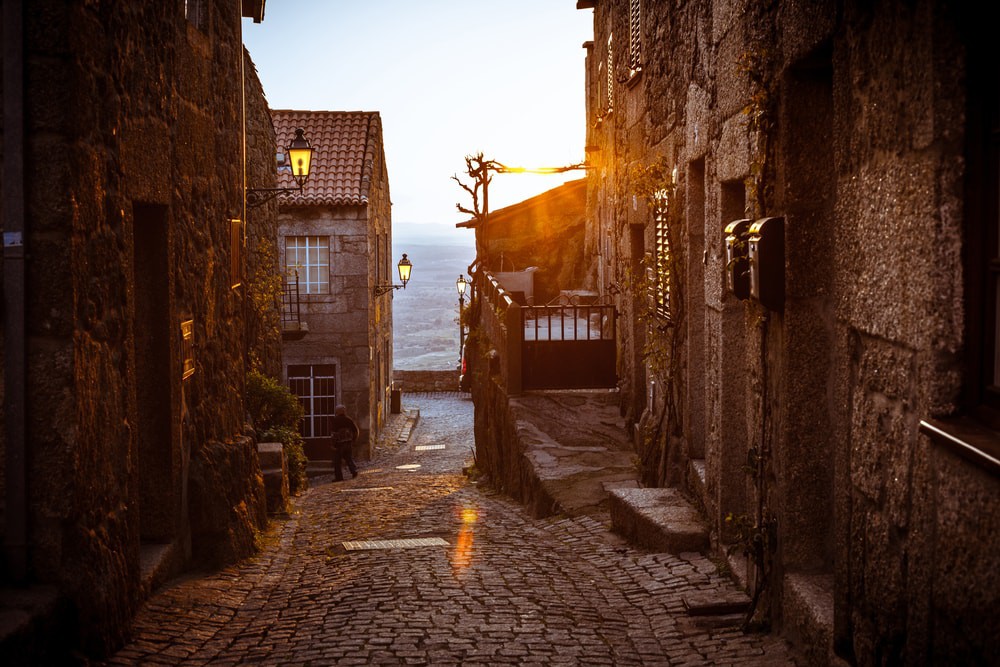 The fortified castle isn’t the only landmark showcasing the local heritage. Make sure to check out the clock tower topped with a silver rooster – an emblematic figure in Portuguese culture – as well as the Manueline and Rennaisance style churches. And there’s no missing the medieval infrastructure all around. 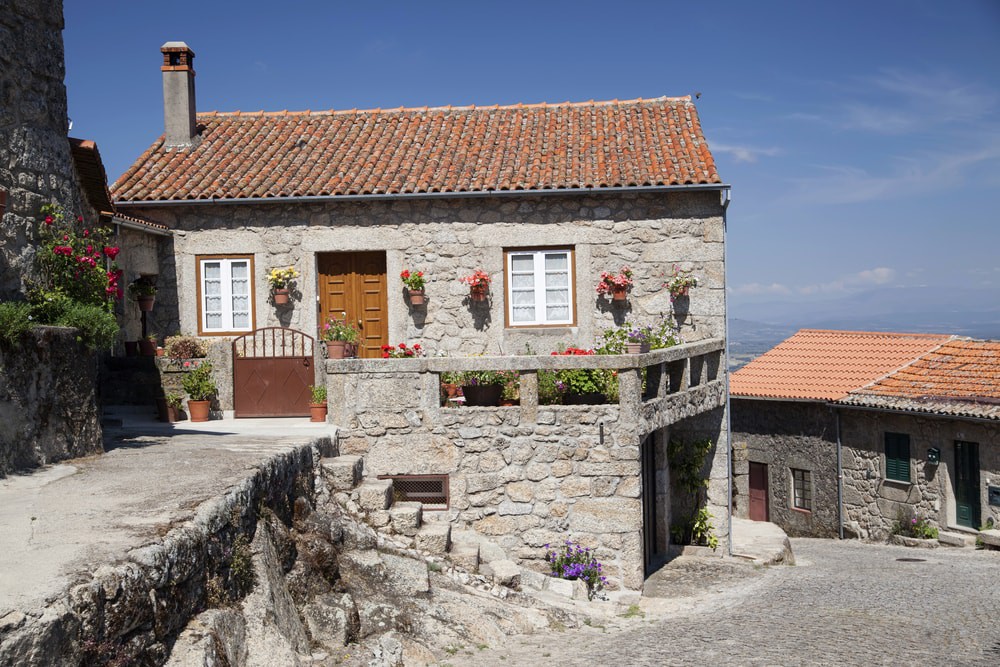 Ironically, the earliest signs of inhabitants indicate that people have resided in the area since the Stone Age.

Sure, you won’t see Fred Flintstone and Barney Rubble “driving” to work together in a foot-powered vehicle, but it could be fun to imagine, don’t you think?

The Best Books To Read Before Visiting Lisbon