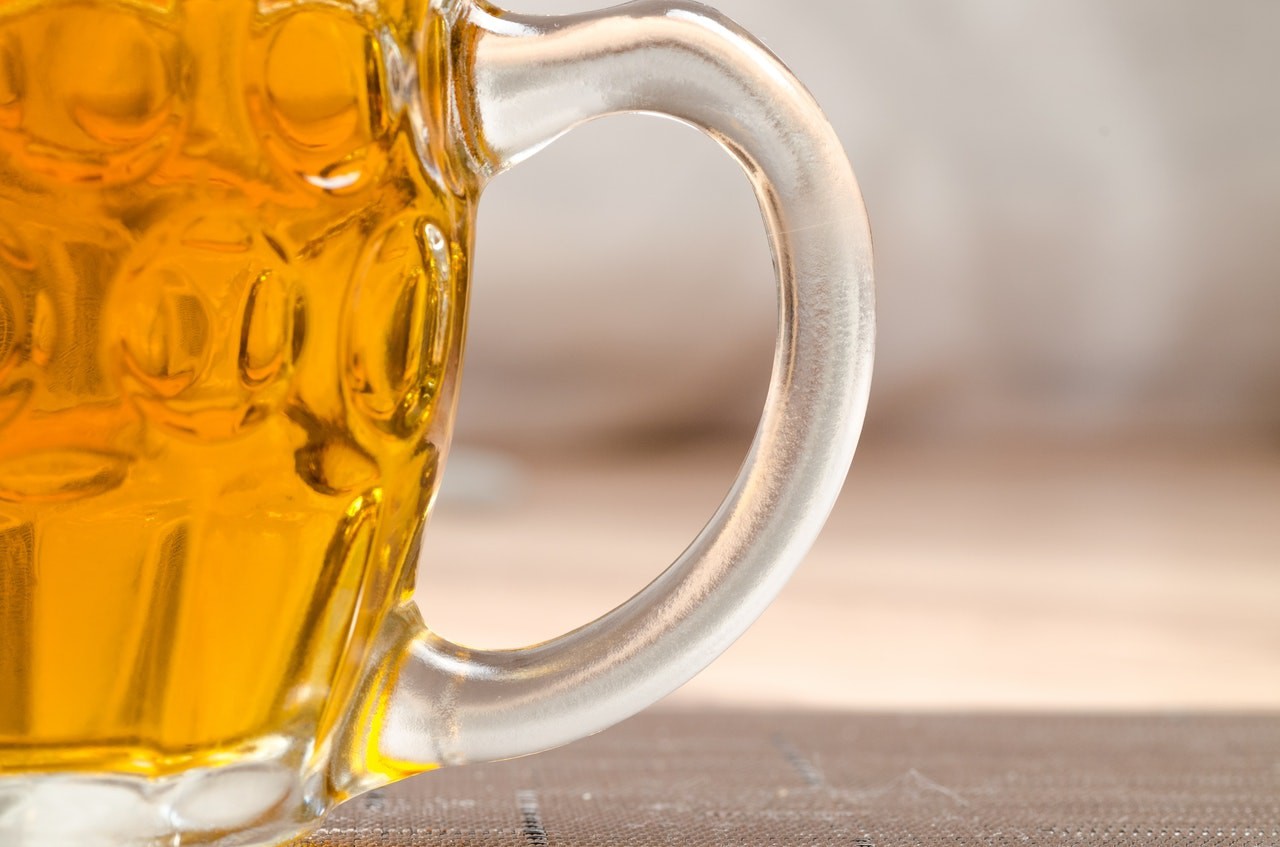 This century-old tradition, native to Tyrol, involves around 1,000 young men dressing up in elaborate costumes of masks and headdresses to mark the transformation from boy to man. The young lads take on various different characters, such as Roller, who symbolises elegance and strength, and parade around in a mystical fashion. Held every four years, the event is an elaborate spectacle that takes months of planning and is taken seriously by the locals. The next event is scheduled for February 2020. 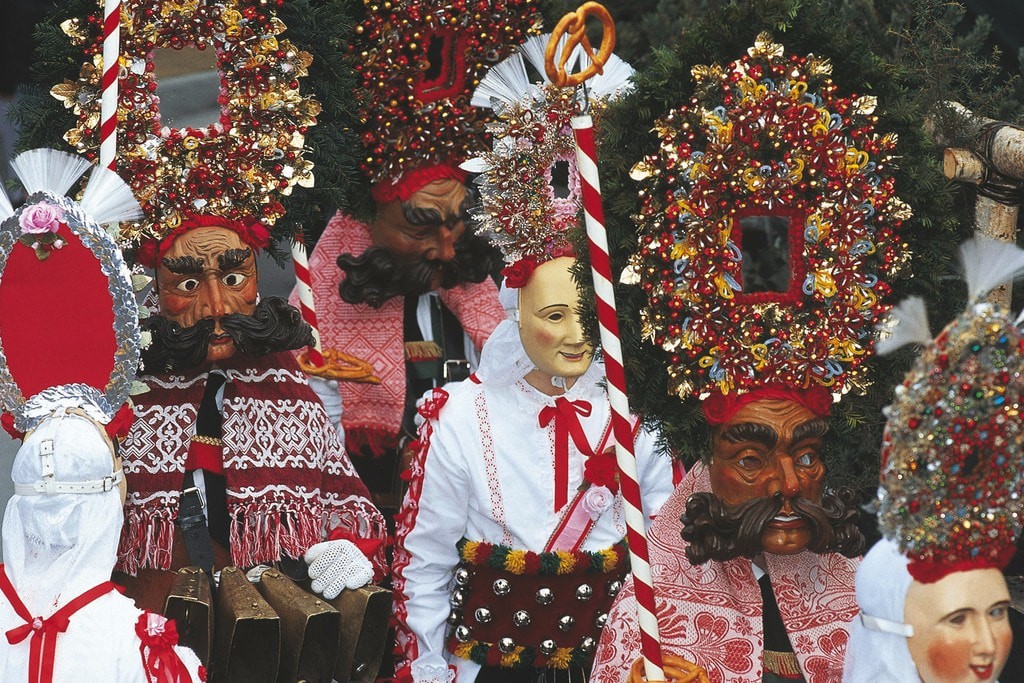 Ordinarily, Christmas festivities inspire joyous images of a rosy-cheeked Santa Claus and angelic creatures. However, the Krampus, a horned, sharp-fanged half-goat, half-demon, takes a key role during Christmas celebrations in Austria, as well as in other places around Europe. He is primarily used as a deterrent for naughty children, and is something akin to the opposite of Saint Nicholas, who gives out gifts and food, while the Krampus gives out coal. December 6 is the day of The Feast of St Nicholas in Austria, and sees people parading the streets dressed up as this devilish creature. 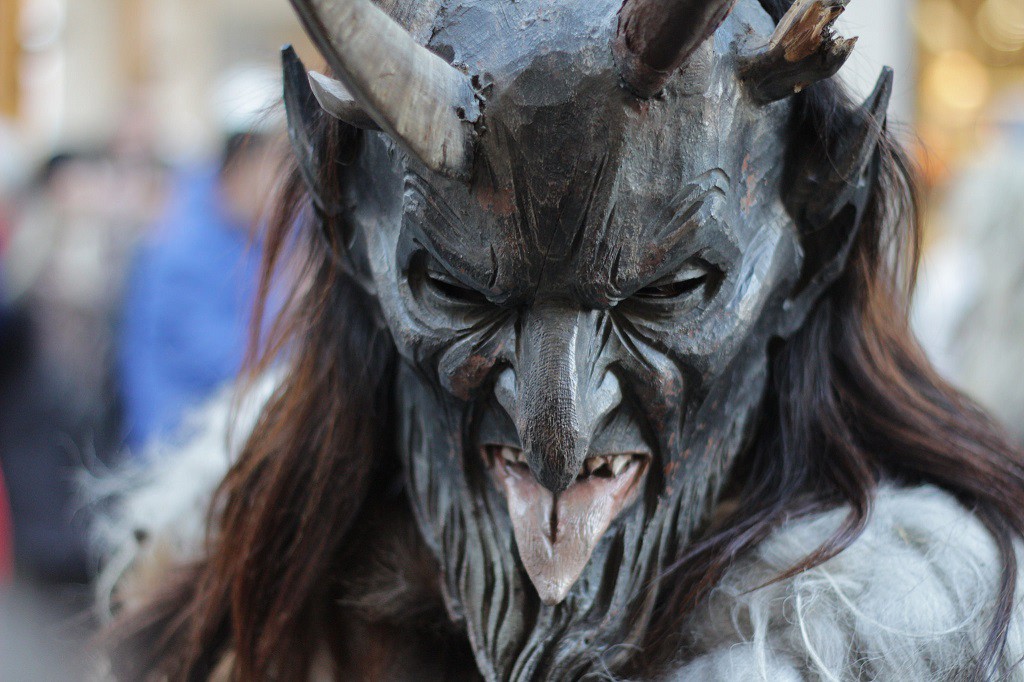 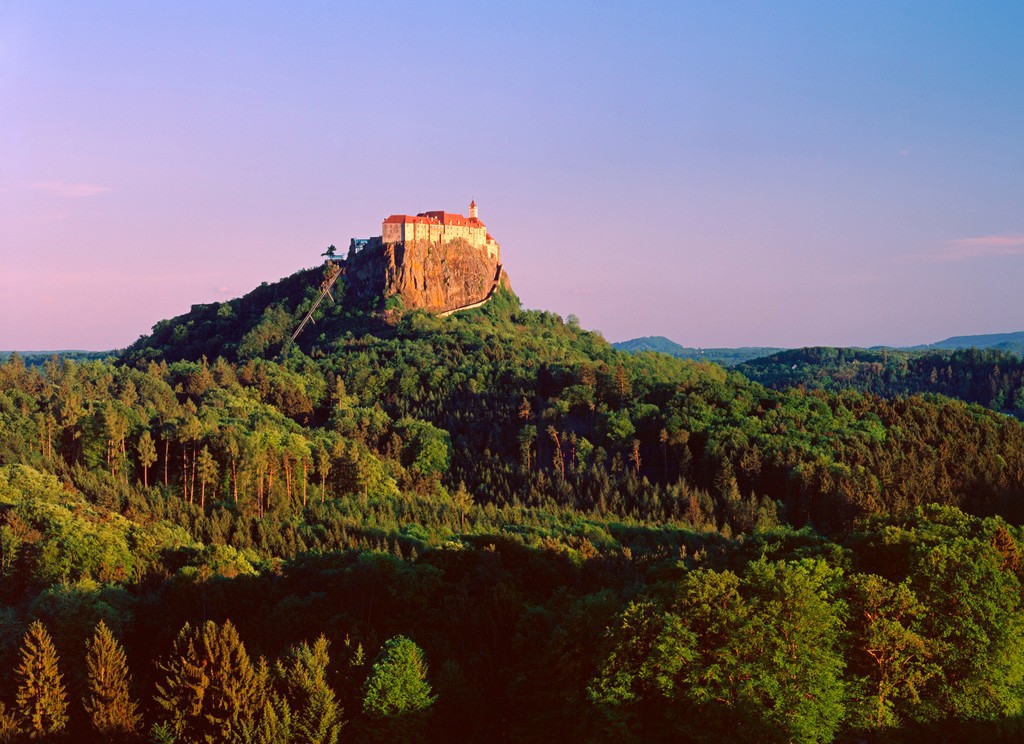