The Vienna Tourist Board once provided the media (people like me) with statistics on the most popular attractions in the city. According to their numbers, these are the top 10 sights. 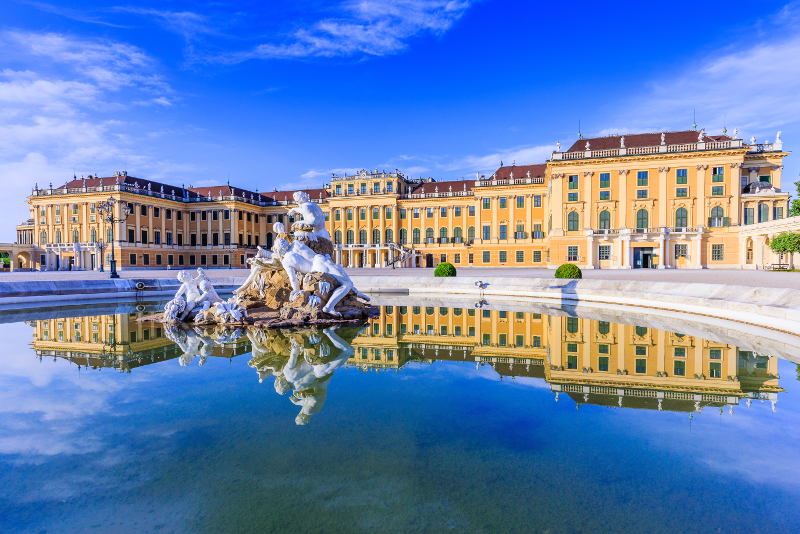 The palace, the park and associated attractions typically pull in over four million visitors a year. The centerpiece is the palace itself, former home to the Imperial family and a UNESCO World Cultural Heritage Site. Find visitor guides to the area here.

Tip: The seasonal markets in the forecourt at Christmas, Easter and New Year deserve a special mention. 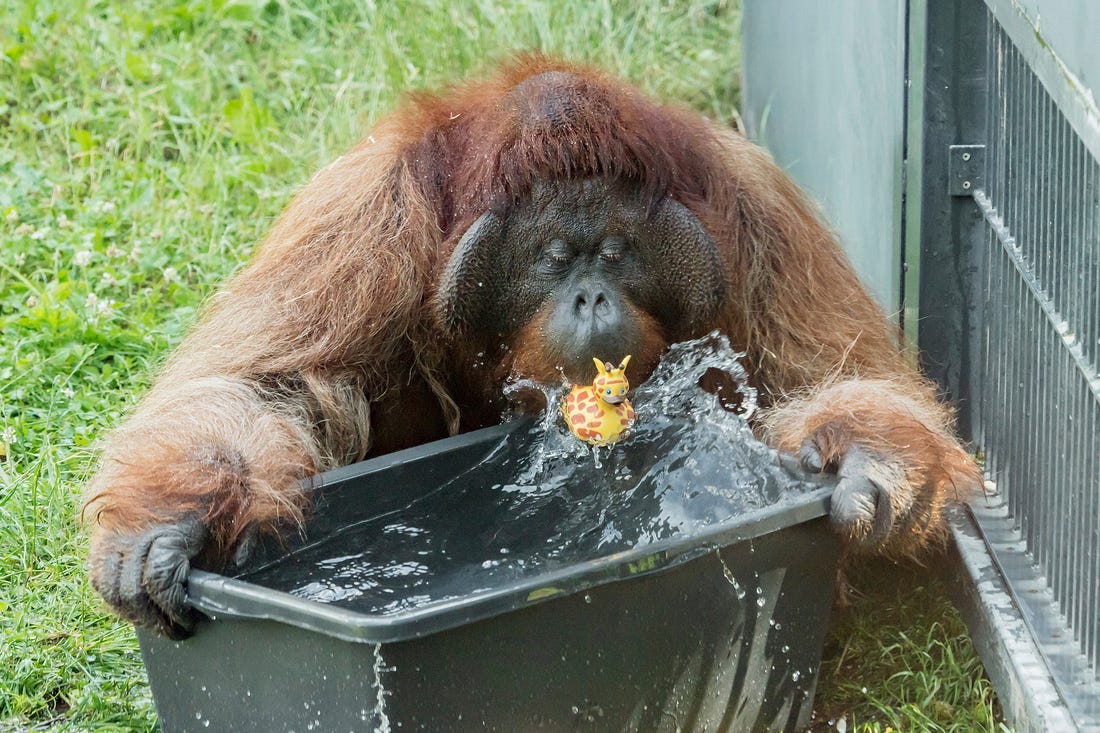 Many of those Schönbrunn visitors also find their way into what is the world’s oldest working zoo, given its location in the grounds of the palace. Much improved in recent years, its biggest pull is probably the giant panda enclosure. Learn more about the zoo and its animals.

Tip: Various indoor attractions make this a decent place to visit in winter, too. 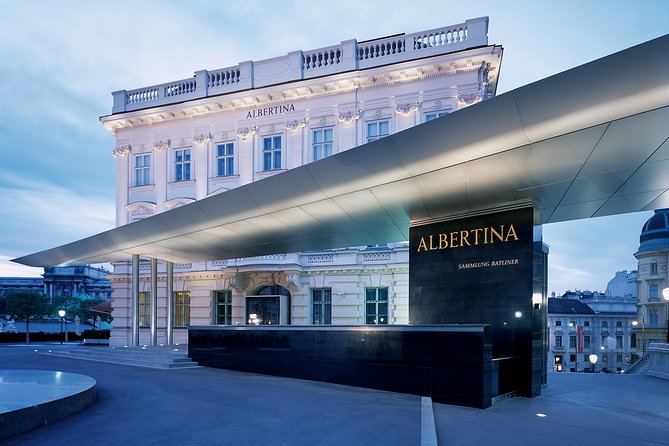 This museum in a converted palace has one of the world’s finest art collections, including works by Michelangelo, Albrecht Dürer, Rembrandt, Rubens, Manet, Monet, Cézanne, Klimt and Warhol.

Tip: many people don’t realise that an entry ticket gets you into all the art exhibitions, but also the staterooms. Vienna’s iconic Ferris wheel is a star of the silver screen, featuring in such classics as The Third Man, Vienna Blood and Before Sunrise. The views of the city from up top are pretty good.

Tip: the Riesenrad guards an entrance to the huge Prater entertainment complex, which kids will love. Madame Tussauds is just across the square, for example.

5. THE HOFBURG AND ASSOCIATED SIGHTS 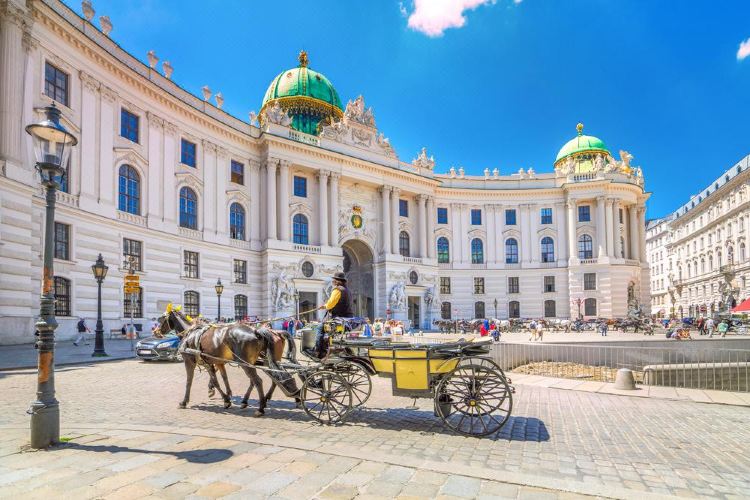 The Imperial Apartments, Sisi Museum and Imperial Silver Collection are all located in the same area of the Hofburg Palace, the winter pendant to Schönbrunn Palace.

Tip: the Hofburg forms a large complex full of parks, museums, and the Spanish Riding School, so be sure to explore the area.

Vienna’s top museum for historical art, featuring regular exhibitions and permanent collections covering the antiquities through to Renaissance and Baroque art. Perhaps most famous for its globally-important collection of Bruegels. More info on the museum here.

Tip: if you’re pushed for time, visit the Kunstkammer section – a collection of curiosities and wonders with some quite breathtaking exhibits. 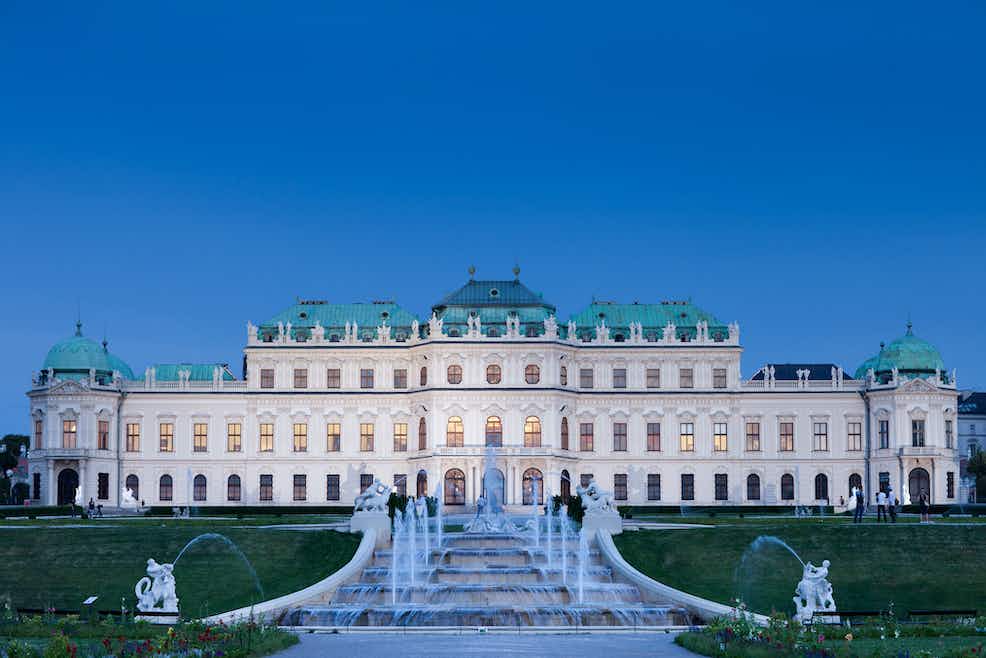 The summer residence of Prince Eugene is now a venue for exhibitions and boasts its own extensive art depot (including the world’s biggest Klimt collection). Like Albertina, marvel at both the art and the interiors in the two Belvedere Palaces.

Tip: Upper Belvedere has one of the world’s most famous paintings inside – Klimt’s The Kiss.

This tall and newly-refurbished viewing tower has an observation deck plus a revolving restaurant and coffee house. Great (obviously) for views of Vienna.

Tip: the Danube flows through the city a little to the north of the actual centre. So if you’re around the old town and wondering why the Danube seems so small, you’re probably looking at the River Wien or the Danube Canal. 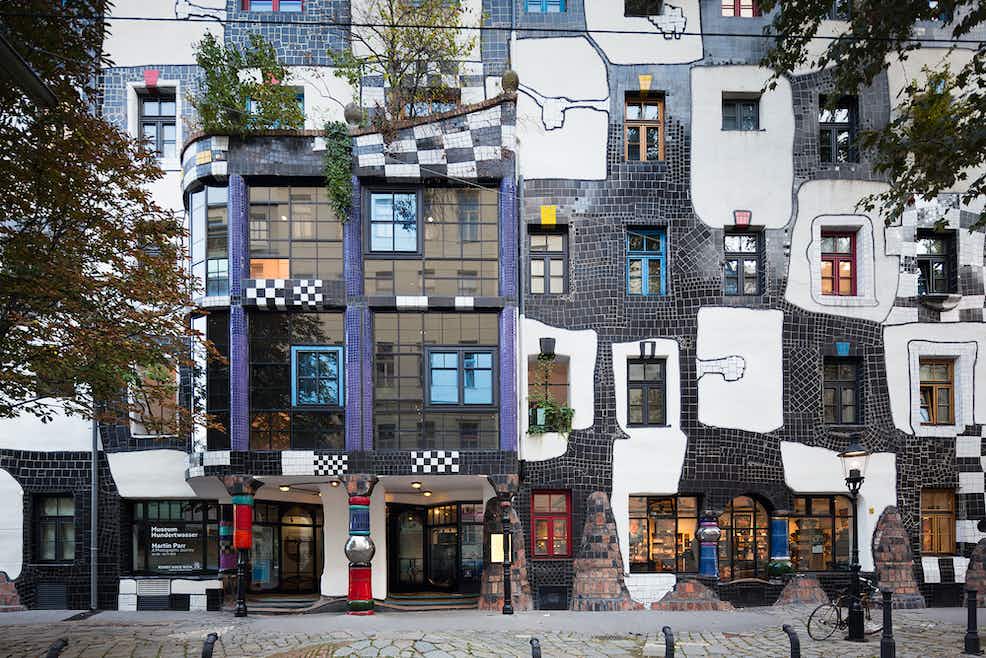 Another art museum and home to the Hundertwasser Museum. Hundertwasser designed the building, which features numerous of his works, but also a regular (temporary) photo exhibition.

Tip: be sure to visit the artfully-designed café inside, too.

And, finally, Vienna’s Natural History Museum, where there is much debate as to whether the collections or the building itself are deserving of most praise. The same can be said of many of Vienna’s museums. Did I mention this one has dinosaurs?

Tip: catch the Venus von Willendorf statue, which is around 29,000 years old.

5 Cities In Austria You Can Easily Reach By Train

Why Vienna is the best place in the world, by a former resident