Pride Amsterdam may still be a couple of weeks away, but that doesn’t mean the people of the Netherlands shouldn’t have any reason to celebrate diversity – and cycling, of course. This month, Utrecht Science Park announced that it would soon be unveiling a multicoloured cycle path, which will actually be the longest rainbow bike path in the world! 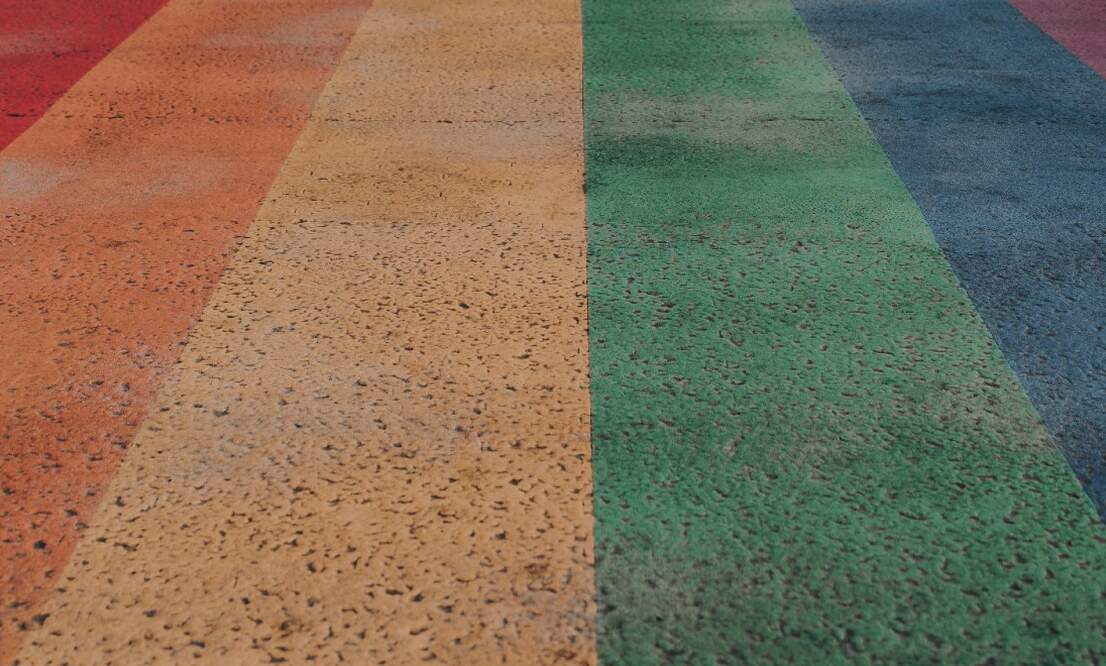 The brainchild of 22-year-old student Elias van Mourik, the cycle path has been financed by the Utrecht University of Applied Science (HU) as well as Utrecht University and UMC Utrecht, uniting the three institutions to show they all “fully endorse the symbol.”

The cycle path will be realised this June – the international Pride month – and Elena Valbusa, Diversity Officer at HU, believes the symbol will recognise the importance of inclusivity and diversity.

“We want to show that everyone can be themselves and is welcome in the Utrecht Science Park,” Valbusa explains. To demonstrate this, the three universities will launch a “substantive programme on diversity and inclusion” in conjunction with the unveiling of the cycle path.

The cycle path will run a whopping 570 metres, with Van Mourik saying the initiative may as well “go big or go home” – Utrecht has the space for it, so why not create the longest rainbow cycle path in the world?

“A lot of people live, work and study in the Utrecht Science Park,” Van Mourink says. “It’s therefore great that at such a location you get a symbol that shows that everyone is accepted.” He hopes the symbol contributes to a feeling of acceptance and inspires others to also actively contribute to diversity and inclusivity.