Every country has its traditional dances – or at least they should – complete with quirky outfits, high socks, ribbons, and bows. Germany, for instance, is responsible for some of the many dance routines we know today. These coordinated moves are not really the kind of flow you want to bring into a Berlin club, for instance, but if ballroom or even stage dancing is your thing, then German folk dance is absolutely something you should dip into.

Some of these traditional dances date as far back as the neolithic era before Germany was even Germany. Many of the traditional dances we know today began as simple peasant dances to uplift their daily lives and were later adapted to high snob-city. What’s even harder to imagine is that many of these modest dance routines were scorned upon by neighboring countries who thought a two-time dance routine between a man and a woman was an abomination to the innocent gentlewoman that English society wanted her to be. Let’s have a look into what you may still find every May Day in Bavaria and other festive parts of the country. 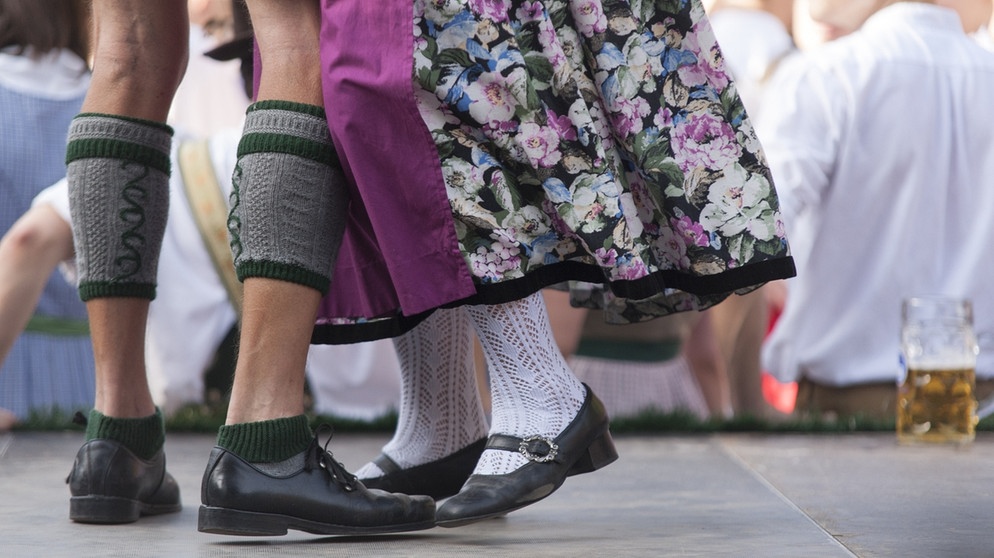 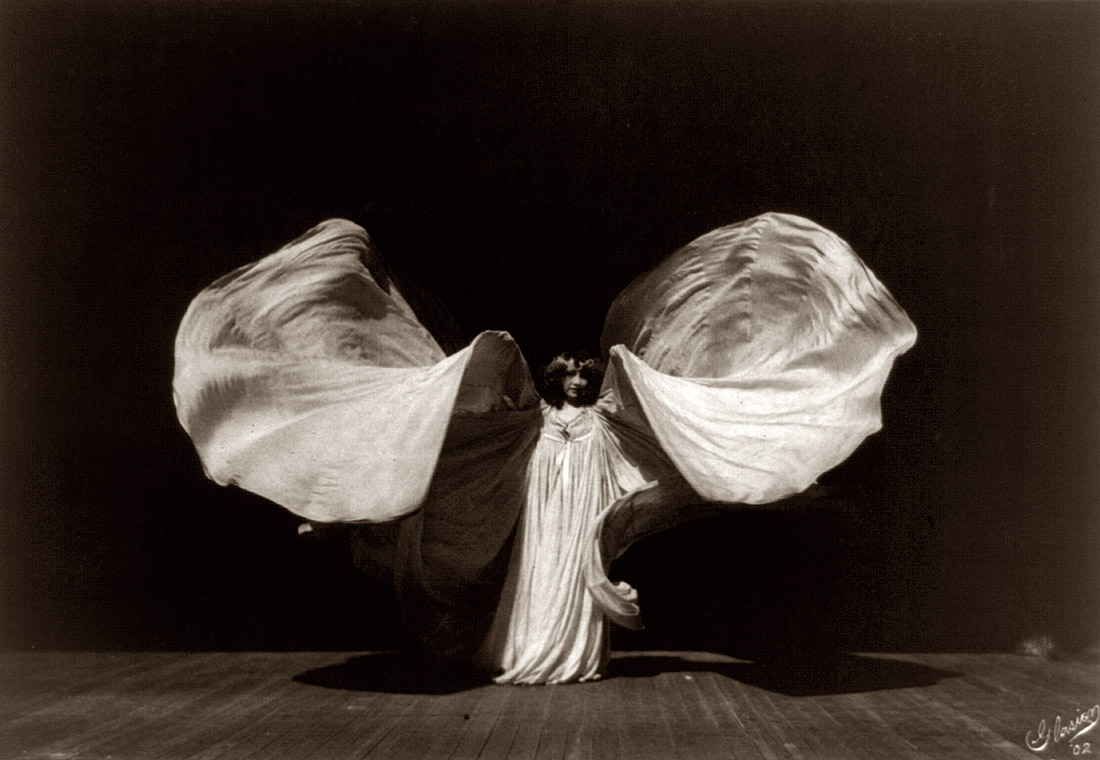 Expressionist dance became most famous in Germany during the Weimar period. Mary Wigman was the leading pioneer of this movement along with Rudolf von Laban. They understood dance as a metaphysical experience. Wigman was a student of Laban, and she transformed his ideas into an existential human experience. She most famously performed “Dance of the Witches,” and the “Dance of Death,” which are some of the most well-known dances from this time. Wigman toured in the USA and marked Expressionist dance as a German dance, which influenced modern dance in the US. However, due to the fact that this movement was linked to Germany, by the late ’30s, the movement and its dancers were forced into exile and became illegal and seen as anti-nationalistic. 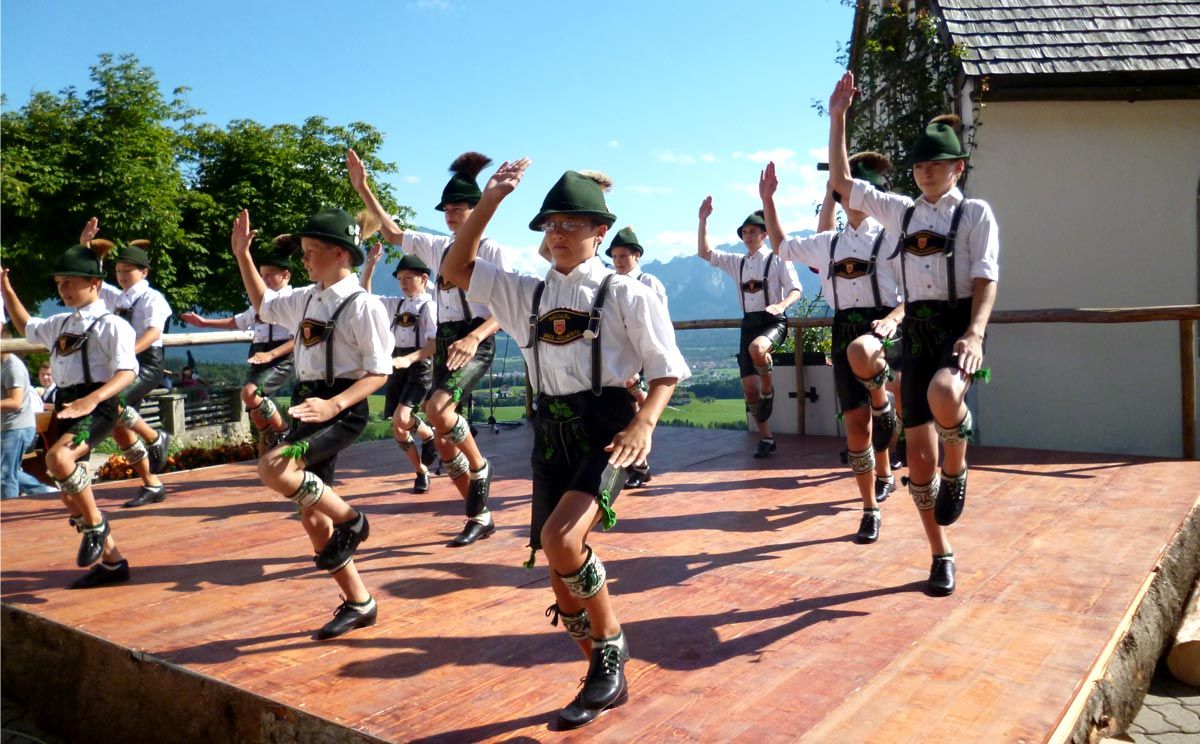 If you’ve ever seen a dance where male dancers in a line or circle are repeatedly hitting the soles of their shoes, their thighs, and their knees, this is Schuhplattler. This dance is one of the oldest dance routines in the world and is said to date back as early as 3000 BC, but it first appeared in recordings around the year 1030 by a monk in Bavaria. This dance was mostly performed in the Bavarian and Tyrolean Alps by farmers, hunters, and woodsmen. The male dancers wear lederhosen and suspenders with grey, green, or white knee-length socks, and the women wear dirndls.

Here, couples dance in circles to a 3/4 or 3/8 meter. It is said that the Der Deutsche dance evolved in the mid-18th century and is the mother of the waltz.

This hopping and stomping dance routine sometimes accompanies yodeling and was also said to have influenced the birth of the waltz. The Ländler had such a strong influence over the German music and dance scene that composers like Beethoven and Schubert were said to have included it in their compositions and had influenced many other well-known composers. This traditional dance involves couples turning under each other’s arms, dancing back to back, and a whole lot of spinning. The music is set to a 3/4 time that was once a dance for peasants but then found its way into high society.

The waltz comes from the German verb walzen, which means to roll, turn or glide. The waltz is known to have come from Austria and Bavaria, which began as a peasant dance and quickly worked its way up into high society. Many criticized the dance because they found it improper to dance so closely, and religious leaders called the dance vulgar and sinful. Here’s an amusing quote from The Times in London after they first viewed the waltz on their home turf: “We remarked with pain that the indecent foreign dance called the Waltz was introduced (we believe for the first time) at the English court on Friday last … it is quite sufficient to cast one’s eyes on the voluptuous intertwining of the limbs and close compressor on the bodies in their dance, to see that it is indeed far removed from the modest reserve which has hitherto been considered distinctive of English females … we feel it a duty to warn every parent against exposing his daughter to so fatal a contagion.” (Source: The Times of London, July 16, 1816) 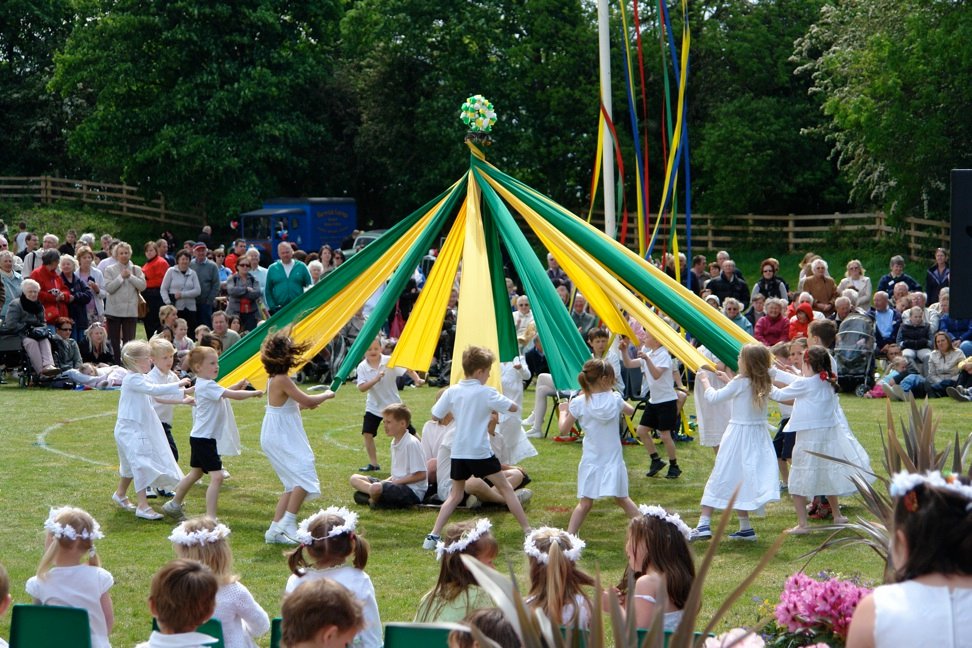 The maypole dance is not strictly set to dance and rhythm, but rather a whole ensemble of particular activities and festivities. Many believe the roots of this pole stem from Germanic paganism, which seems more likely than not. In Bavaria on May Day (May 1), villagers erect a decorated tree trunk, and dance is performed around the pole.

Hameln, Germany Is The Perfect Storybook Town And Also The Birthplace Of The Pied Piper