Salzburg is the fourth largest city in Austria and is renowned for a few things; baroque architecture, the Alps, composer Wolfgang Amadeus Mozart and of course the Sound of Music. Mozart was born in Salzburg and is probably the city’s most famous export. Since Mozart’s fame back in the 18th century, the city has had a historical relationship with music and is almost a mecca for fans of the classical works.

War time musical The Sound of Music was filmed in Salzburg which makes the city a haven forfans of the Von Trapp family. The true story of this incredible family, whose plight against theNazis during the Second World War provided a memorable setting for this uplifting yetmelancholy musical, really shows off Salzburg’s beautiful Alpine scenery.
Music fans, take note, there’s a lot to see here!

Mozart was born at No. 9 Getreidegasse in Salzburg on the 27 January 1756. His family tookresidence on the third floor of the house from 1747 to 1773. His parents had six children beforehim and he was the seventh child of Leopold Mozart, also a musician, who belonged to theSalzburg Royal Chamber. 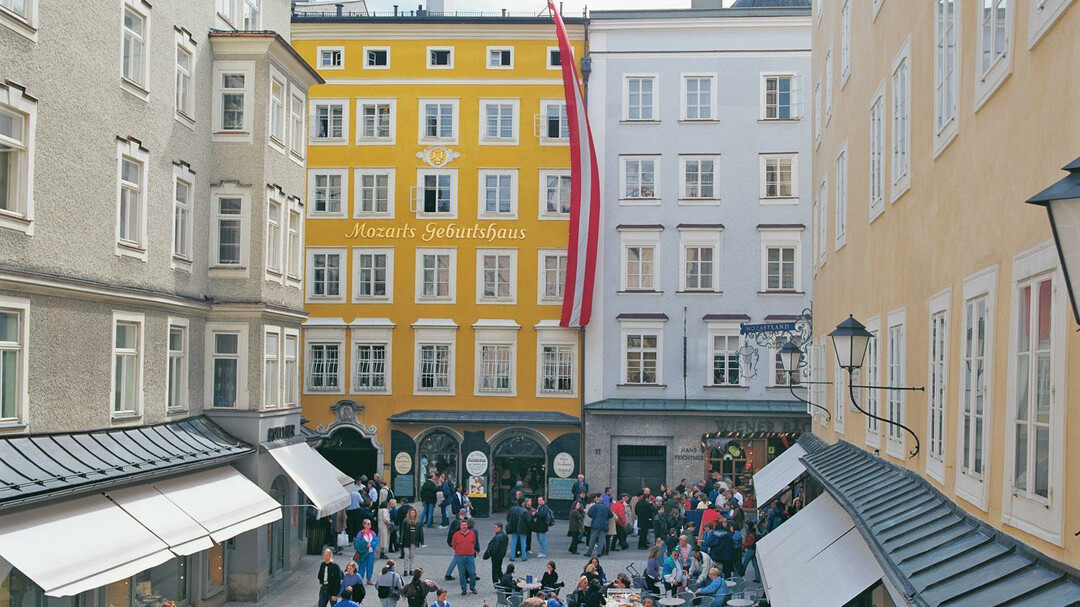 This once humble house is now a fantastic museum. Even if you don’t know Mozart’s works that well, there really is something keenly fascinating about seeing the birthplace of a man who has been described by his contemporaries, historians and critics as a genius for centuries. The third floor of the house shows Mozart’s childhood instruments; namely hisviolins. There are also portraits and documents framed to the walls depicting the very earlyeditions of his work. Fans of the composer will love what’s on the second floor of the house– the clavichord he used to compose The Magic Flute.

Established in 1920, the Salzburg Festival is an annual festival of music that many come toSalzburg to experience. The festival celebrates the city’s musical history and continuation ofits classical roots. Held every summer (starting in late July), there are fantastic opportunities for lovers of classical music to see some great performances in Salzburg’s many impressive festival halls, the first of which was constructed in 1925. 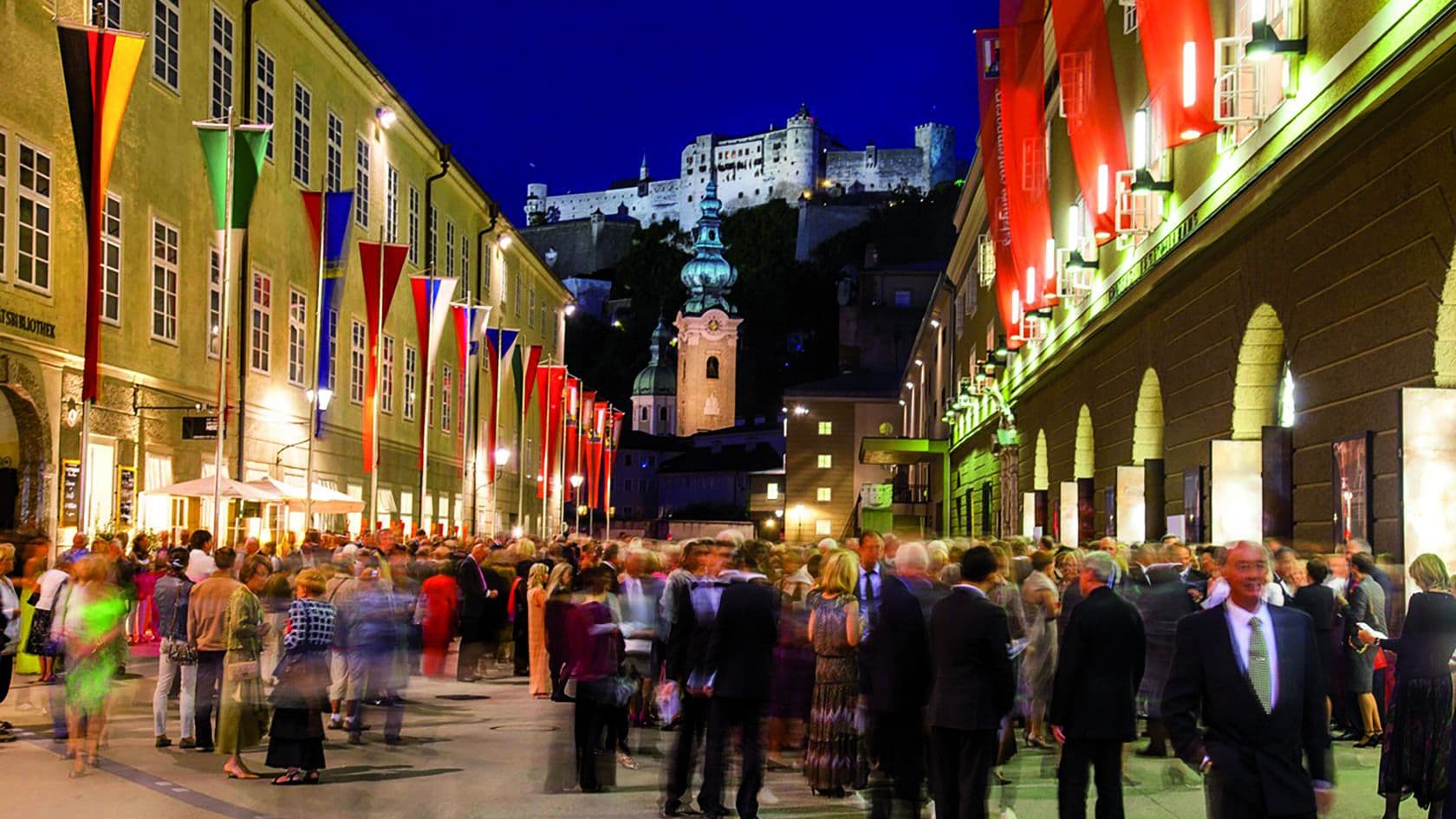 The festival is deeply rooted in Salzburg’s history and started as a homage to Mozart byHeinrich Damisch and Friedrich Gehmacher in 1917. The turbulence of the war meant thatthe festival was cancelled but it was later reopened by Hugo von Hofmannstal, RichardStrauss, Alfred Roller, Franz Schwalk and Max Reinhardt in 1920. Since then, the festival has played almost every year and visitors can enjoy the traditional performance of Jedermann on the steps of the Salzburg Cathedral.

The hills are alive…

Salzburg pulls in visitors from all over the world because it was used as the location for TheSound of Music. The film’s popularity and quite unique status means that fans will often doanything to walk in protagonist Maria’s footsteps. Salzburg residents have embraced the filmand it is genuinely still loved in the city today. You might even be able to catch a viewing in one of the old cinemas.