Amidst a terrain of vast forests, mountains, and rivers, Germany, a Western European country has been a famous tourist destination for a long time. With its deep ties to World War II, Germany has about 2 millennia of history. Besides its historical background, the country is famous for its scenic drives. Here are the top 10 things that make Germany one of its kind

things Germany is known for Germany is famous for producing some of the greatest historical figures of the world. Albert Einstein, the famous physicist who came up with the theory of relativity that changed the nuclear age. Karl Marx, the German philosopher who came up with the idea of communism and shaped the twentieth-century world. Max Weber, a sociologist and the founder of modern sociology. Martin Luther, who is considered to be the father of Protestantism for reforming the Roman Catholic Church. And even Rudolf Diesel, the inventor of the highly efficient diesel engine as opposed to the petrol engine. All these notables who brought about a change in our society as we see it today hail from the great land of Germany. 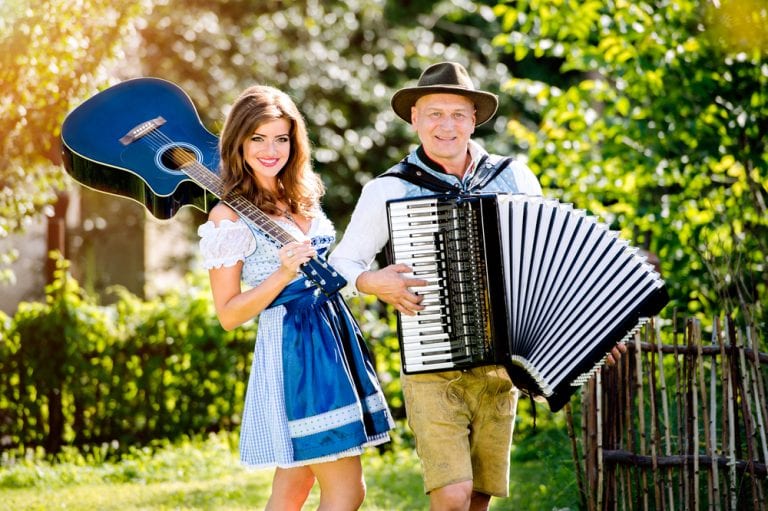 things Germany is known for Germany is the largest music market in Europe and the third-largest in the world. German classical is one of the most performed pieces in the world. German-born music composers outnumber the music composers of any single nationality. Germany is the home to two of the most famous music composers of all time- Johann Sebastian Bach and Ludwig van Beethoven. Bach is a famous classical composer who has been admired for a long for his stylish innovations and complexities. Today, he is considered to be the greatest musical composer to go down in history. Beethoven was a deaf German composer during the classical and the romantic eras. Despite his deafness, Beethoven has been highly acclaimed for his innovations by combining vocals and instruments in a new way. These two musical geniuses introduced us to a new world of music. 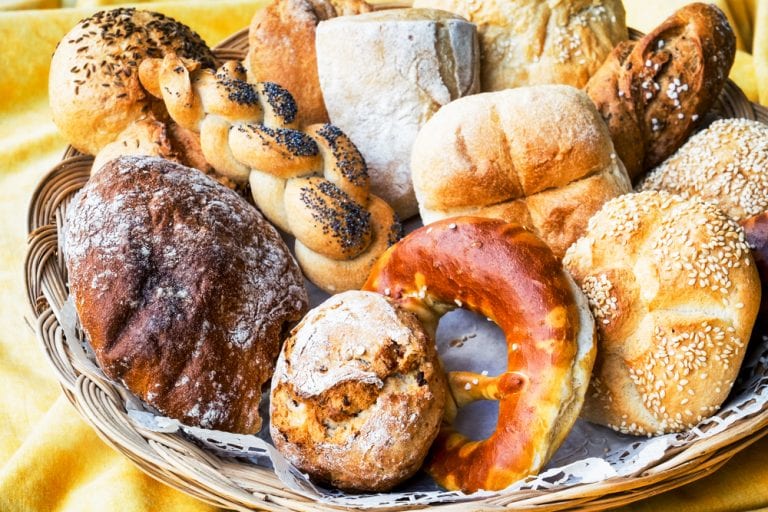 things Germany is known for the Germans, bread is more than just a part of their daily meal; it is a part of their culture. Each region of the country has its own variations and specialties of bread ranging from dark and heavy bread in the North to the lighter breeds of wheat in the South. Germany produces over 1500 varieties of bread, mini bread, and rolls. Different ingredients and techniques are used for bread making all over the country. Germans eat about 87 kilos of bread in a year accounting for about 16.7 billion dollars. Germany has over 47 bread-producing bakeries for 100,000 people which makes it quite impossible to walk through a street without smelling baking bread. 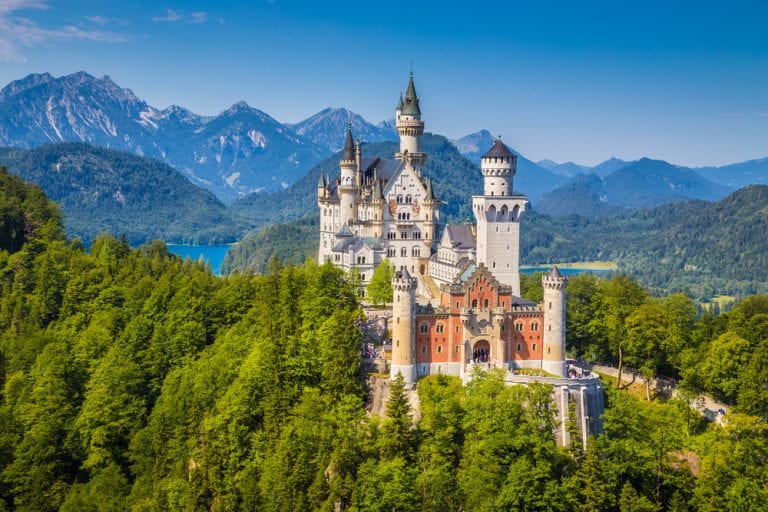 things Germany is known for Germany is famous for some of the most beautiful castles all over the world. Most of these castles are carved on mountain tops giving them a magnificent look. There are over 25,000 castles in Germany today. Their rich history and scenic beauty make these castles stand out. The castles have been well maintained and stand tall and beautiful. Most castles are home to museums, restaurants, and even hotels. A few are still occupied by descendants of families that once built them. Owing to their ancient look and beauty, German castles have been the influence for a number of Disney movies. Cinderella, Snow White, Sleeping beauty have all been inspired by these castles. 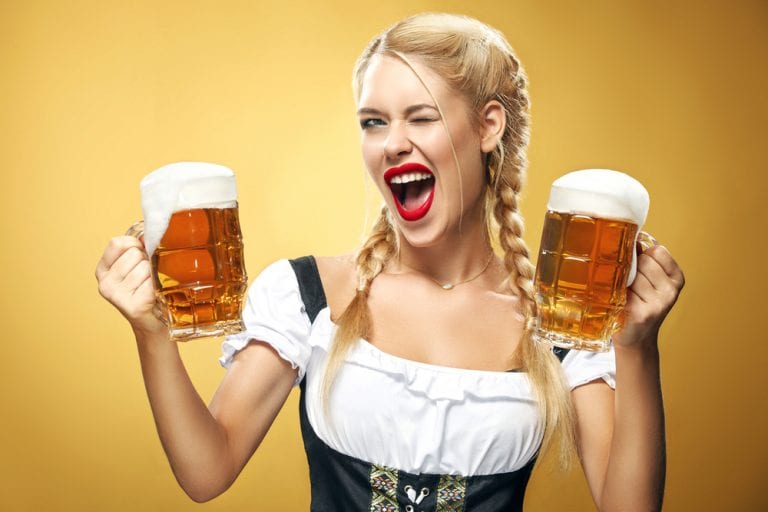 things Germany is known for german beer is considered to be a beer-drinkers paradise on Earth. Germans love to drink beer, with their beer consumption ranking third behind the Czech and the Irish. Good German beer is simple, traditional, perfectly balanced with clean, wholesome flavors. Traditionally, according to the ‘Reinheitsgebot’, beer could only be produced from water, barley, and hops. With the passage of time, the number of ingredients increased and resulted in the modern German Beer. German breweries produce about 115 hectoliters of beer annually and an average German consumes about 140 liters of beer in a year. Pils, the most popular type of beer in Germany, are produced in Berlin. Germany is the only country in the world to have numerous drinking songs mostly about beer that are still sung. Beer is the anchor of popular culture in Germany. 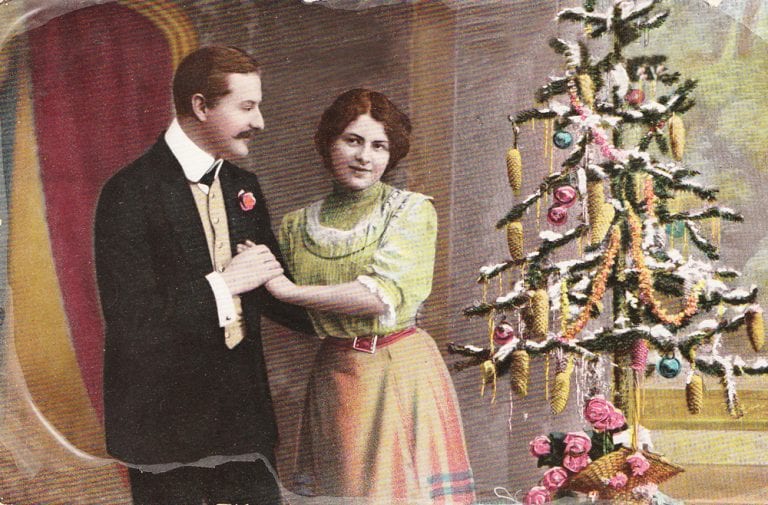 things Germany is known for Germany is credited for the Christmas tree tradition that we follow today all over the world when Christians brought trees into their homes and decorated them. It is a widely held belief that it was Martin Luther, the Protestant reformer, who first decorated the Christmas tree with lighted candles to replicate to his family the beauty he witnessed on a cold winter night amidst evergreens from the twinkling of stars. Traditionally the tree is brought into the house on Christmas eve and following the dinner, the whole family reads the bible and sings Christmas carols. Christmas tree decoration is carried out with great zeal and enthusiasm in Germany where the whole family comes together to enjoy the spirit of Christmas. 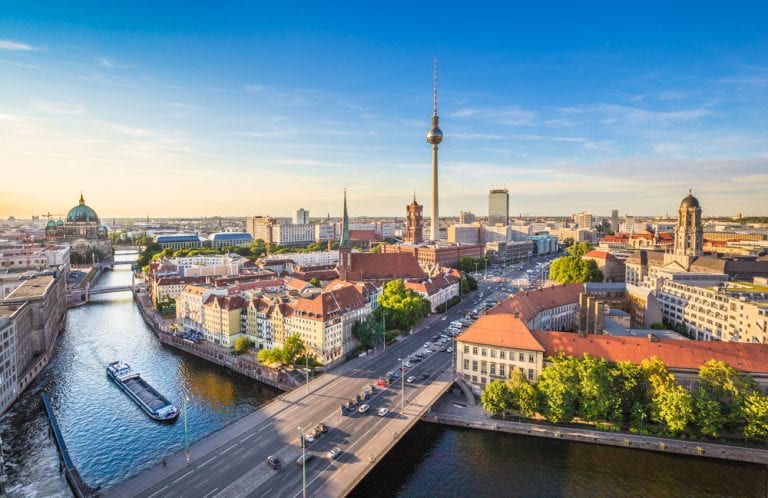 things Germany is known forBerlin is the capital city of Germany. Berlin is the quintessential “riddle, wrapped in a mystery, inside an enigma,” a city that presents more questions than answers.” The city is exceptionally famous for its history and connections to World War II presented through its great museums and sights. The Berlin wall which separates East Berlin from the West Berlin attracts numerous visitors. It has been painted by artists from all over the world. The Berlin wall often becomes the backdrop for innumerable photographs of tourists. The city of Berlin is multicultural with a wide variety of cuisines, arts, and people found on the streets. Despite its historic and scenic value, Berlin is the cheapest destination on the continent making it a perfect tourist spot. 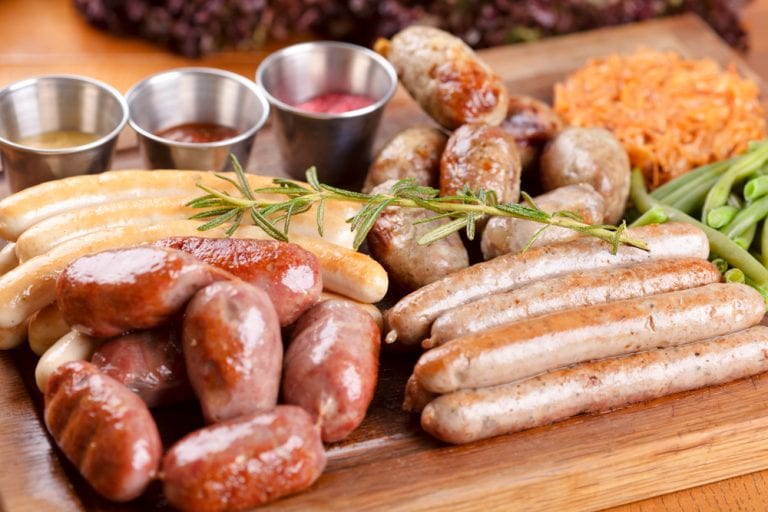 things Germany is known for german culture has always celebrated food and beverages and sausages are a special part of it. Sausage is a large roast made of pork, beef, or veal which is flavored in different ways depending on the region. There are over 1,500 varieties of sausages produced in Germany that are relished by almost every citizen there. Sausages are highly specialized to Germany because Germans are quite fond of pigs and sausages are the best way to preserve pigs during the cold weather when the temperature drops drastically. Sausages are often accompanied by a variety of dips including mayonnaise and ketchup. Currywurst is a popular fast food in Germany which serves sausages in a curry. 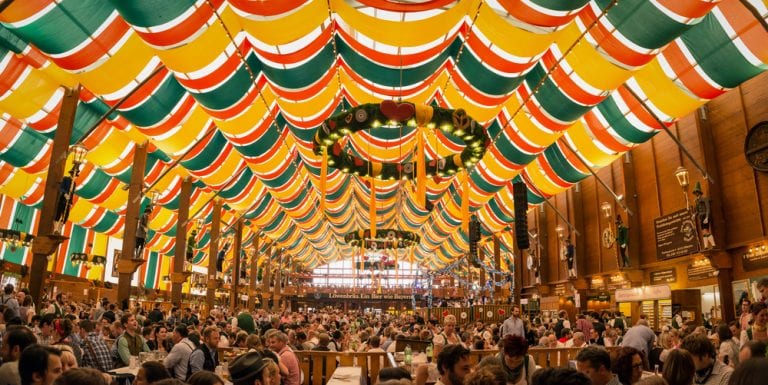 things Germany is known for Oktoberfest is one of the most famous fun festivals in the world. It is held annually in Munich, Germany around late September. The festival celebrates German heritage through German music, food and drinks, artisans, and lots more. The first Oktoberfest was held in the year 1810 in honor of the Bavarian Crown Prince Ludwig’s marriage to Princess Therese von Sachsen-Hildburghausen. The main highlight of the Oktoberfest is the costume and riflemen’s parade among other festivities. About 6 million people from all over the world consuming 7 million liters of beer, half a million chickens, over 100,000 sausages 100 oxen, and 60,000 pork knuckles are visitors at this 16-day festival and its 14 beer tents each year. Beyond the beer and sausages, the Oktoberfest is about coming out of one’s daily lives and learning about the local cultures, humming local anthems, and trying local cuisines and brews. 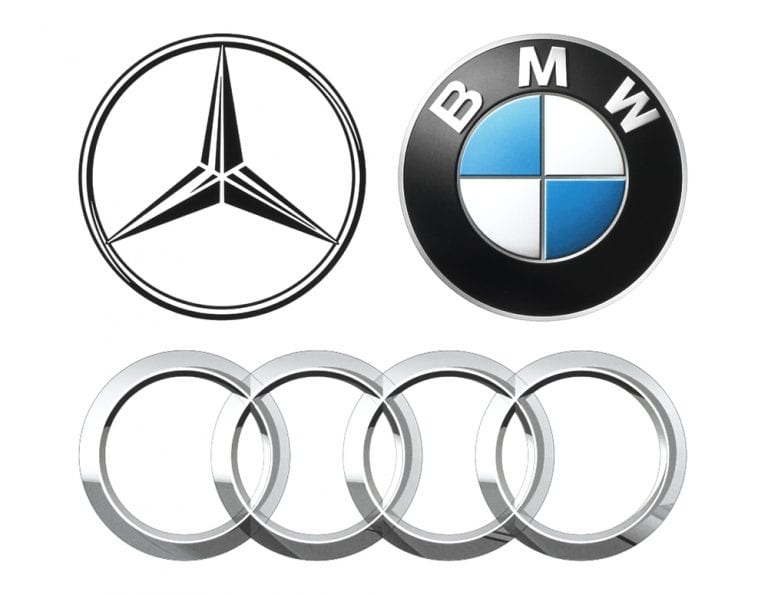 things Germany is known for Germany with its German cars is one of the leading automobile havens in the world. Germany is home to the most popular car manufacturing units. Audi, Volkswagen, BMW and Mercedes-Benz, all have had their origins in Germany and now have factories spread throughout the world. Car enthusiasts from all over celebrate their love for automobiles by visiting Germany’s car museums, and factory tours. Apart from this, the scenic beauty and the roads offer a great experience for car and driving lovers. The car factories officials take you through a fully guided tour of their unit answering all your questions and giving you insights about their brand. The German cars are a cherry on top of the history, culture, beauty, and traditions that make up Germany.

1 thought on “Top 10 Things Germany is Known For”