South Africa, a country in the southern part of the continent, with the second-best economy in Africa has produced celebrities and famous people in the world spanning from Nobel Prize winners to comedians to actors and even athletes. The list of famous South Africans is a long one, thus a source of pride in Mzansi. It is by no mere coincidence, but a majority of famous South Africans were involved with fighting off the apartheid rule.

Read through this article and get to know the famous people in South Africa. Nelson Mandela was an international icon and a role model to many. He was born in Mvezo South Africa on the 18th of July,, 1918, and he passed away on the 5th of December, 2013. He was a South African nationalist and socialist who fought the apartheid regime. He served as the first black president of South Africa from 1994 to 1999. Nelson Mandela is remembered as a hero for his 27 years’ incarceration spent on Robben Island and philanthropy after his presidential term. He left behind a good legacy and he got over 250 honors and awards including The Nobel Prize and the US Presidential Medal of Freedom. His notable works are The Long to Freedom, his autobiography. He also topped the informal nationwide poll in September 2004 to determine the 100 greatest South Africans of all time sponsored by SABC where Noeleen Maholwana hosted the show “Great south Africans.” He has written many books and his notable ones worth mentioning include The Long Walk to Freedom (1994) and No Easy Walk to Freedom (1965). 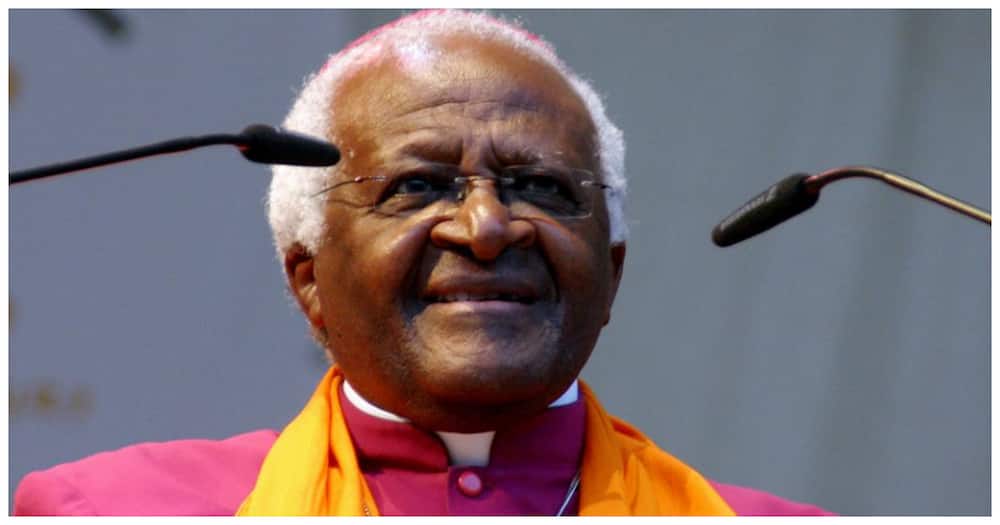 Most Reverend Desmond Tutu (7th October 1931) born in Klerksdorp is a South African Anglican cleric and theologian. He is known for his human rights and anti-apartheid activism. He won The Nobel Peace Prize in 1984 and has now retired from public life. He has written over seven sermons, and one of his notable ones is Hope and Suffering: Sermons and Speeches, Skotaville, 1983. He, therefore, cannot miss being mentioned among South Africa’s famous people. 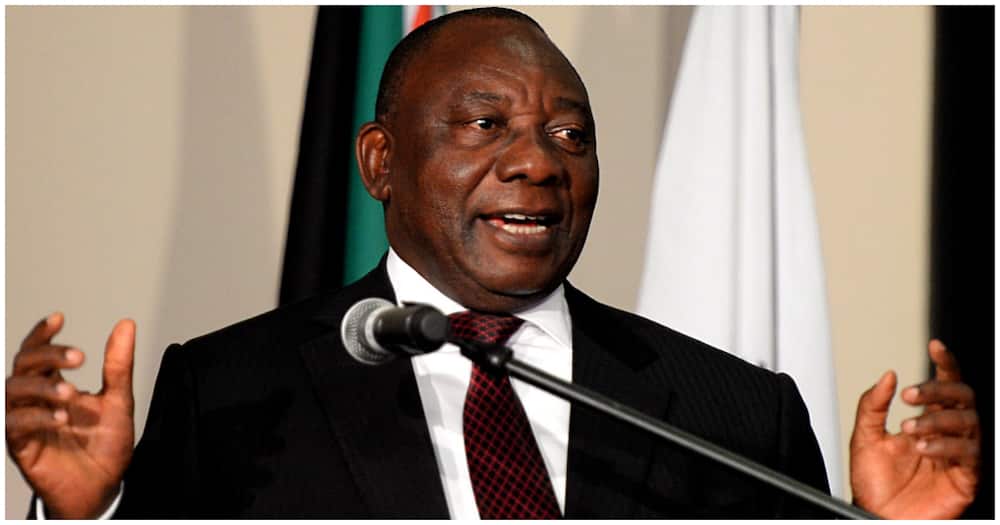 Cyril was born on November 17th, 1952 in Soweto, South Africa. He is a businessman, politician, and the current president of South Africa. He has been Deputy President to Jacob Zuma and was sworn into office after Zuma’s resignation, which makes him the fifth black president of South Africa. He was previously involved in anti-apartheid activism and spearheading the building and running of trade unions. He is famed for building the most powerful and strong trade union, The National Union of Mineworkers NUM. The secrets behind Rueul Khoza’s enormous enterprise

Jacob Zuma is the immediate former president of South Africa who stepped down early this year due to a myriad of allegations and charges including corruption and racketeering. Born on April 12th, 1942, in KwaZulu-Natal, South Africa. He was an active member of Umkhonto we Sizwe which culminated in his incarceration for 10 years in Robben Island alongside Nelson Mandela and other ANC officials. 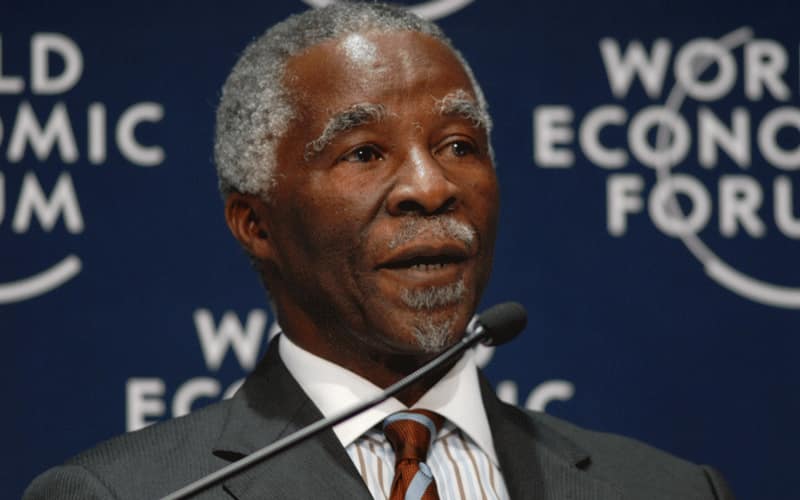 Thabo Mbeki (born on June 18th, 1942 in Mbeluweni) is a famous South African retired politician who served as the second black president of South Africa. He has received numerous honors and awards over the years and is the patron of Thabo Mbeki Foundation and Thabo Mbeki African Leadership Institute. A biography to his name has been published, “A Legacy of Liberation: Thabo Mbeki and the Future of the South African Dream”, by Mark Gevisser, 2009 All the interesting details about the life of Jeff Radebe 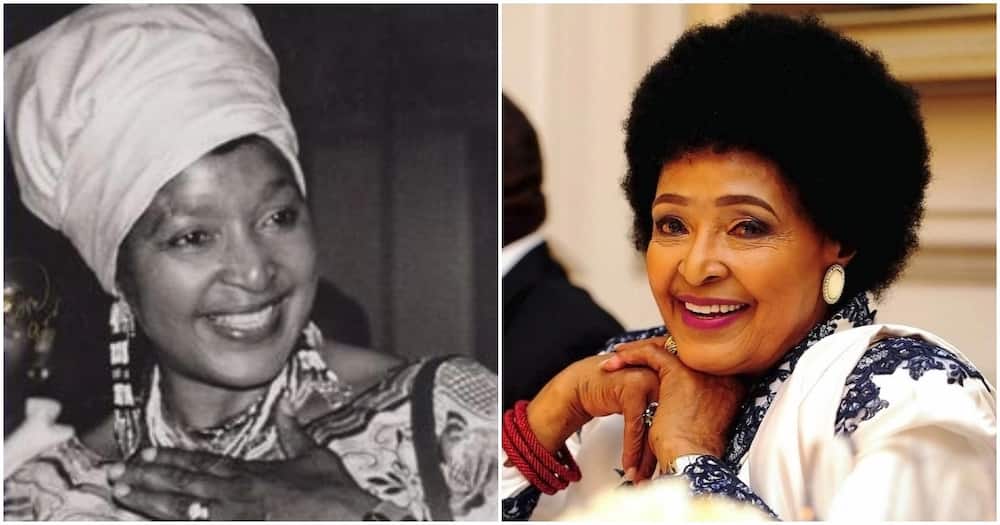 The list of famous South Africans also comprises Winnie Mandela. She was a South African anti-apartheid activist and ex-wife of Nelson Mandela. She was a qualified social worker and had been married to Mandela for 38 years with whom she had two children. She has accolades to her name and she won the Robert F Kennedy Human Rights Award for her works in 1985. 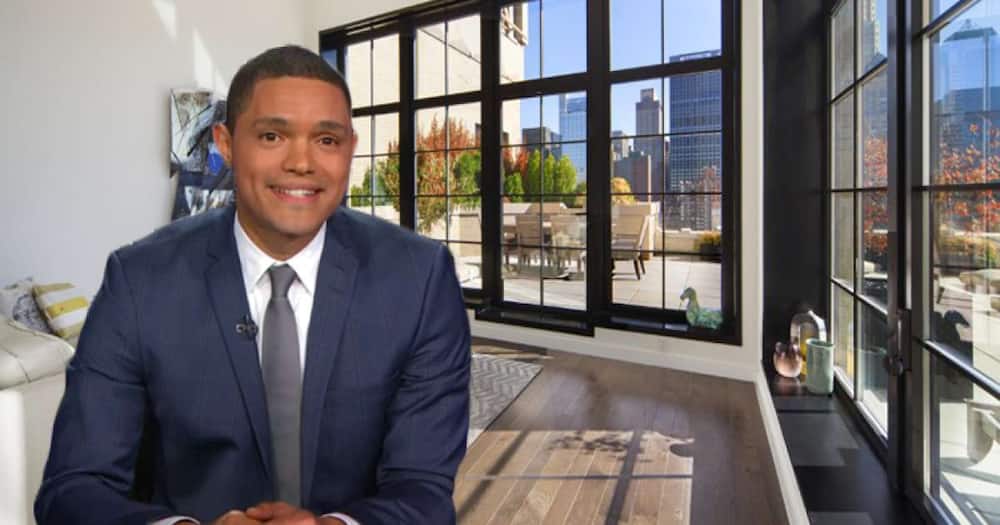 One cannot mention South African famous people without naming Trevor Noah. Arguably the best comedian of this time, Trevor is a political satirist, standup comedian, writer, and TV host at Comedy Central. He was born and raised in Johannesburg to a Xhosa mother, and a Swiss dad. He started his career in 2002 in SABC during which he gained lots of experience, and of late, he has done lots of stand-up comedy features and shows. He also has an autobiography, Born a Crime, published in 2016 which became the New York Bestseller within a short period. He has a massive following on social media hence a South African celeb. He currently has a new standup special feature “Son of Patricia” premiering on 20th November 2018 on Netflix. Joel Stransky accident and recovery process 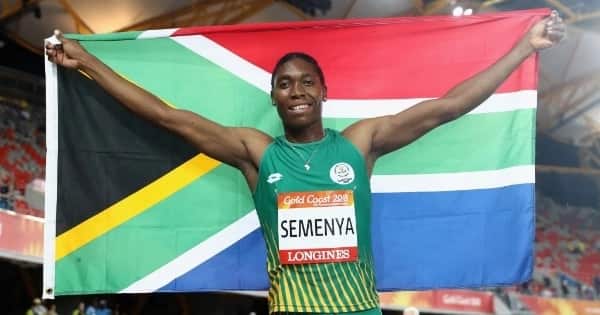 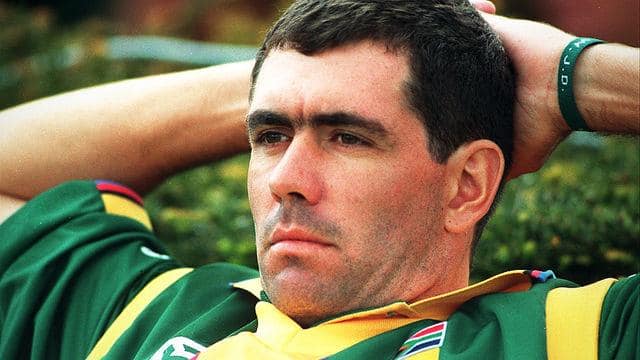 Albert Luthuli, a South African anti-apartheid activist and once a Zulu chief is another famous person. His works and fame are widespread and in countries such as Kenya, a street is named after him. He was the first black South African to be a Nobel laureate. Everything you need to know about Bongani Mkongi 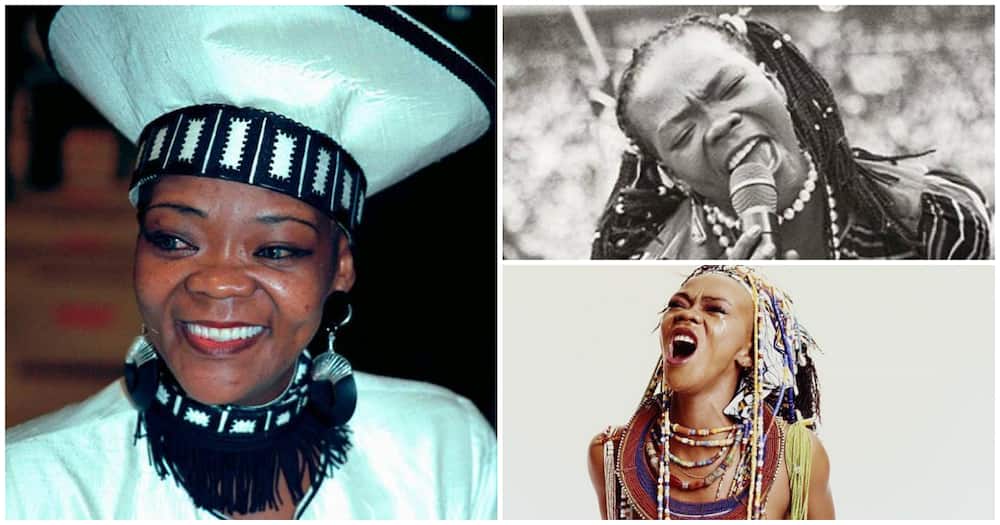 Brenda Fassie (3rd Nov 1964 – 9th May 2004) was a South African Afropop musician. She also was an anti-apartheid activist using her songs to spread awareness. Her fans adored her and they called her “Mabry”. Her music was so good she was nicknamed ”Queen of African Pop” and The Black Madonna. She is among the top South African celebs.

11 Things You Only Learn When You Have South African Friends