One of Tirol’s biggest claims to fame is its awe-inspiring mountains. Some of these peaks are famous, while others are not as well known. You will find tall mountains here and mountains which more than makeup for their smaller size in terms of their unique and striking appearance. Here’s my personal ‘best of’. Even if you don’t have the chance to scale one of these mountains though, you can still look up at the peaks and admire them and find inspiration. 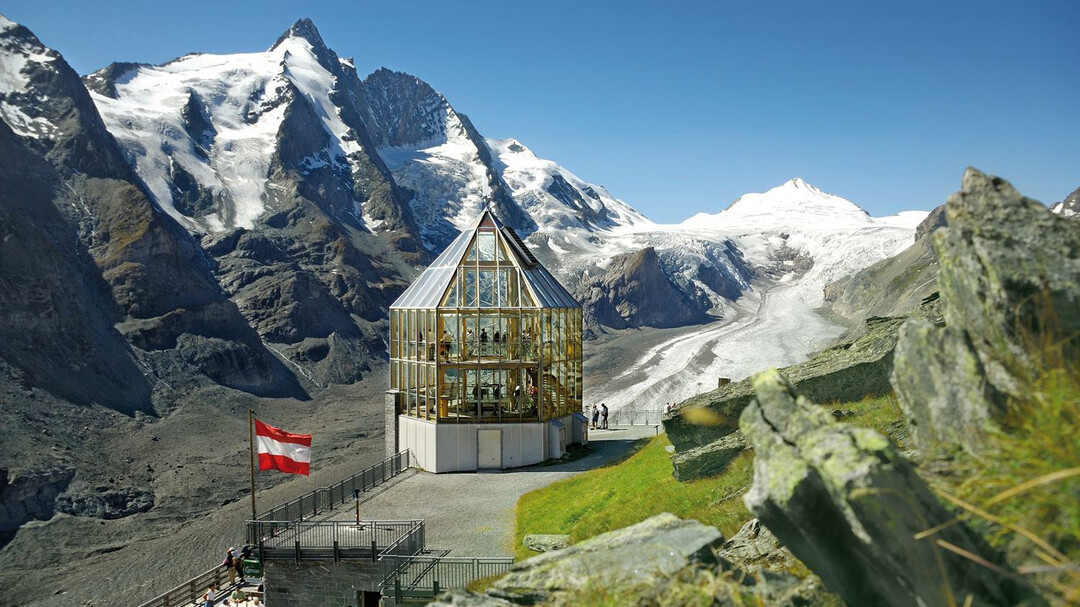 The views of the tallest mountain in Austria, coming in at 3,798 meters, will leave you momentarily paralyzed. Reachable from the Tirolean home base of Kals, Lucknerhaus Lodge is one of the best places to see the lofty peak. 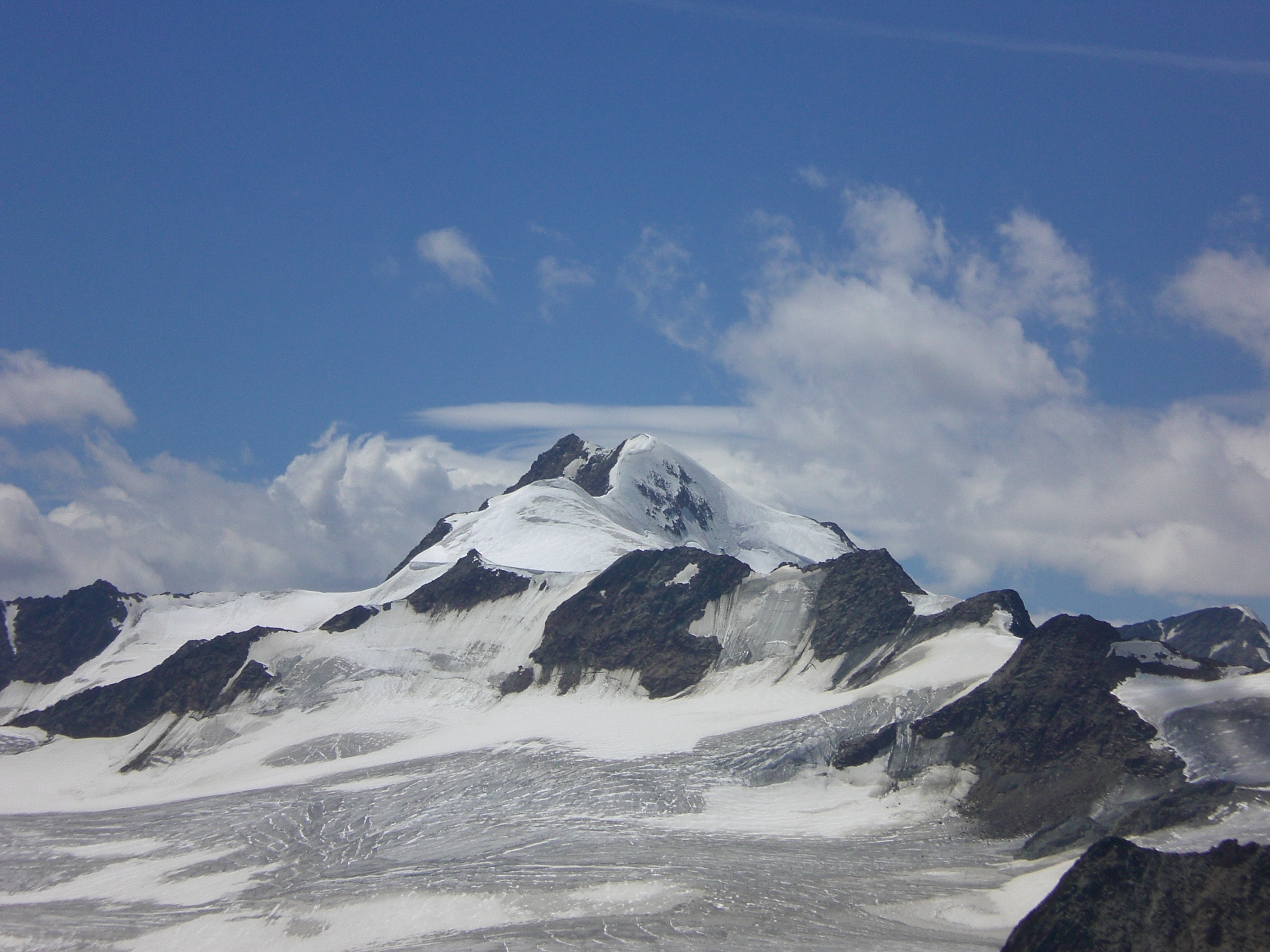 Wildspitze is the tallest mountain in Tirol. It’s also the second-highest peak in Austria. There are few places in the world that you can ride a gondola to a mountaintop more than 3,000-meters high. From the spectacular Café 3,440, Austria’s highest coffee bar, views of the surrounding summits and peaks and toward Wildspitze capture the sheer greatness of the Alps themselves.

Sitting between Stubai and Wipptal Valleys, Serles may not be Tirol’s tallest mountain but definitely is one of the country’s most iconic and mythical peaks. At daybreak, this summit is the perfect perch to feel like the king (or queen) of the world as the sun comes up. Innsbruck, Telfer Meadows and Patsch offer some of the most magnificent views of Serles you will ever see.

Like Serles, this is the tallest peak neither in Tirol nor in the Kitzbühel Alps, but it is a very distinctive one. This most recognizable, postcard-perfect mountain is best seen from Kirchberg. 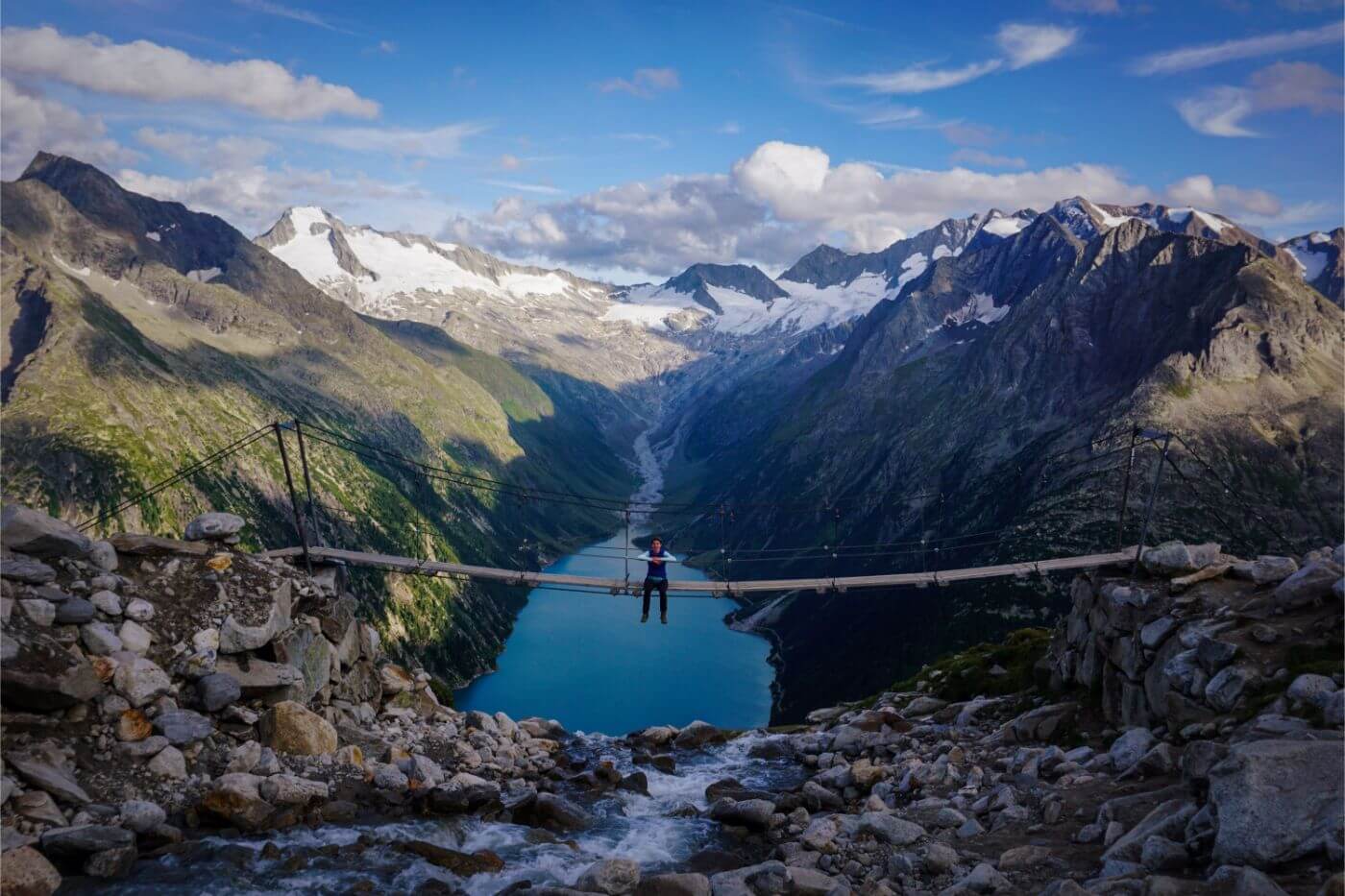 Olperer is the main peak of Tux Ridge in the Zillertal Alps and Hintertux Glacier provides many memorable peekaboo moments with this very striking mountain. 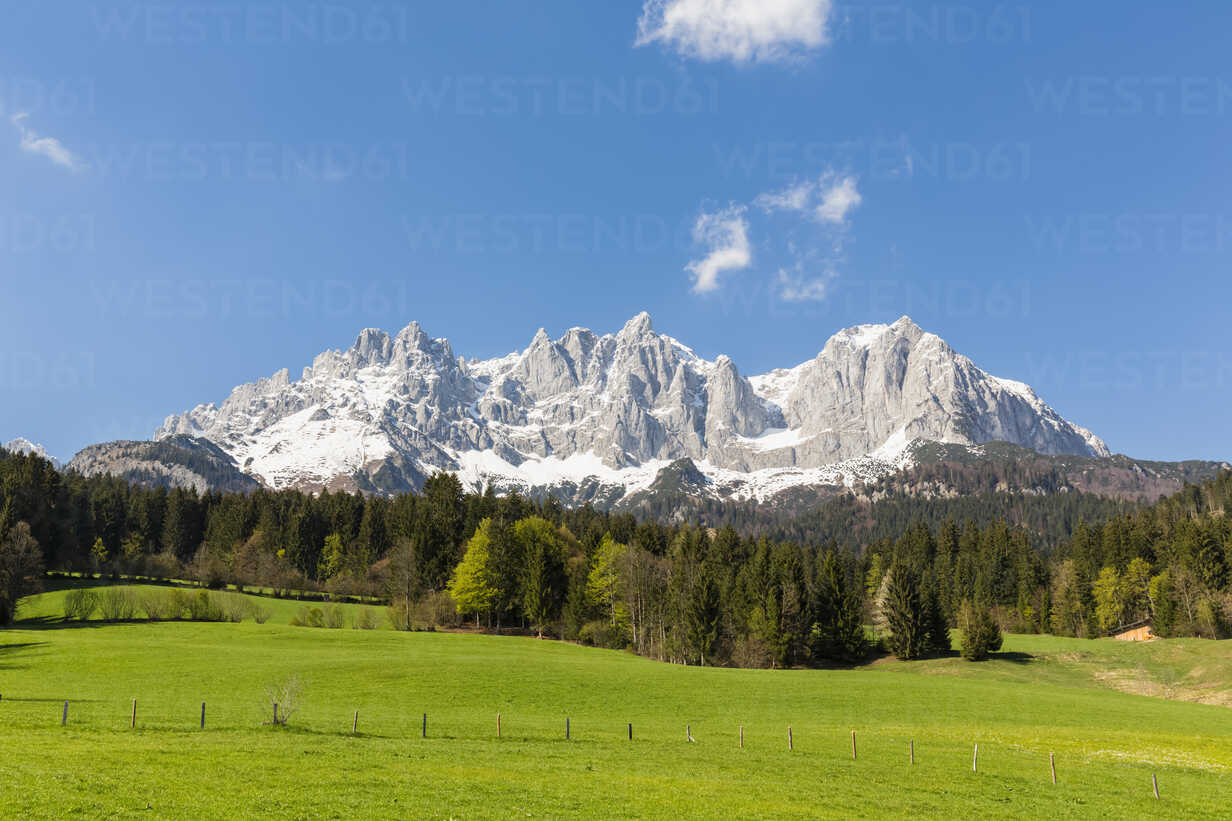 The main peak of Hohe Tauern (Venediger Range) is capped by an incredibly steep peak of ice and exerts a magical attraction for peak baggers. The view of Großvenediger Mountain from the outdoor patio of Hohe Salve Summit Restaurant in North Tirol is one of the best.

Acherkogel Peak in the Ötztal Alps is one of the most striking mountains of Outer Ötztal Valley and the northernmost “Three-Thousander”, a high altitude peak that averages 3,000m in elevation. Acherkogel Peak can be seen from the village of Oetz and from Piburgersee Lake, each one providing a vista worth photographing. 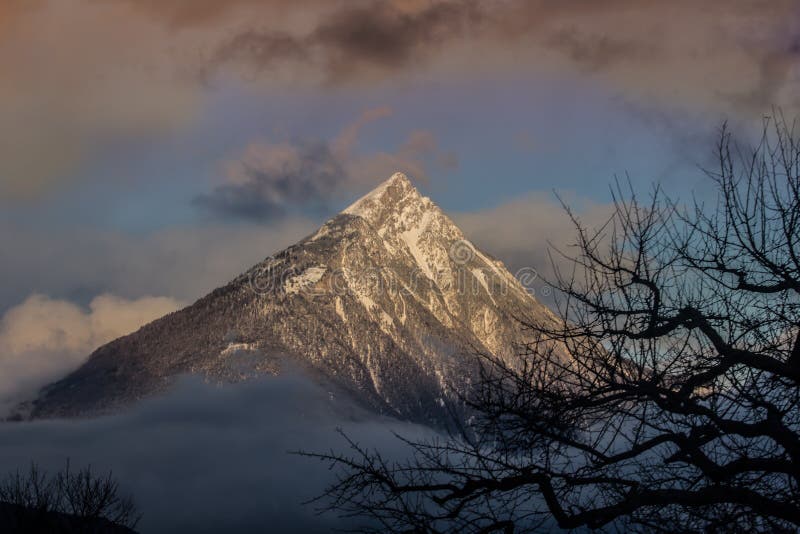 Driving through Oberinntal, Tirol’s Upper Inn Valley, the pyramid-like peak of Tschirgant in Imst is very recognizable and can be seen from afar. The name is based on a local dialect word for “pointed shovel”, probably referring to its shovel-like summit. Visit Kronburg Castle in Ruins in Zams for some of the most magnificent views of this monolithic monument you will be able to see.

Imposing and very beautiful to look at, Zuckerhütl is the highest mountain in the Stubai Alps. Unsurpassable views of its summit can be admired from Neustift and from Stubai Glacier.