Scotland’s beaches are the most magnificent in the United Kingdom. Wild, unspoilt and boasting spectacular vistas, they are often much quieter than the beaches further south due to their more remote locations. The coastline of the Isles of Lewis and Harris is particularly beautiful with white sand beaches reminiscent of the Caribbean, and you’re highly likely to have the beach all to yourself. 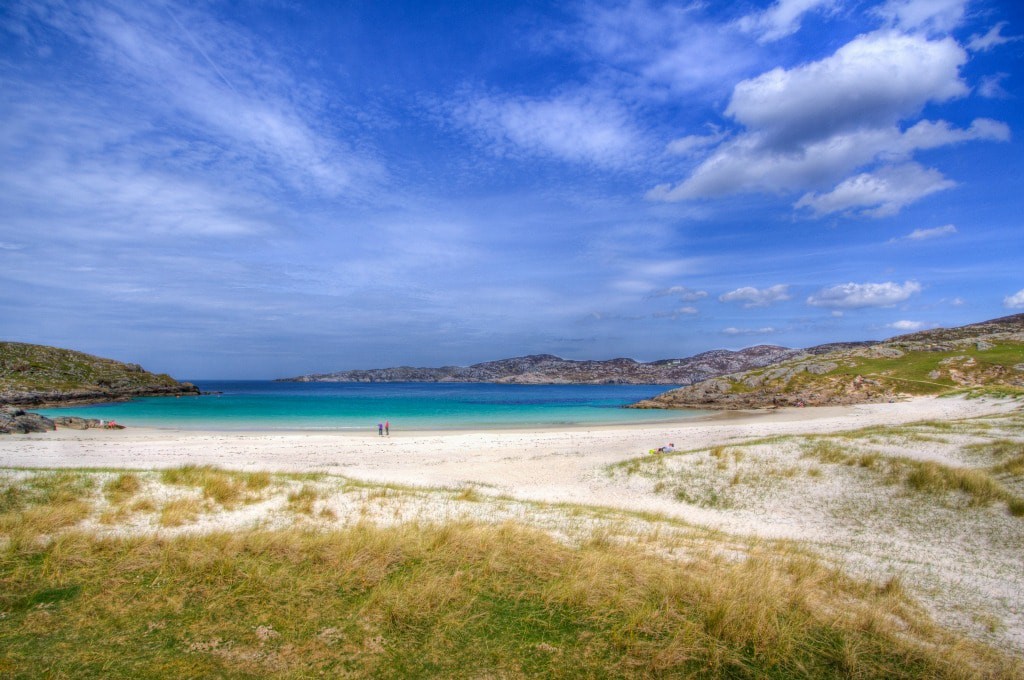 You don’t need to head to Scandinavia to witness the beauty of the Aurora Borealis. During heightened solar activity the Northern Lights frequently appear over the north of Scotland, and the dark skies make for perfect viewing conditions. Head to a remote place, stare up at the sky and admire the ethereal sight of the green lights dancing overhead. 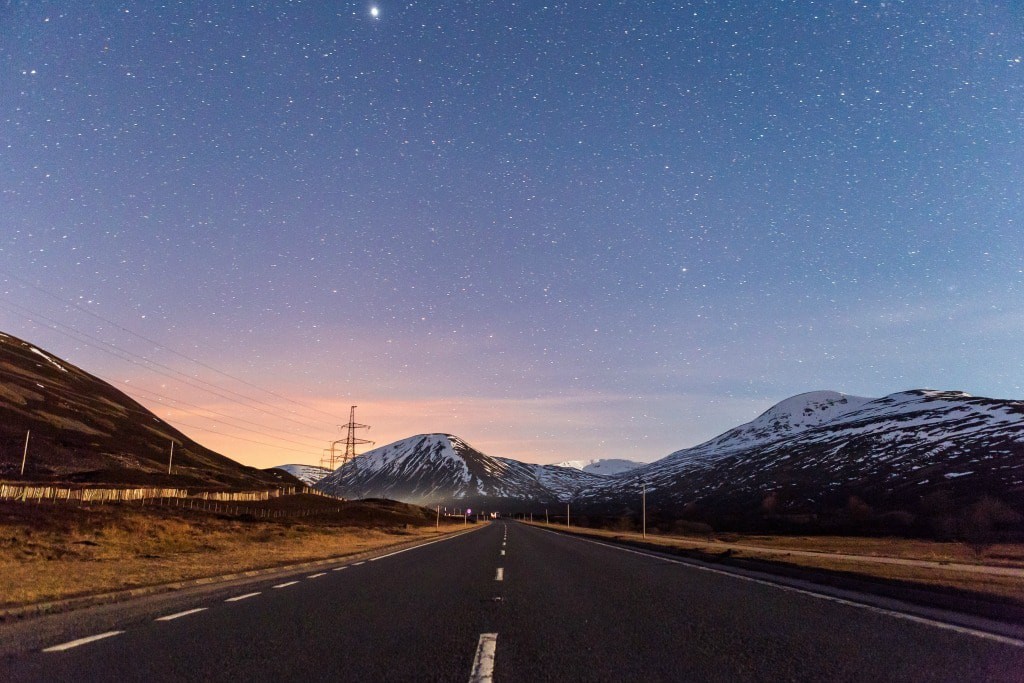 Not only does Scotland have beautiful beaches, but the entire country is also full of dramatic mountains, the tallest of which (over 3,000 feet) are known as the Munros. Whether you scale their peaks to admire the views of the landscape from above, or you simply stop along the road and soak up the scenery, you’re sure to be impressed. Ben Nevis is obviously the most iconic of all the Scottish mountains, but make sure you add the Cairngorms and the Cuillins to your list. 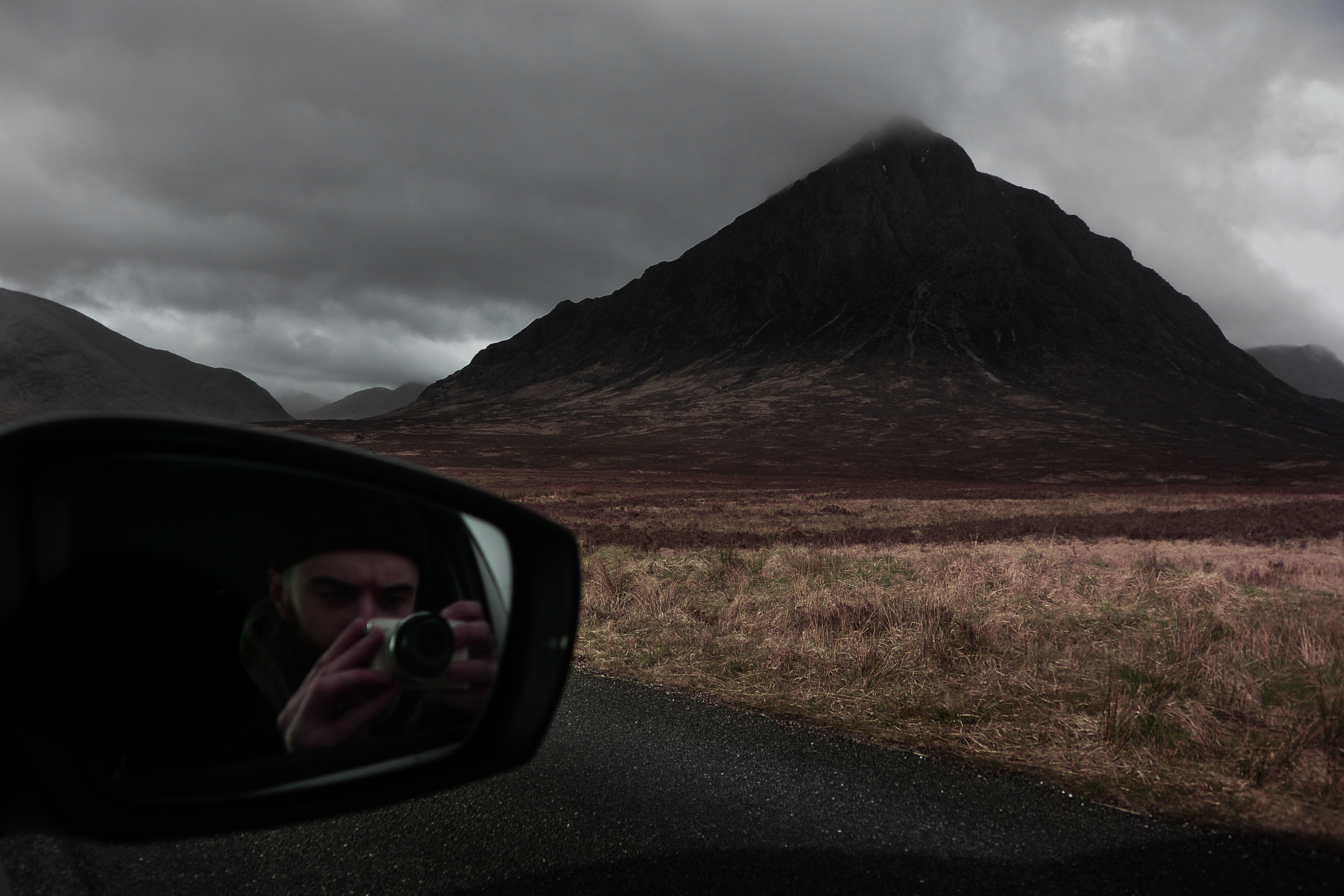 Scotland’s beauty lies in its rugged landscapes and dramatic scenery. You wouldn’t describe the rocky pinnacles on the Isle of Skye as ‘pretty’ but these striking landmarks, along with similar natural structures all around the country, are what gives Scotland its particular charm. The wild cliffs, jagged mountains and windswept moors of Scotland provide a natural beauty that begs to be explored. 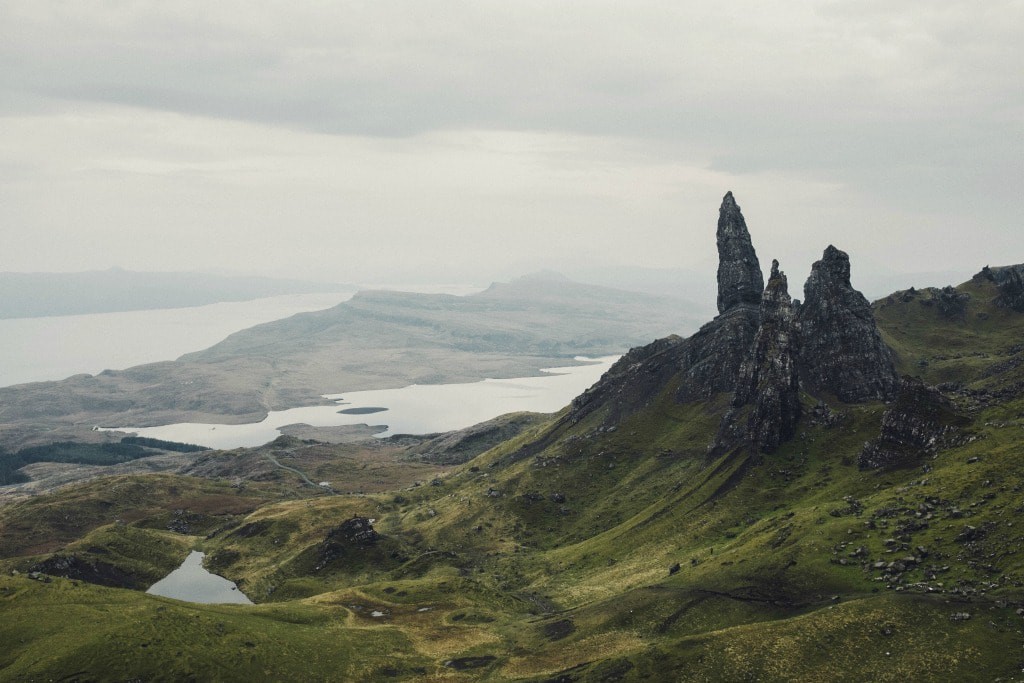 All across both the mainland of Scotland and the numerous islands that are scattered along its coastline lie beautiful villages and towns that tempt visitors away from the larger cities. Brightly coloured houses sit alongside harbours, tiny white buildings nestle within glens and traditional stone cottages perch on the banks of rivers. 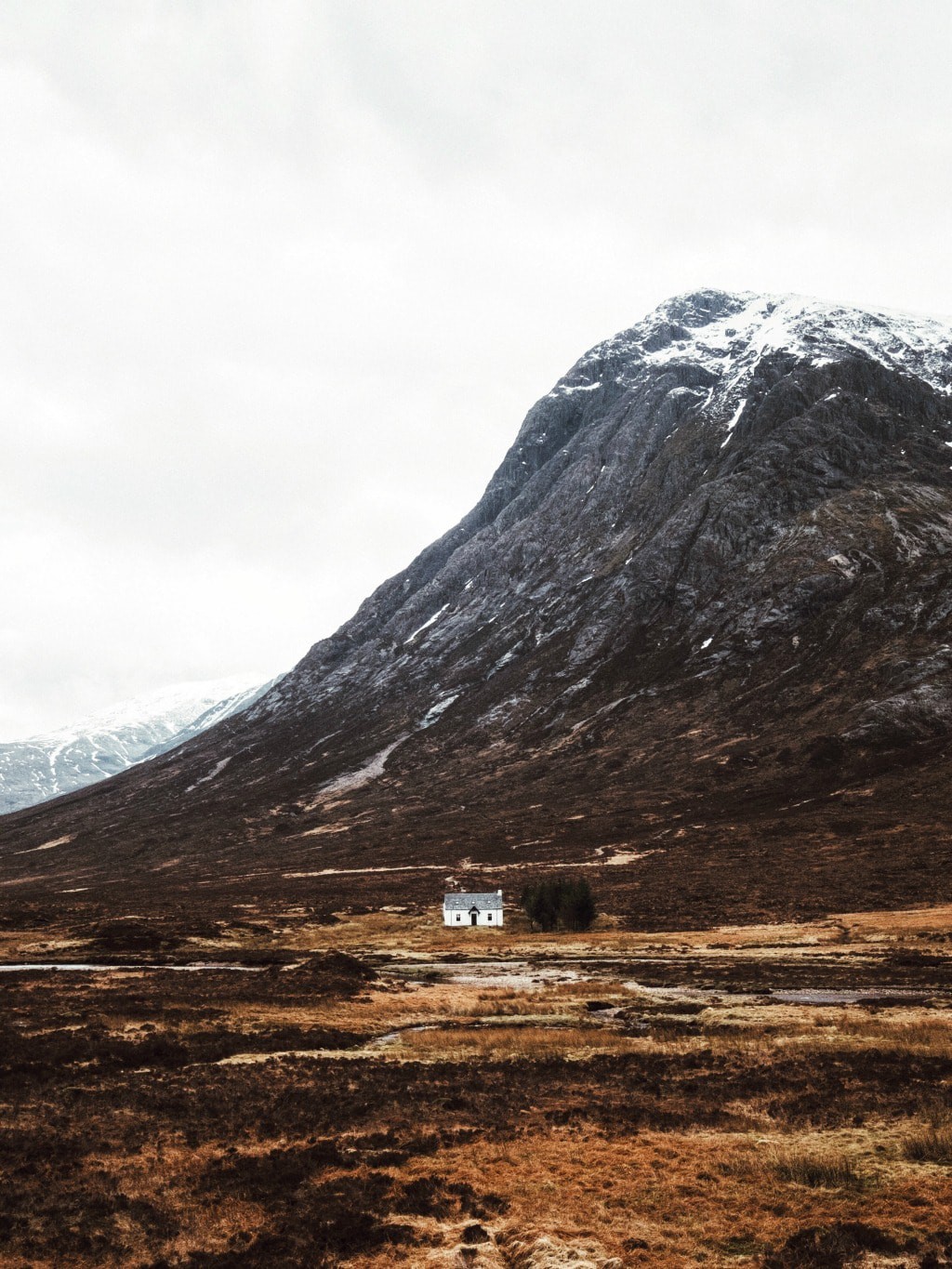 Hailing from a Gaelic word that means ‘steep sided valley’, Scotland’s great glens are one of its most endearing natural features. Mainly located within the Highlands, most of the glens were carved out by glaciers during the last Ice Age. These staggeringly beautiful valleys boast luscious greenery and several of them also have rivers running through them. 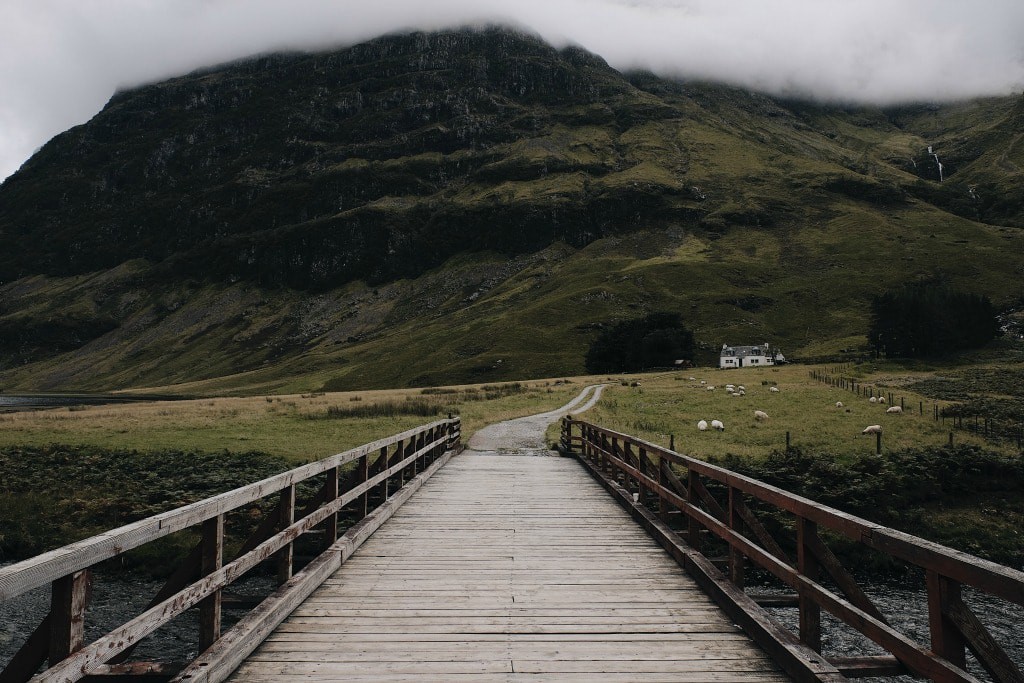 Scotland is scattered with lochs (the Gaelic word for ‘lake’ or ‘fjord’) with over 31,000 such bodies of water in the country. The abundance of the Scottish lochs means that you’re never far from a picturesque body of water, nestling below a mountain or by the side of a quaint little town. Several of the lochs are so still that the mountains above are perfectly reflected in their mirror-like surface. 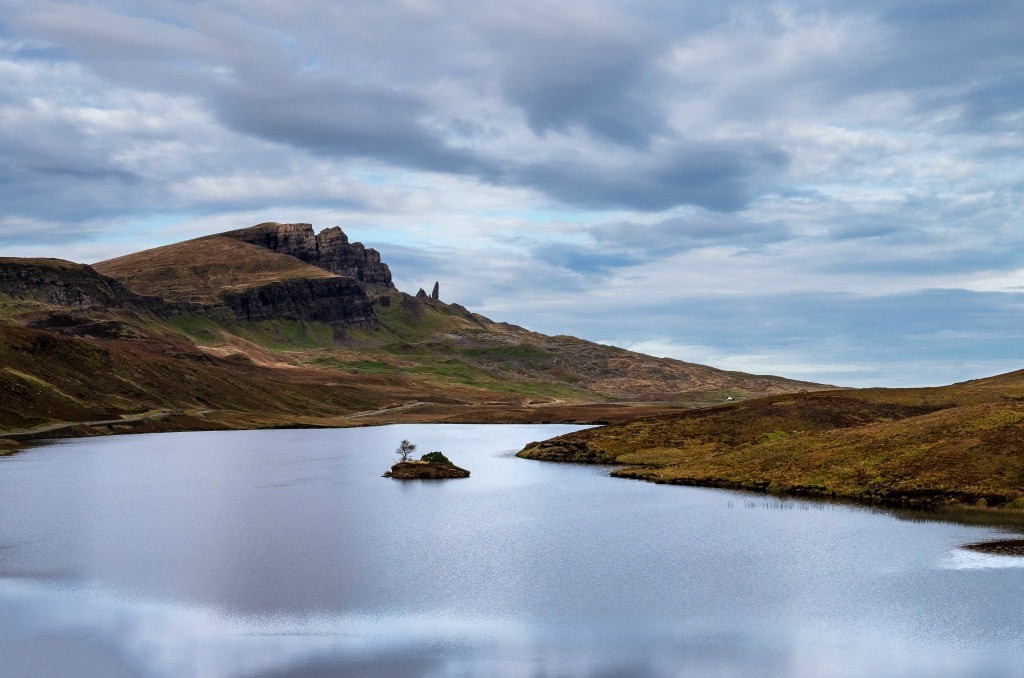 12 Things No-One Tells You About Moving to Scotland

Hidden Things to See and Do in Edinburgh