Do the Dutch do everything on a bicycle? 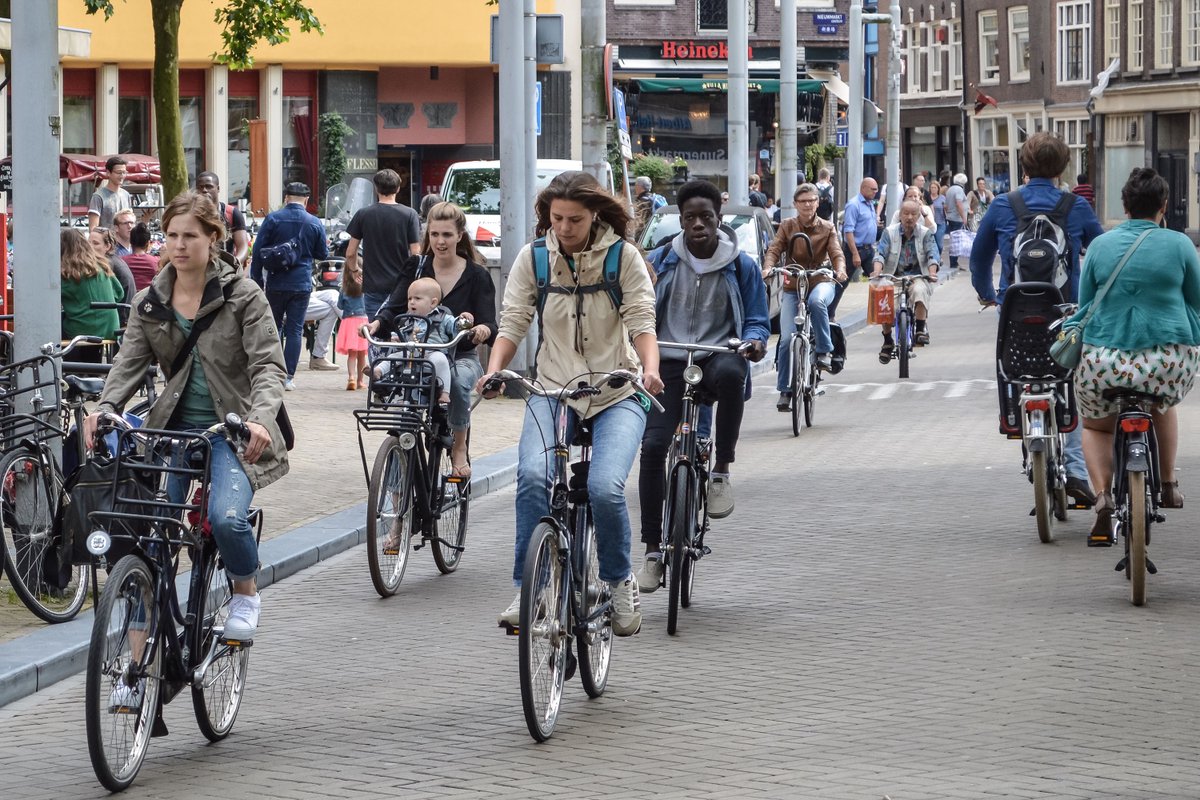 Yes, Dutch people do a lot of things on their bicycles. They use their phones, use umbrellas, transport two children and scream at you for standing still in the bike lane. All at the same time! Last week I saw someone transporting a washing machine!

Don’t expect to see fancy, sophisticated, bicycles on the streets. The Dutch prefer rusty, old bikes. You could think the worse it looks, the more the Dutch want it. Also, it’s good to know before coming to the Netherlands, Dutch people definitely will not wear a helmet of any kind.

Is every Dutch person fluent in English?

People who visited Amsterdam might think every Dutch person speaks fluent English. Especially in the inner part of Amsterdam the main language is English and the people there will switch to English as soon as they hear that you’re not a native Dutch speaker. Or they just start with speaking English.

And also outside Amsterdam we like to think we do speak perfect English. But English is not an official language and most people learn it by watching television and listening to music.

Is ‘going Dutch’ about the Dutch? 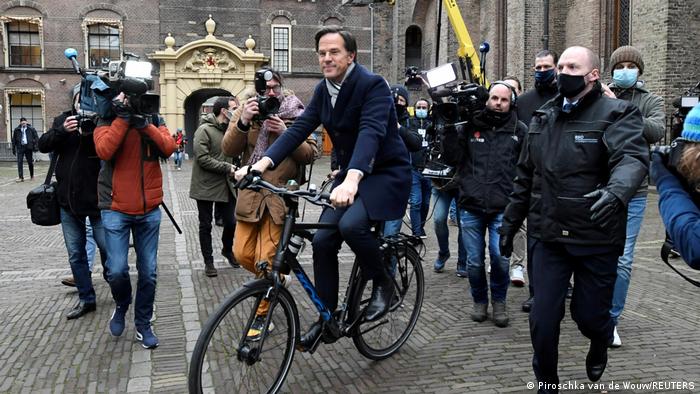 Yes! Going Dutch means that in a group, or on a date with two people, you pay for yourself, rather than anybody paying for anyone else. Even on a romantic date!

The image that the Dutch are stingy and don’t want to spend too much money is a known stereotype about the Dutch.

You want to know more about clichés and stereotypes? Read my blog on stereotypes and clichés about the Dutch.

Do you walk in wooden shoes? No. Although some people still believe high heels and sports shoes didn’t reach the Netherlands. They are wrong.

Besides the tourist shops, you can only find them in the countryside where some farmers still wear them.

Why are the Dutch so tall? 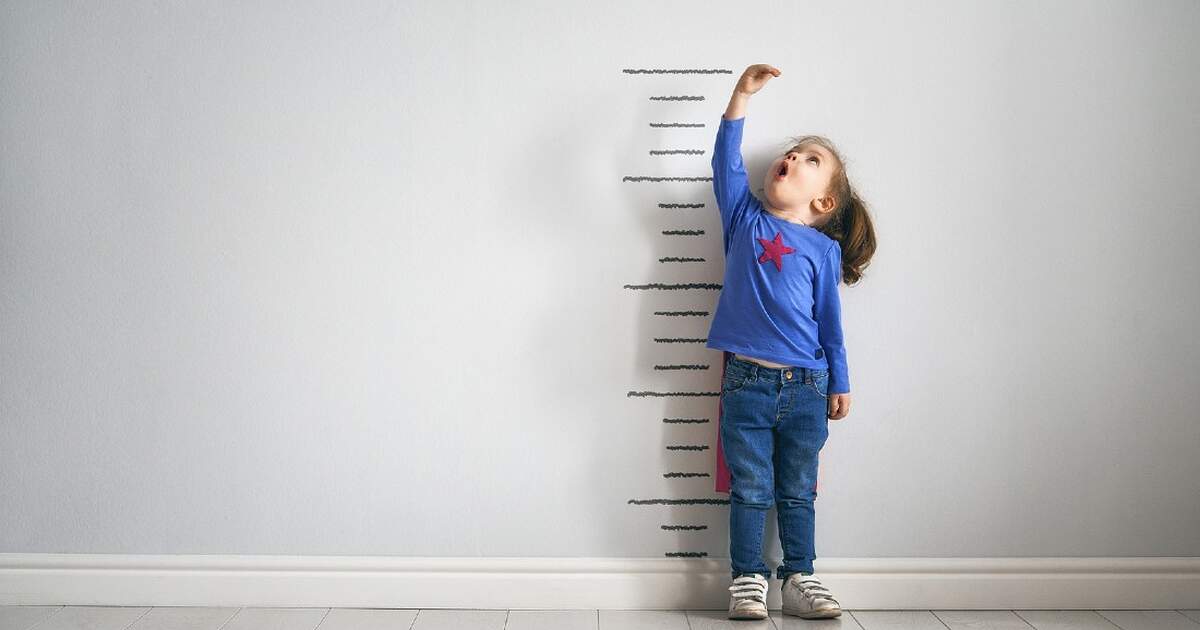 It’s true that the Dutch are tall. Actually, they are the tallest people on earth! On average, women are almost 1.71 meters (5.6 feet) tall, and its men 1.84 meters. This wasn’t always the case. The average height of a male in the Netherlands has gained 20 cm (eight inches) in the last 150 years!

So why? That’s a difficult question.

A popular explanation is that nutrition is essential. So it helps that the Dutch love to eat meat and calorie-rich dairy products. The good old Dutch cheese sandwich with a glass of milk!

Is it true you live below sea level? 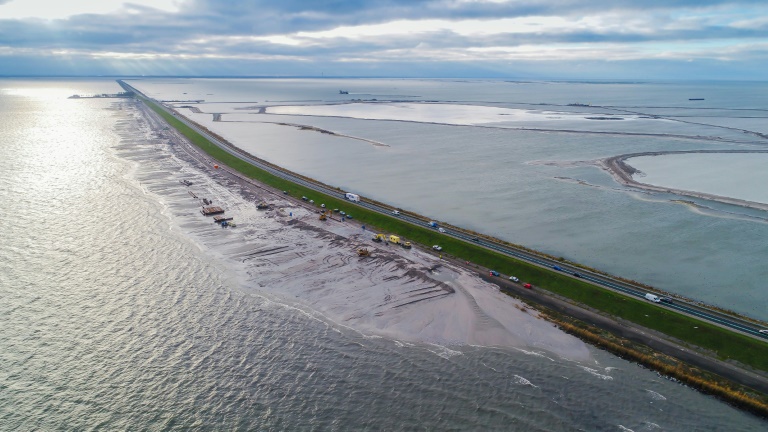 Not the whole country is below sea level, about 50% of the land is one metre or more above sea level. These areas are mostly found further inland. Most of the areas below sea level are closer to the sea and are reclaimed. Since the late 16th century, large areas (polders) have been reclaimed from the sea and lakes.

The Dutch know that they are dependent on the dykes. If they were to fail, the Netherlands would never be the same again.

Is there more than soccer in the Netherlands? 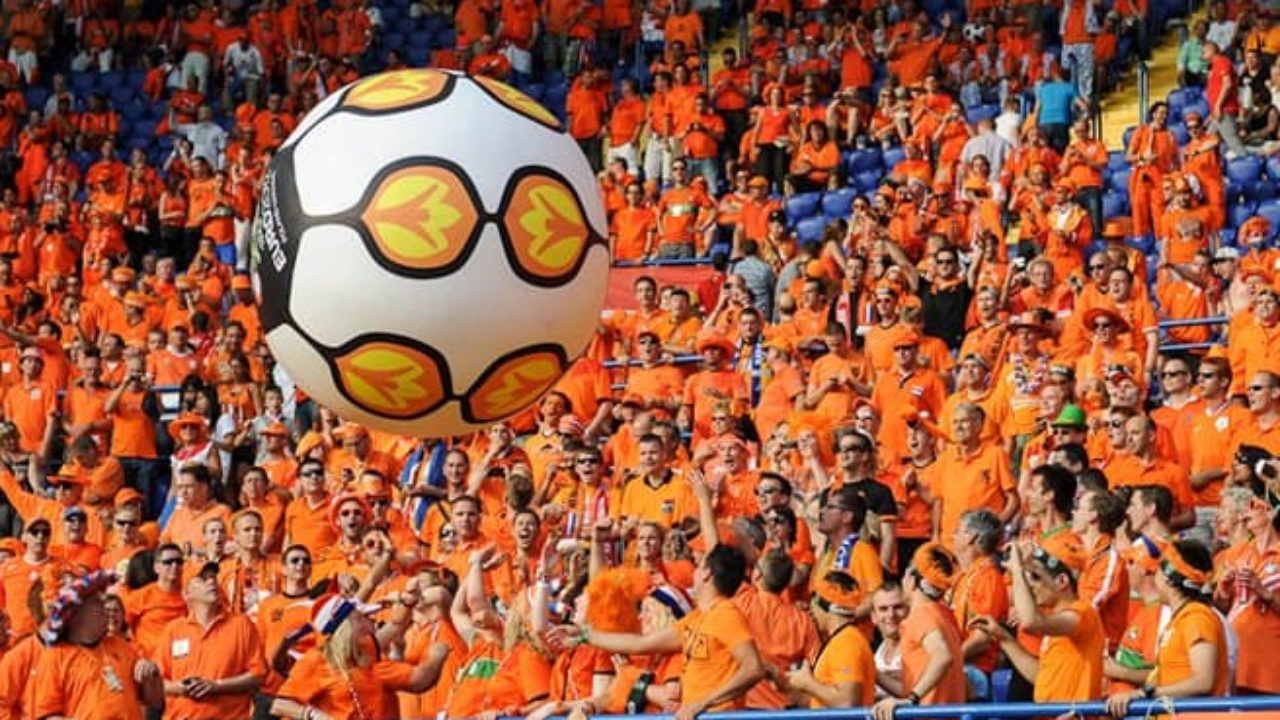 Yes! The Netherlands have about 25 thousand sports clubs and more than 5 million Dutch people are members of one or more of these associations. And these definitely aren’t all soccer clubs.

For example, tennis, field hockey and swimming, are big sports in the Netherlands.

What do you do on Koningsdag?

We celebrate King’s Day on April 27th. So don’t be one of the tourists who reads in the ‘lonely planet’ that it’s on the 30th. Because that was previously the date of the celebrations for the Queen until 2014.

How do you celebrate your birthday?

We don’t really dance or eat and drink in big quantities. In short, what we do is sit in a circle, eat some cake, sing a song and leave on time. You want to know more about Dutch birthday celebrations? Watch here my video about how to celebrate a Dutch birthday.

Going Dutch: 10 Attractions In The Netherlands That Prove It’s Europe’s Most Underrated Country