Make sure to dust off your trekking shoes the next time you head to Portugal, because this year’s ‘seven wonders’ are off the beaten path but well worth the adventure. In an effort to promote more of the country, the Seven Wonders of Portugal campaign first highlighted the seven most culturally significant landmarks in 2007, listing the Jerónimos Monastery, Belém Tower, and Pena Palace, in addition to other well-known locations. This time around, the focus lies on villages, shining a light on a side of Portugal that’s usually missed by tourists. 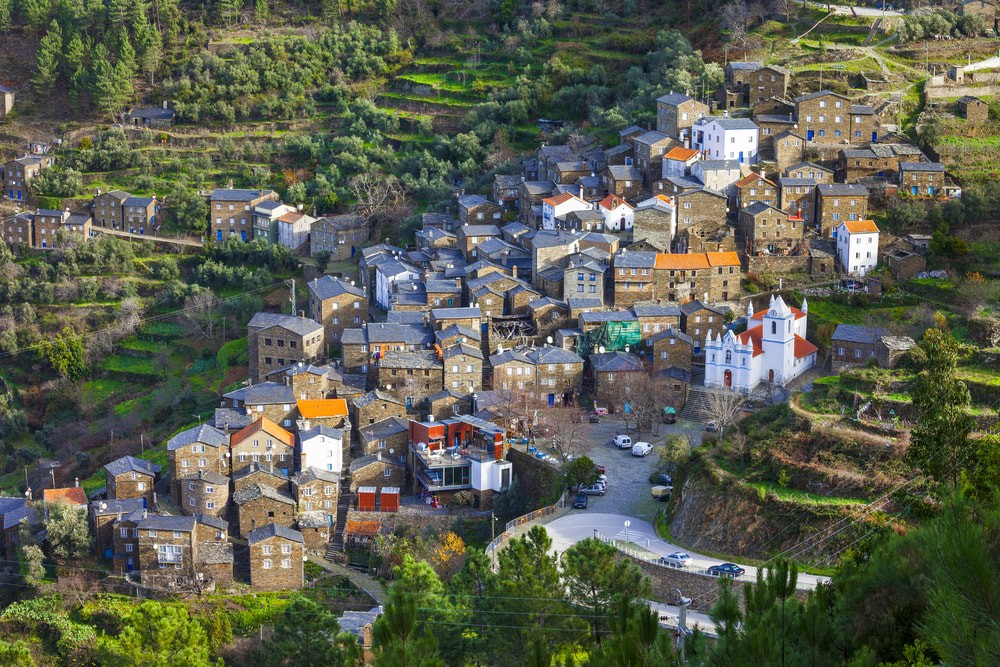 The categories for the 2017 Rural Village campaign were riverside, seaside, rural, remote, authentic, monument, and protected. Out of 49 villages from across the country and islands, two finalists were selected from each category. The first places were announced this month in the village of Piódão, on the edge of the Serra da Estrela, which also won the remote village category. If truth be told, however, many of the villages in the running are fairly distant from major cities and modern centers. 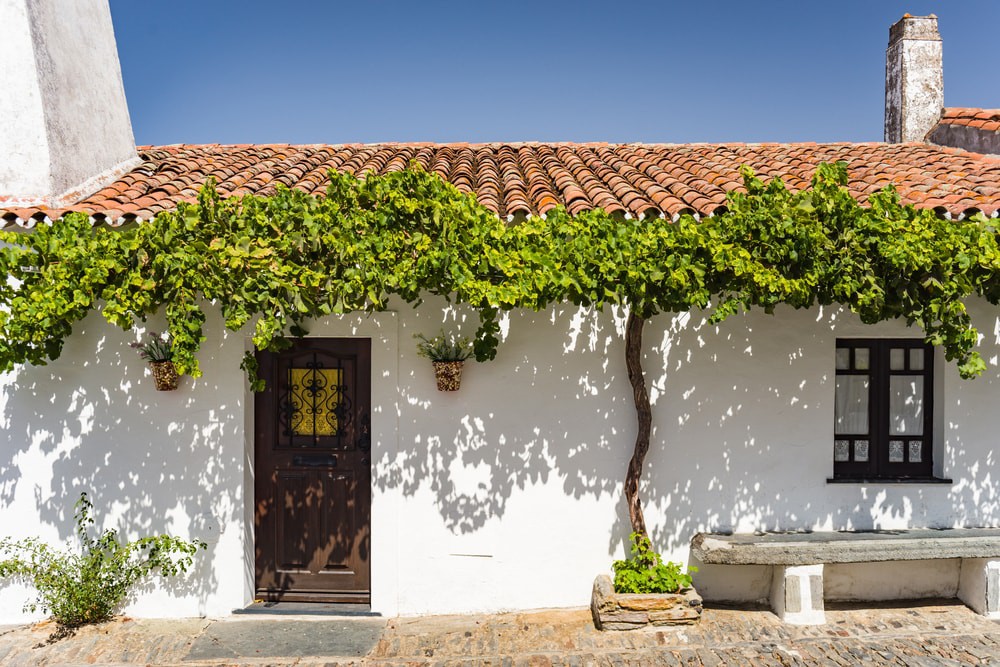 The other winners were Sistelo in northern Portugal (rural), Fajã dos Cubres on the island of São Jorge in the Azores (seaside), Dornes in central Portugal (riverside), Castelo Rodrigo in northeastern Portugal (authentic), Monsaraz near the Alentejano border with Spain (monument), and the Rio de Onor in the northeasternmost corner of the country (protected). 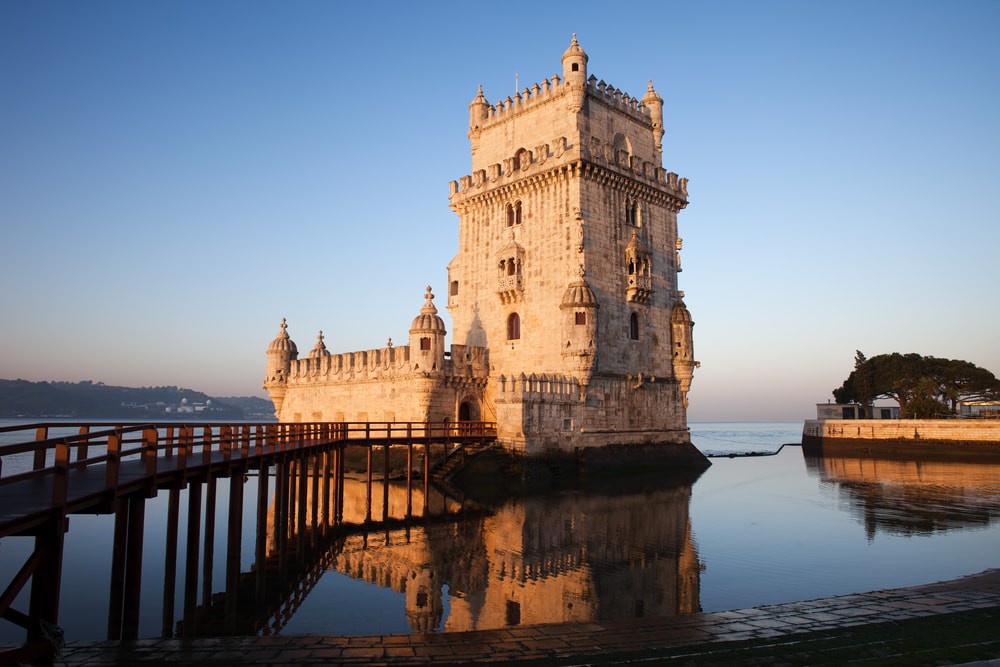 In past years, the campaign focused on other attributes like beautiful beaches and best gastronomy, highlighting destinations like Portinho da Arrábida (cliffside beaches), Lisbon (for grilled sardines and pasteis de nata), Alto Douro (for alheira de Mirandela sausages), and the northwestern regions (for caldo verde, or kale soup).

This year’s winners reflect a side of Portugal where time seems to move much slower and visitors can get up close and personal with the tradition and culture of Portugal, which dictates everyday life for the locals (as opposed to the larger, much more modern cities).

Top 5 Beaches in the Algarve: Secluded Spots and Luxurious Getaways

The best spots for photography in Lisbon, Portugal