Secluded spots and genuine local recommendations can be hard to come by. With Vienna’s stronghold of famous cafés, such as Café Mozart and Café Central, it can be tempting to stick to the tried and tested. However, there is a huge range of smaller venues to explore in Vienna, with some new, lesser known “third wave” cafés that are helping the city break away from the comprehensively well-trod traditions. Here is our list of secret cafés just waiting to be discovered. 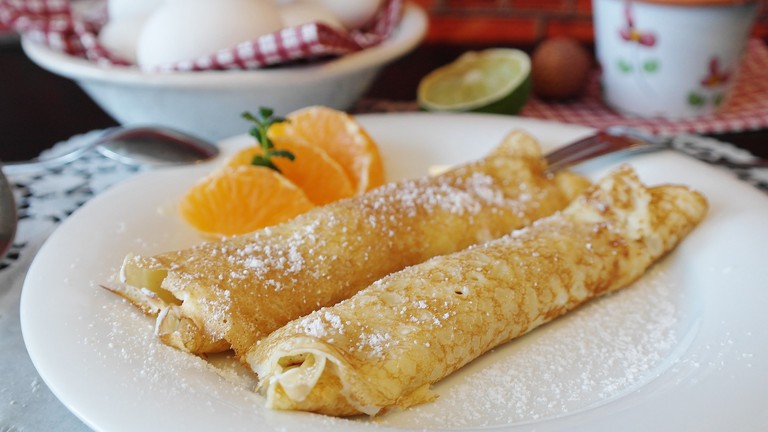 Located in the 15th district, an area largely devoid of tourists, Café Z is a vibrant, friendly place with bags of personality. The interior is decked out with vintage furniture, and has the feel of a 1950s diner mixed with a traditional Viennese café. Sweet and savoury crêpes are on the menu, as well as a wide selection of fine wines, delicious juices and soft drinks, such as homemade lemonade. 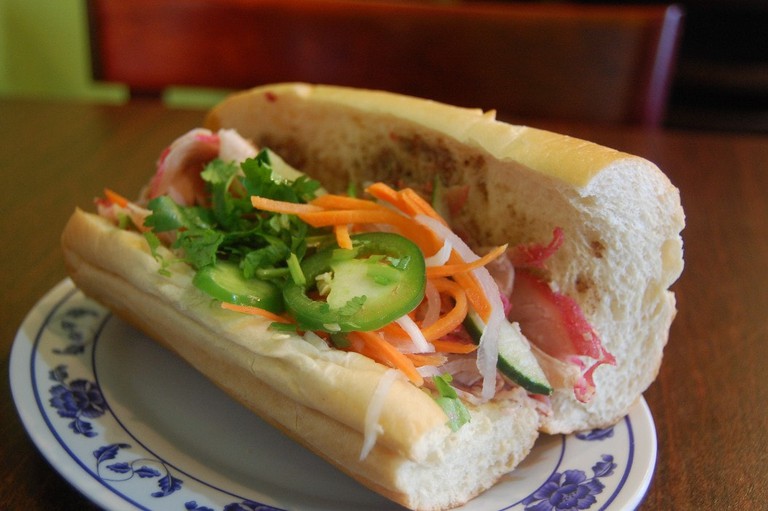 An alternative option for those who want a total departure from the Viennese traditions, this sandwich shop makes the best Vietnamese baguettes in town, combining the zesty freshness and spice of Asian food with the comforting softness of French bread. Pair your sandwich (vegan tofu options available) with a cooling pink grapefruit juice or a Vietnamese coffee for a superb and inexpensive lunch.

Describing itself as a “cosy café with a living room atmosphere”, this inconspicuous crêperie, serving savoury and sweet crêpes and galettes (savoury buckwheat crêpe) is hidden away in the 4th district. Try the Forestier, with onion, mushroom, ham, fennel and a cheese sauce. During the summertime, there is seating on its small back garden, with space for about 10 people. 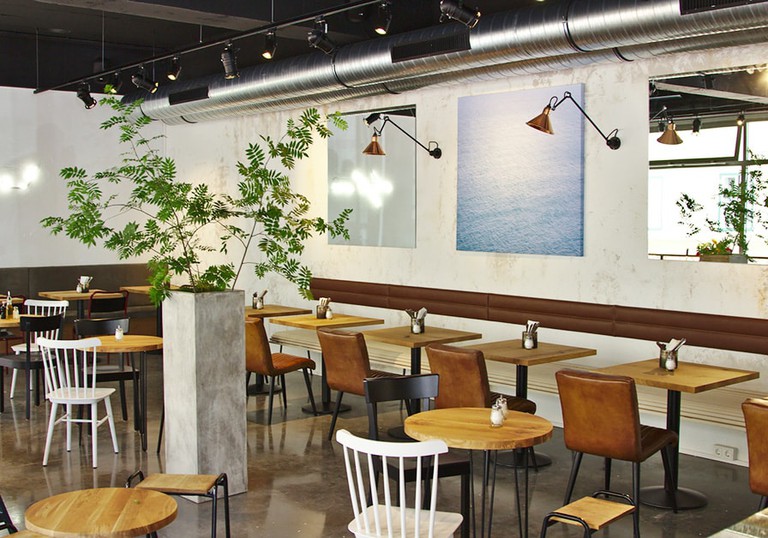 In the backstreets of Vienna’s famously tourist-filled neighbourhood of Hietzing, home to both the Schonbrunn Palace and the city zoo, Waldemar is a departure from the traditional cafés with their strict formalities and dainty cakes. The interior is minimally modernist with italic neon lettering on the concrete walls and thoughtful details, such as the jugs of tap water on the tables laced with mint or stems of rhubarb. The menu follows suit when it comes to contemporary vibes, with a weekend special of pancakes with maple syrup, berries and Greek yogurt. 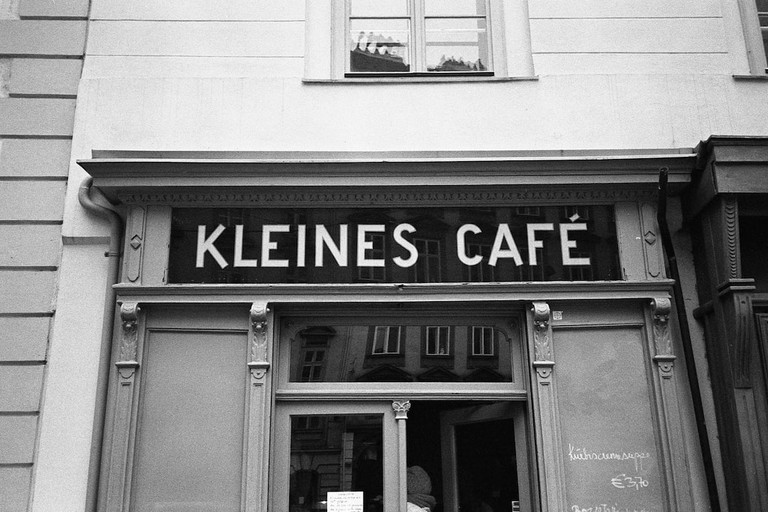 The German word kleine translates to means ‘small’, and this café certainly lives up to its name. Often full of locals, this place has authentic Viennese vibes – it’s charming and delightfully low-key – and is very much the place to be if you want a break from the well-trodden tourist track that is just around the corner. Located a stone’s throw away from the action on the bustling Kärntner Strasse in the 1st district, Kleines Café, nestled in the tranquil, private square of Franziskanerplatz, although not strictly ‘secret’, feels a world away.

This tiny coffee shop, often shortened to POC, hasn’t the space to accommodate too many people, but its modest size only adds to its appeal. Tucked away in an old church in Vienna’s 8th district, this unique café has an intimate, ambient atmosphere. Most importantly, it serves excellent artisan coffee and cake. One of the city’s ‘third-wave coffee bars’, POC manages the difficult task of being simultaneously stylish and unpretentious. 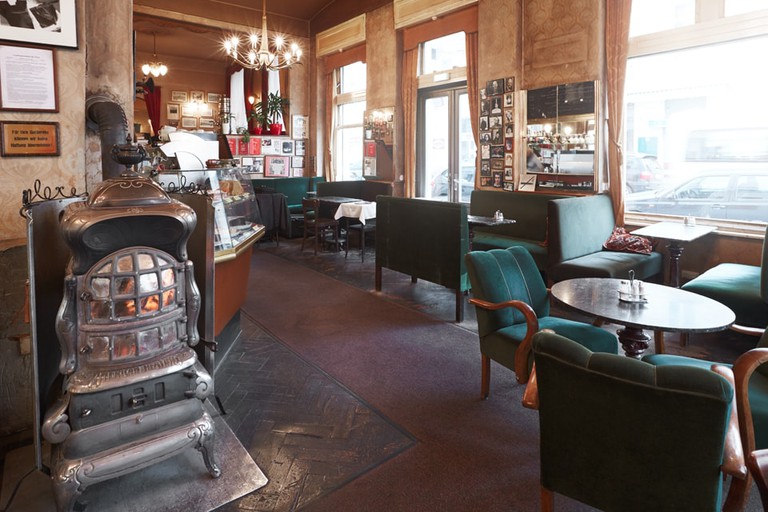 The homely interior of the cafe | | © Cafe Jelinek

Café Jelinek is an antiquated joint with a warm character and a traditional stance on Viennese coffee culture. Vintage neon blue letters beckon you inside, where you will find genuine shabby-chic furniture and homely décor that will make you feel as if you are hanging out in your own living room. They are rightfully proud of their coffee – a special blend of varieties hailing from Africa, South America and India. Although not exactly ‘hidden’ as it’s located nearby the buzzing high street in the popular Mariahilf neighbourhood, it is definitely one of Vienna’s lesser known traditional coffee houses.