Like one of the fine wines from the region, Porto is a city that becomes better with each passing year. Slightly timeworn and weathered, the gray skies and dated buildings add character, while the twinkling lights along the Douro River reflect off the water and illuminate a central part of the city. Pair these features with the reserved yet friendly locals, the charming trams, beautifully adorned architecture, and the wine, and Porto’s charm may put anyone under its spell. How can anyone not want to visit a city that looks like this? 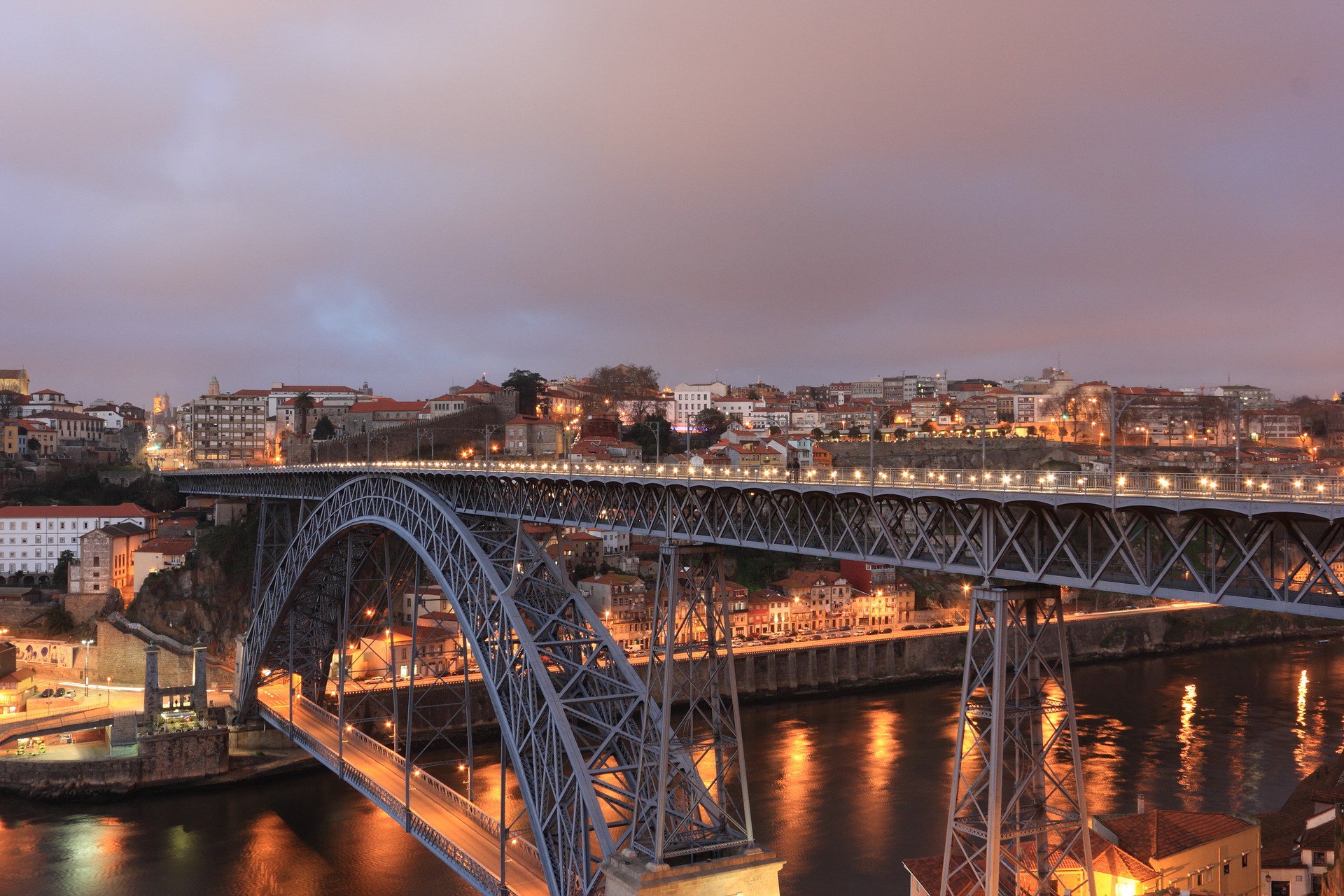 Like Lisbon, Porto lies along the river and is home to a few iconic bridges that connect it to nearby municipalities. 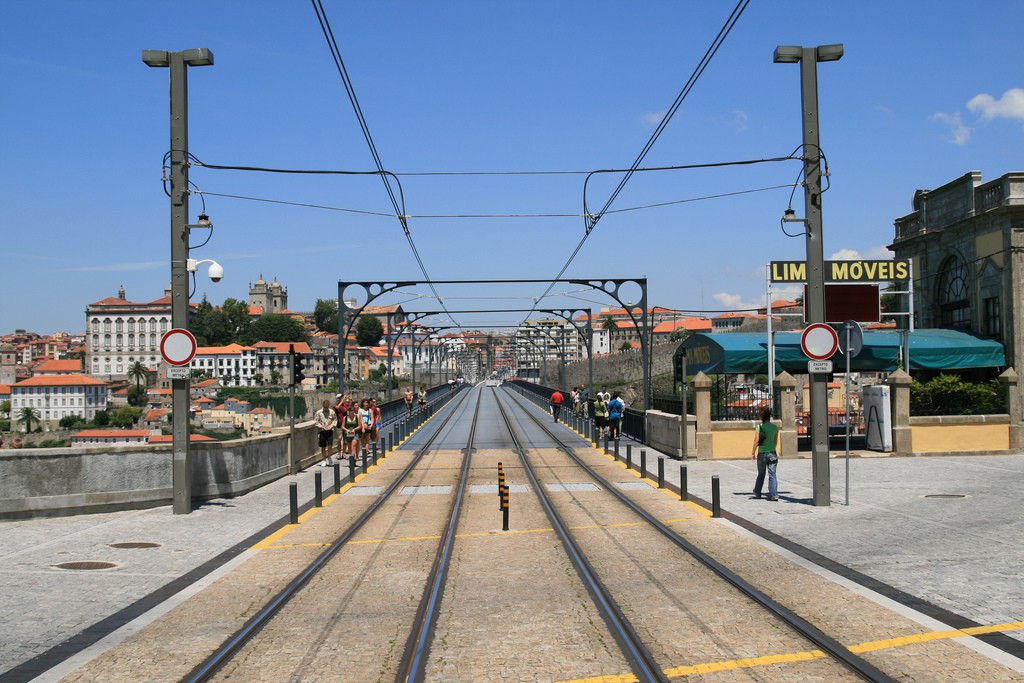 Looking down the tramway lines, crossing the Ponte Dom Luis I bridge into Porto | © Bernt Rostad/Flickr 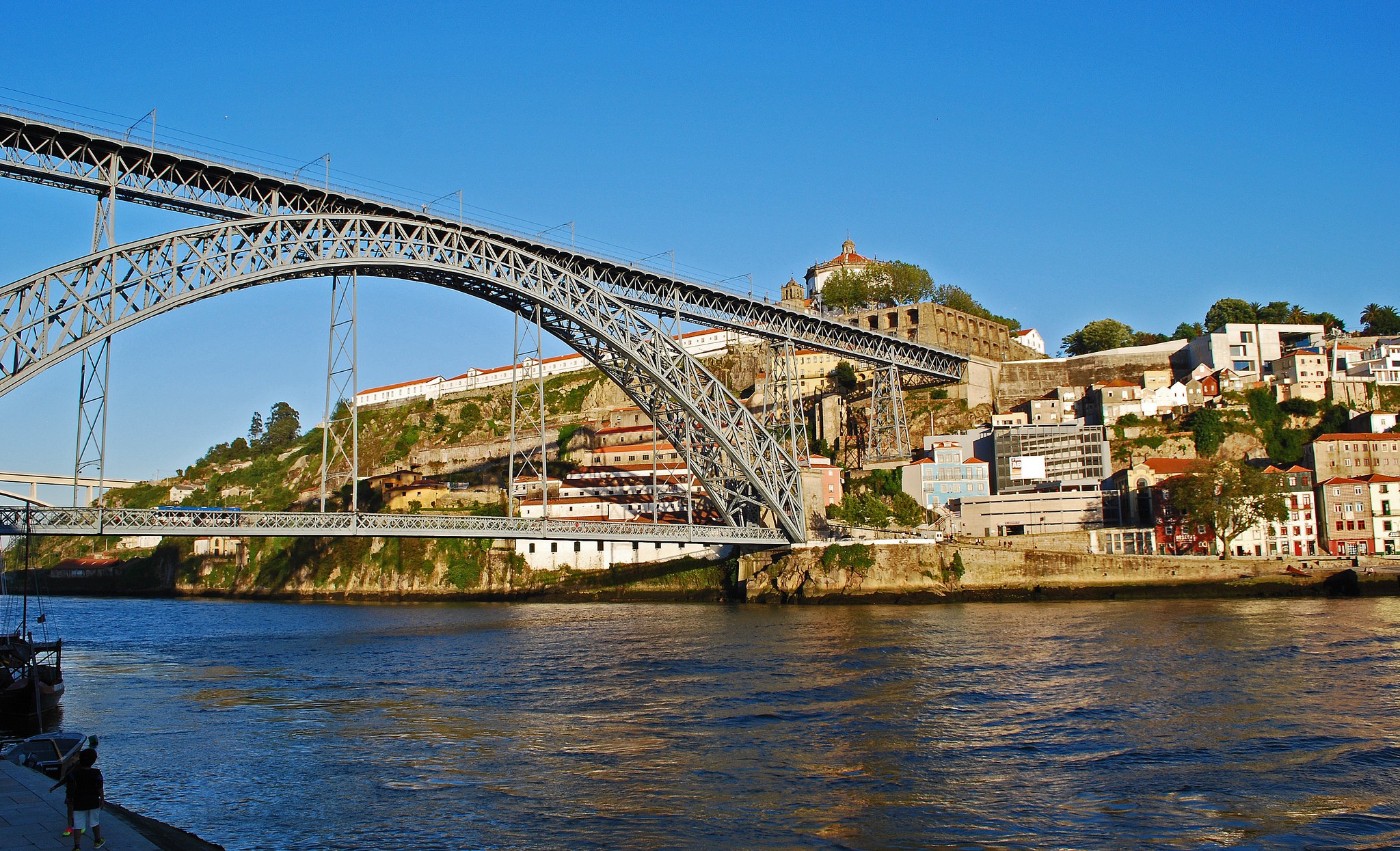 A view of Ponte Dom Luis I and Villa Nova de Gaia from the Ribeira, Porto, Portugal | © Kirk K/Flickr 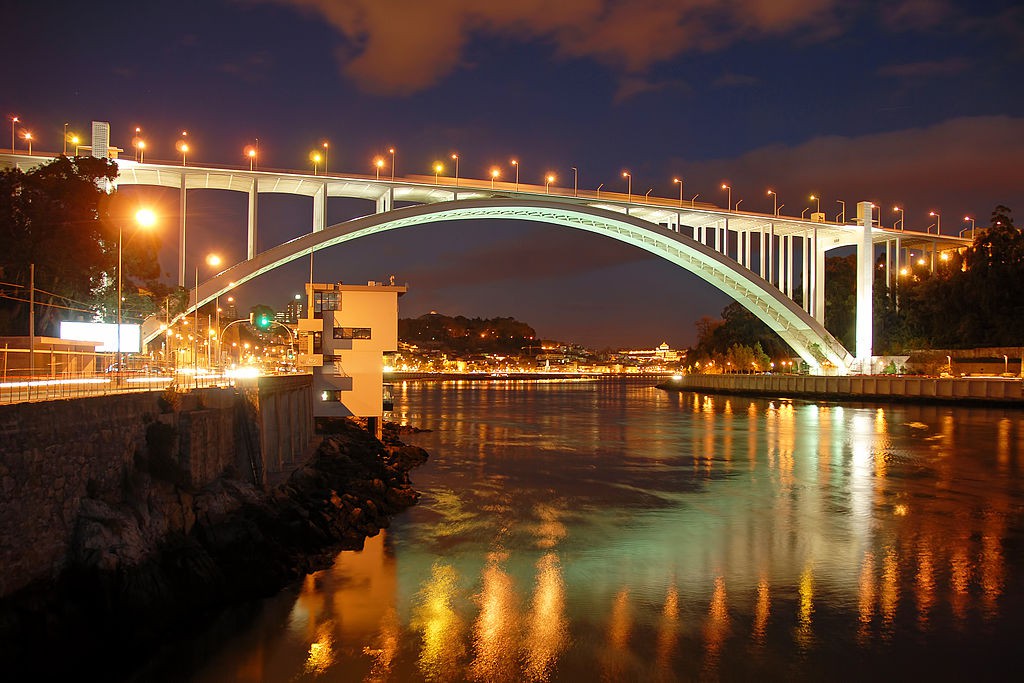 Most of these bridges (known as pontes in Portuguese) were constructed in the 19th century. An exception is the Arrábida Bridge, which was built between 1957-1963.

Porto’s architecture is a combination of Baroque, Roman, Gothic and Neoclassical styles. Some of the buildings date back to the 17th and 18th centuries, while plenty others were built much more recently. 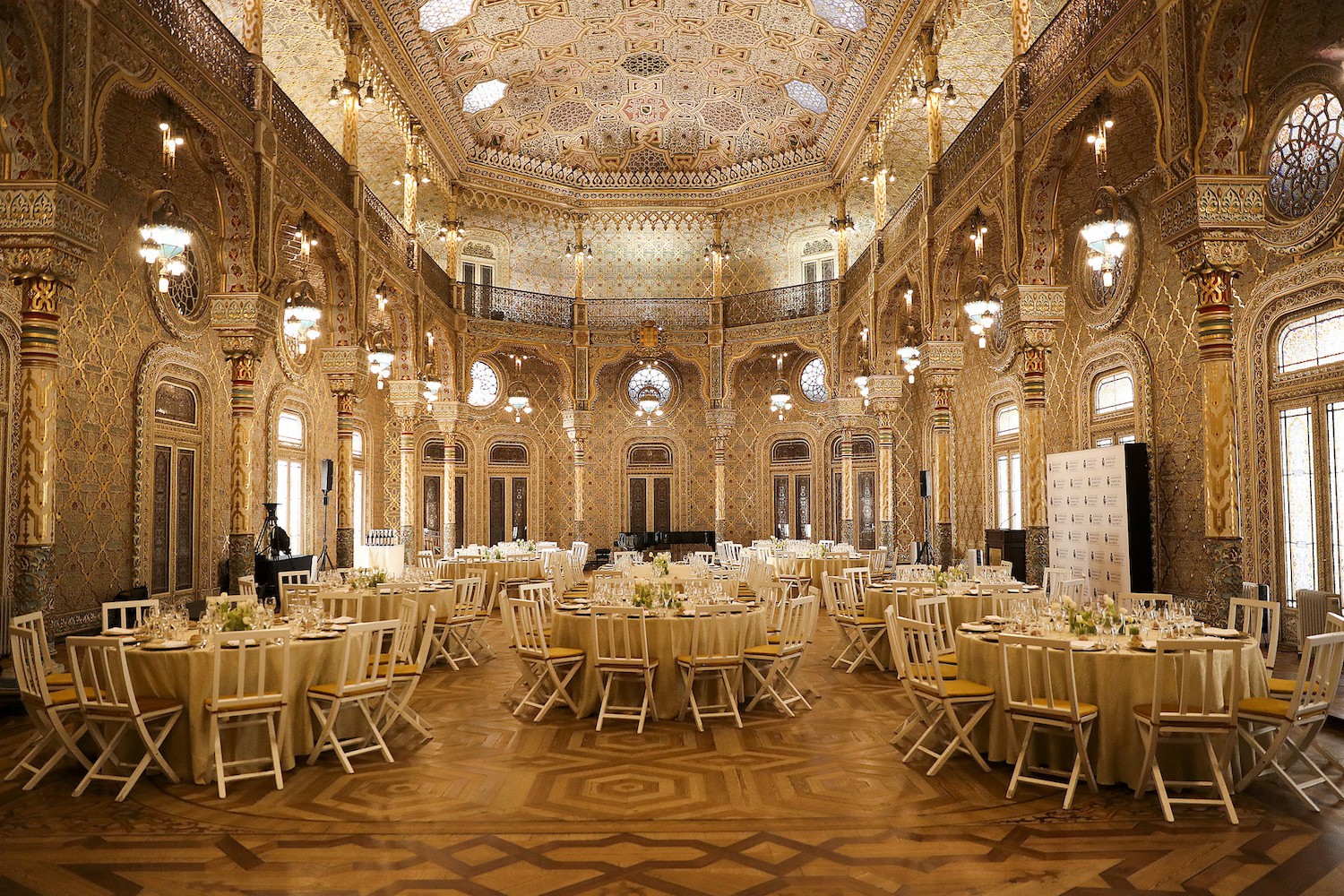 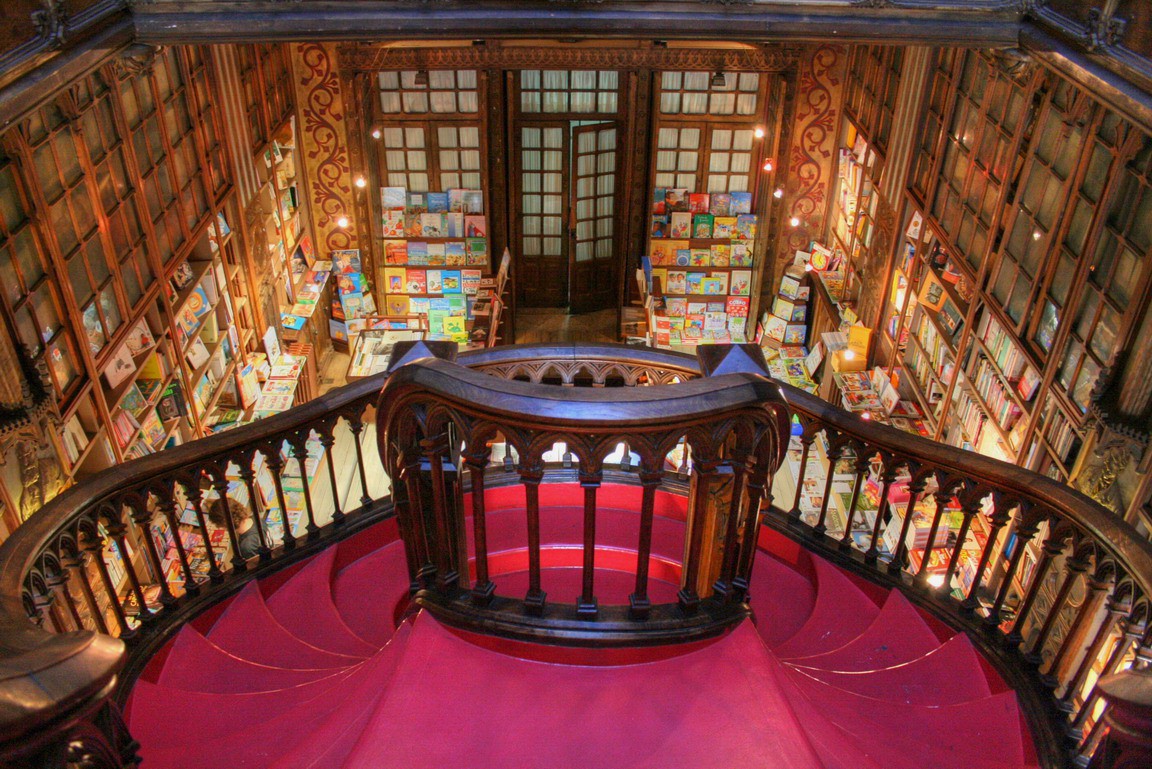 One bookstore, the Livraria Lello & Irmão, is known as one of the most beautiful in the world, although its more common claim to fame is serving as inspiration for Harry Potter’s JK Rowling. 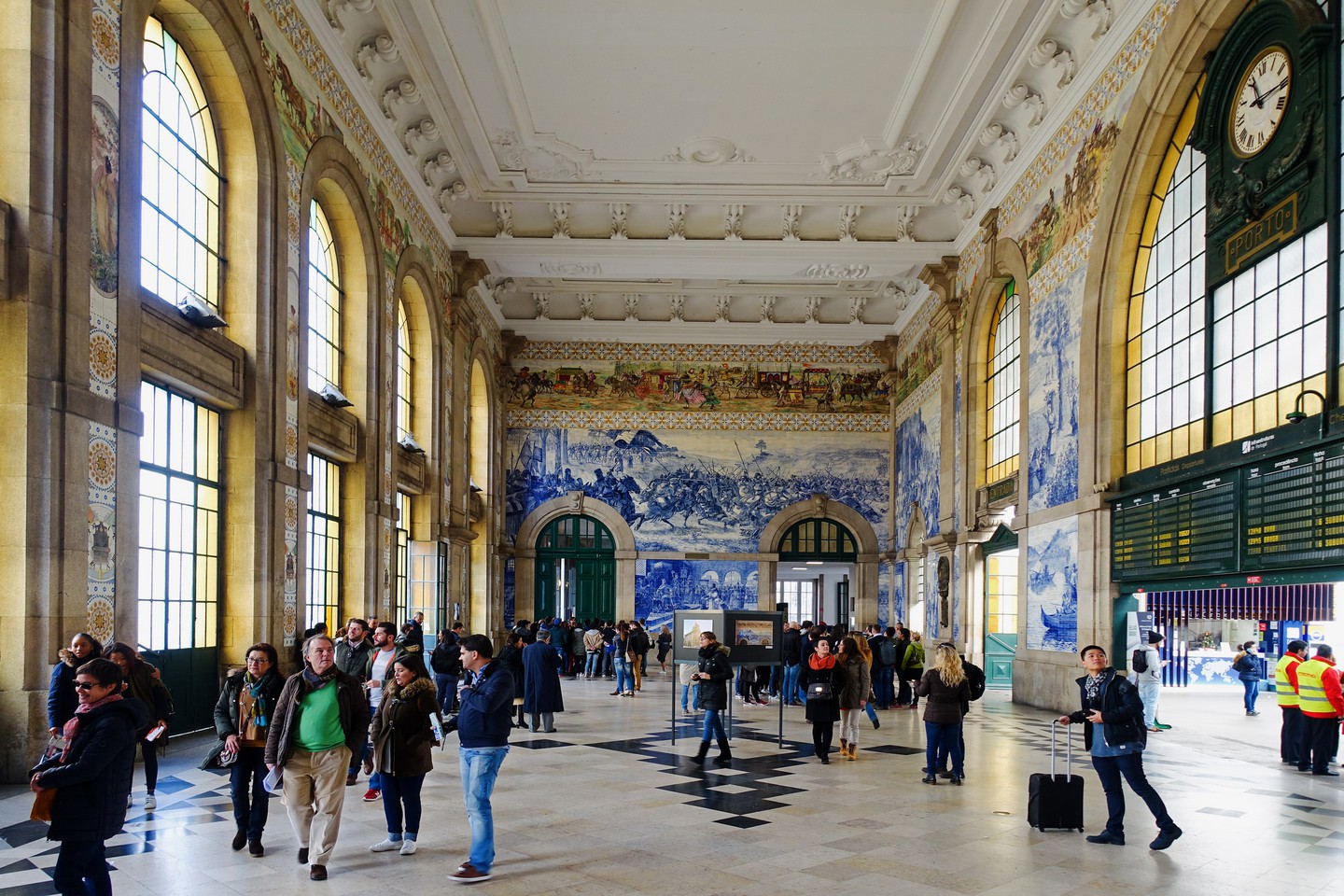 All across Portugal, visitors will notice painted tiles called azulejos adorning churches, houses, restaurants, and even train stations. The São Bento station is as much a tourist stop as a means for travel. 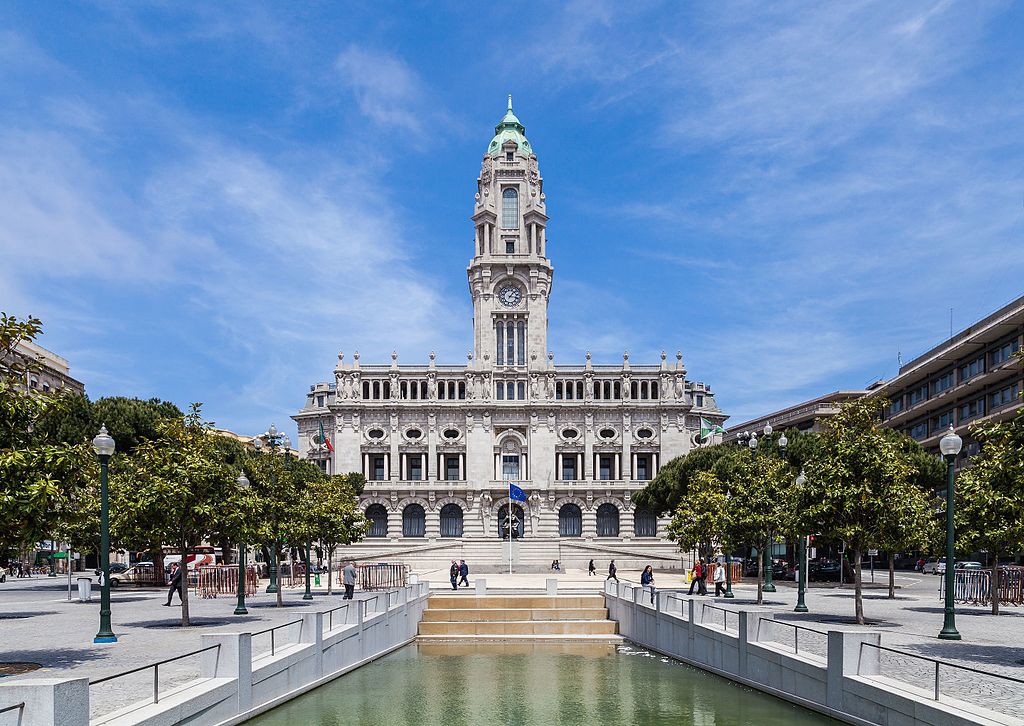 As a Catholic country, Portugal has no shortage of churches or cathedrals, and Porto’s may be among the most beautiful. Don’t miss the traditional azulejos and stained glass windows. 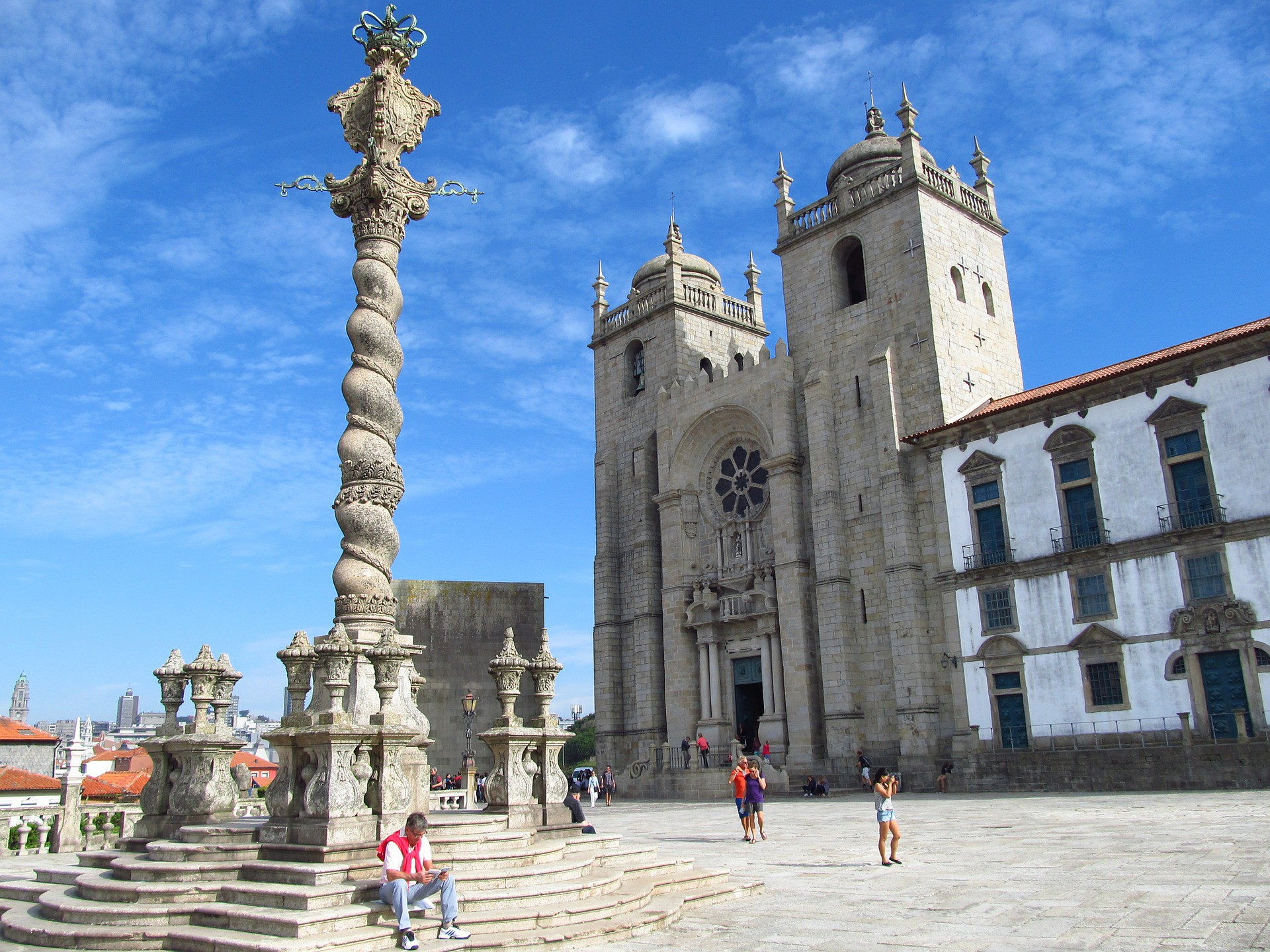 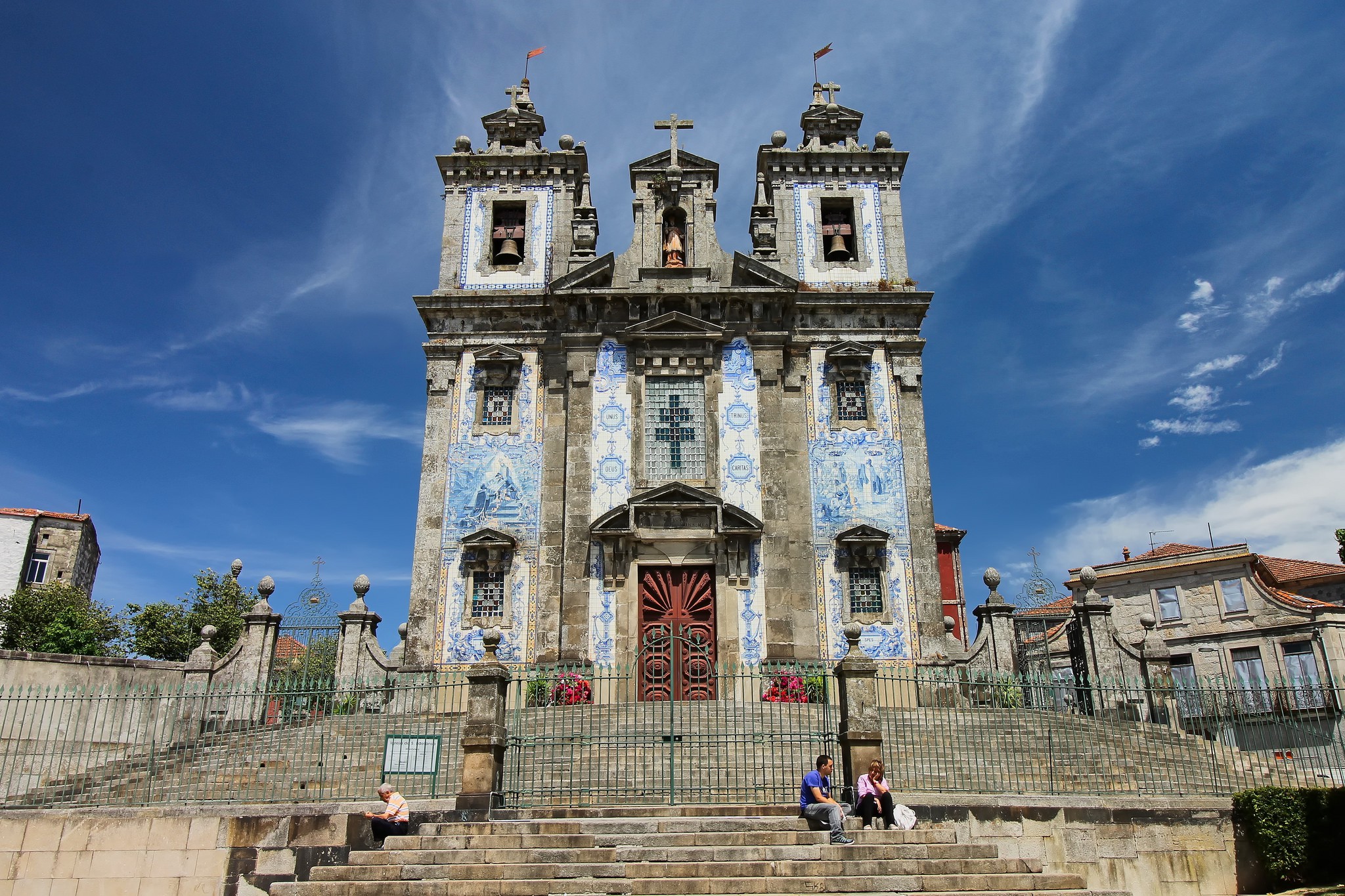 The Church of Saint Ildefonso, pictured above, is covered in around 11,000 tiles. They were added in the 1930s. 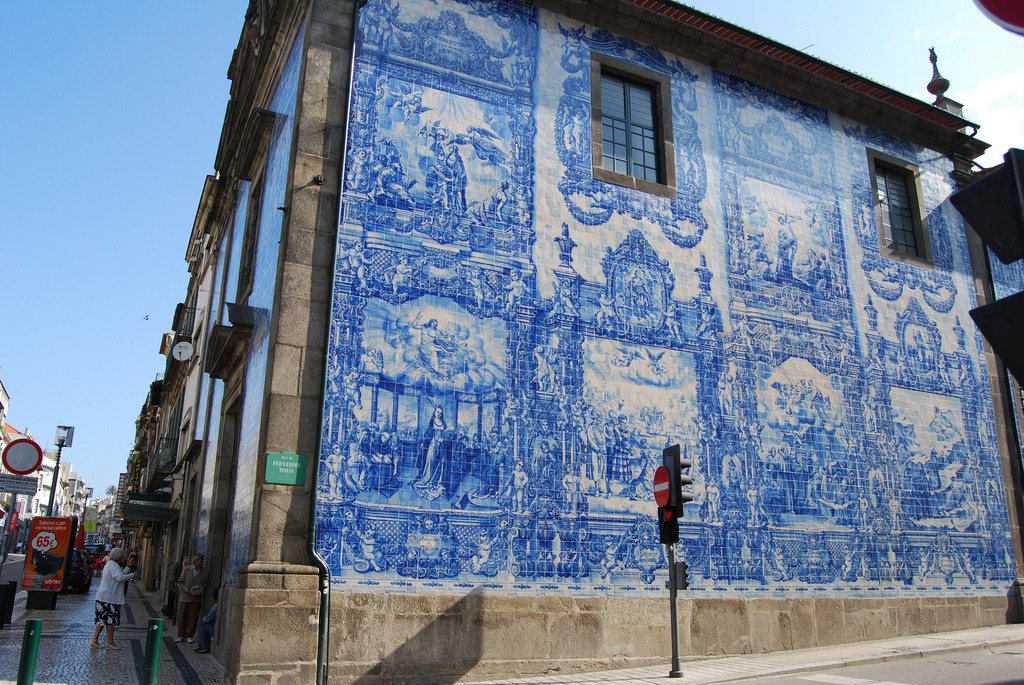 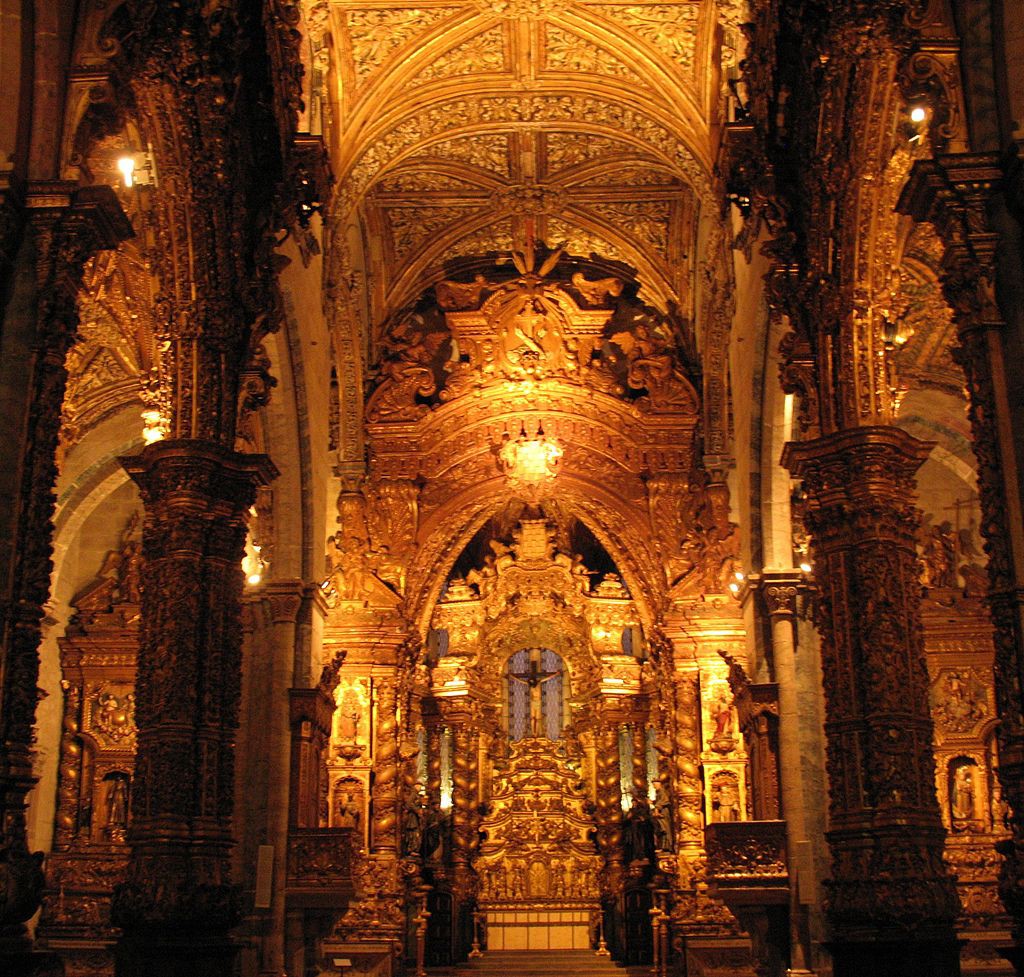 Anyone can see the importance that these churches hold in the Portuguese culture by appreciating the décor. The delicate woodwork, carvings and statues speak for themselves. 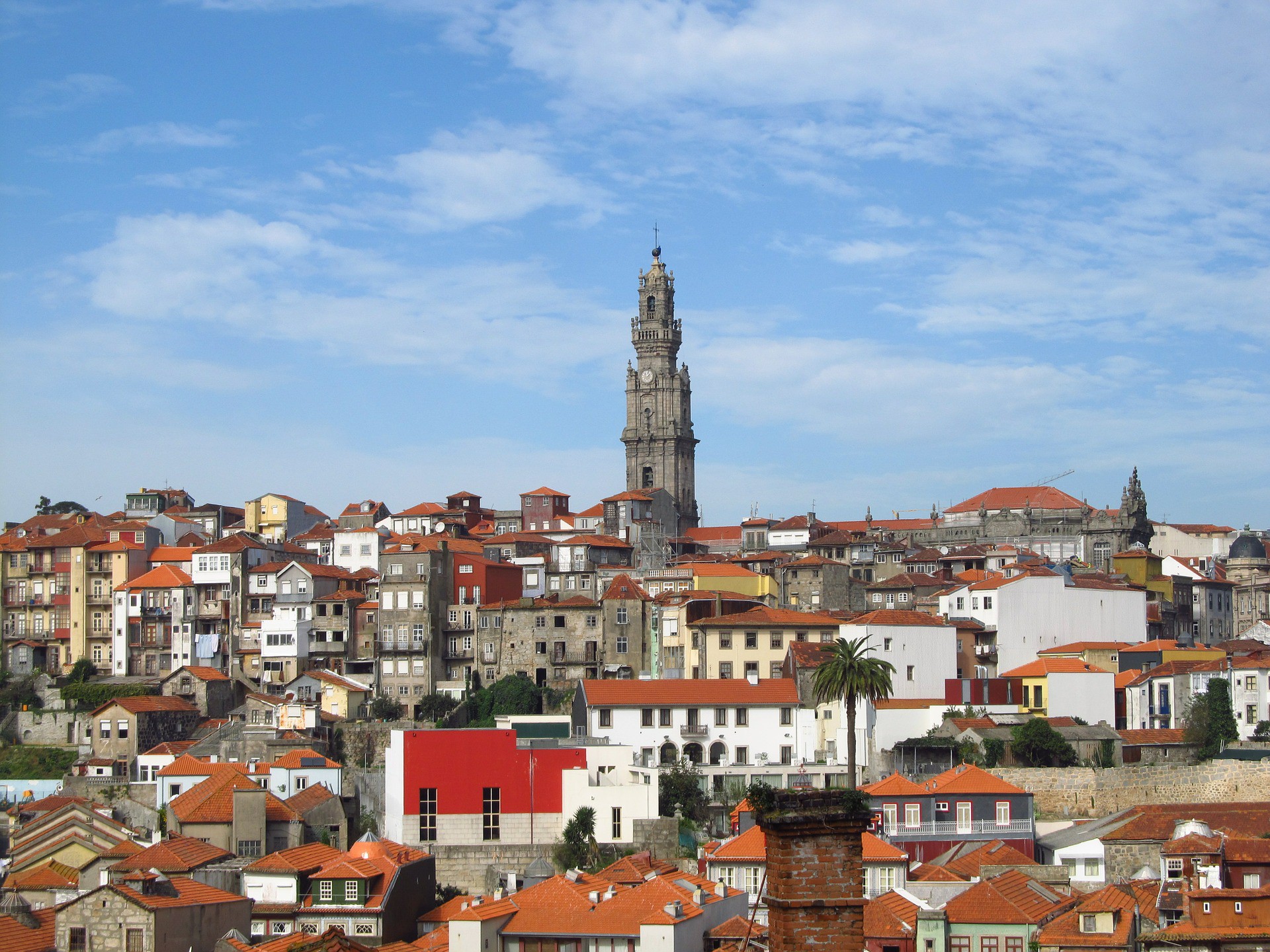 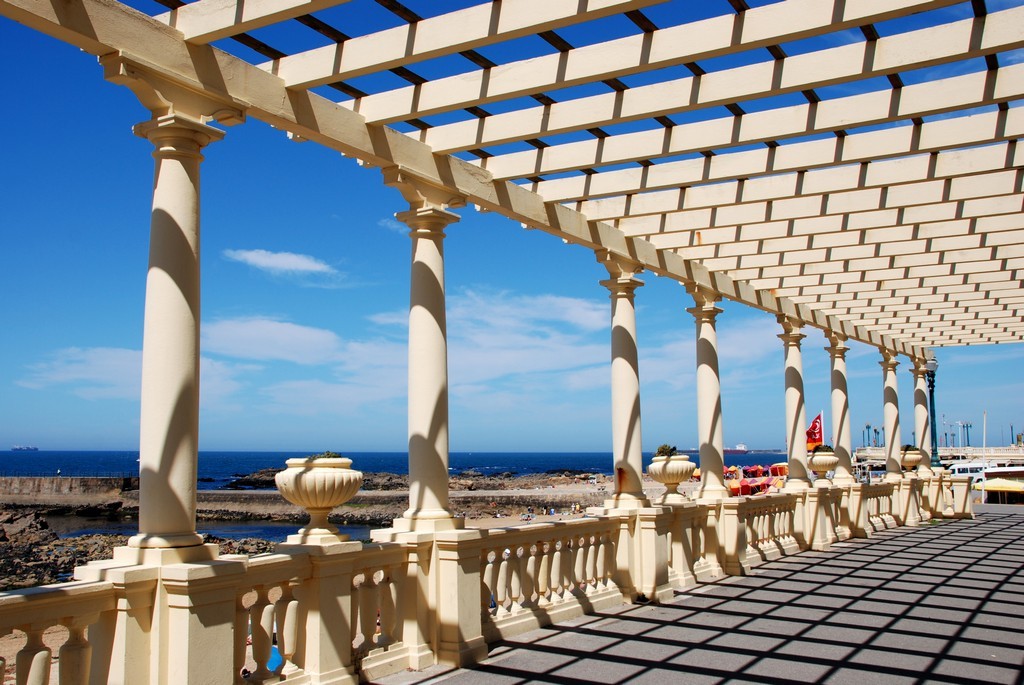 Porto may not have any beaches within the city, but there are plenty nearby. The Pérgola at Foz do Douro is one beautiful destination nearby where ocean-lovers can enjoy a stroll and listen to the whispering waves.

Avenida dos Aliados is one of the trendy areas where locals and tourists can go shopping or sip a coffee while staring at the beautiful architecture. 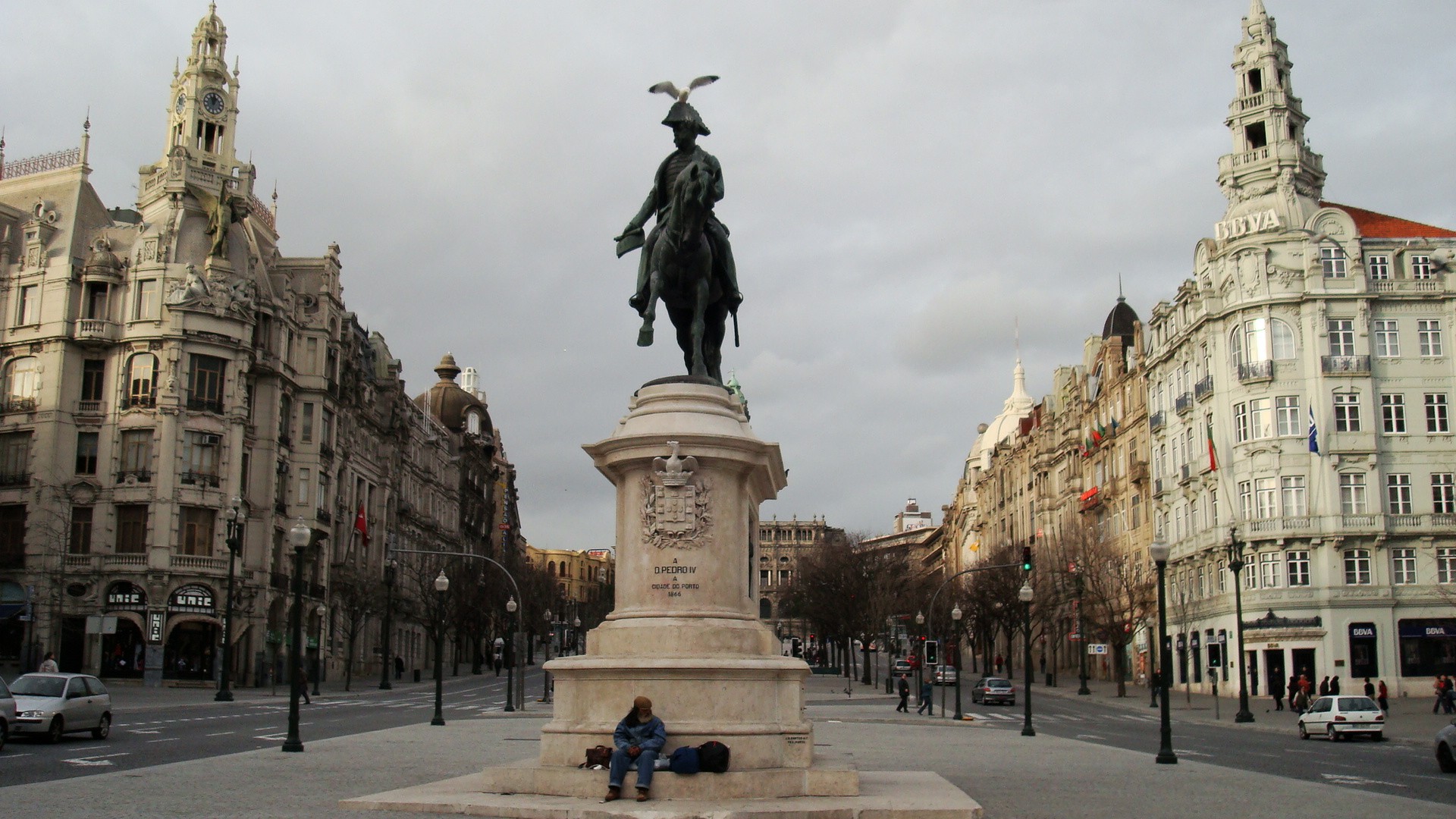 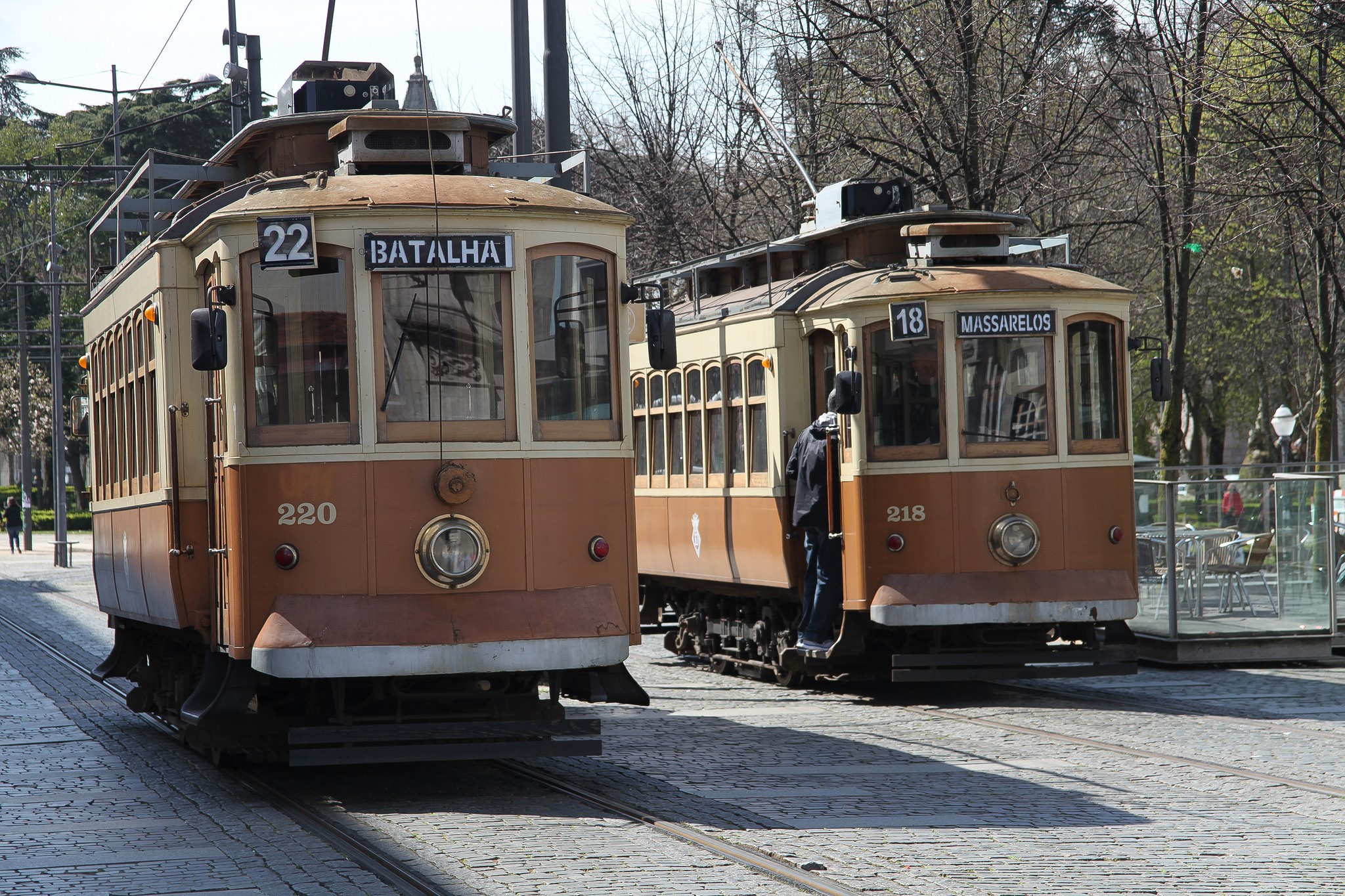 Other parts of the city are older and the trams are an excellent way to explore different areas. 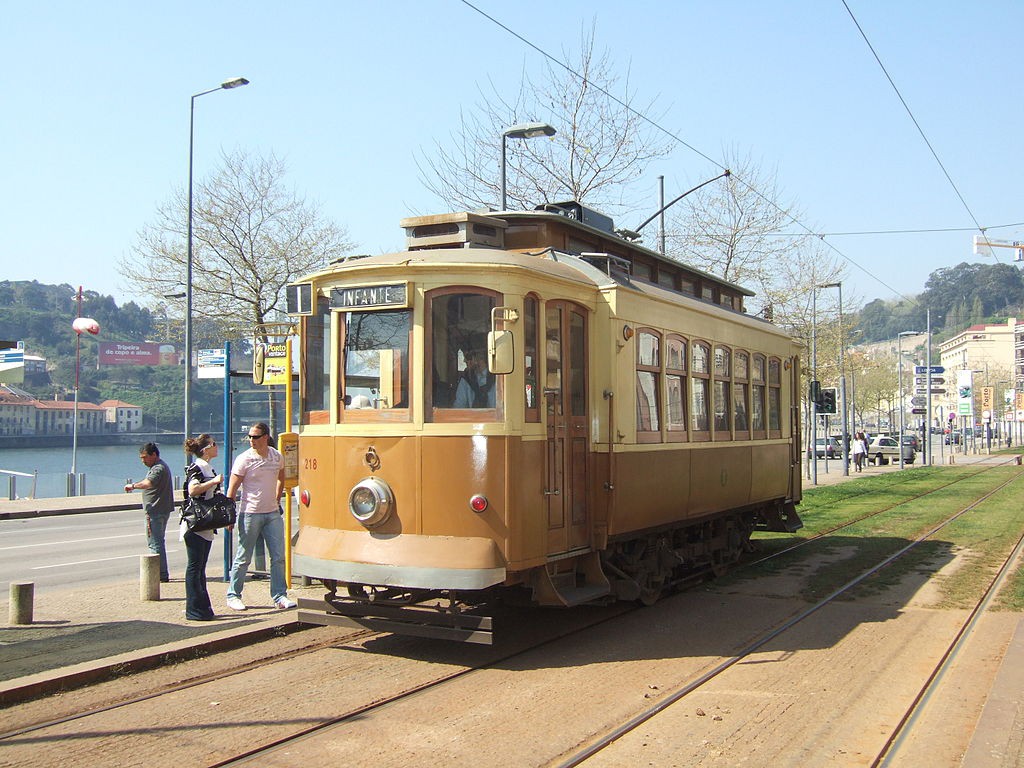 Nothing screams Porto’s name louder than the Douro River and its associated Ribeira district. Plenty of cafés and restaurants offer outdoor seating to enjoy the view. 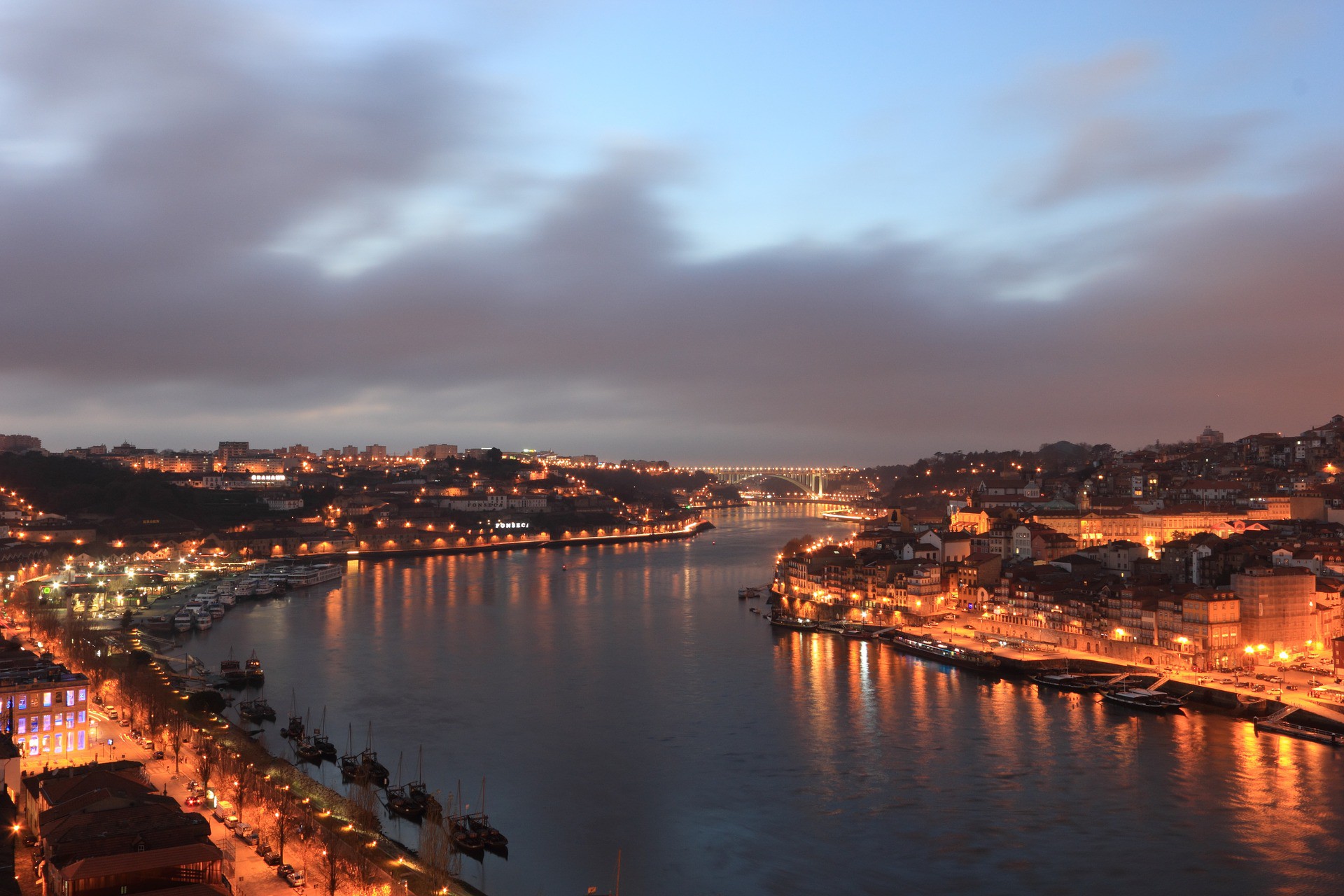 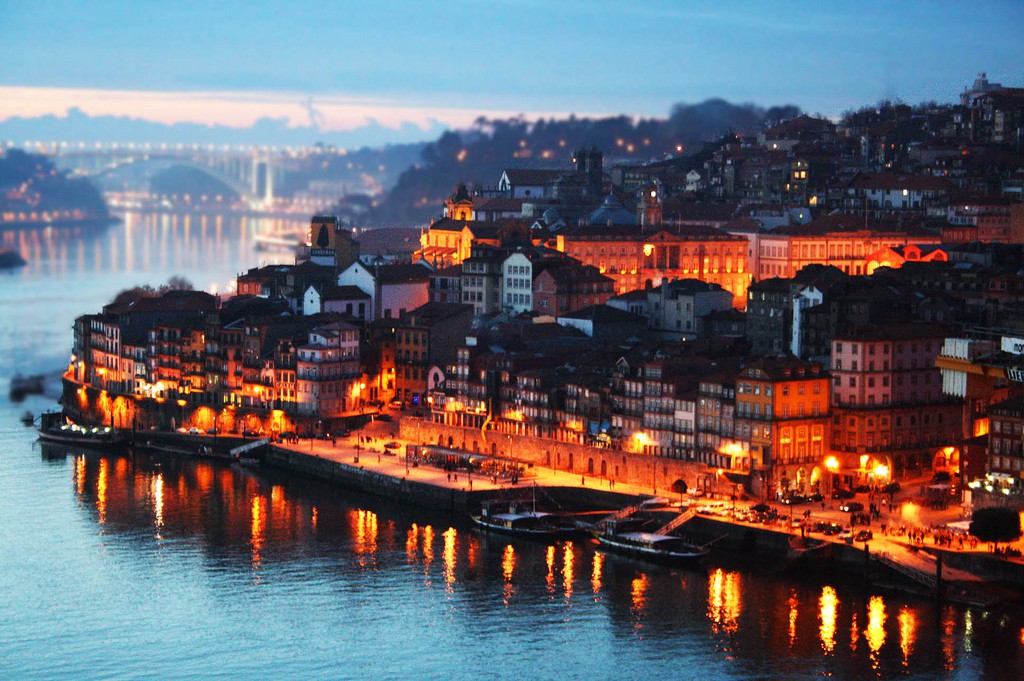 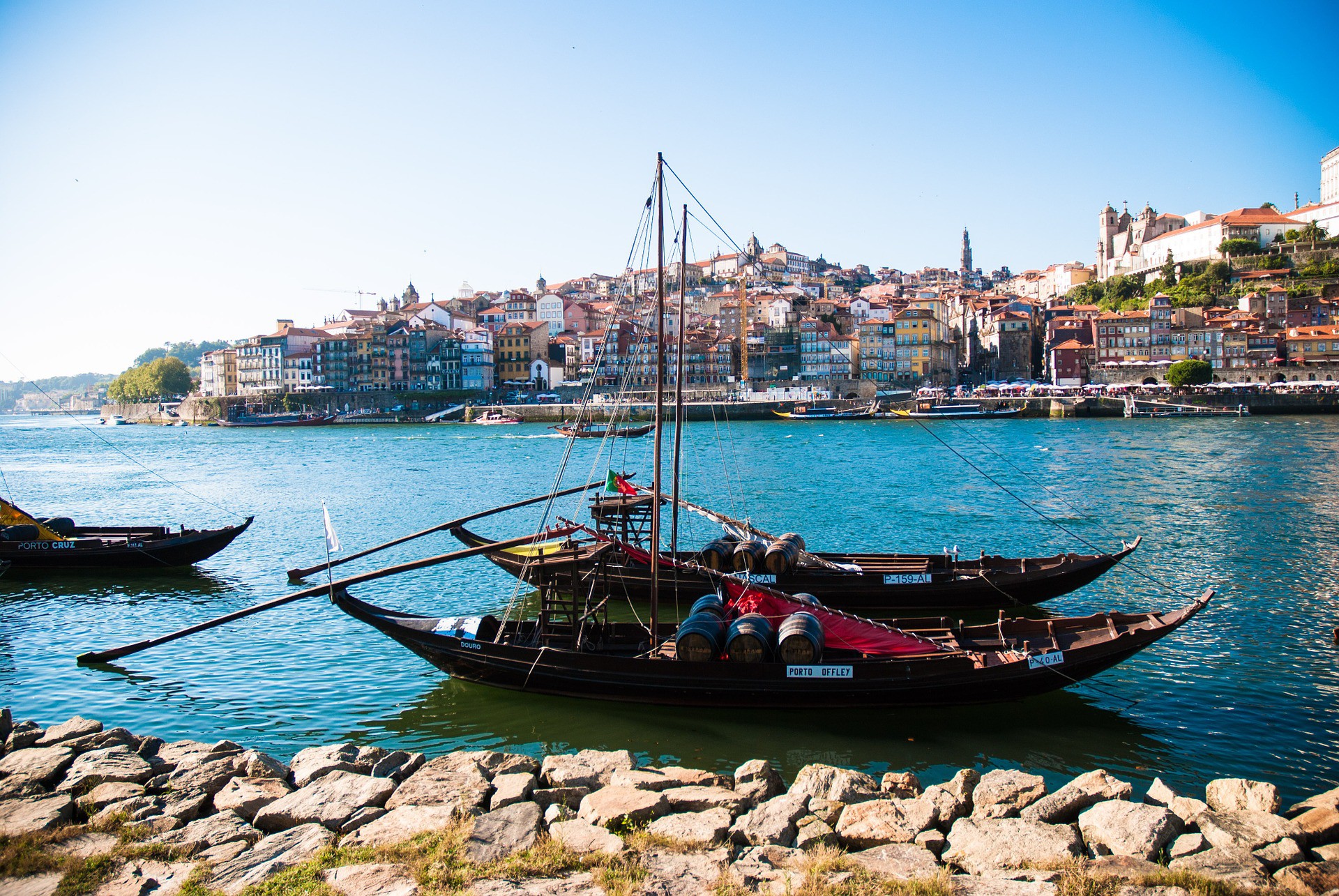 The only exception to Ribeira being the most iconic piece of the city is its wine. Porto is most famous for its world-renowned port wine and the Douro Valley where it originates. 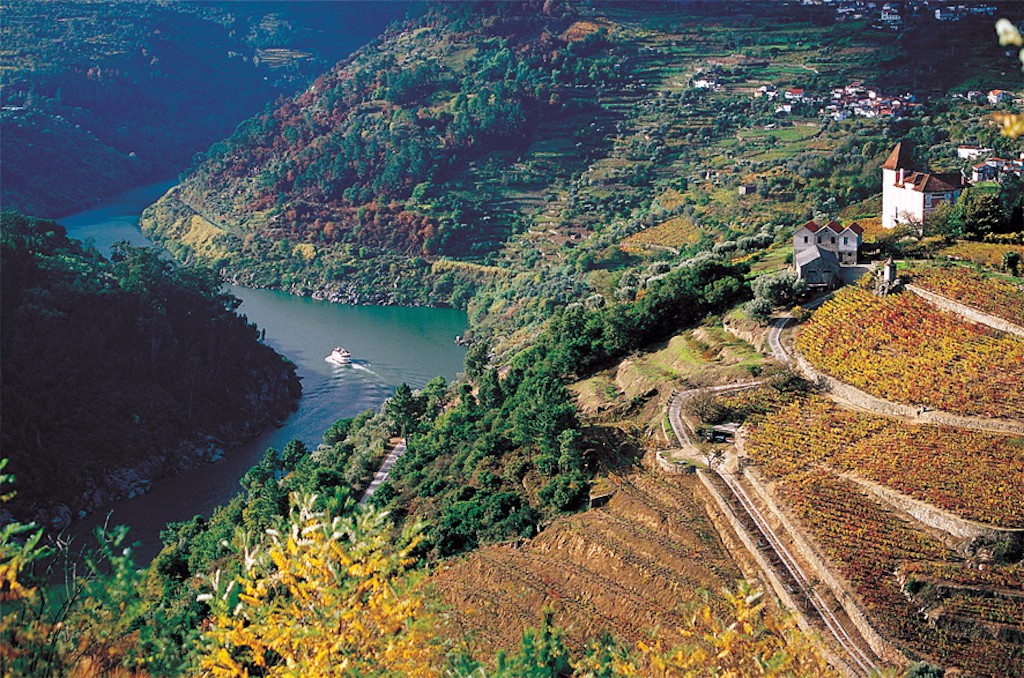 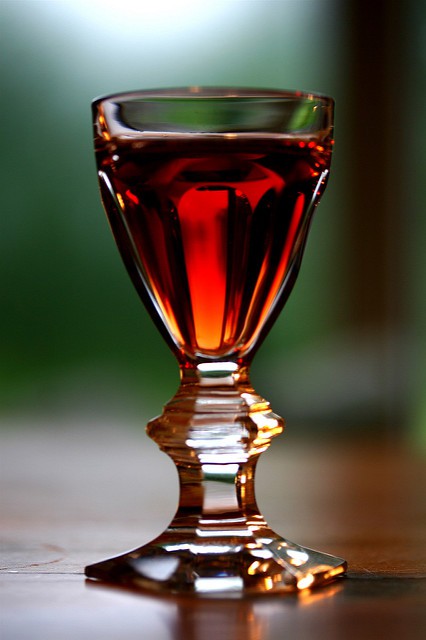 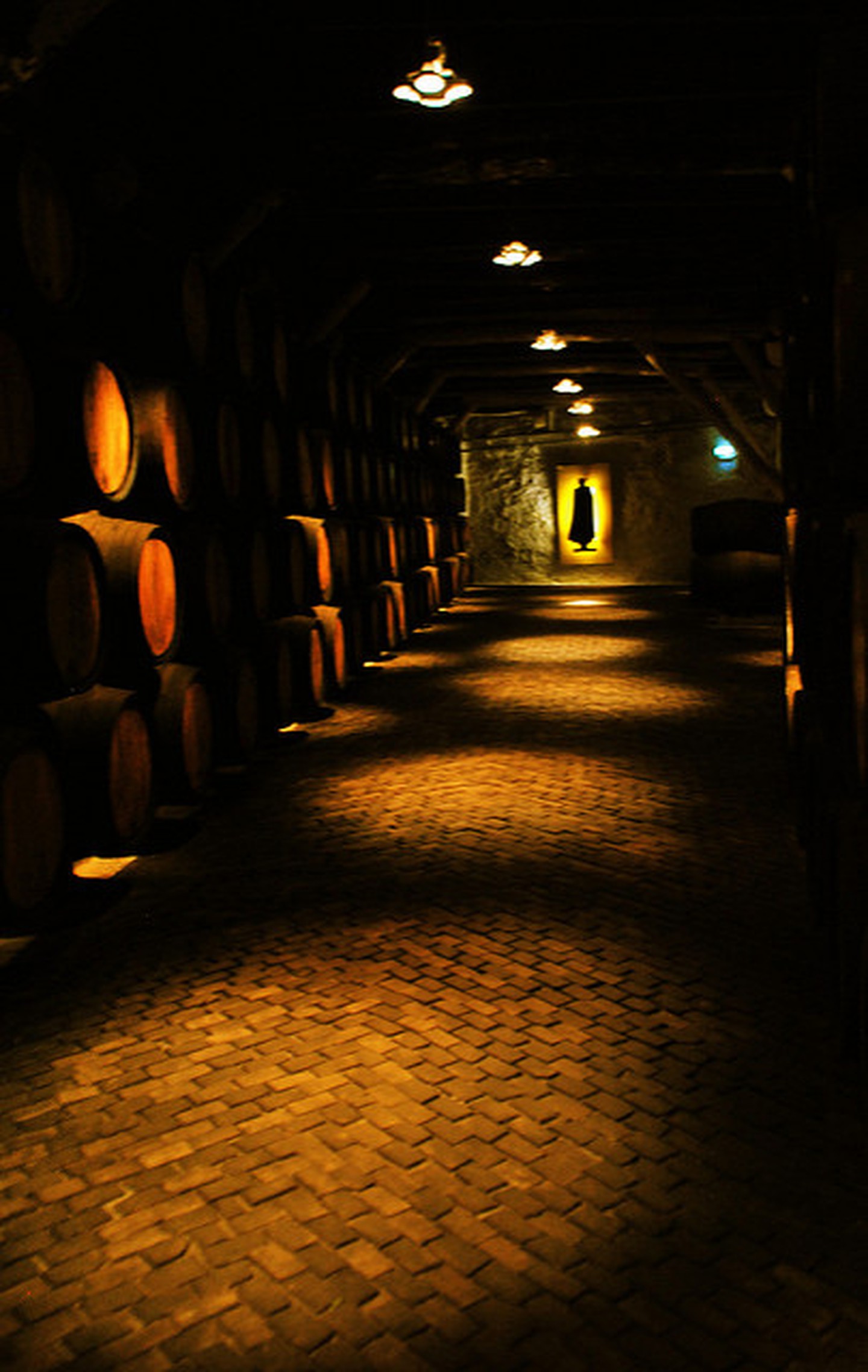 From Lisbon with love: the best city spots for romance