Mauka: a word in the Hawaiian language, meaning “toward the mountain,” and most commonly used in giving directions. Mountains are an integral part of the Hawaiian landscape, and while there are countless mountain ranges, peaks, and valleys across the islands, some are more well-known than others. Each of these eleven summits has a topographic prominence of at least 500 meters, or 1,640 feet, and are collectively classified as the highest mountains in Hawaii. 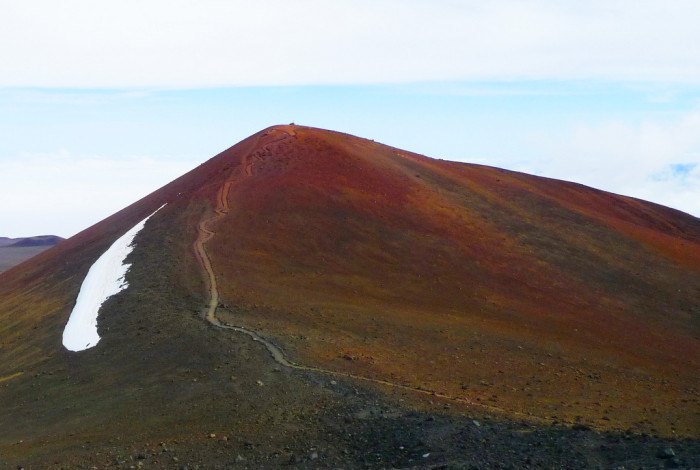 Standing at 13,796 feet above sea level, Mauna Kea, a dormant volcano, is the highest point in the state of Hawaii. Much of the mountain, however, is underwater, and if measured from its oceanic base, it would be 33,000 feet tall — which would be higher than Mount Everest! 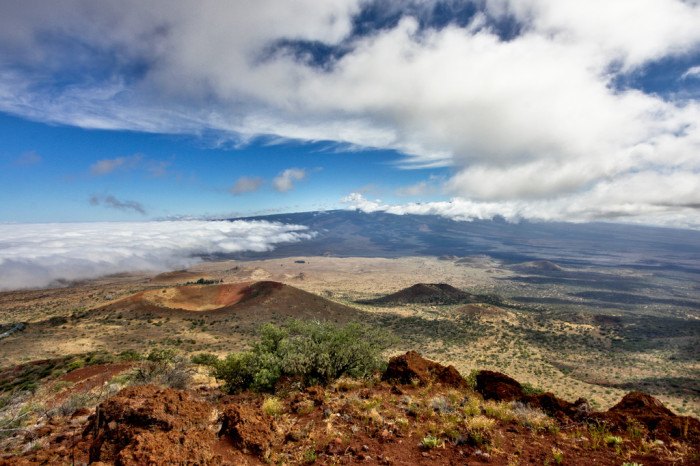 Mauna Loa has historically been considered the largest volcano on earth, and has been erupting for an estimated 700,000 years. The nearby city of Hilo was partially built on lava flows from the late 19th century. 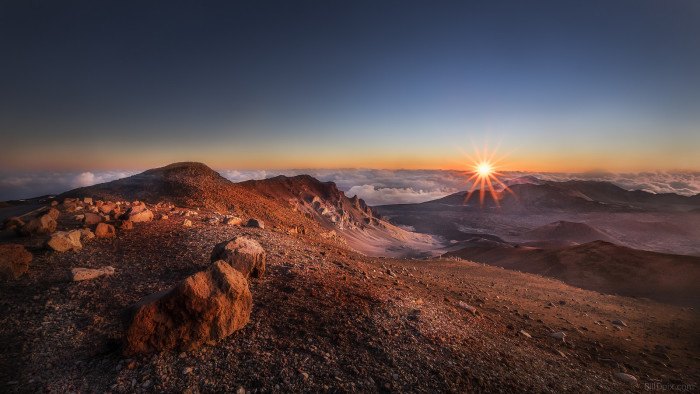 This massive shield volcano forms approximately 75 percent of the Hawaiian Island of Maui. The active volcano has erupted in the last 500 years or so, and is designated to be in a non-eruptive phase by the United States Geological Survey. 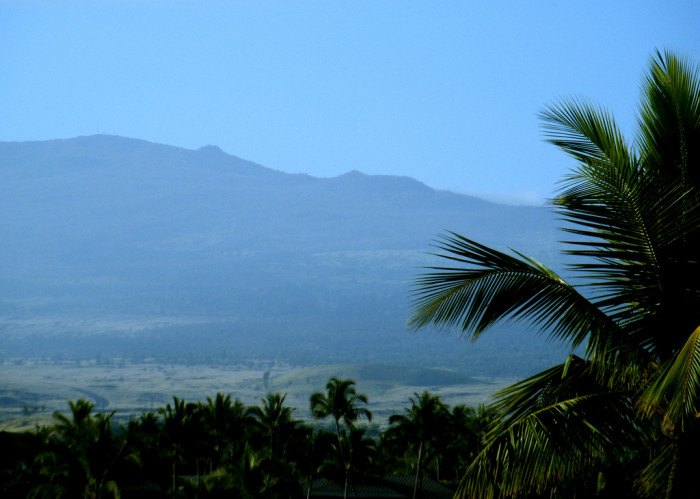 Another volcano in Hawaii? Yep. There are five major volcanoes that form the Hawaiian Islands, and Hualalai is considered to be the third most active. It has not erupted since 1801, but it is expected to erupt within the next century. 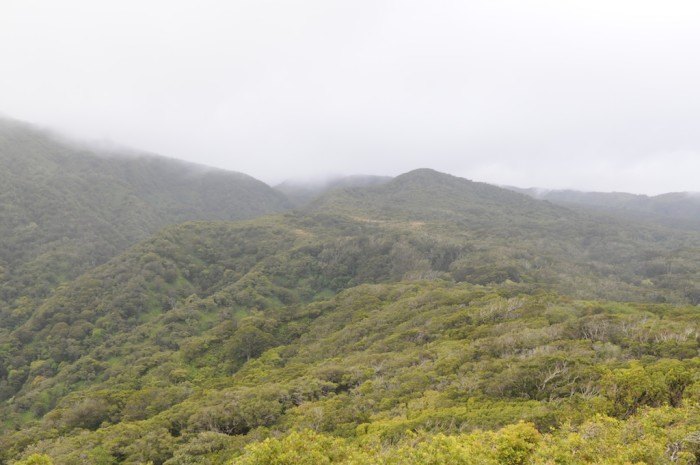 Considered one of the wettest spots on earth, the mountain receives an average of 385 inches of rain each year. Rainwater that is unable to drain away floats into a nearby bog, making the soil dense, deep, and acidic. 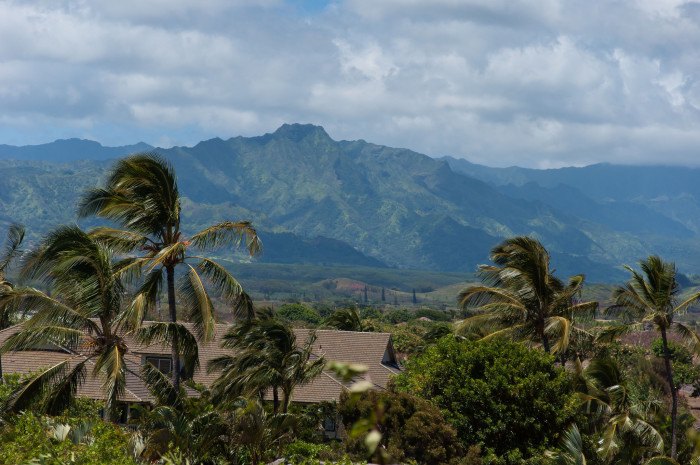 The highest point on the island of Kauai is — you guessed it — another volcano! Though the summit is only 1,600 feet in elevation, it is a difficult climb due to the extensive rain in the area. 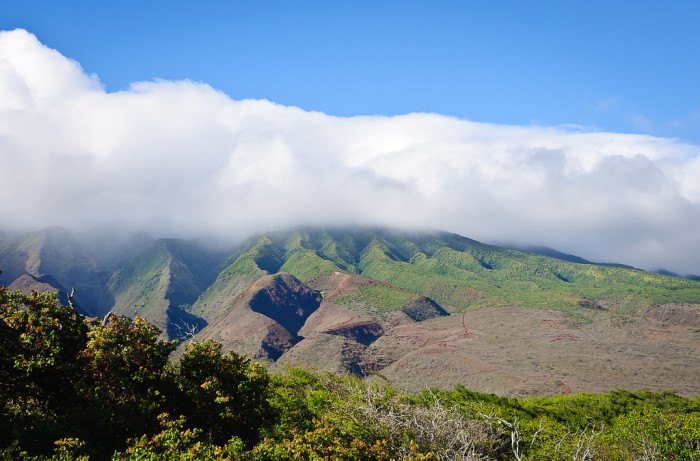 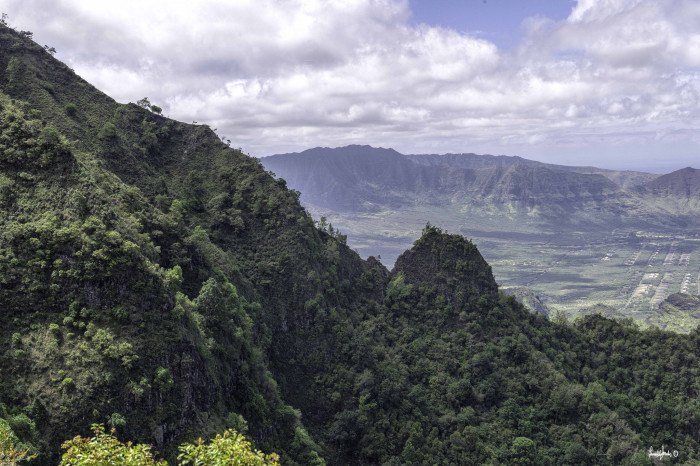 Part of the Waianae Range on Oahu’s west side, this eroded volcano is home to an FAA-maintained active tracking station at the summit, closed to the general public and secured by the United States Army. 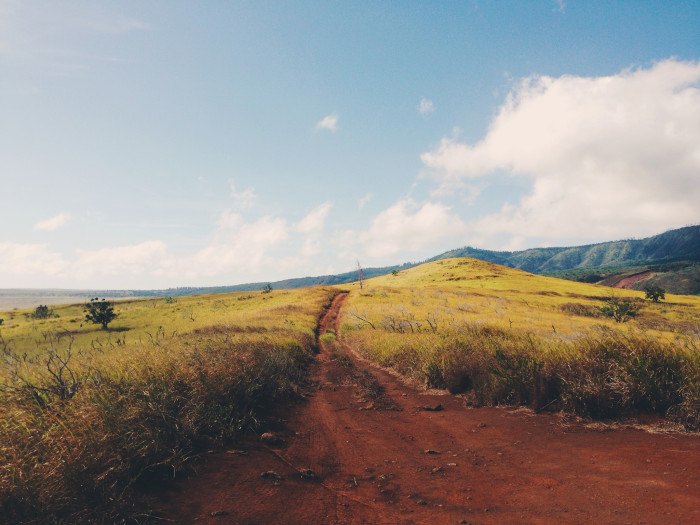 Lanaihale is the highest point on the small island of Lanai, which is only 142 square miles. The island, and is 98 percent owned by Larry Ellison, founder and chairman of Oracle.

Part of the Ko’olau Mountain Range in east Oahu, the 3,000-foot summit is a popular hiking destination for experienced outdoors enthusiasts. I can only hope that I will gain the strength to complete this tough hike in the next few years. 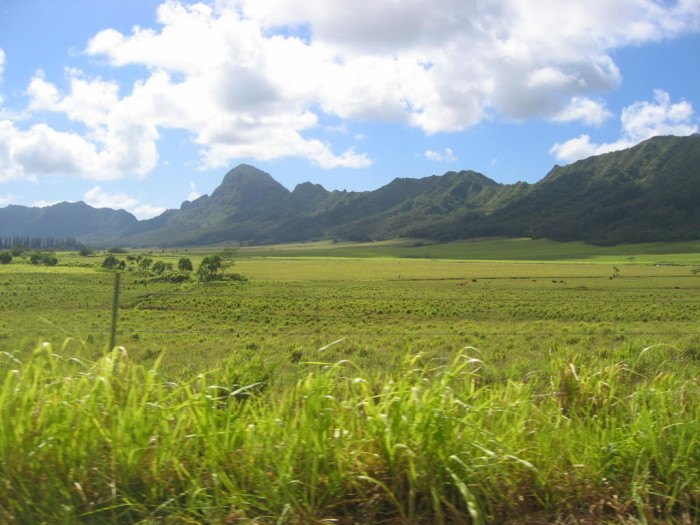 Seen from the east and south side of the island is Haupu, which is apparently best experienced via an ATV tour.

Things you should never do in Hawaii