Luckily, this volcano is extinct, meaning it won’t be wreaking havoc on the islands anytime soon. For the sake of Hawaii and the surrounding area this is a good thing because the sheer size and mass of this volcano would be devastating, should it ever erupt. The Pūhāhonu volcano is easily underestimated due to the fact that most of it sit beneath the water’s surface, but recent discoveries have led experts to a striking realization: This volcano is the largest on earth. 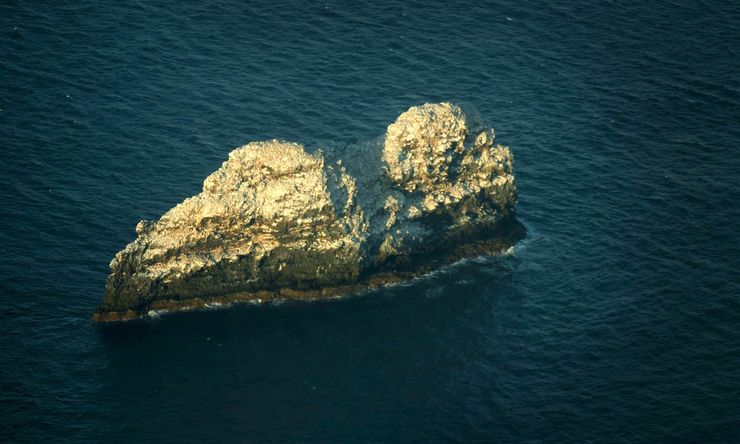 Previously, Mauna Loa had claimed the title of being the largest volcano in the world, sitting at a whopping 13,000 feet above sea level, but Pūhāhonu would even tower over that. So how big is this volcano, really? And what does its size mean for the future of the surrounding area, if anything, with so many heading to Hawaii just for volcanos such as this? That’s what scientists are on a mission to find out.

Its Enormous Size Actually Affects The Land It Sits On

It’s one thing to know that a volcano is massive, it’s another to know that it’s twice the size of the volcano that expects actually thought was the largest. Pūhāhonu is roughly double the size of Mauna Loa, making the 13,000-foot volcano seem minuscule in comparison. The volcano itself is measured to be 171 miles long with a base that is 56 miles wide. 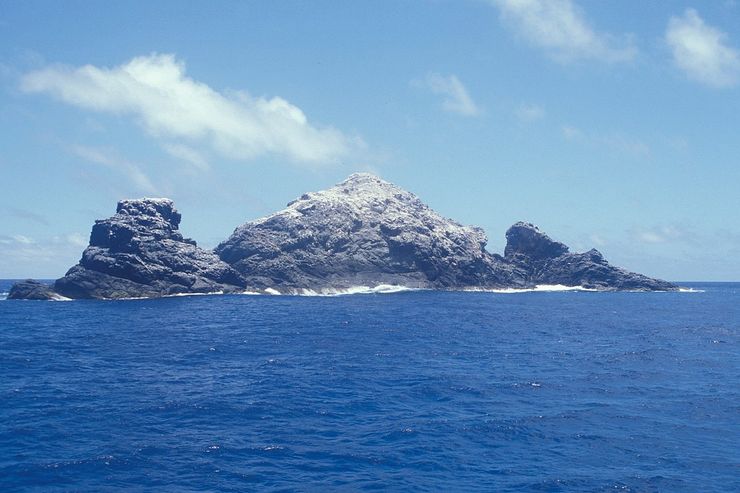 So how did this volcano end up making a home in the middle of the ocean? A process called “rapid loading” is what happens when hot mantle from a volcano such as this one – essentially massive in size – steadily flows away from the volcano and, by extension, away from its massive weight. What’s left of the volcano now consists only of minor peaks that are called “Gardner Pinnacles”, just barely rising above the surface of the water.

The Volcano Is Actually Part Of A Marine Monument

Before the volcano was studied by Michael Garcia, the lead author of its current study, it was discovered by a whaler named Maro in 1820. However, it wasn’t observed up close until 1828 when a Russian vessel first made landfall. Hundreds of years later, in 2006, the sunken volcano became known as the Papahānaumokuākea Marine National Monument. 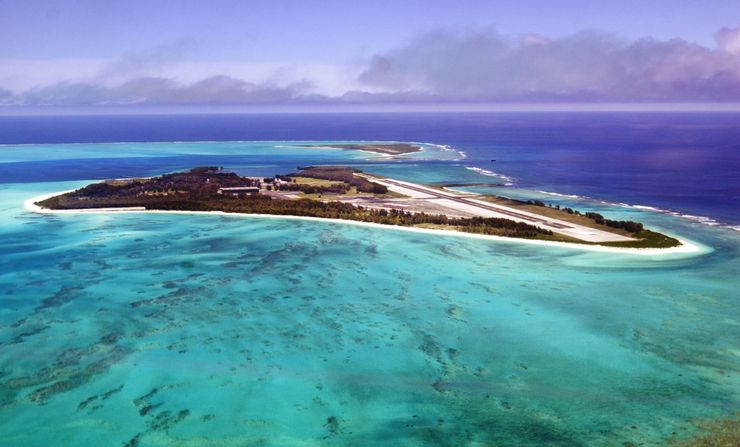 This monument has now been claimed by nature and is home to various species of seabirds, but also to a unique underwater ecosystem. Only one type of plant life thrives there currently, and it’s the sea purslane, which is a type of succulent. Underneath the surface of the water, one can see a variety of fish and even corals. 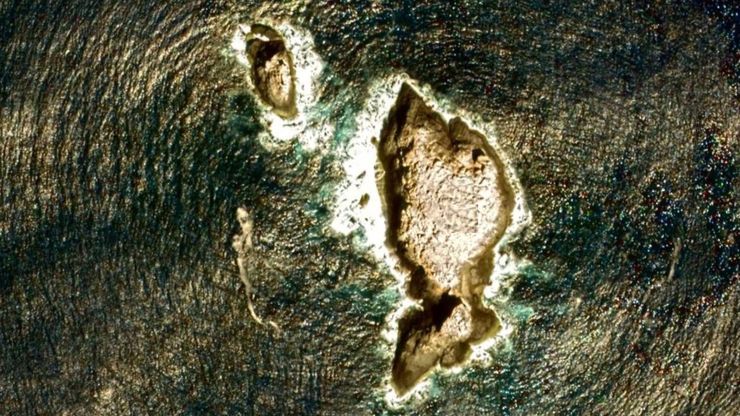 What makes this volcano even more nerve-wracking is knowing that not only is it utterly massive in size, but it’s also the hottest in the world. Its size is a huge factor in this, leading to incredible amounts of magma within the volcano, and the more magma, the hotter the temperature. Usually, this would mean that a volcano is more likely to erupt due to its severe thermal degree. When measured, the interior of this volcano was estimated to be roughly 3,092-degrees Fahrenheit.

When asked about it, Garcia also said that this discovery was surprising to find in the current era – and that it’s likely we know far more about the planet Mars than about anything on Earth.

10 Things Not To Do in Hawaii