Leipzig has been home to some of Germany’s best-known artists for a long time; Goethe was a student in Leipzig, Bach worked here as a cantor, and today, the New Leipzig school brings fresh wind into the art world. Besides being a center for German art and culture, the city also became famous in Germany’s recent history, when Leipzig demonstrators initiated the peaceful revolution, which lead to the fall of the Berlin Wall in 1989.

To get the best out of the city, check out our list of the top things to see and do in Leipzig.

Another world-famous resident of Leipzig was the German composer Johann Sebastian Bach. Visit the Thomaskirche (St. Thomas Church) where Bach worked as a cantor for over 27 years, and where his remains are buried today. If you want to learn more about Bach’s life and work, head to the newly extended Bach Museum, right next to St.Thomas Church.

Dating back to the Middle Ages, Auerbachs Keller is one of the oldest pubs in Germany. Goethe loved to come here as a student and called this place his favorite restaurant; he even included the pub’s barrel cellar in one of his most famous plays, Faust. Today, you can enjoy hearty German cuisine in historic dining rooms or sip a cocktail in the Mephisto Bar.

For a glimpse into Germany’s more recent past, visit the Stasi Museum, which documents the work of the secret service in the former GDR. Set in an original Stasi administration office, the museum gives fascinating insights into the function, methods and history of the secret service; you can see original surveillance equipment, police documents, letters, photos, and a prison cell.
Admission is free, English audio guides are available.

‘From cotton to culture’ is the slogan of this unique art space in Leipzig; once the largest cotton mill in continental Europe, the industrial site from 1884 is now home to various galleries, a communal arts center, cafes, and hundreds of artists who are part of the “New Leipzig School” movement.

The Leipzig Gewandhaus Orchestra has been around since 1743 and is proud to be the oldest symphony orchestra in the world. Felix Mendelssohn, Wilhelm Furtwängler, and Kurt Masur, just to name a few, have been among the distinguished Gewandhaus Music Directors, and there are 70 “Grand Concerts” every season.

St.Nicholas ChurchNikolaikirche (St. Nicholas Church), built in the 12th century, was the most talked about German church in the fall of 1989: Leipzig’s oldest and biggest church became center stage of the peaceful revolution against the government of the GDR, eventually resulting in the fall of the Berlin Wall and the reunification of Germany.
In the fall of 1989, up to 70 000 peaceful demonstrators met at St. Nicholas Church every Monday evening, chanting “Wir sind das Volk” (We are the people) and demanding rights like the freedom to travel and to elect a democratic government.

7. Monument to the Battle of the Nation 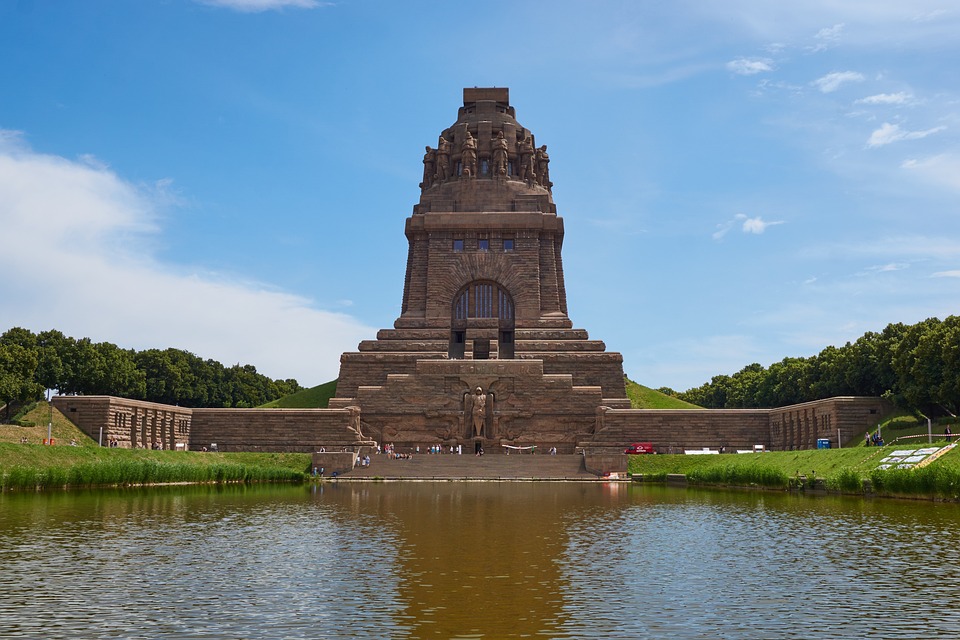 The 300 feet high Monument to the Battle of the Nation, is one of the largest monuments in Europe. The epic attraction captures the battle of Leipzig in the Napoleonic Wars in 1813, which was a defeat for the French. For a great view, climb the 364 steps of the monument.
As of 2010, the monument is under restoration until 2013, which marks the two-hundredth anniversary of the battle. 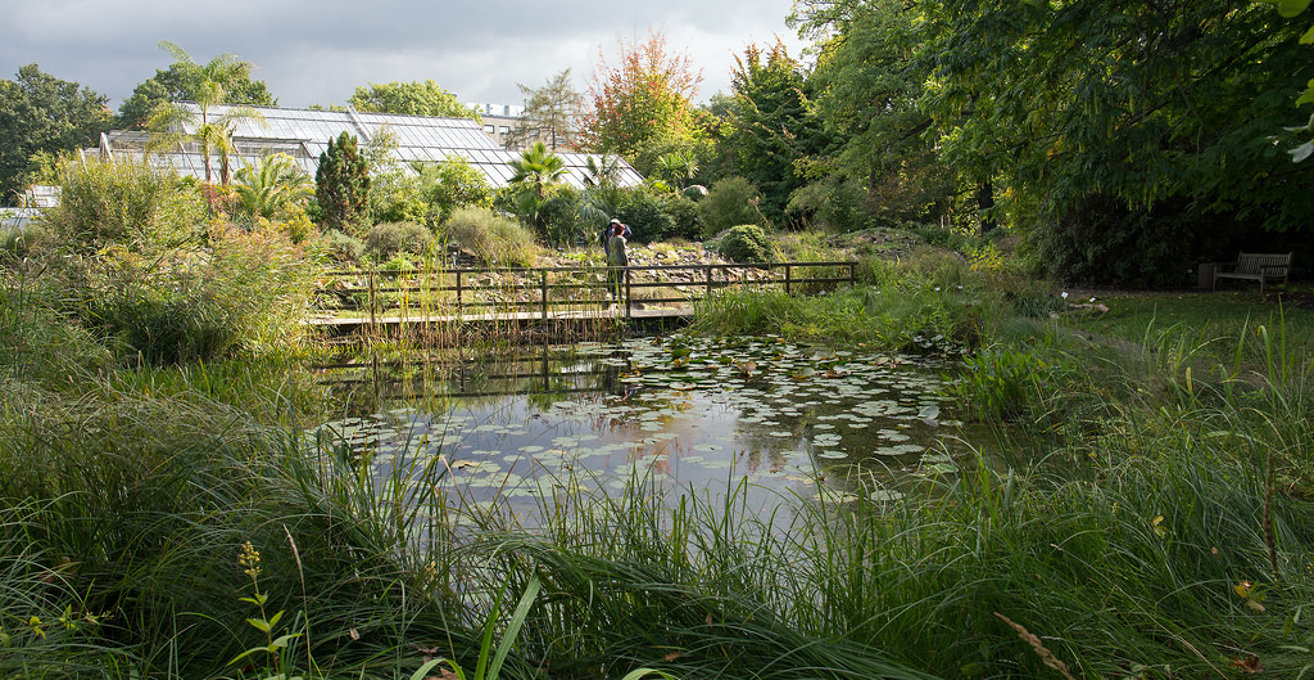 The Top Things To Do in Bad Homburg, Germany

The 11 Most Beautiful Spots on Germany’s Harz Railway