Immerse in the Algarve‘s culture and history by visiting one of its many museums, full of artifacts and documents that trace back through multiple centuries (and in some cases, millennia). These spots follow the changes that occurred over time, from battles and conquests to the artistic and architectural revolutions, to socioeconomics. While visiting this beautiful part of Portugal, why not learn as much as you can?

The Algarve Regional Museum is one of the best places to learn more about the social and cultural aspect of Algarve’s anthropology. The pieces in the museum reflect an old and long forgotten Algarve, from furniture to farming tools and crafts, and cover the entire region from the sea to inland, including ancient and now-extinct villages.

Located in what was once a beautiful convent, the Municipal Museum of Faro showcases archeological artifacts that date back as far as pre-historic times and cover each major era, all the way to the 20th century. Built in the late 1800s, the museum, dedicated to Portugal’s Henry the Navigator, is the second-oldest in the Algarve and was named as the best Portuguese Museum in the early 2000s. If planning a trip to Faro, keep in mind the free entrance on Sundays; otherwise, tickets cost €2. 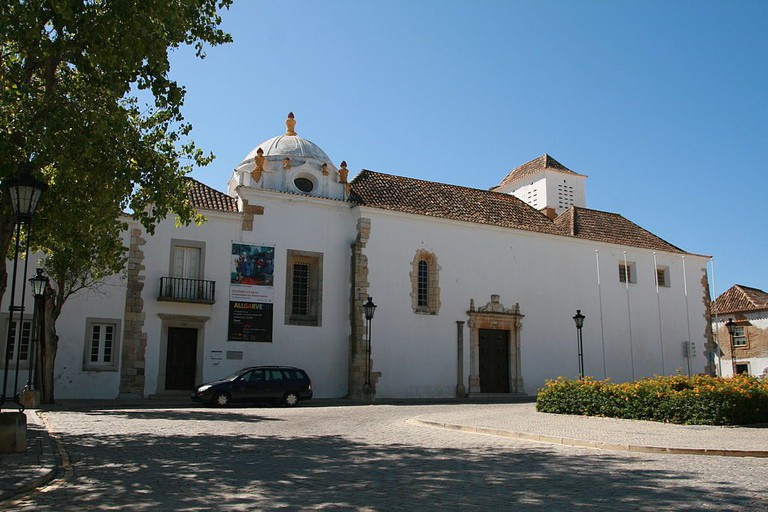 Portugal is rich in fishing and maritime history and the Museum of Portimão focuses specifically on the industry’s influence on the city. Located in an old canning factory, the museum opened in 2008 and serves to educate visitors on how the maritime industry influenced the lives of the local residents, socially and economically. The main exhibit is called Portimão, Territory, and Identity and covers a period from thousands of years ago to the present day. Many temporary exhibitions can be viewed as well.

This 13th-century castle is home to an archeological museum that shows off relics from the Bronze Age and Roman occupation. It’s a small castle compared to others in the region, but still worth a visit for a small entry fee of €1. 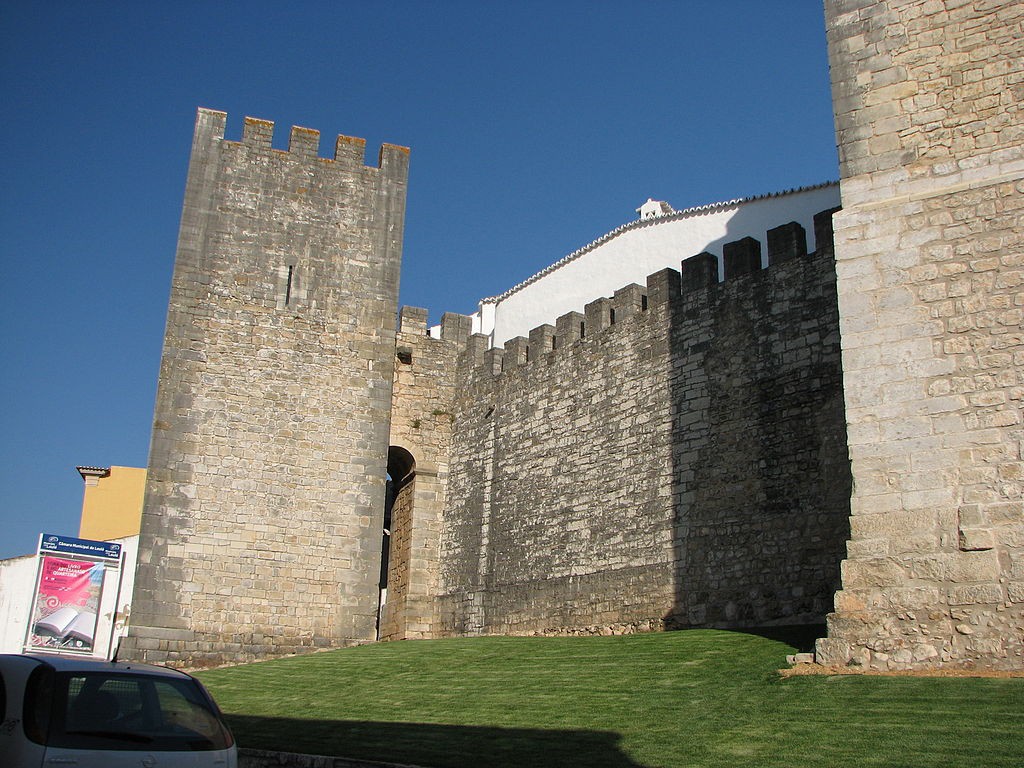 Situated near the docks in Faro, the Maritime Museum is another perfectly located spot dedicated to highlighting the influences of fishing and the maritime industry in the lives of the people in the Algarve, as well as in Portugal. The pieces and artifacts on display have been collected by members of the Portuguese Navy and other governmental branches, filling up three rooms.

In terms of Roman ruins, the Cerro da Vila is a sort of “open-air” museum (with an actual indoor museum on-site) where visitors can walk through the remains of an ancient Roman villa. Located in Loulé, it is one of the area’s “hidden gems,” especially for visitors who appreciate ancient history. 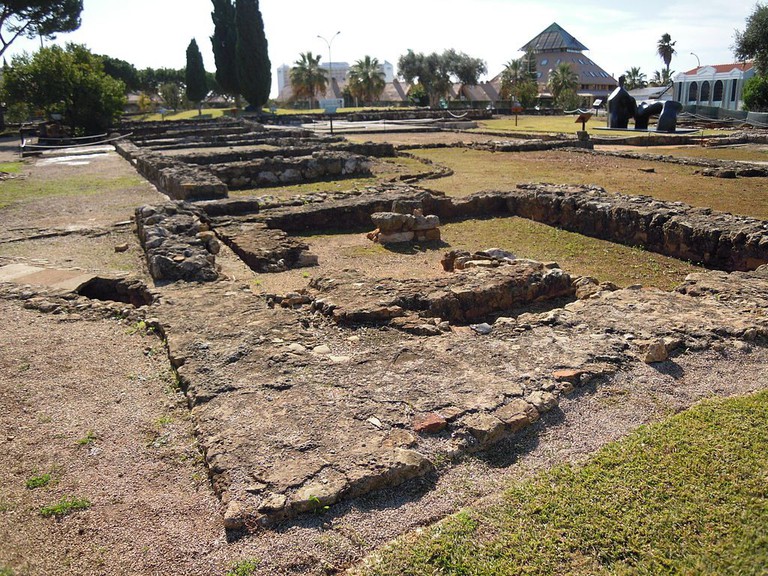 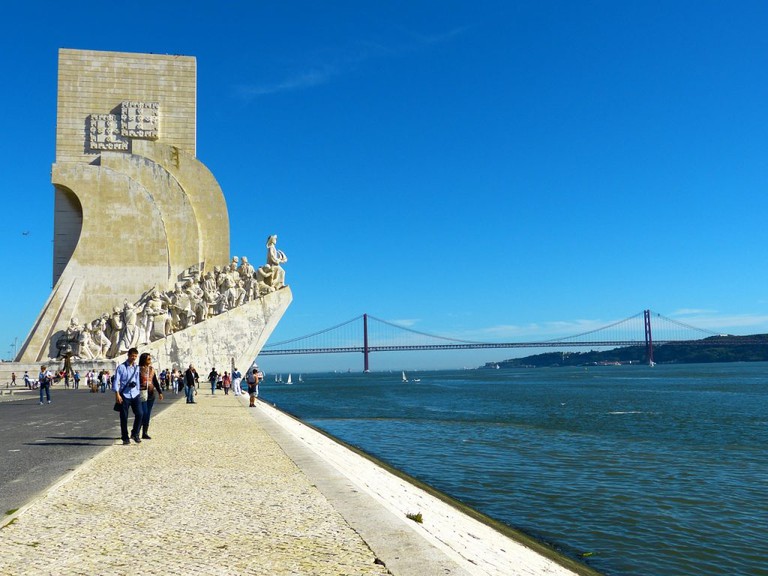 The Portuguese played a vital role during Europe’s Age of Discoveries and now, anyone interested can get a feel for what that time was like in Lagos’s wax museum. Opened in 2014, it is one of the area’s younger museums, and it’s also one of the most unique with 16 different scenarios and descriptions to enjoy. During the week: 10:00 AM – 6:00 PM

Why Choose Portugal For A Cycling Tour?