New Zealand is world renowned for its viticulture, especially when it comes to its award-winning Sauvignon Blanc and Pinot Noir varietals. Its wine producing regions are incredibly unique and definitely deserve to be explored in detail. We’ll get things started by giving you a taste of 10 of the best wineries in the country.

Brancott Estate is famous for creating the Marlborough region’s first-ever Sauvignon Blanc in the 1970s. By the 1980s, the winery was ready to bring New Zealand’s wine industry onto the global stage, ultimately heading abroad to compete — and win — the prestigious Marquis de Goulaine trophy at the 21st International Wine & Spirit Competition. Wine tastings offer a glimpse of this interesting history while introducing its visitors to some of the terrains that make this area of the South Island such a great place to plant the grape varietal that started it all. 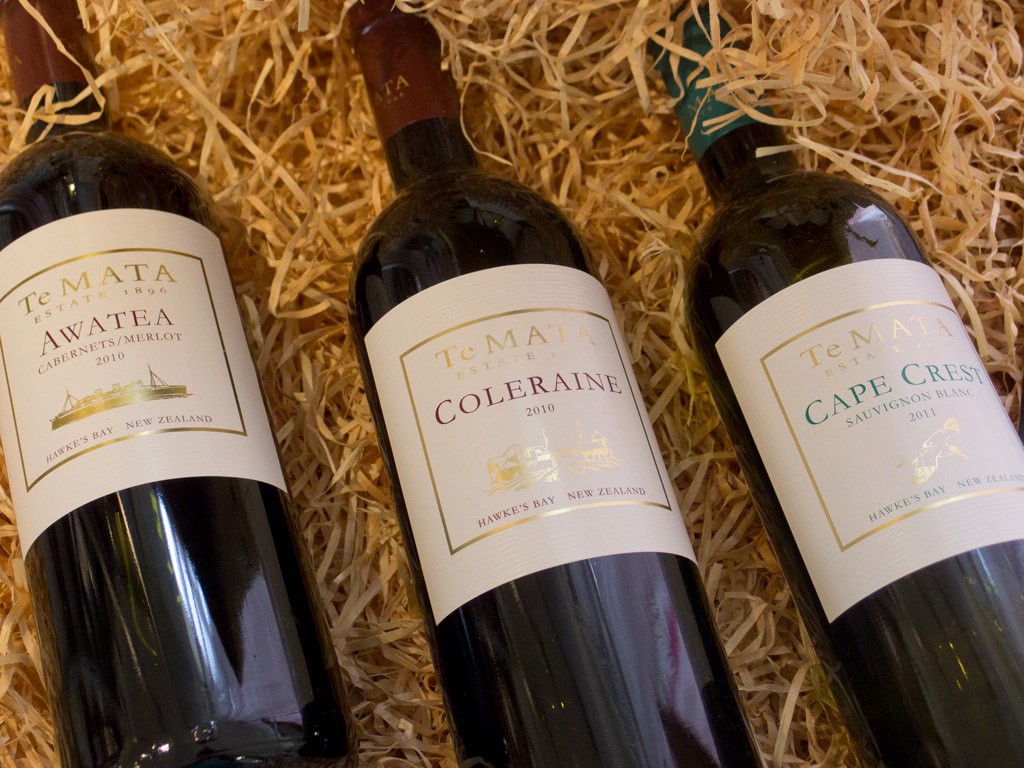 Established in 1896, Te Mata Estate is one of the oldest family-owned wineries in New Zealand. In its lifetime, the producer has earned international prestige for the large array of reds and whites it makes every year. These days, Te Mata Estate wines are exported to more than 42 different countries. Private tasting tours, which need to be booked in advance, focus on the rich history of Te Mata’s Havelock Hills vineyards — the first in New Zealand to gain legal protection for their heritage value. 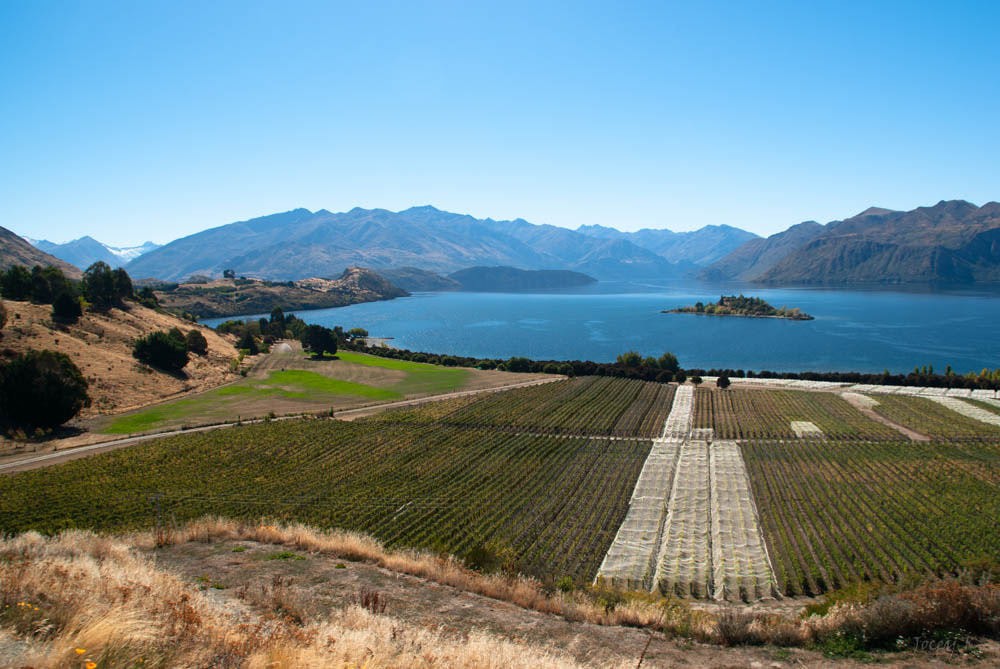 Set in the world’s southernmost wine producing region, Central Otago, Rippon Vineyard is unique in its use of biodynamic processes, a planting method that rejects the use of chemical fertilisers and pesticides in favor of more holistic agricultural practices. The winery is set on Lake Wanaka’s shores and, like its regional counterparts, it is known for its production of Pinot Noir grapes. Tastings are relatively informal — individuals can rock up to the cellar door anytime during opening hours — and focus on a selection of Rippon’s latest vintages. Food is generally not served at the winery since the focus is primarily on the degustation experience. 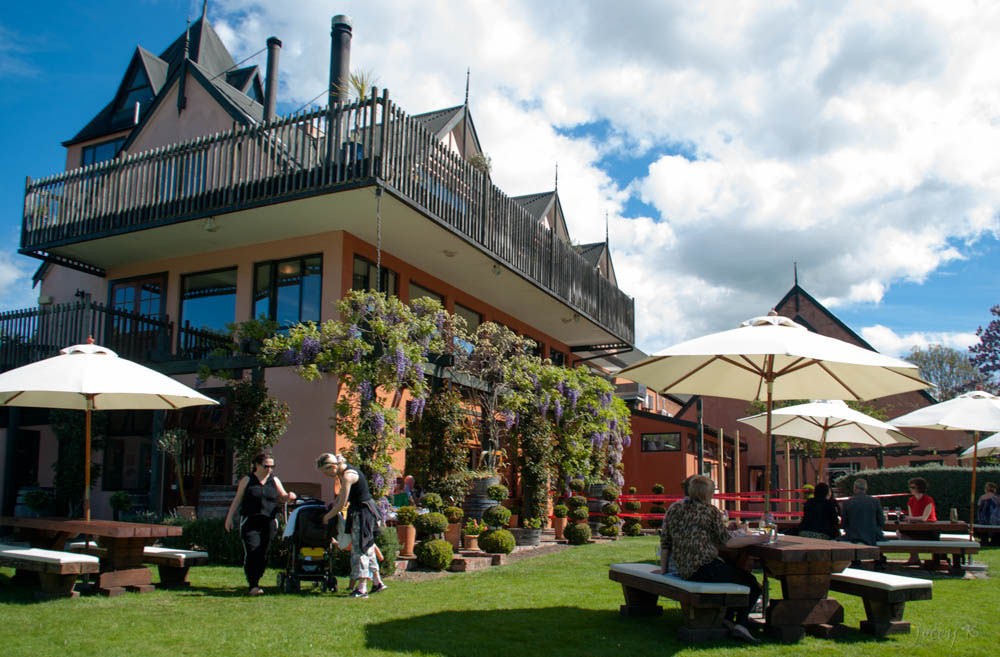 Established, owned and operated by the Donaldson family since the 1970s, Pegagus Bay has earned a strong reputation, both nationally and globally, for its viticulture and cuisine. The vineyards are located in North Canterbury’s Waipara Valley, which enjoys prolonged ripening seasons thanks to its sheltered nature and proximity to the sea. Rieslings, Pinot Noirs and Chardonnays are among its award-winning productions, and the winery’s highly acclaimed restaurant is known for creating simple dishes that aptly complement its wines.

Part of one of New Zealand’s smallest wine regions, Neudorf is a tiny winery that has made a strong impression with its Pinot Noir and Chardonnay in particular. The Nelson winery exports to 16 different countries and also produces an array of Sauvignon Blanc and Pinot Gris varietals. Cellar door tastings are based on the wines that are seasonably available, catering for individuals and small groups of up to eight people.

In 1989, the Million Vineyards became the first in New Zealand to gain BioGro certification for their biodynamic production. This Gisborne winery has since expanded to comprise four individual vineyards and three distinctive brands which are exported all over the world. An intimate cellar door in a beautiful garden setting allows visitors to relish the varietals that have earned Millton Vineyards its international acclaim, including a range of Chardonnay, Chenin Blanc and Riesling. 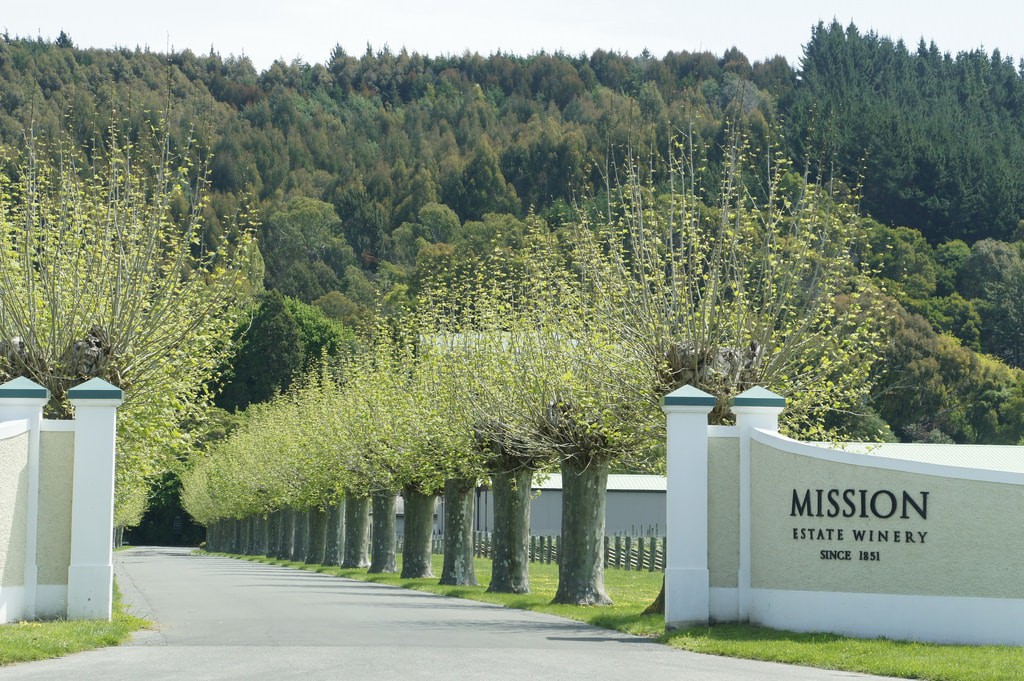 New Zealand’s oldest winery, Mission Estate, was established in 1851 and can trace its history back to the arrival of a group of early settler French missionaries. In its lifetime, it has experienced a relocation in 1897, a major rebuilding pursuit after the devastating Hawke’s Bay earthquake, and a massive expansion in 2007 that doubled its production capacity. The estate’s cellar is set in a beautifully refurbished seminary building, and there’s a restaurant serving up contemporary cuisine daily if you come by for lunch or dinner. 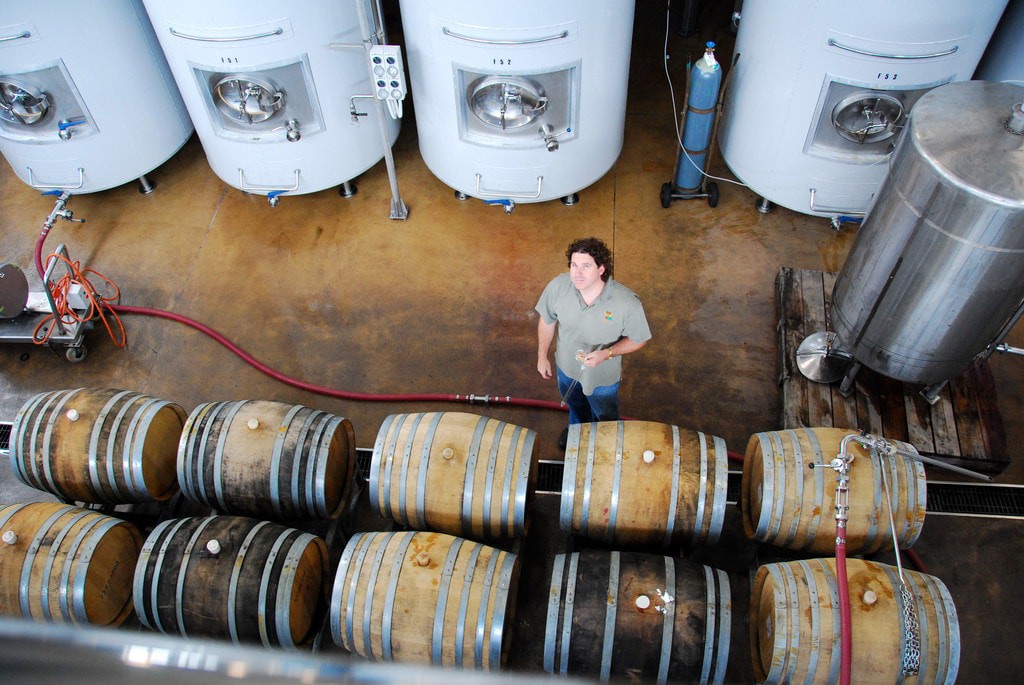 Villa Maria has come a long way since its inception: It started out as a one-man operation in South Auckland and grew into a global powerhouse in a span of 50 years. The family-owned company is known for its bold practices from the soil and beyond — including its decision to add screw caps to all its bottles as a means of keeping production practices more sustainable. The Auckland winery consists of a cellar door that offers tours of all production aspects, plus a cafe serving lunch and snacks for all those wanting a nice meal to accompany their degustation.

Stonyridge is adored by Waiheke Island’s wine tasters for its classy Cabernet blend offerings, which include Merlot, Cabernet Sauvignon and Malbec. The vineyard is also complemented by a lush olive grove plantation, a lush Veranda Cafe as well as a function centre that is quite popular for weddings. Be sure to check that the winery isn’t closed for any functions at the time you plan to visit. 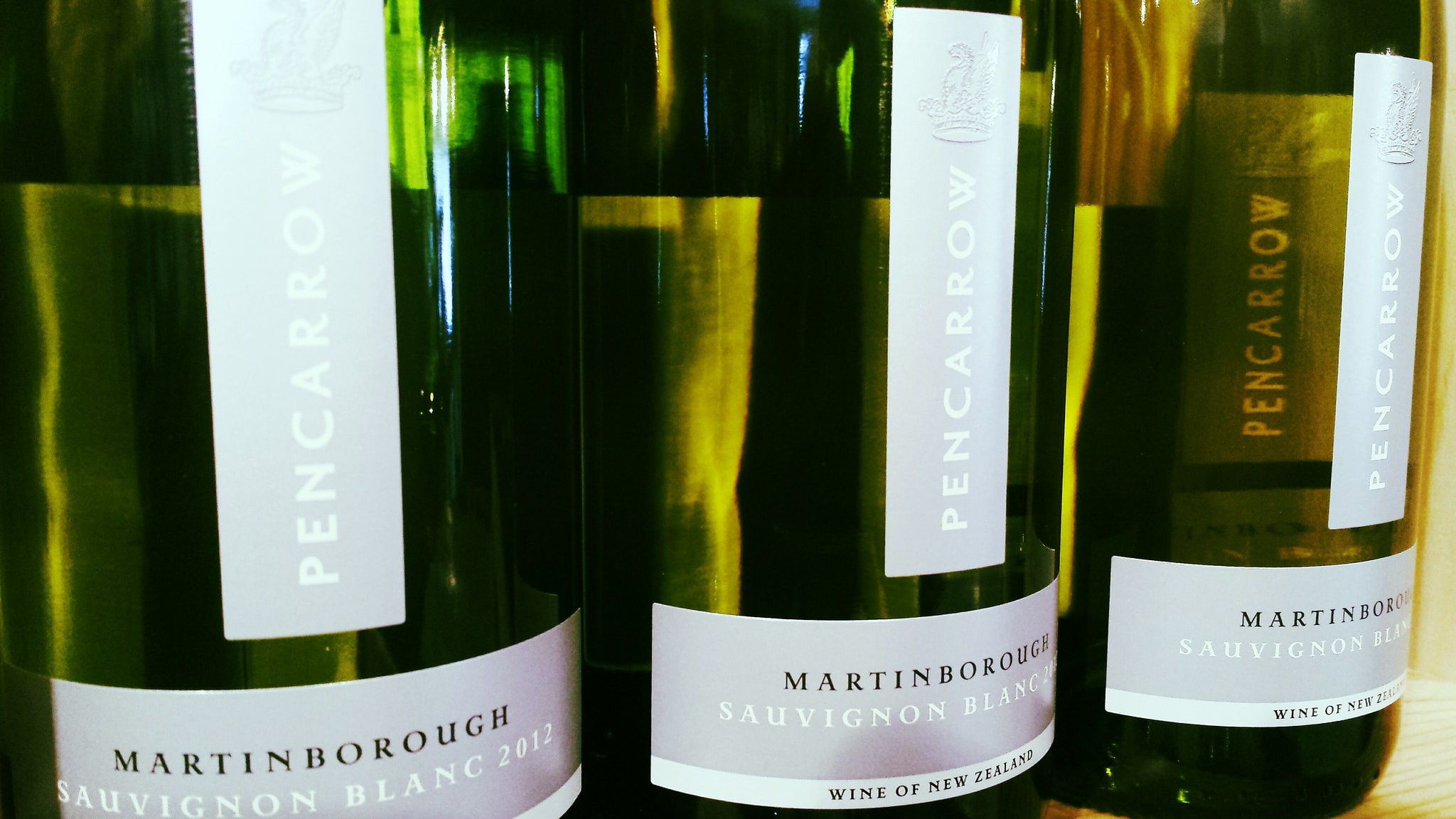 With a cellar door that is open year-round, vineyards that were groundbreaking in re-purposing local farmlands, and a series of award-winning Pinot Noirs and Chardonnays to its name, it’s fair to say Palliser Estate covers all the right bases. Wine tasting sessions can be enjoyed on their own or with a nice meal from the estate’s very own cooking school. There’s also a lovely conference space on-site for those extra-special occasions.

13 Things to Do After Dark in New Zealand