The Douro Valley is one of Portugal’s most beautiful regions. Its scope has expanded from wine tourism to a truly cultural landscape. However, this World Heritage Site is still a perfect place to visit for wine tourists looking to sample its world-famous port. Check out our top 10 ideas of what to do and see in this sunny region. 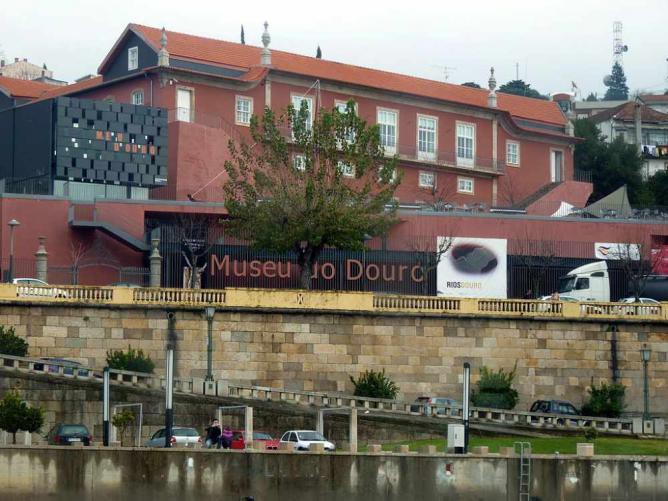 This vineyard and visitor’s centre is owned by Fonseca Port, one of the region’s most prominent wine producers. There is a vineyard walk, which is accompanied by a self-guided audio-tour, available in nine languages. In the visitor’s room, three Fonseca wines are available to test. During the grape-harvesting season, guests can see grape treading in the traditional granite tanks, a sight worth seeing for those interested in the wine-making process. 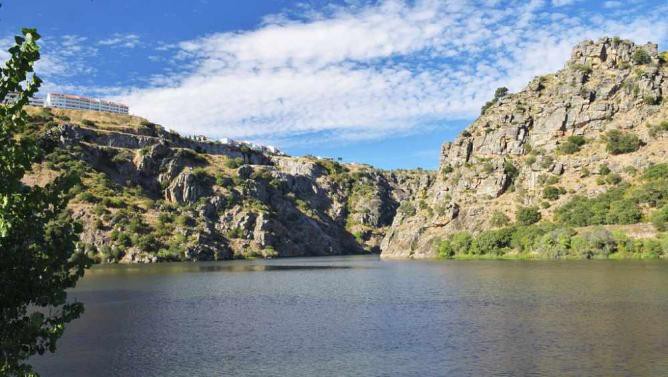 This museum is a real embodiment of the Wine Region’s culture. The manor house housing the exhibits was once headquarters of the General Company of Agriculture of the High Douro wines. If you can, attend one of the museum’s lectures. 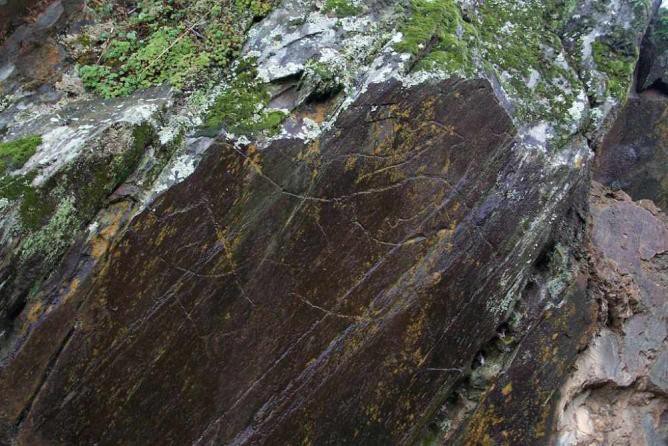 One of Portugal’s 13 natural parks, this area spans several municipalities and a long stretch of the Douro River. The “International” part of the name comes from the fact that it functions as the border between Portugal and Spain. Driving through the park is allowed, and certainly worth doing, but seeing parts of the park by foot is a better way to experience the region’s flora and fauna. A rich variety of animal species live there, and over 170 different species of bird.

Parque Arqueológico do Vale do Côa 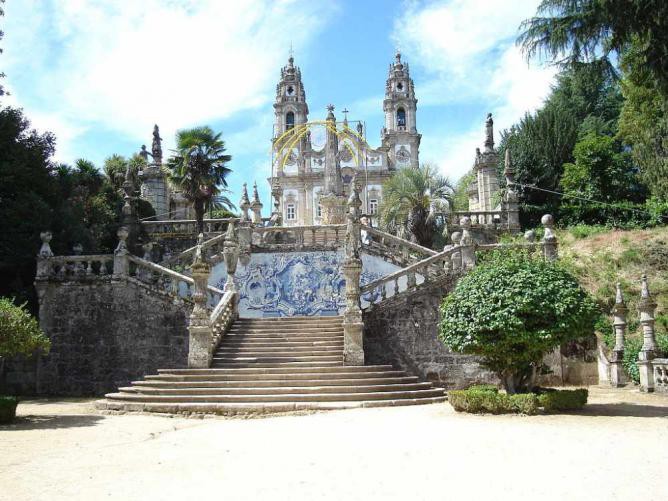 The River Côa is a tributary that runs into the River Douro. For thousands of years, the rock formations lining the river banks have been engraved by creative humans. Dating back 25,000 years, this gallery provides us with records of ancient humans all the way up to figures carved by local children a few decades ago. The group of engravings can be viewed as part of organised visits, but these must be booked in advance. 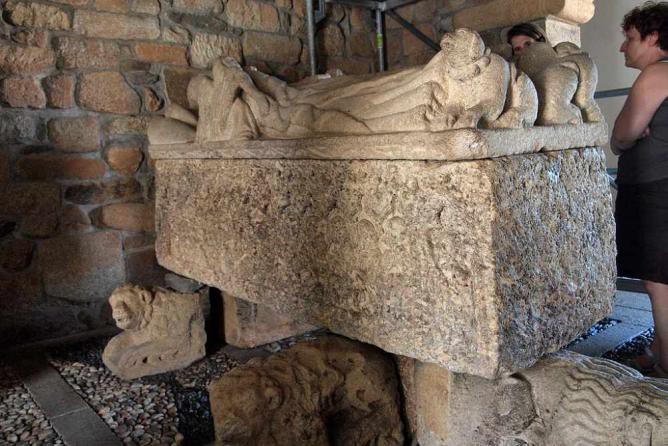 In the town of Lamego, there is a staircase with 686 steps. Up this hill, and these steps, is a shrine for the worship of Nossa Senhora dos Remédios. The church looks lofty in its seat at the top of the hill, adding to its grandeur. The highlight of the climb is the Pelican fountain on the first landing, but the shrine itself is also worth the climb. 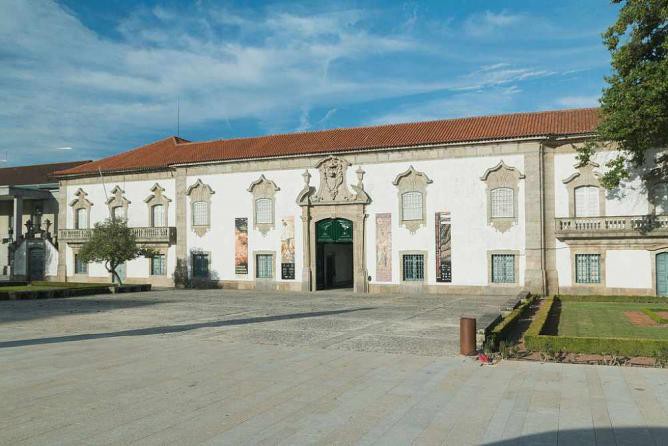 This small chapel is in the parish of Sé in Lamego. Its architecture is mixed, featuring Visigothic aspects from the 6th and 7th centuries as well as Baroque elements from later on. A carved sarcophagus (pictured) dominates the chapel’s central nave, mounted on calvary. This is the sarcophagus of D. Afonso Pires, a former Bishop of Porto. This beautiful chapel is one of the smaller attractions on the list, but its history more than makes up for its size. 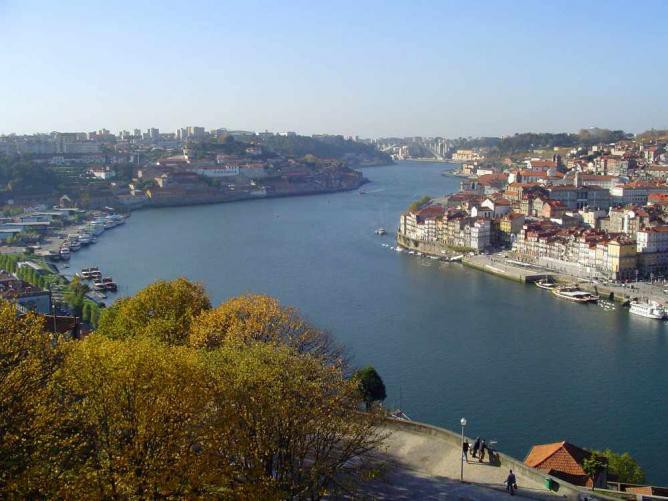 Outside of the city museums, this is possibly Portugal’s best museum. Housed in a palace from the 1700s, it features many pieces of art and tapestry, including five panels that were previously part of the altar of Lamego Cathedral. Its collection is eclectic, featuring gold-crafts, vehicles and sculpture alongside the art. 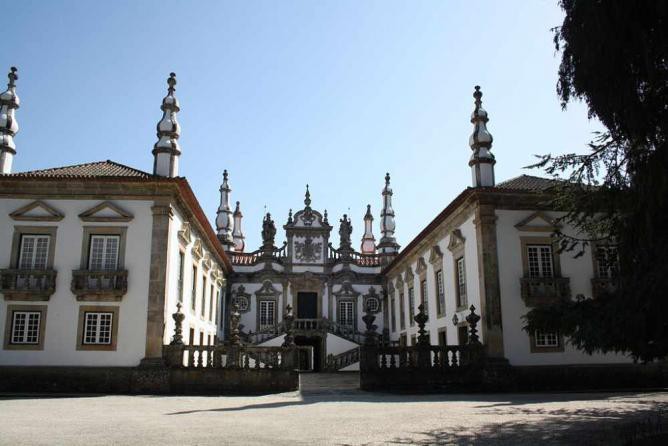 These boat trips are a good way to get a series of views from the relaxing deck of a boat. Trips can range anywhere from an hour-long jaunt to a two-day journey. Many of the tours incorporate trains, allowing you to go downstream by boat and then return by train, or vice versa. There are a huge variety of trips catered to suit individual preferences.

This palace is located in the civil parish of Mateus, hence its name. Constructed in the 18th century, this castle and its gardens are now open to the public. Whilst much of the palace consists of the owner’s apartments and is closed to the public, a significant portion is shown on the guided tours. The gardens are the true attraction, so take a stroll through them after your guided tour.

The owners of this quinta are the upstarts to Panascal’s veteran. You can purchase a picnic here and are free to settle down and enjoy it wherever you feel most comfortable. The views of the river are spectacular, and provide a fantastic vantage point for your meal.

The Most Beautiful Beaches in Lisbon

The 7 Most Picturesque Road Trips In Portugal