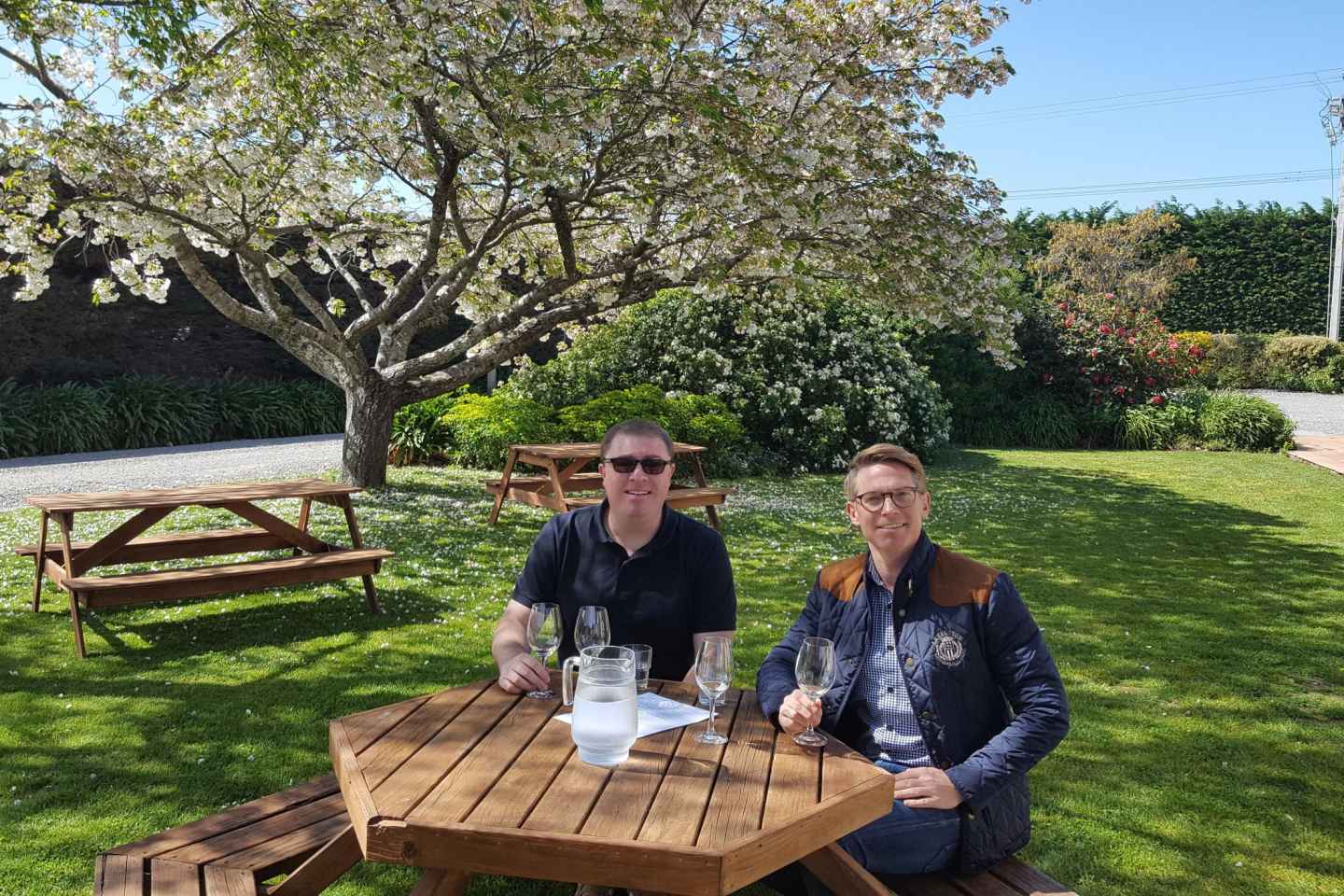 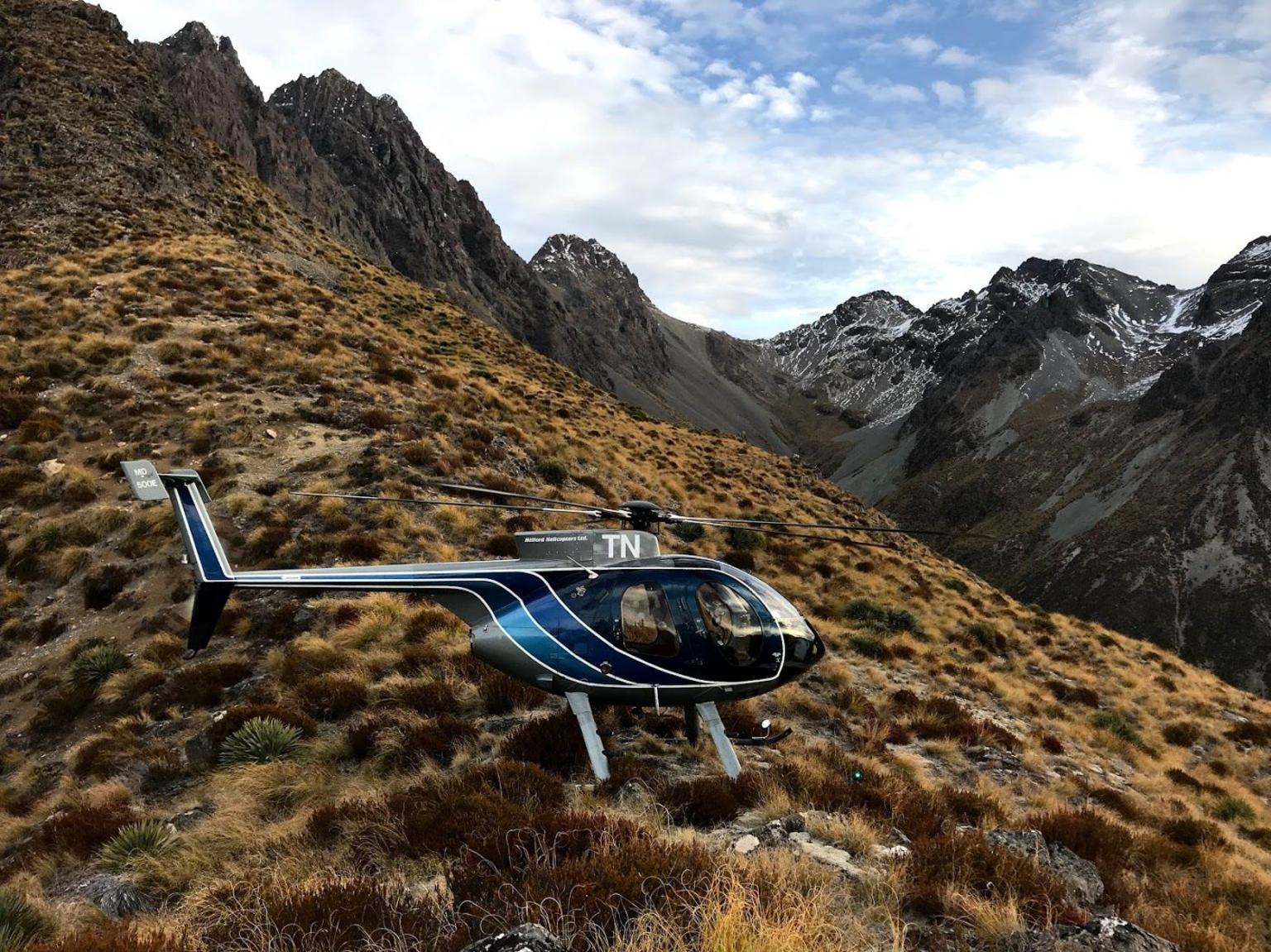 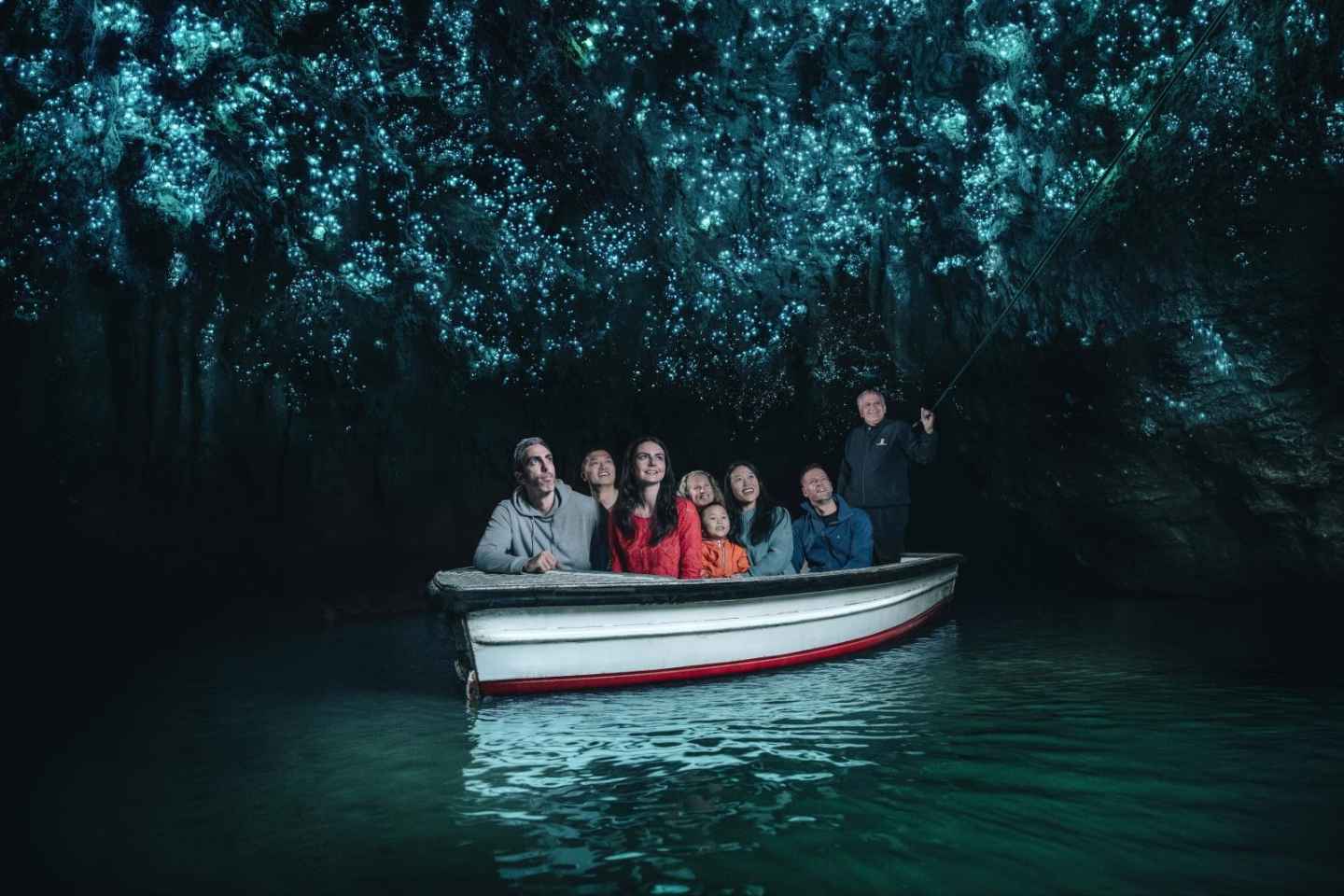 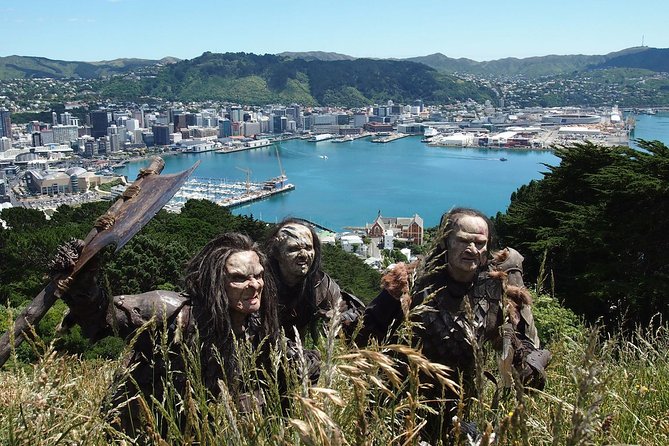 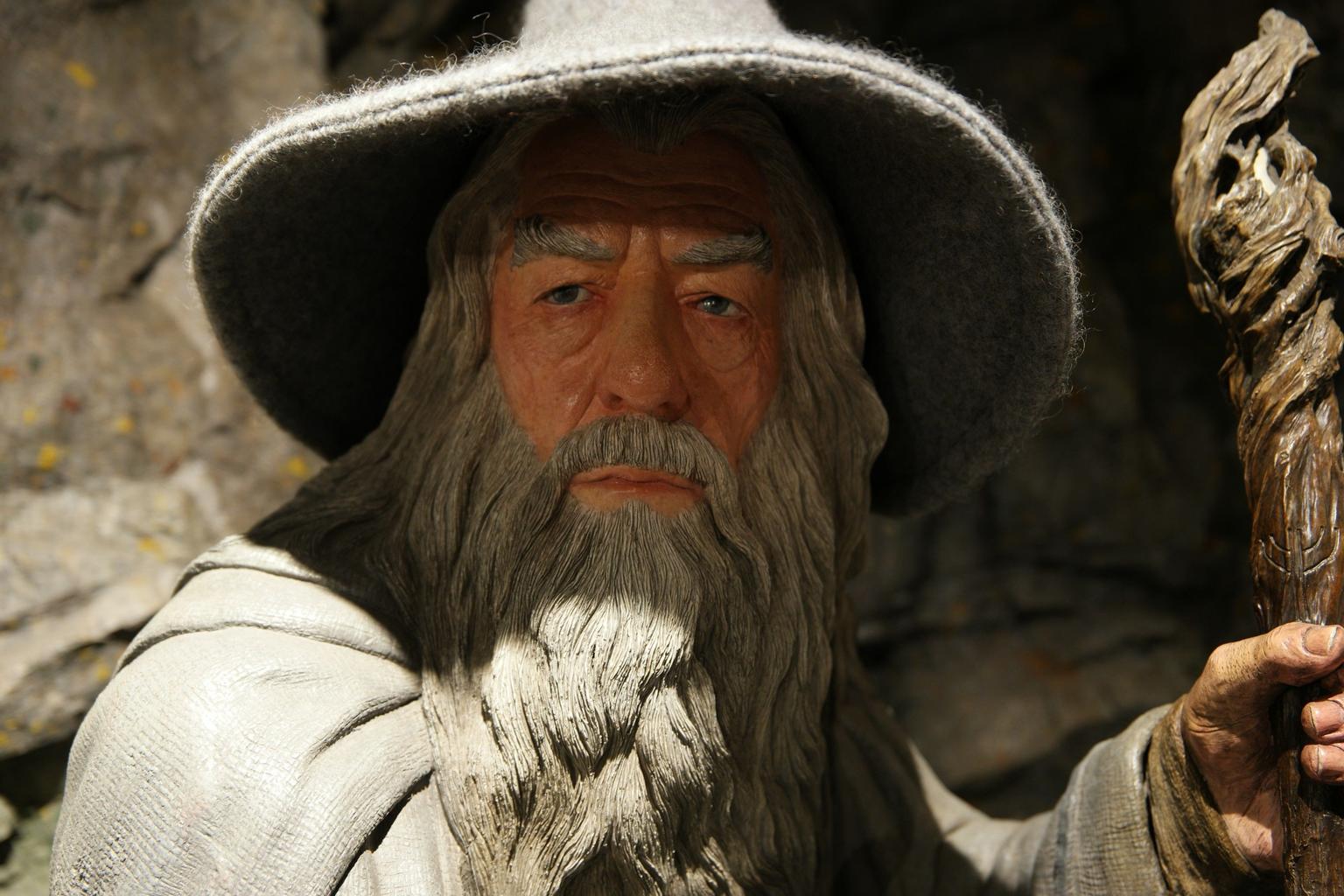 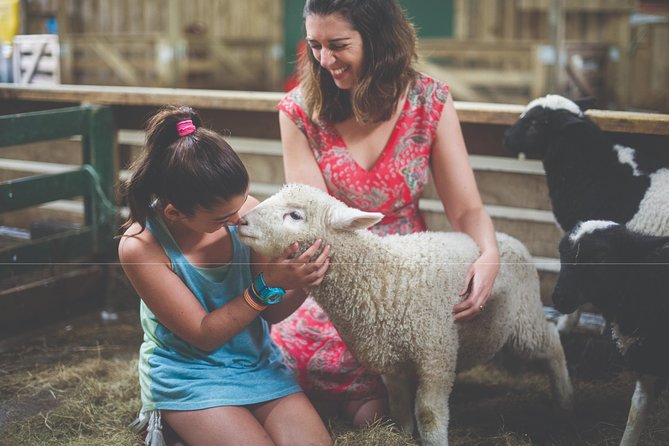 It is great news for travellers that all of New Zealand enjoys fantastic connectivity via public transport (coach, train, and ferry service), which makes it incredibly easy to explore several parts in a short span of time. Trains connect the main cities offering some of the most breathtaking views en-route and long tunnels and viaducts in the mountainous terrain offer an interesting experience. New Zeland is surely the perfect canvas to let the wanderlust in you go wild. Add in these top things New Zealand is famous for into your itinerary and take back the best memories.

Eat Like A Local: 5 New Zealand Food To Try