New Zealand was one of the last habitable landmasses in the world to be settled. Archaeological records indicate that the country received its first set of East Polynesian migrants at around 1250-1300 AD, well before European colonizers set sights onto this stretch of the Pacific.

The ancestors of New Zealand’s indigenous Maori people are said to have arrived from an East Polynesian region known as Hawaiki. But historians and archaeologists believe that the country’s original migrants came from several locations – DNA evidence indicates that the first round of settlers arrived from places like Society Island and the Cook Islands.

In Maori tradition, Kupe was the first navigator to reach New Zealand’s shores. Tribal narratives tell us that, after several challenges, battles and memorable feats, Kupe successfully managed to fend off his enemies to cross the Cook Strait and arrive in the North Island (then dubbed Aotearoa, the land of the long white cloud). 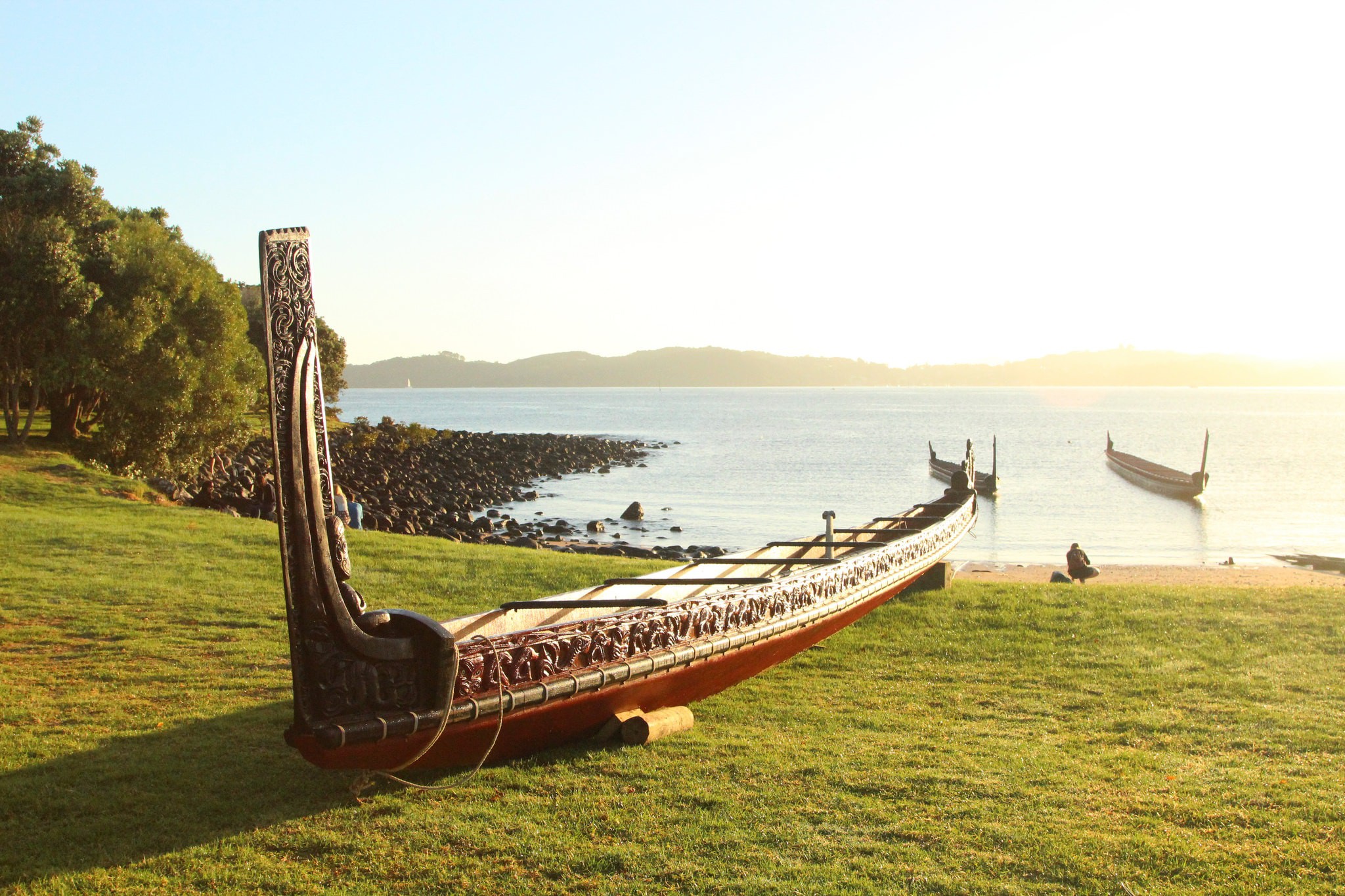 Abel Tasman was the first European explorer to come to New Zealand in 1642. The Dutch navigator anchored at the northern end of the South Island in Golden Bay and was the first to sketch a map of both islands’ west coasts. Tasman’s New Zealand expedition was cut short after he was attacked by Maori; he subsequently sailed northward to Tonga.

Tasman’s maps were a huge influence on the country’s name. The voyager originally called the newly discovered islands Staten Landt, after the States-General of the Netherlands (his homeland’s bicameral legislative body) and the name appeared on the first maps of New Zealand. Dutch cartographers renamed the country in 1645 to the Latin Nova Zeelandia, derived from New Zeeland, which is a nod to the Dutch province of Zeeland. 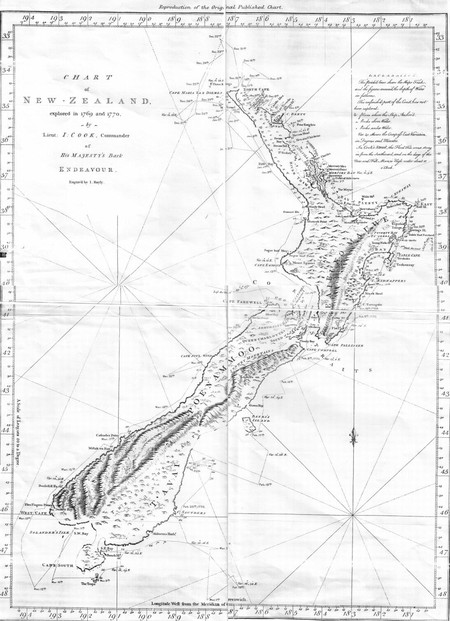 A good 127 years passed before any other Europeans visited this stretch of the Pacific. It wasn’t until 1769 that Captain James Cook made the first of his three expeditions to New Zealand and its surroundings.

Whalers and sealers started making regular visits to New Zealand from then onwards. Trading ensued and by the 1830s, the British government had decided it was time to curb the lawlessness of the land and officially make it a colony. Time was a serious concern for the British Crown as the island nation was already under the watchful eye of French explorers.

Soon after, the signing of the Treaty of Waitangi took place. On February 6, 1840, New Zealand’s first Governor, William Hobson, invited Maori chiefs to sign what is now considered to have been the country’s founding document. More than 500 tribal chiefs, from the North and the South Islands alike, were present that day. 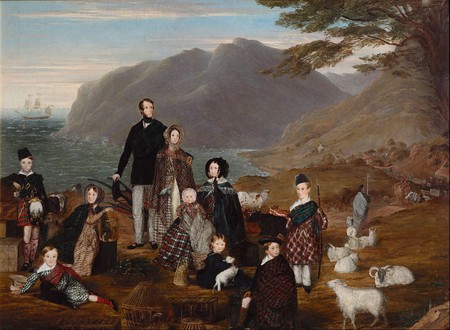 The aftermath of colonization

The Treaty of Waitangi is a highly contentious document that still carries a lot of weight in present-day politics. Briefly, both the English and Maori versions stipulated different things: the former mandated that the Crown would have full control over New Zealand’s territories, while the latter indicated that Maori would have full sovereignty over their tribal lands. These deviations led to a series of conflicts (collectively known as the New Zealand Wars); forceful land grabs by the British also inspired one of the world’s very first examples of peaceful resistance. 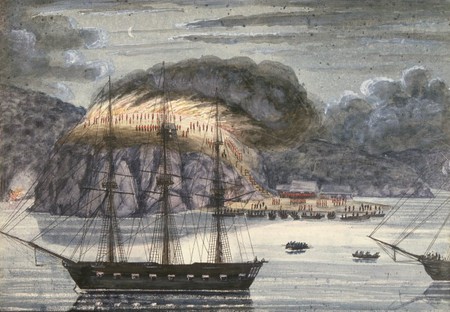 At the same time, South Island was experiencing massive growth and prosperity. The Canterbury region had become the country’s wealthiest province thanks to its burgeoning sheep farming operations. A gold rush culminated in the South Island’s Otago region in the 1860s, helping transform Dunedin into the country’s largest city. Gold was also found on the West Coast not much later.

Thousands of British settlers began to arrive in New Zealand in the 1870s and the government began investing in the expansions of towns and railways in order to accommodate the country’s newest residents.

In 1882, the first shipment of frozen meat reached England – thus solidifying New Zealand’s status as a key exporter of meat, dairy and agricultural goods. In fact, refrigerated shipping became the basis of New Zealand’s economy until the 1970s, while agriculture is believed to have helped New Zealand maintain its high standard of living.