It might seem strange to people from Anglophone countries, but in the Netherlands french fries are commonly served with a sweet, yellow sauce known as fritessaus that shares many characteristics with mayonnaise. Even though it’s pretty much indistinguishable from regular mayo, this popular Dutch sauce is slightly leaner than its American or British counterparts and rarely appears on anything other than French fries.

Fritessaus generally contains less than 25% fat and often features additional flavourings like sugar that aren’t usually found in traditional mayonnaise. This means that the sauce is thinner, lighter and sweeter than mayonnaise, although it is based around the same basic ingredients. It is also commonly sold in squirty ketchup-style bottles rather than jars, because its got a gooey texture.

Fast food kiosks throughout the Netherlands tend to apply fritessaus directly onto cones of fries, thus drenching these delicious, deep fried morsels in a thick layer of creamy sauce. In fact, many vendors will assume that customers want this type of sauce smothered all over their fries and add it without hesitation. 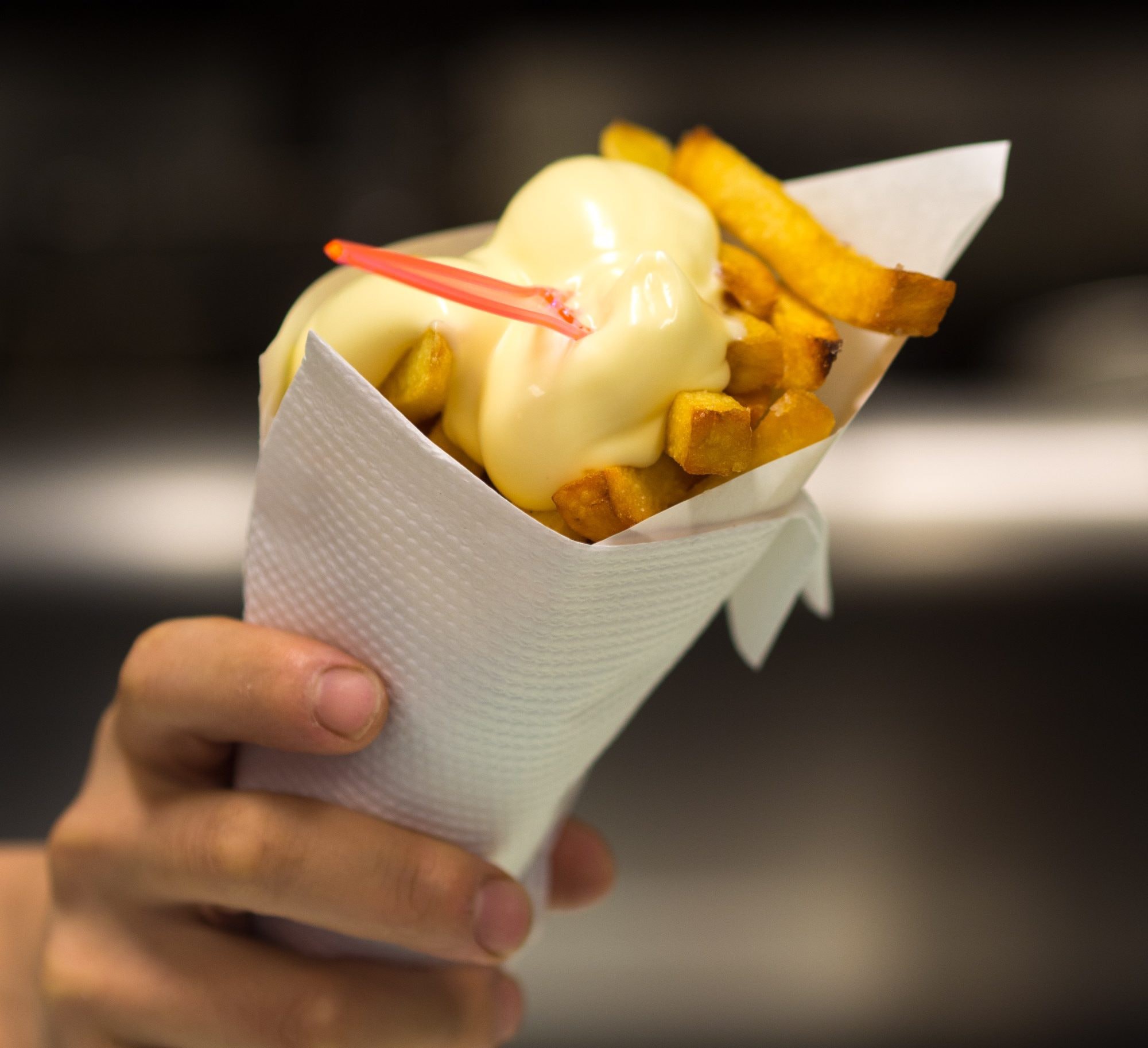 A cone of fries topped with fritessaus | © Takeaway / WikiCommons

Fritesaus’ enduring popularity in the Netherlands has led to some pretty bizarre mashups, and most French fries stores offer a wide range of unusual concoctions based around the sauce. Anyone ordering patatje oorlog, for example, will find themselves confronted with fries topped with fritessaus, peanut saté and onions. It’s worth noting that the name of this dish translates in to English as ‘fries war’, possibly due to the many flavors and how messy it is. Other common toppings include German-style curry sauce and tomato ketchup, which, when added to fries and fritessaus, create patatje joppie and patatje speciaal respectively. 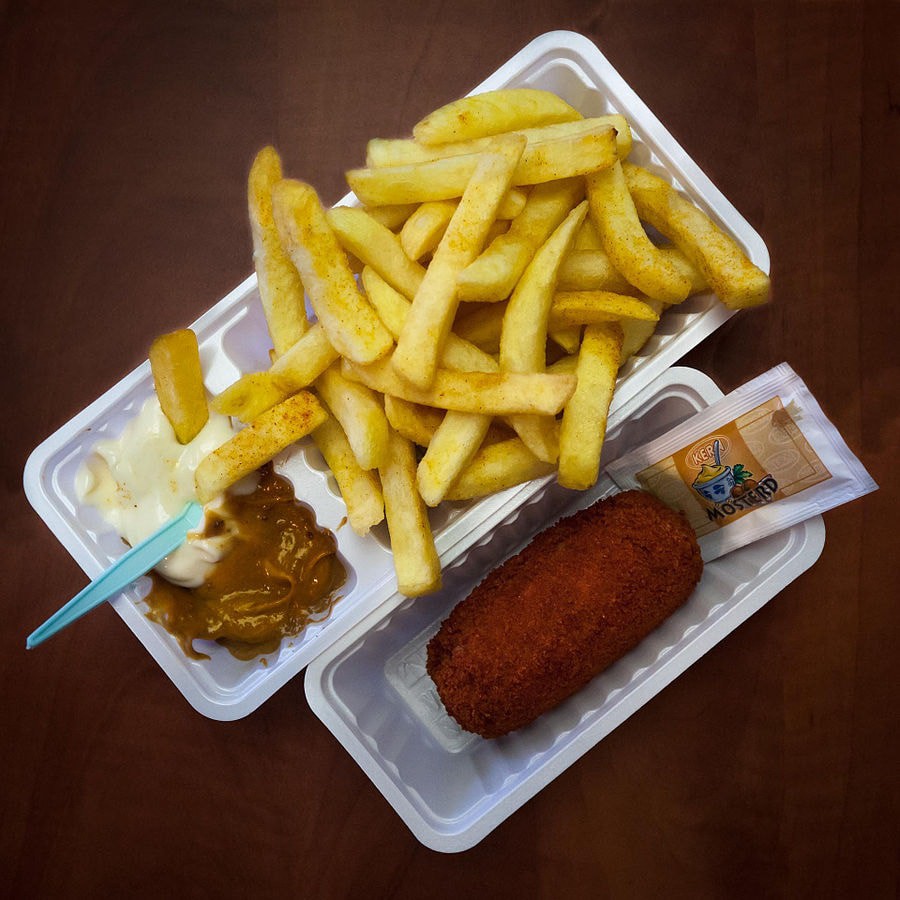 18 Awesome Things To Do In Amsterdam For Free

1 thought on “The Story Behind The Netherlands’ Fritessaus, Known as ‘American Sauce’”