In 1864, Elizabeth Sinclair-Robinson, born in Scotland and a plantation owner in New Zealand, purchased the island of Ni‘ihau from King Kamehameha V and the Kingdom of Hawaii for $10,000. With this exchange, she promised to preserve the “kahiki” or native Hawaiian culture. The natives of the main village of Pu‘uwai spoke a dialect that was a variation of Hawaiian and continued to practice hula. This dance was used as entertainment for special occasions and a way for them to preserve and pass on their history. Land was not considered property to natives of Hawaii, and this allowed the islanders to live freely, without having the responsibility of renting or leasing land. Wild sheep, boar, and cattle roamed the land as well and were merely considered neighboring inhabitants of the island. 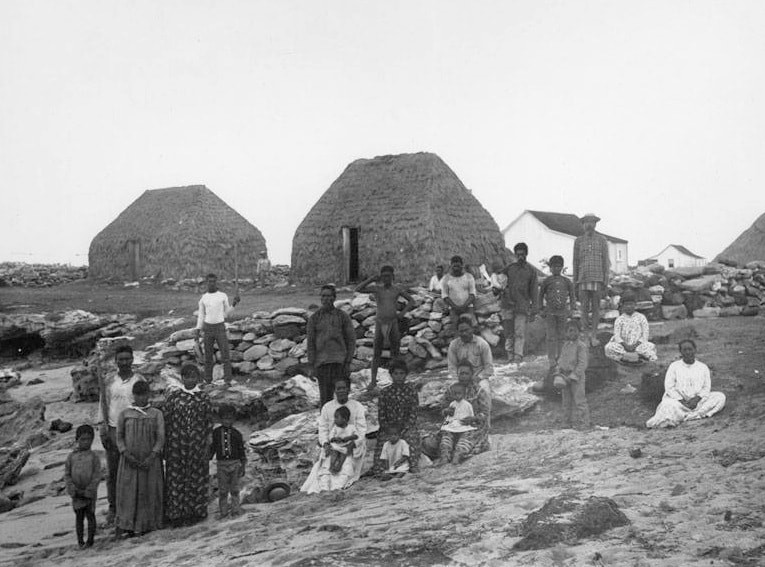 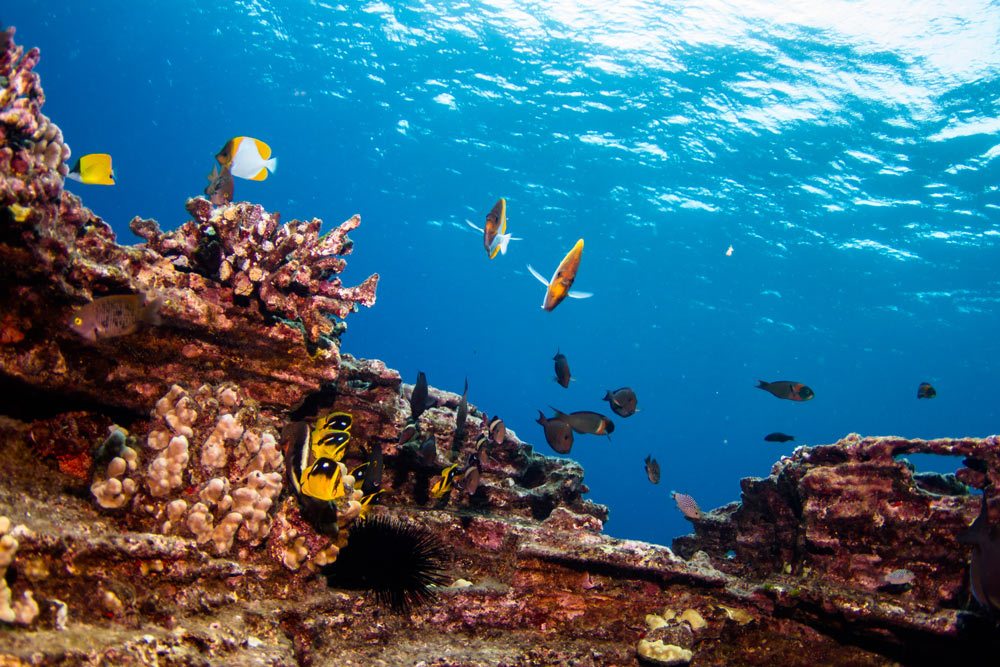 But, understanding the immense intrigue by the outside world, the Robinson family allows visitors a small taste of the Ni‘ihauan life. The family provides helicopter tours of the island, landing on Nanina Beach away from the main village of Pu‘uwai. They also offer unique hunting safaris to the more adventurous travelers that are interested in experiencing something very traditionally Hawaiian.

2 thoughts on “The Story Behind Ni‘ihau: Hawaii’s Forbidden Island”