Just as some believe Frenchmen to be constantly riding bicycles with strings of onions around their necks, there are also many misconceptions about what makes a stereotypical Austrian. The Sound of Music (1965) gave us the idea that it is a nation of mountain-dwelling, lederhosen-clad lovers of schnitzel, however, any true Austrian will tell that these ‘are just a few of their favorite things.’

Captain Von Trapp may have worn lederhosen, but you’d be hard pushed to find an Austrian decked out in this traditional attire on the streets these days. Essentially a pair of leather shorts with braces, often decorated with floral embroidery, they were primarily used by farmers and peasants in the mountains. Today it is mainly used as a folk costume on special occasions. The women’s equivalent, the dirndl, can also be seen at events such as Oktoberfest.

They are all lovers of classical music

Because Vienna was once the home of countless iconic composers, such Beethoven and Mozart, we may be forgiven for thinking that all Austrians are fanatical about classical music. However, in actual fact, their music tastes range far and wide, from Strauss to Acid House and everything in between. Don’t be mistaken for thinking that they are all classical connoisseurs.

Mistaken for being German

Just as Aussies hate to be mistaken for Kiwis, Austrians don’t take kindly if you can’t distinguish the difference between them and their German neighbours. Although they share a common language, there are countless subtle differences. For example, while Germans will greet you with “Guten Tag”, Austrians will say “Gruss Gott” (God Bless), as well as many, many other differences.

Well, yes, actually there is some truth in this one. Being national icons of Austria, these two delicious and ubiquitous dishes are, of course, cherished by Austrians. However, there is so much more to Austrian cooking beyond these two — although this pair tend to take center stage in the world of Austrian cuisine.

The Sound of Music

Many of our ideas about Austria were likely conceived while watching this heart-warming family blockbuster —inspiring visions of a country full of rolling green hills, lederhosen-clad males, and all the other various antics the infuriatingly musically gifted Von-Trapp family embark on. However, as picturesque as Salzburg is, sadly you won’t find Julie Andrews (AKA Maria Von Trapp) prancing across the idyllic countryside, hand in hand, with a line of spontaneously singing children. 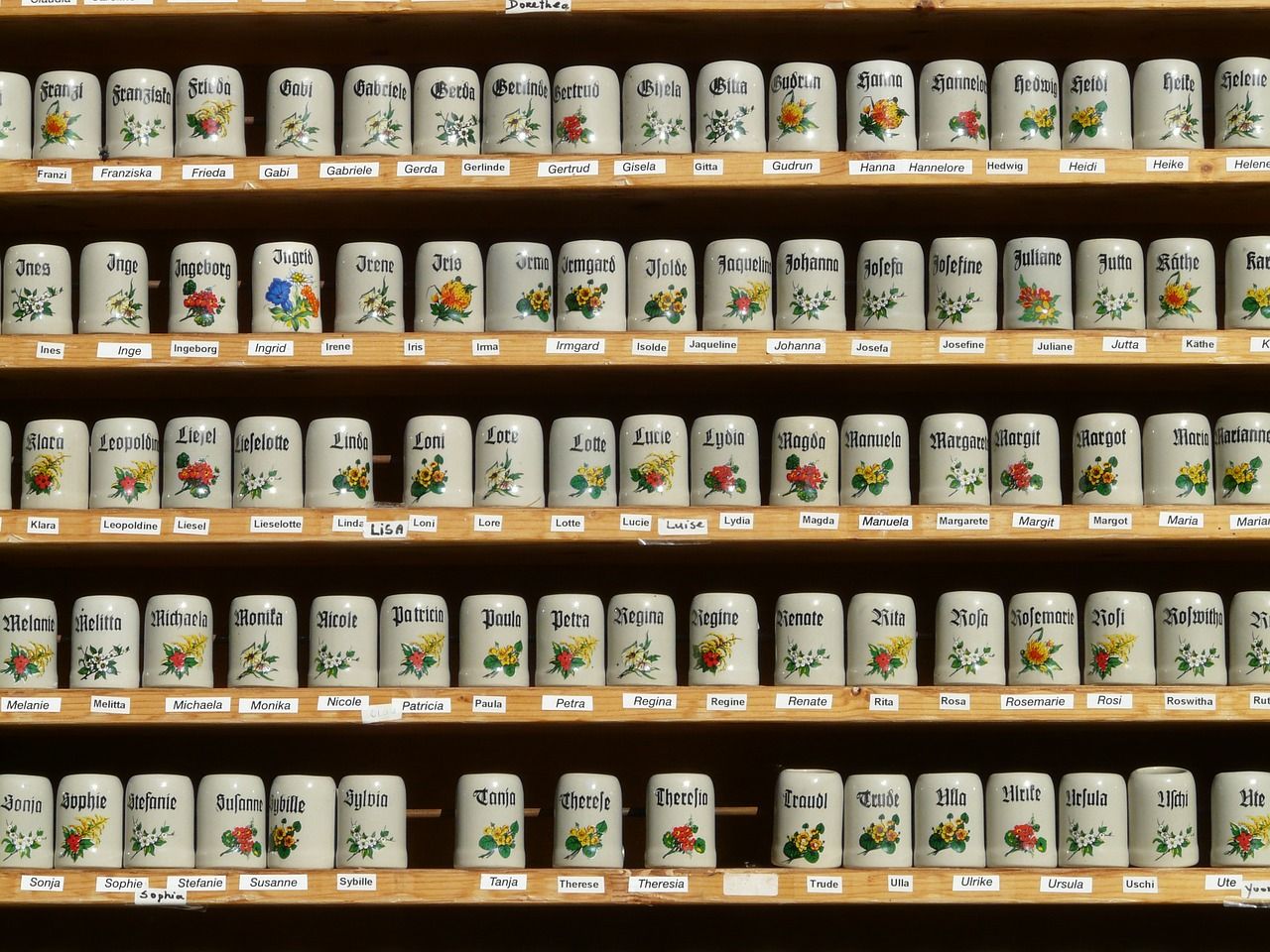 Often considered to be a traditional souvenir to take home from Vienna, the stein has more or less become extinct from popular Austrian drinking culture. These days, you will most likely get your beer served to you in a glass — often a tankard with a handle. Steins were traditionally made out of pewter or porcelain, with a lid on top to prevent germs getting into your drink. Although they were used throughout Austria, they were far more popular in Germany.

Viennese waiters have a long standing reputation as being among the unfriendliest in the world — known as having sharp tongues and short fuses — characteristics thought to be an accepted part of the Viennese “charm”. However, this is largely a myth or a trait belonging to another era. In the majority of traditional coffee houses around the city, you’ll find your waiter to be, on the contrary, extremely friendly and polite.

Do the Viennese all have black tie outfits in their closets and know the steps of a waltz? No, definitely not. The ball season, taking place during the months of January and February, is a throwback to the romantic era of the 18th century, when ladies and gents would get decked up to the nines for a formal evening of glitz and glamour. Over 400 balls take place during the winter. However, not every Viennese citizen is in attendance, with many believing it to be an outdated and tediously traditional pastime. 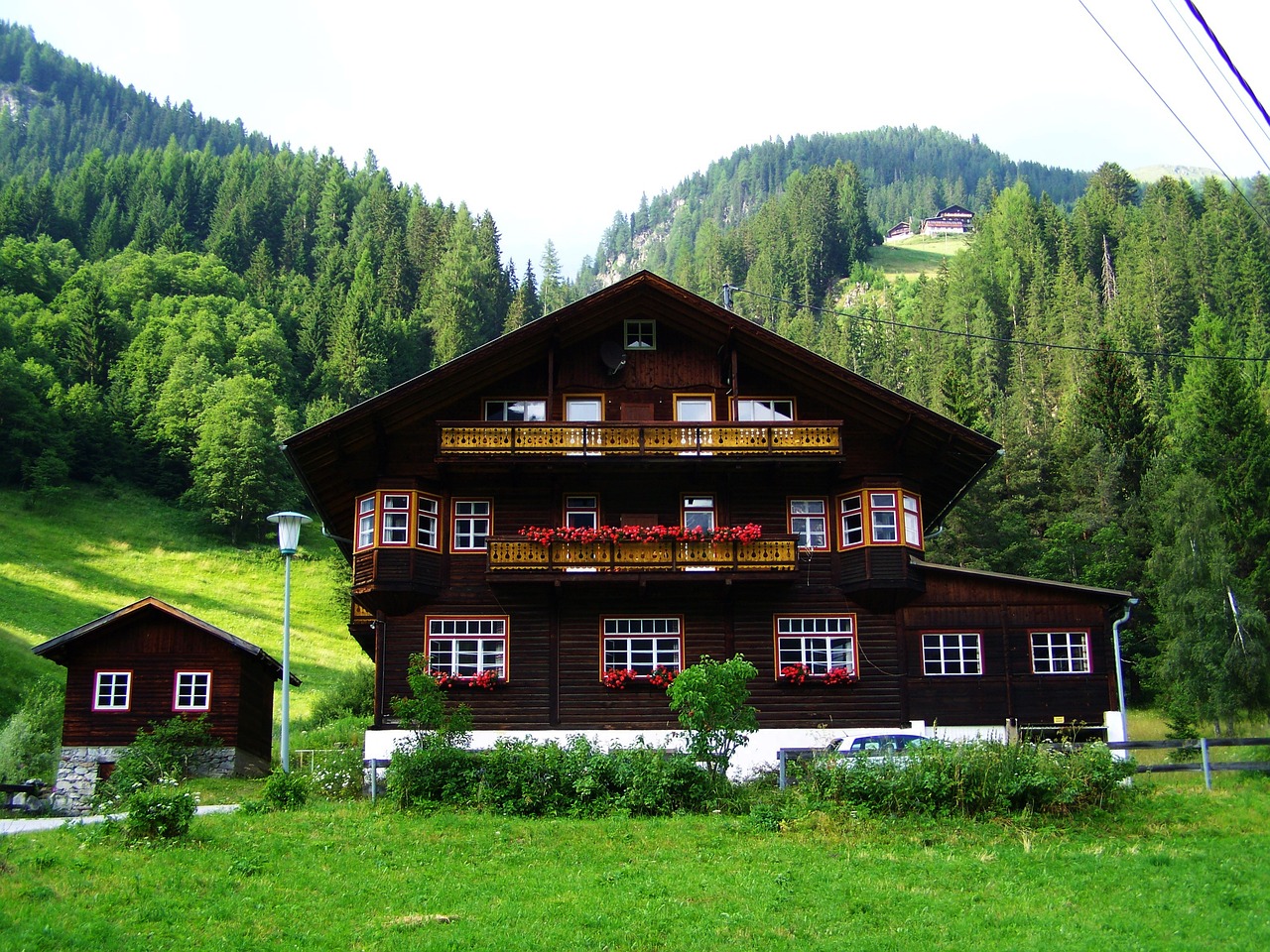 Perhaps this is one of the misconceptions born from watching The Sound of Music. However, city pads and modern abodes do exist in Austria, with mountain skiing or hiking chalets mainly being used by families as holiday homes — when the city dwellers escape to the countryside.

The creator of psychoanalysis, Sigmund Freud, is of Austria’s most famous former residents, and from this, the country has developed a reputation for being a fan of therapy. Granted, it is far more socially accepted and popular among Austrian society than some of its neighbors in Europe, however perhaps not to the extent that some might think.

They are all great lovers of cake 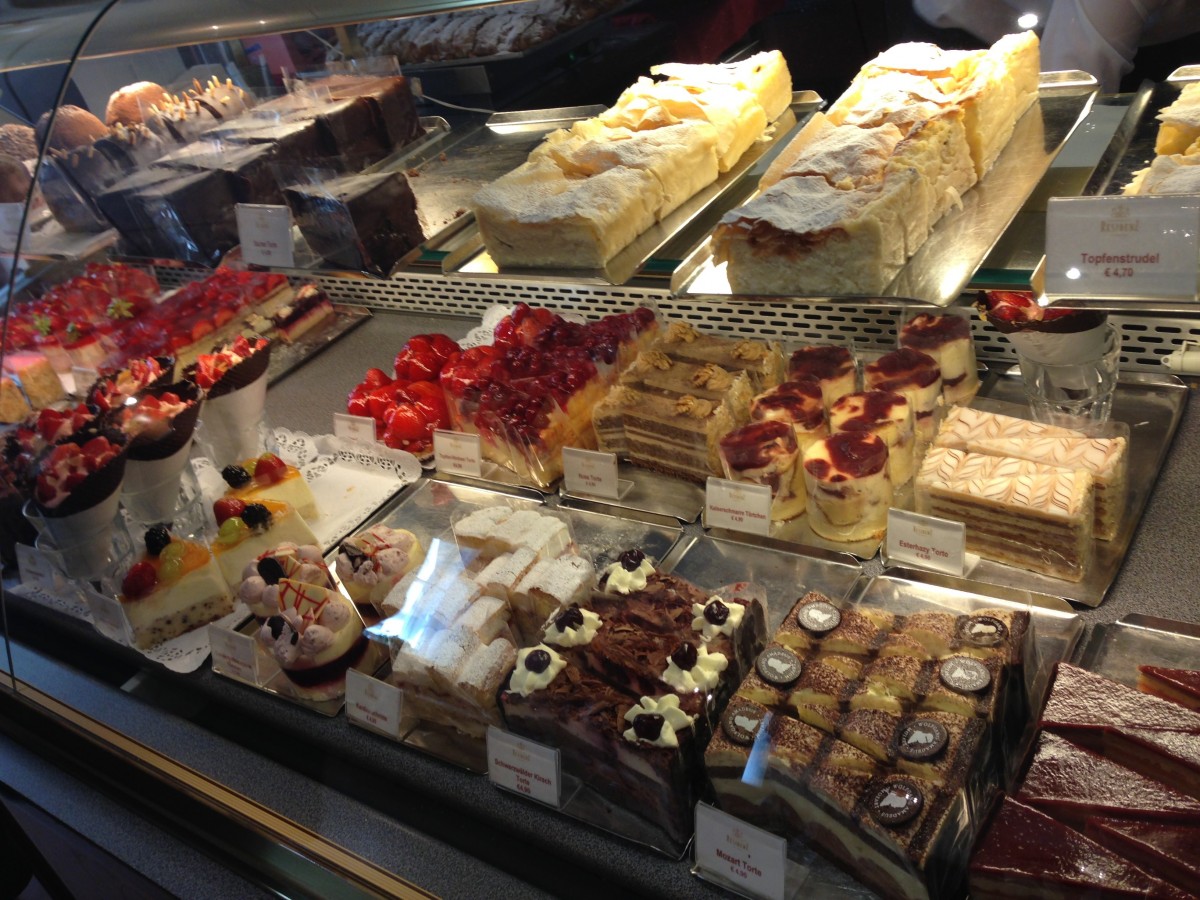 A heaven for possessors of a sweet tooth, Austria is well known for being the capital of cakes. But it is hard to name a country that isn’t a fan of chocolate treats. Vienna is full of wonderful bakeries, producing the favorite treats such as sachertorte and apple strudel. However, many of them cater largely towards tourists — who love to try all the wonderful varieties.

Castle Hunting in Austria: Ten of The Best