The Austrian Alps are utterly intriguing in their untouched beauty. The precipitous scenery and crisp mountain air are reason enough to trek to this destination, but exploring the remote alpine towns and villages that exist among the peaks is equally worthwhile. Hall-Wattens gives visitors the chance to step back in time as they tour this beautiful old town. 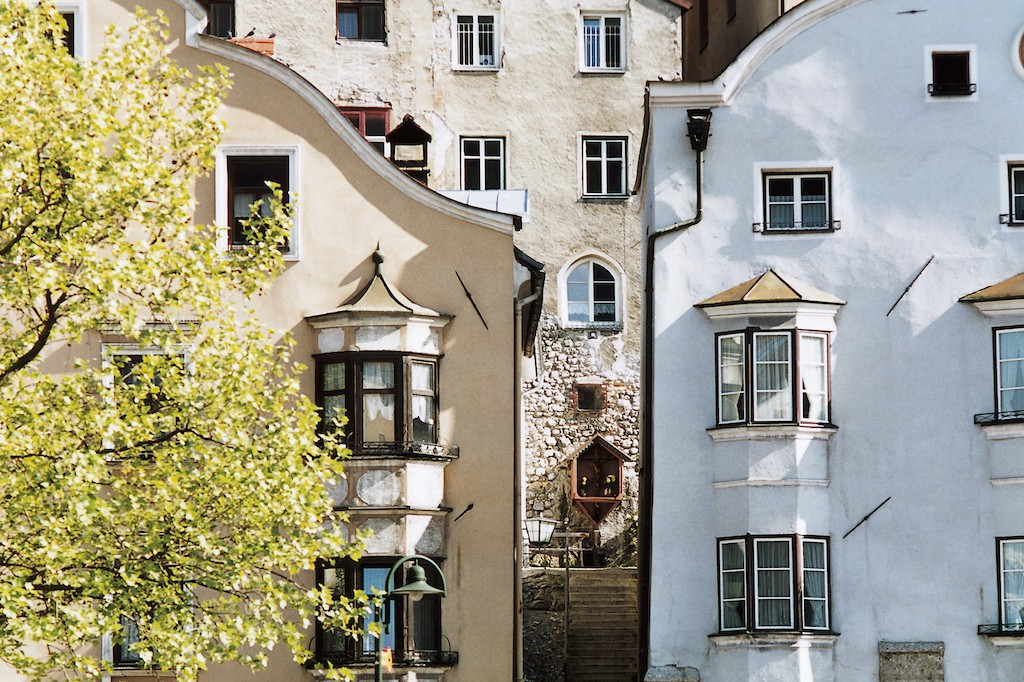 Situated in a pristine alpine valley, Hall in Tirol beckons for exploration. Jagged summits rise on all sides to form the horizon, and the town itself is interspersed with historic architecture. Dating back to the 13th century, Hall in Tirol rose to prominence as people flocked to its natural salt reserves. In fact, the town’s name is derived from the Celtic term for salt. During the 15th and 16th centuries, Hall gained notoriety due to its significance within the Hapsburg Empire. Drama was no stranger to Hall, however, as fires and natural disasters also left their mark. For these reasons and more, beginning a trip with a town tour of Hall in Tirol is an excellent way to get acquainted with the many facets that comprise its story.

The Hall-Wattens Tourist Board offers several different guided tours that cover various aspects of the town’s history in depth. We recommend starting with the town guide tour for a comprehensive overview of the best sites and places of historical significance. Tours are available Monday, Thursday, and Saturday at 10 am. The fee is €6 for adults and €3.50 for children. 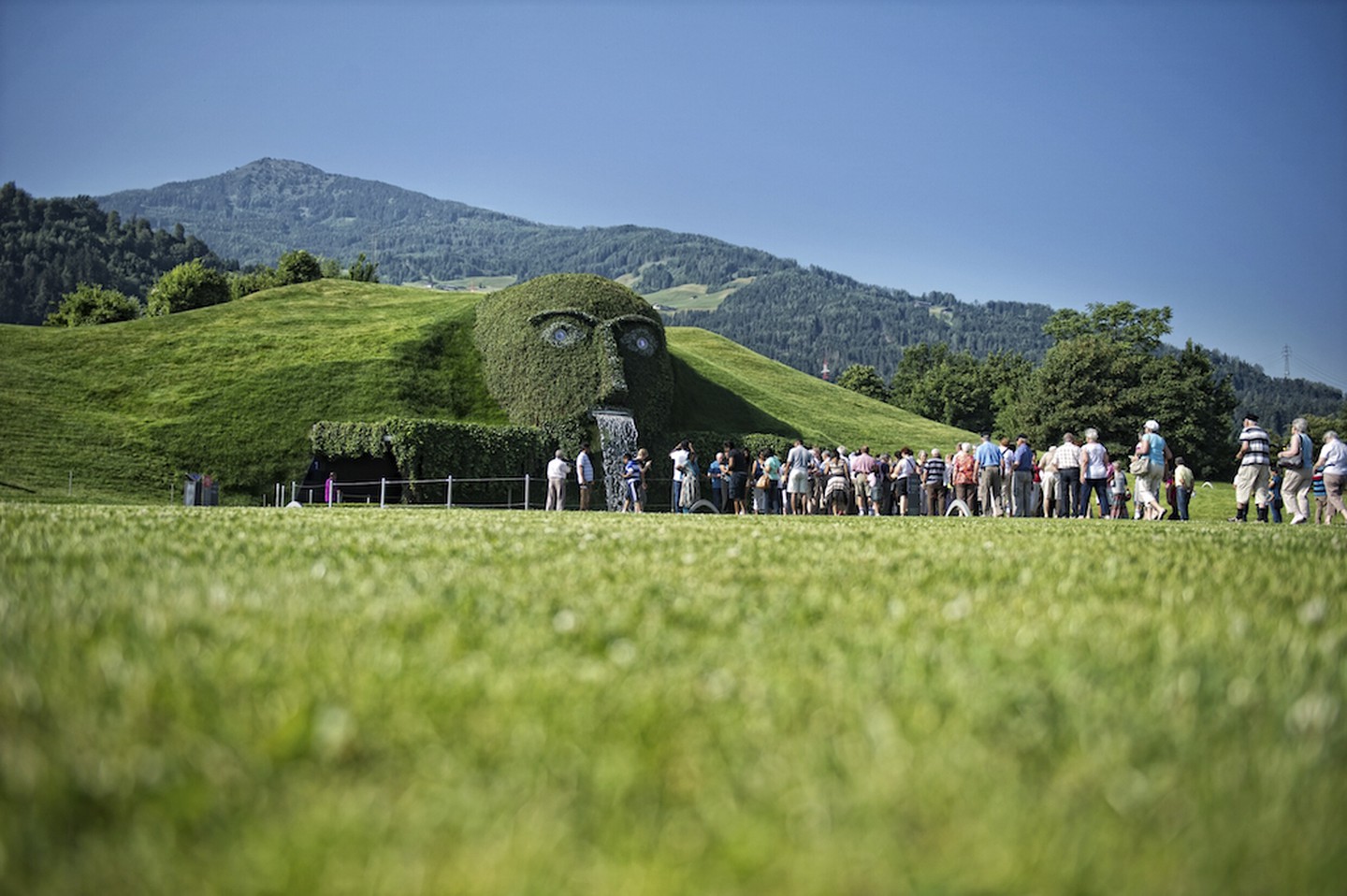 From Hall in Tirol, many travelers also journey to the neighboring village of Wattens in order to explore the Swarovski Crystal Worlds (Swarovski Kristallwelten). The Swarovski Group is the primary employer of the town’s 7600 residents. Artist André Heller was commissioned to design this treasure trove of crystal figures as a gift in acknowledgment of their dedication. Since its opening in 1995, more than 12 million people have flocked to Wattens to catch a glimpse at this dazzling crystalline menagerie.

As they approach the Swarovski Crystal Worlds, visitors are met with landscape designs and décor that border on the surreal. The entryway, for instance, features a vivid green hedge cut into the shape of a giant with water pouring out of its mouth into a reflecting pool whose surface mirrors the stunning mountainous surrounds. The Chambers of Wonder that lie beyond the giant will leave even the most stoic visitor spellbound.

Many people travel to distant places in order to find themselves or uncover hidden truths about the world. For those passing through Hall-Wattens who find this sentiment even remotely compelling, a pilgrimage to St. Mary’s Basilica in Absam is essential.

The Basilica contains the image of the Virgin Mary that inexplicably materialized in a farmhouse windowpane in 1797. After several attempts to rationalize its spontaneous appearance, the likeness was displayed in Absam’s parish church and declared a holy miracle. Since then, many important Austrian figures have paid homage to this apparition of the Virgin Mary including the Austrian imperial family. Visitors claim to experience a renewed sense of inspiration and spiritual guidance in its presence. Transportation to the Basilica is available on the first Sunday of each month. 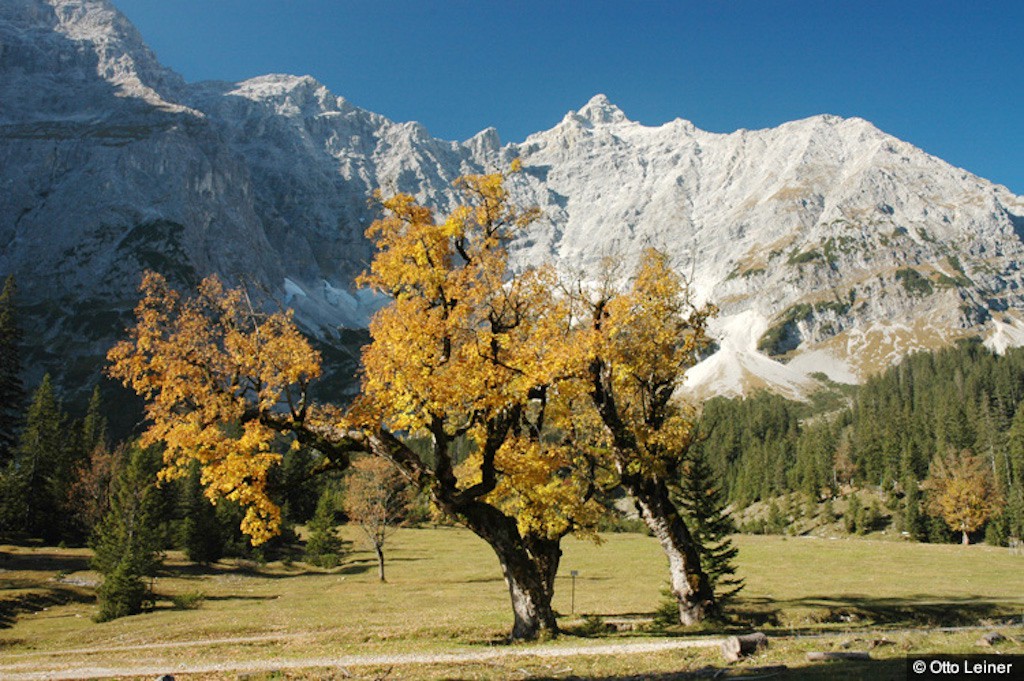